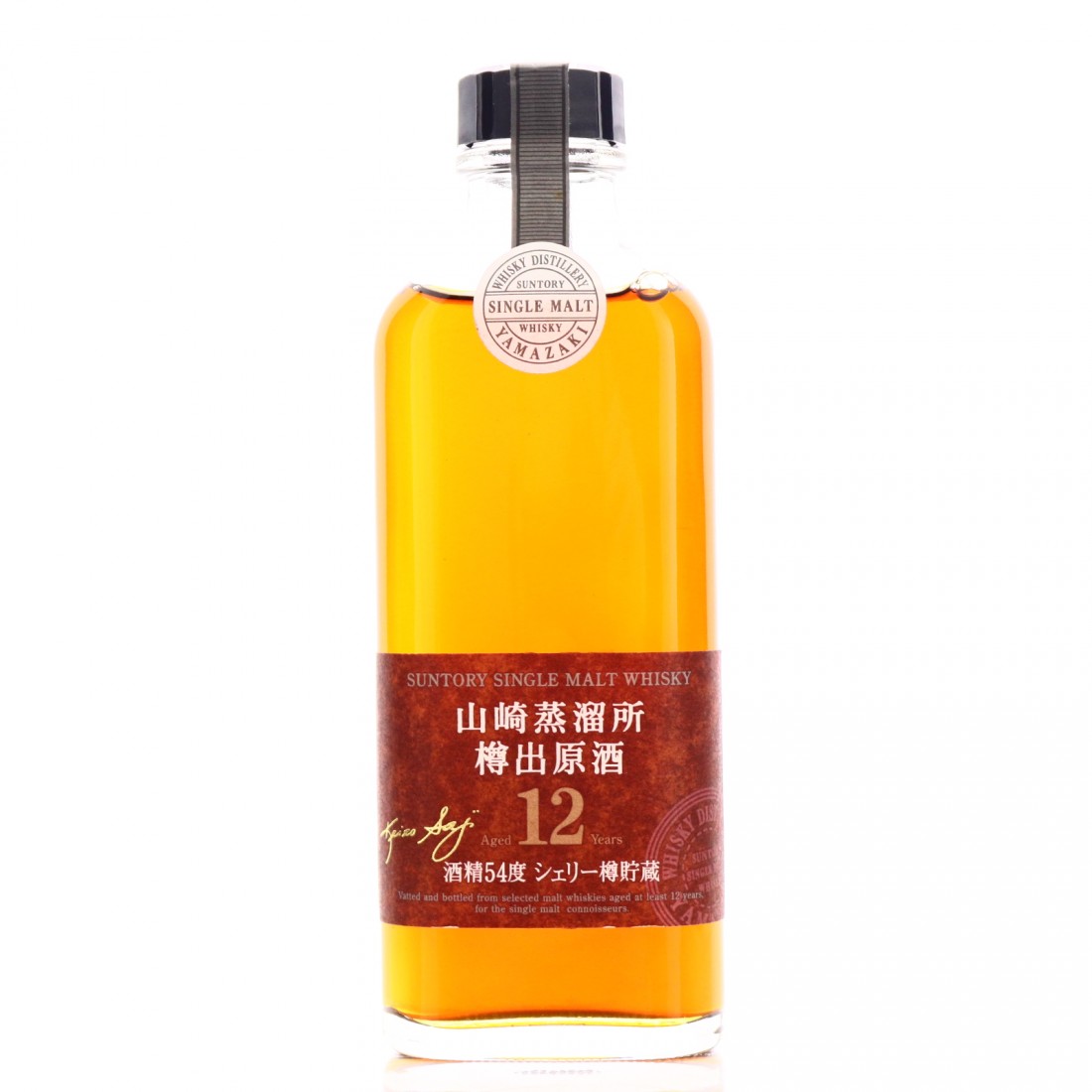 First introduced in 1984, the Yamazaki 12 year old was Japan's first seriously marketed single malt. With the introduction of the Distiller's Reserve in 2014, the 12 year old expression was elevated in the core range, and is becoming increasingly difficult to find. This is a distillery exclusive bottling, filled at cask strength from a marriage of single malts created by Keizo Saji. 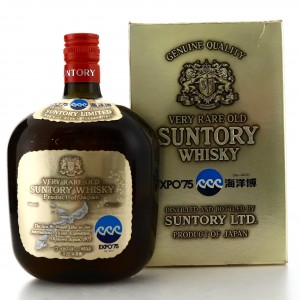 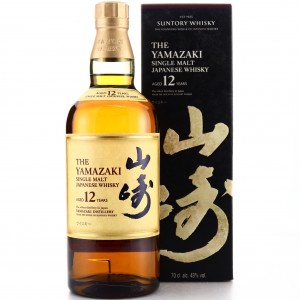 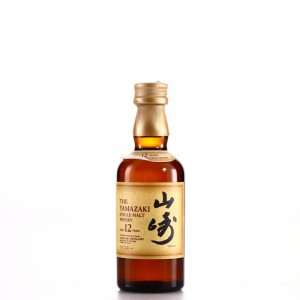 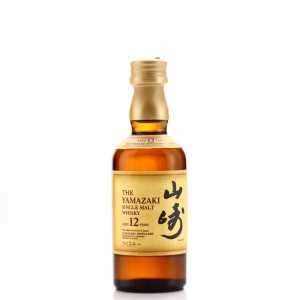