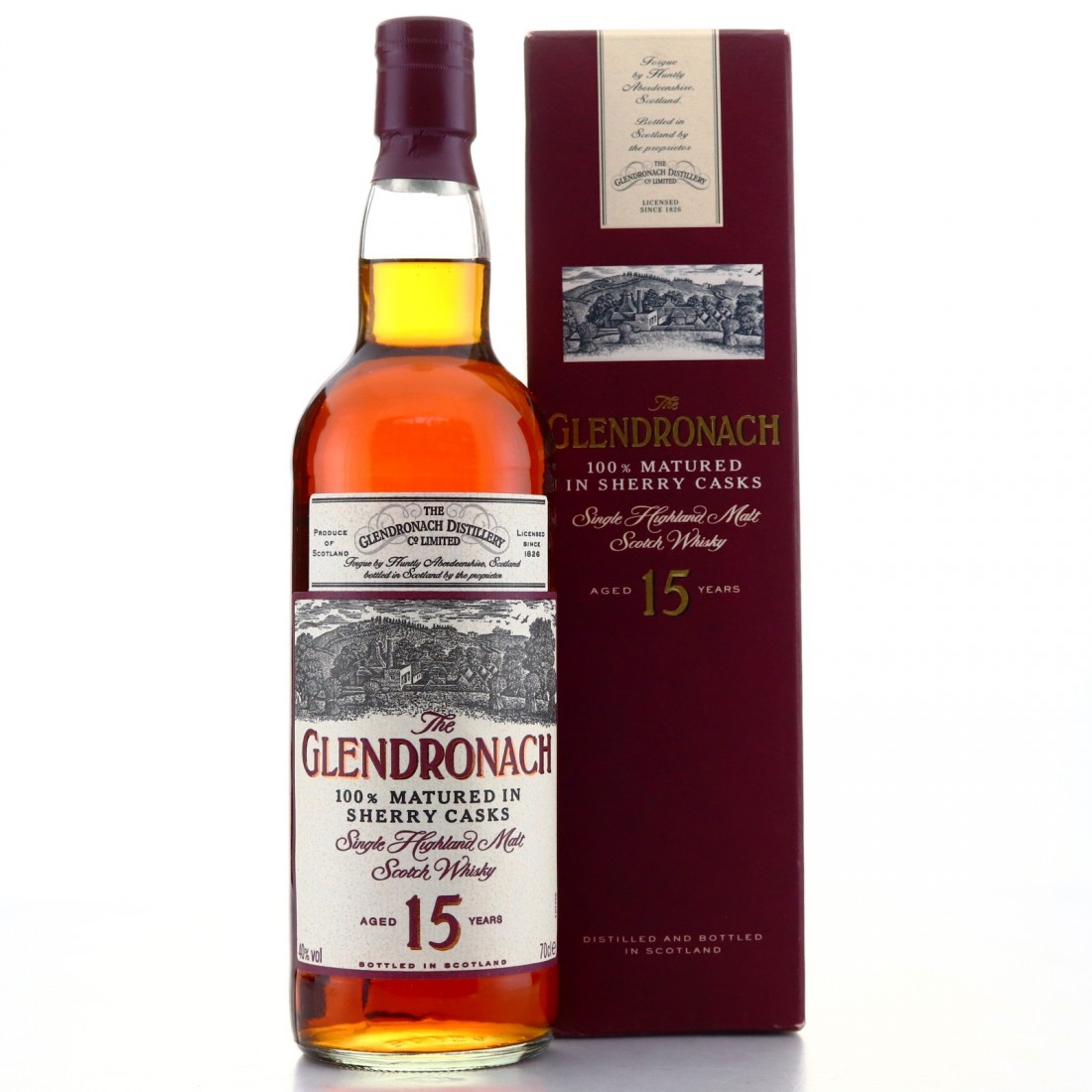 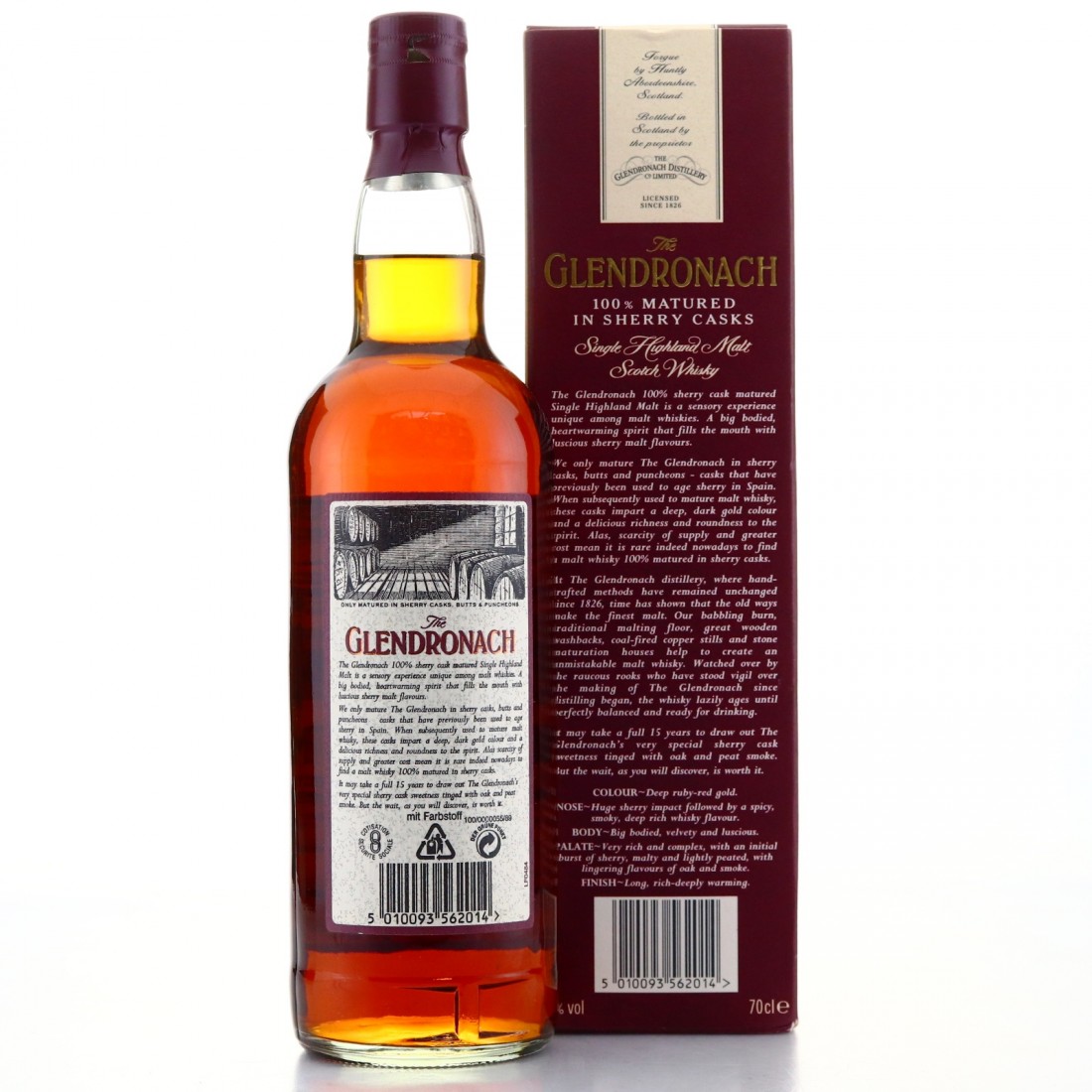 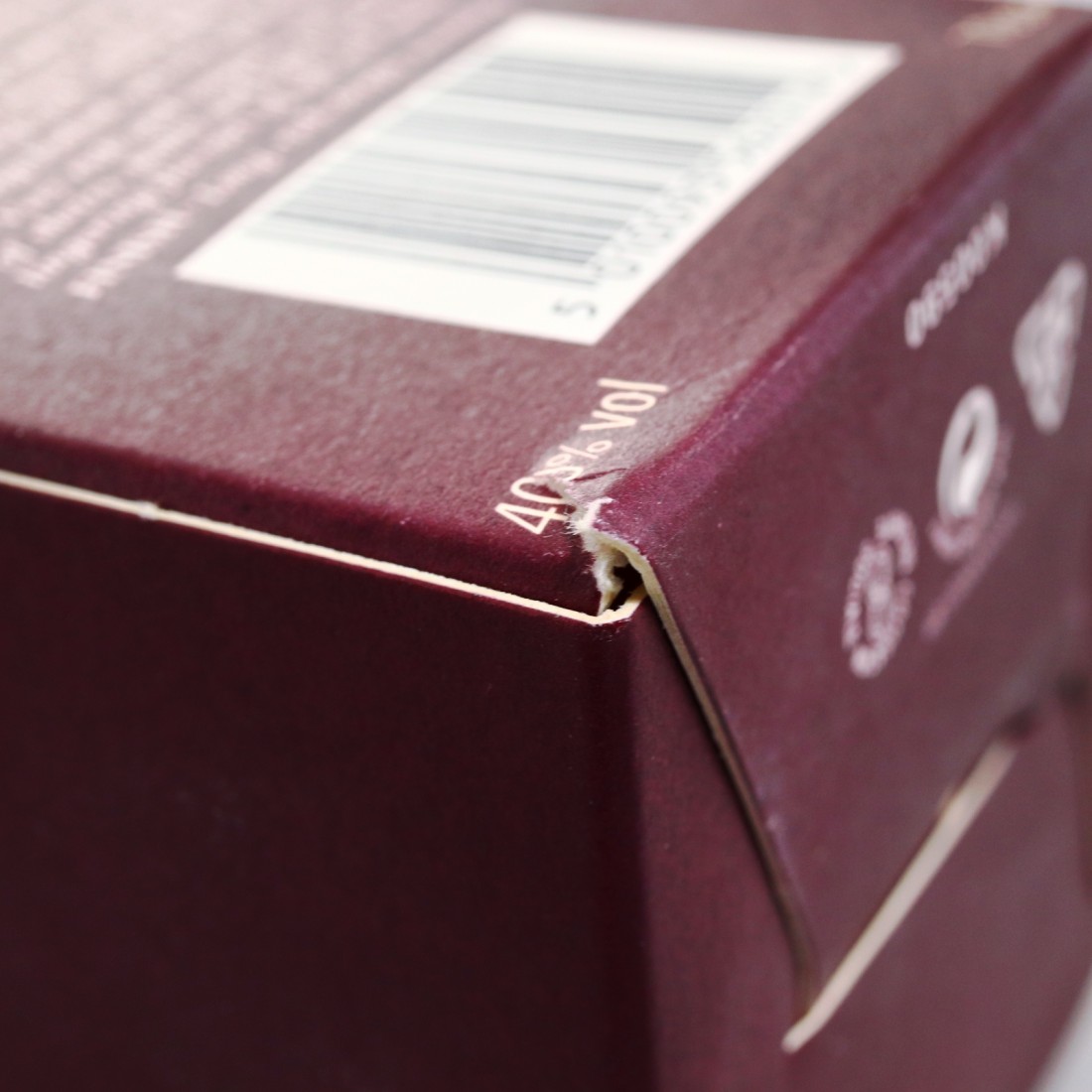 Similar to the 100% Sherry Casks 12 year old that it replaced in 1991, this 15 year old led the sales volume for Glendronach in the 1990s before its closure. When Billy Walker re-opened the distillery he paid homage to this, developing a new sherry casked 15 year old called Revival, which was an equally revered expression. 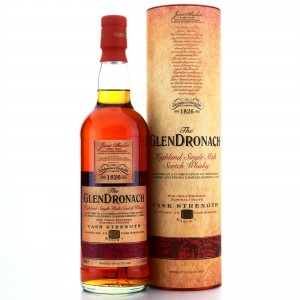 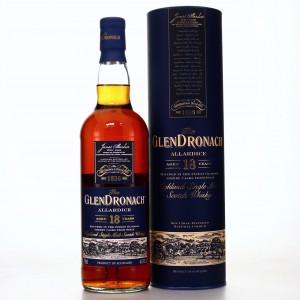 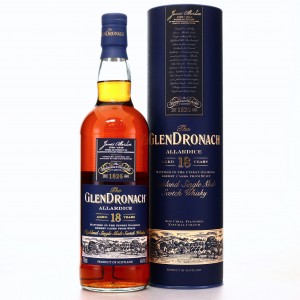 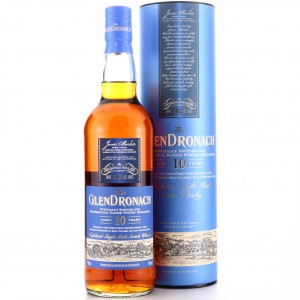