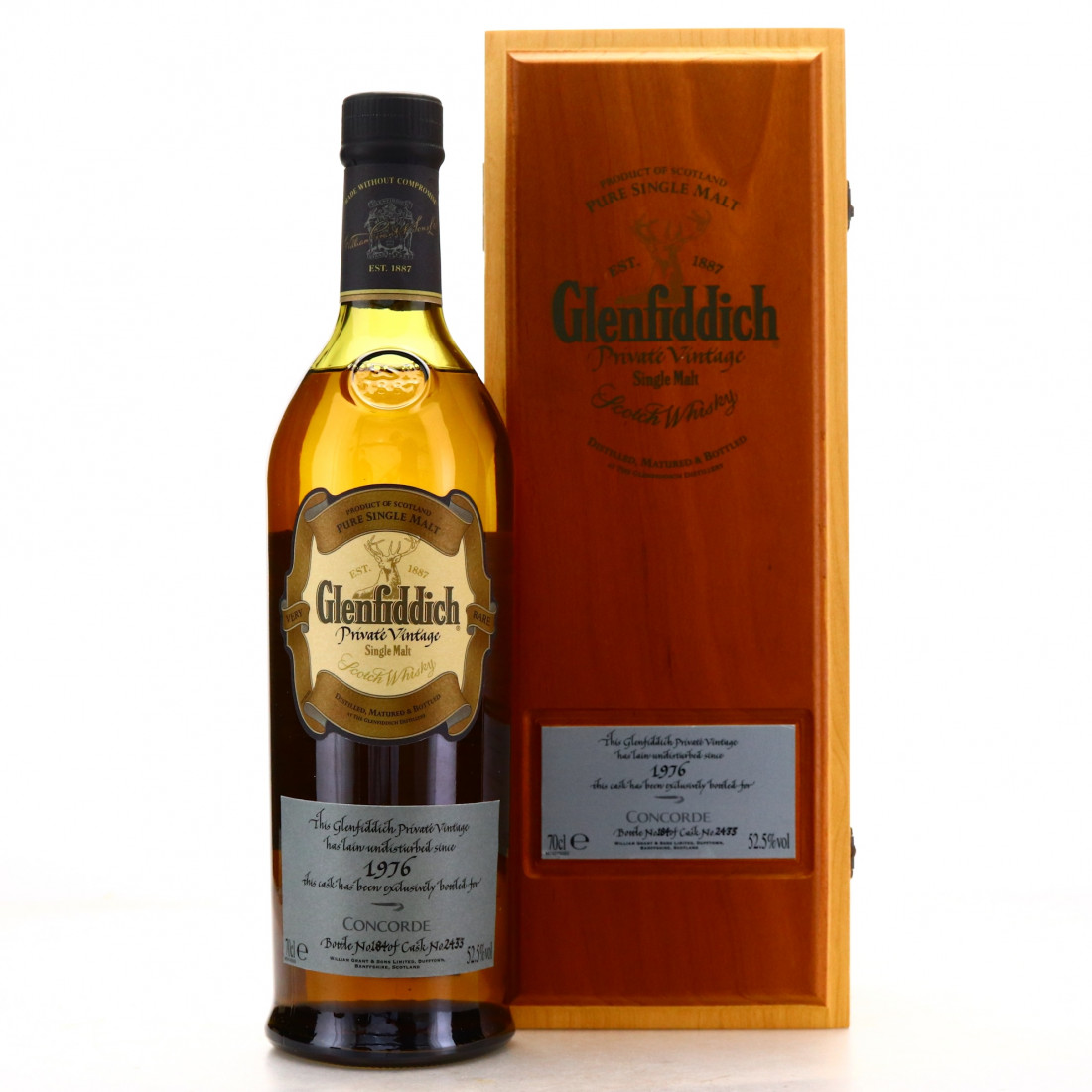 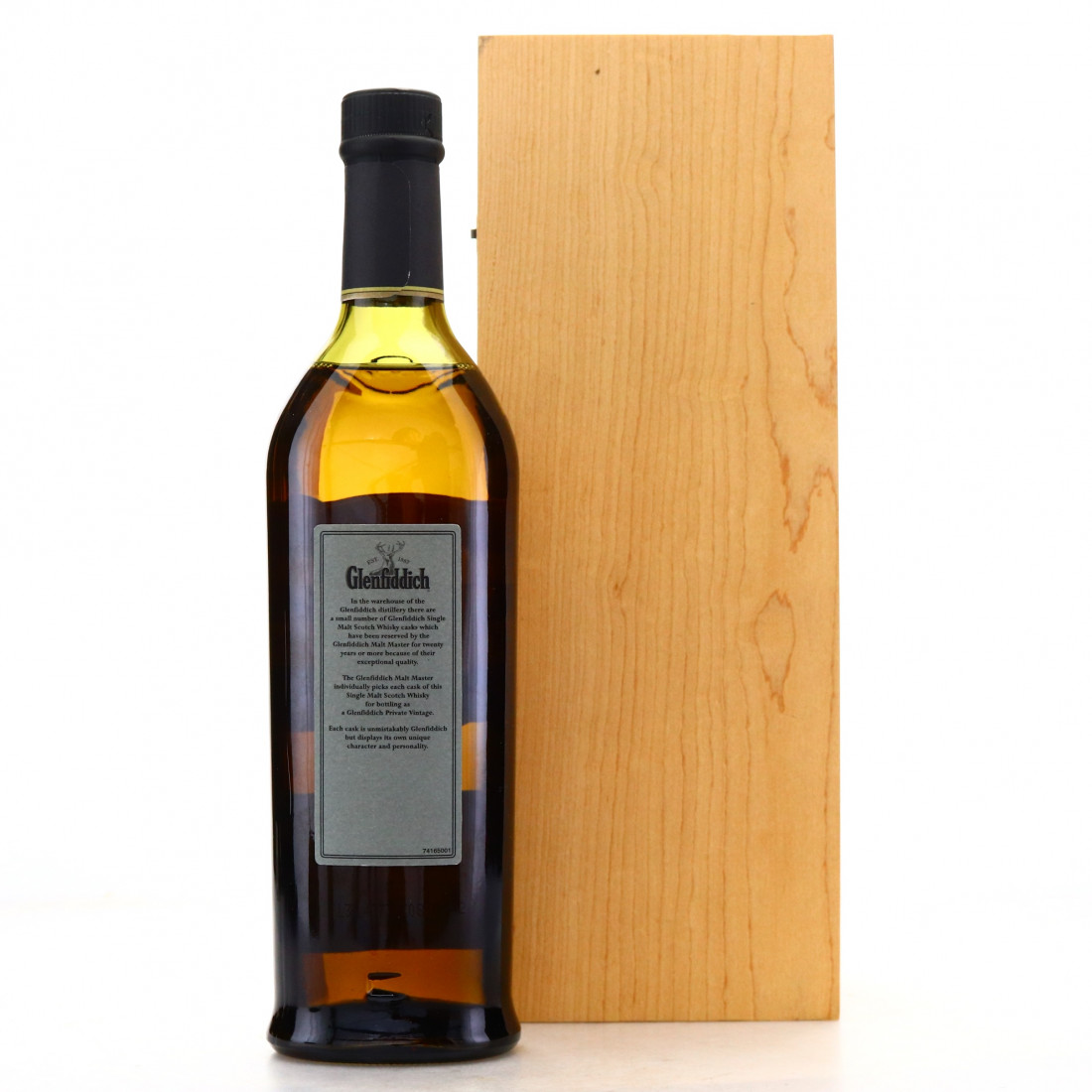 This is one of only two 2002 single cask releases alongside a Vintage Reserve bottling for Asia. Cask #2433 was specially selected for British Airways and exclusively sold on flights of its Concorde aircraft, the former jewel in its fleet.