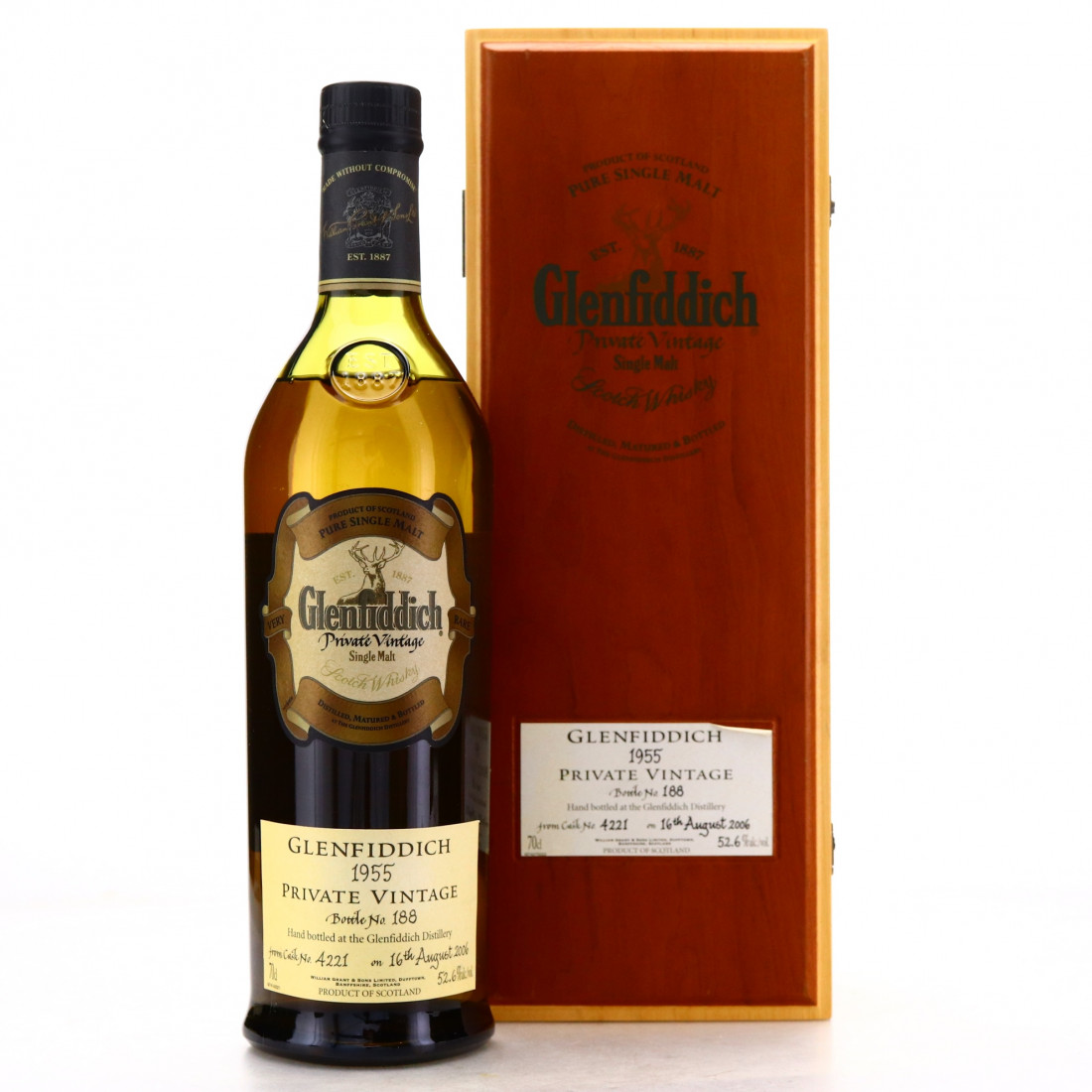 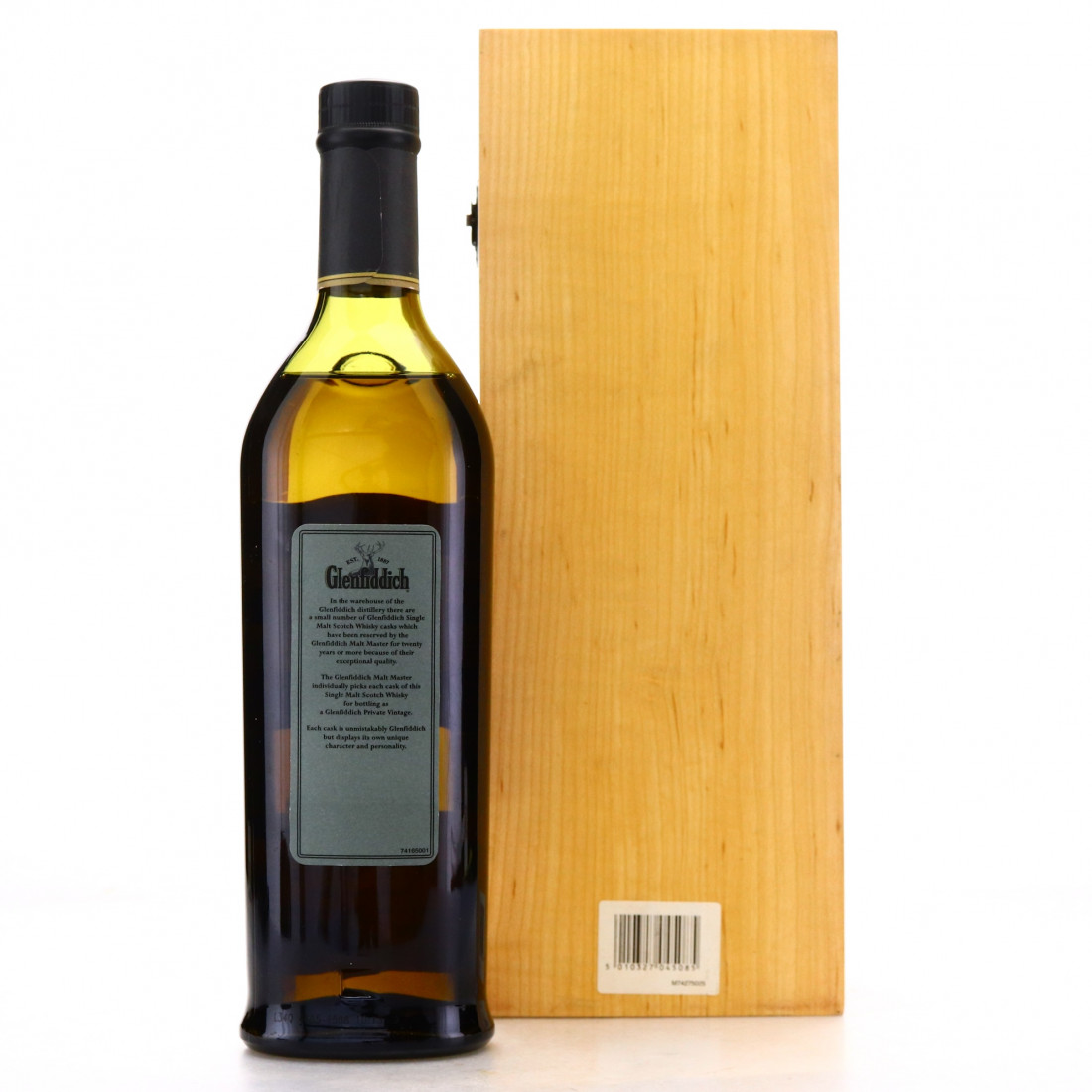 The Private Vintage collection from Glenfiddich is a selection of single cask bottlings, produced between 2001 and 2008. Each cask was exclusively selected for and bottled for a variety of private companies and whisky retailers.

Matured in single cask #4221, this was then hand bottled on the 16th August 2006 and exclusive to World of Whiskies travel retail outlets. 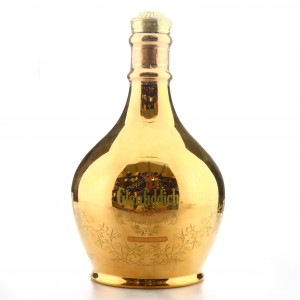 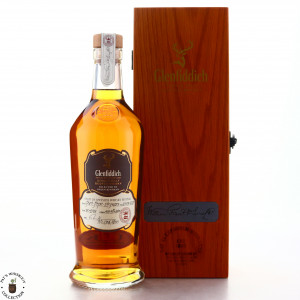 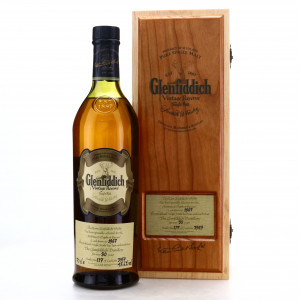 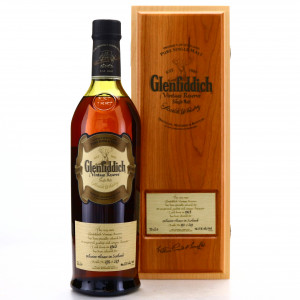