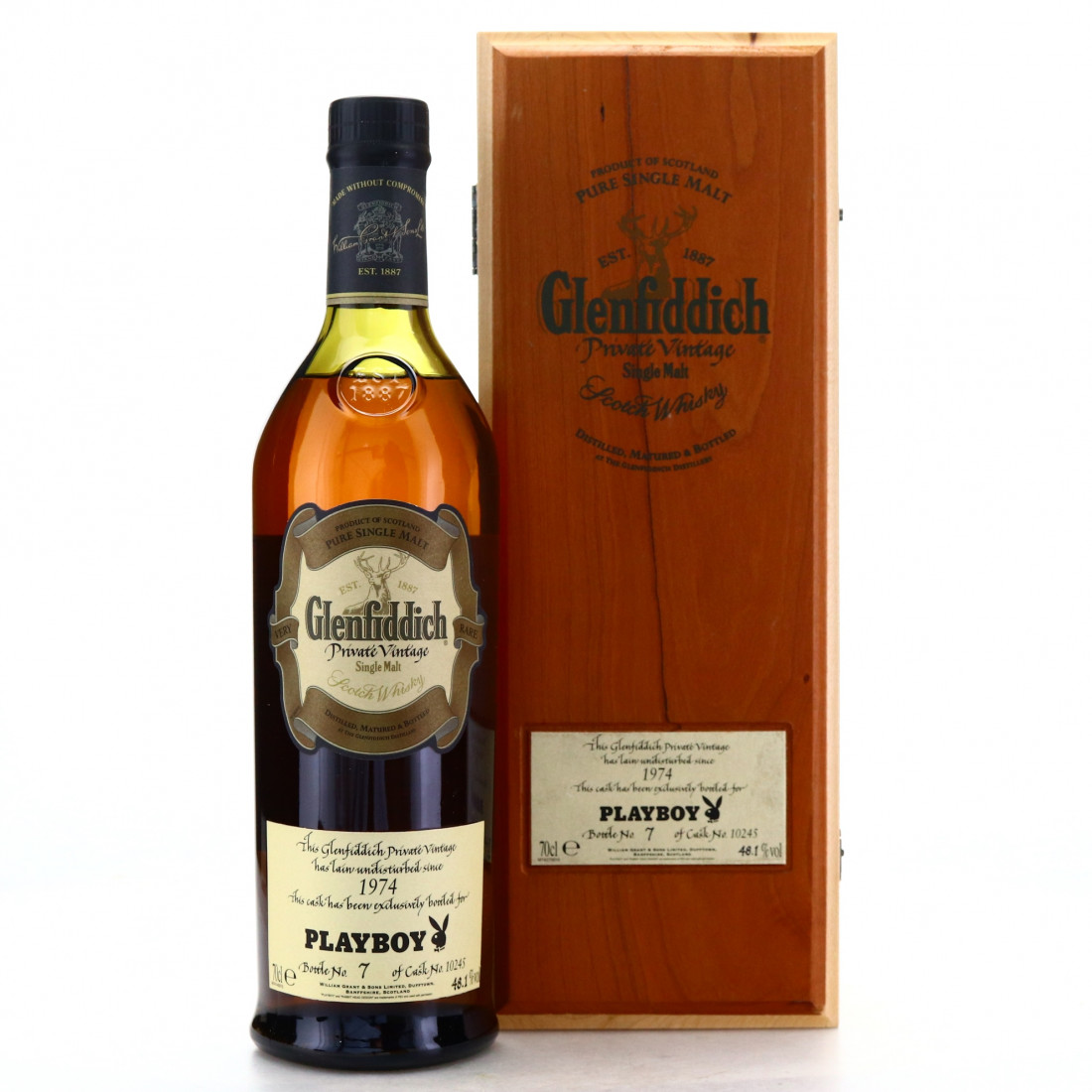 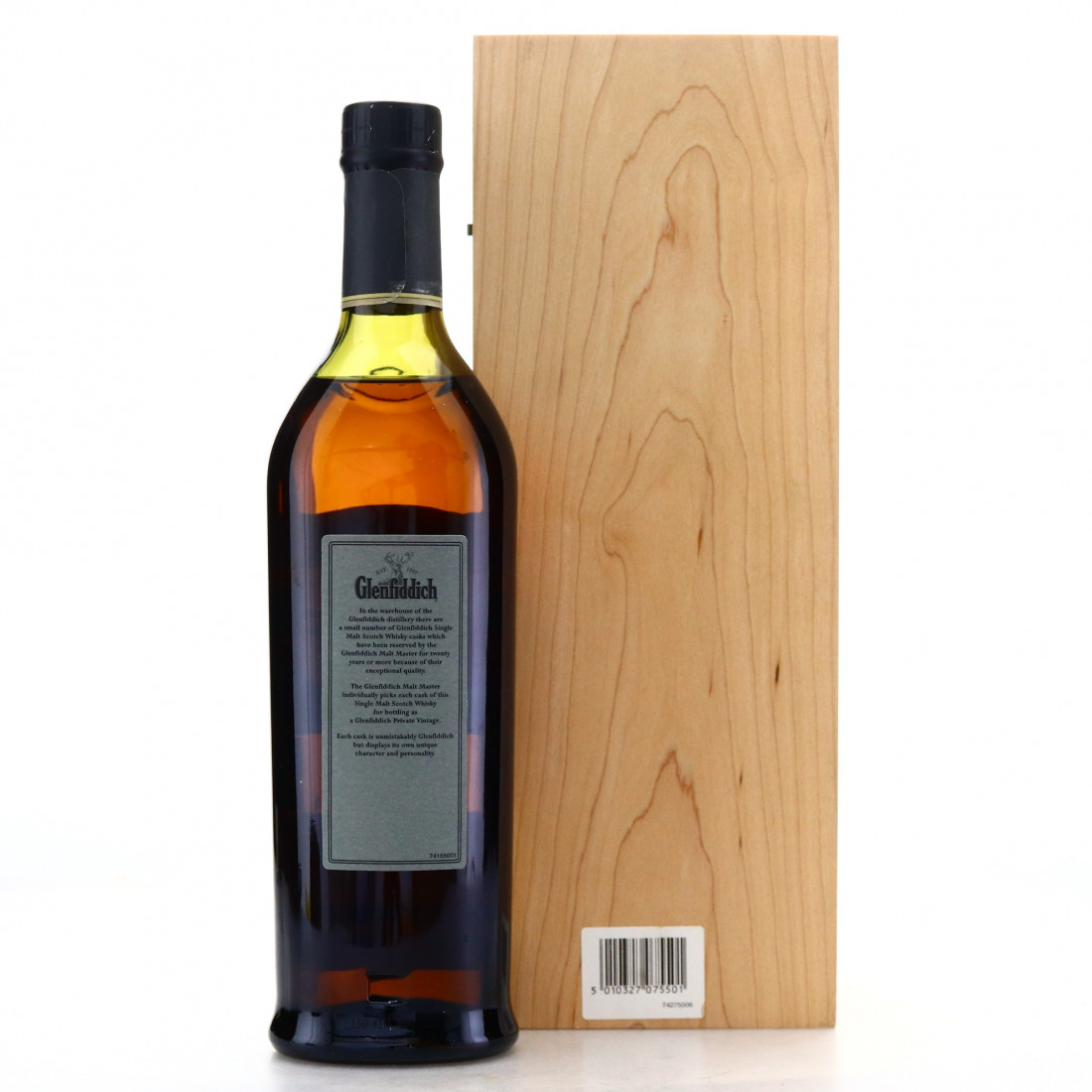 Distilled in 1974, this was bottled in 2005 from cask #10245, and was specially selected for Playboy Magazine in Germany. 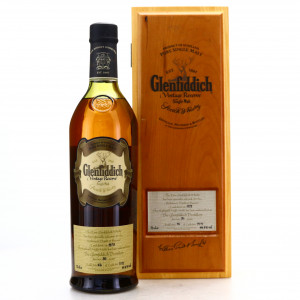 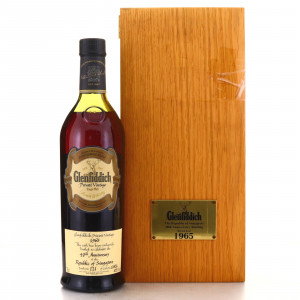 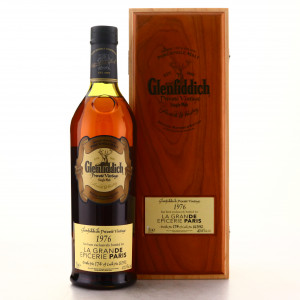 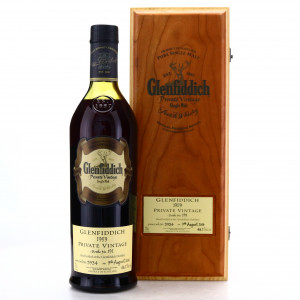