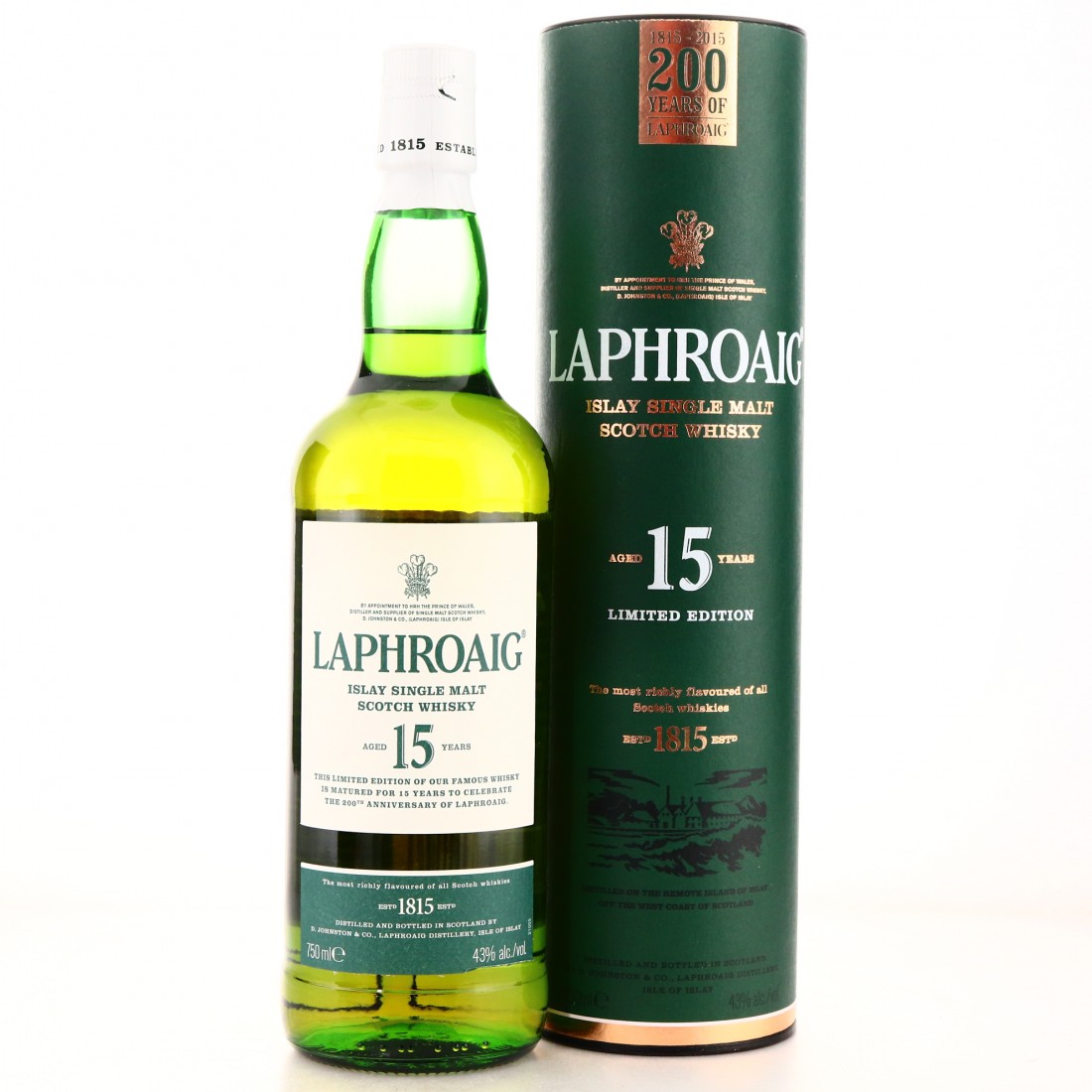 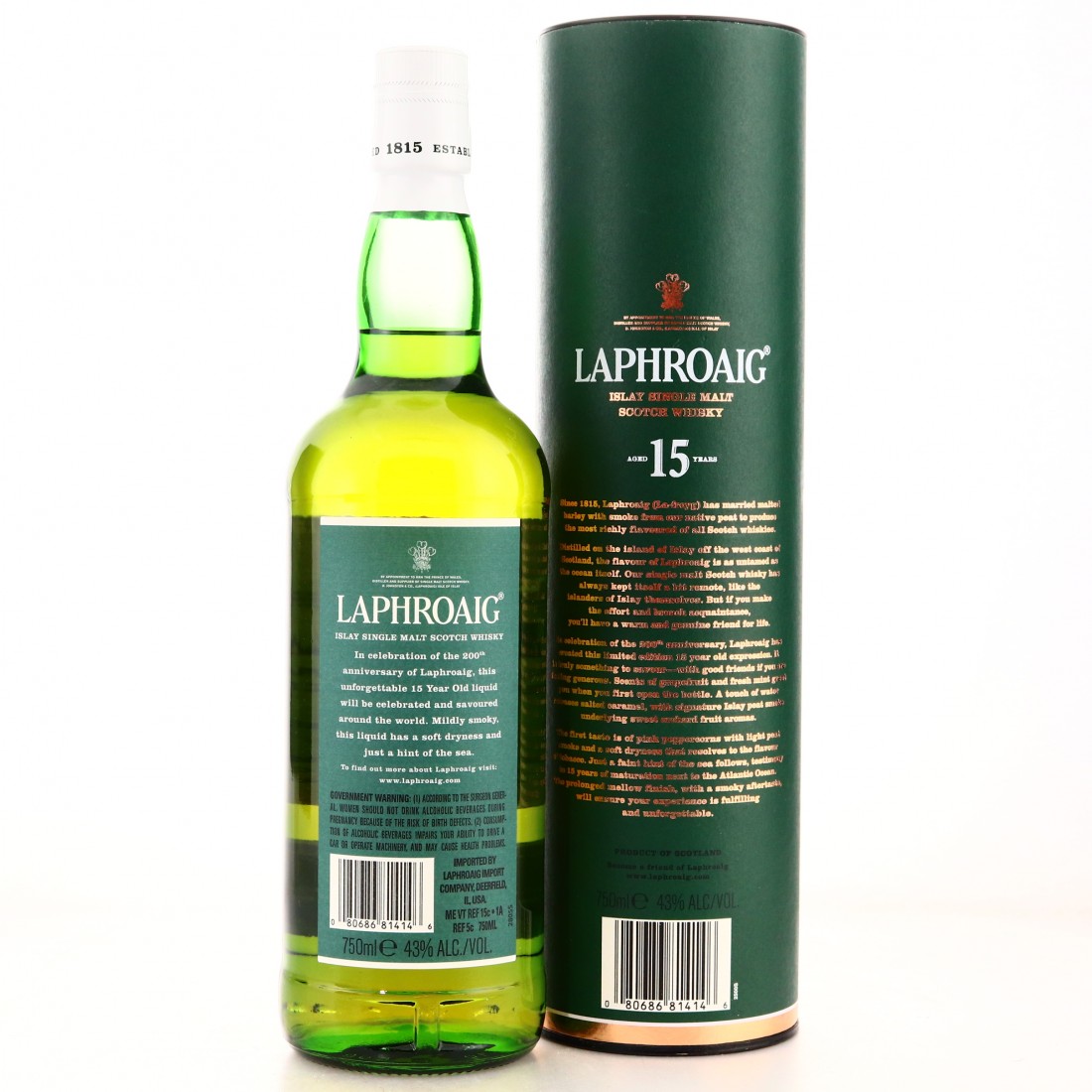 This is the 2015 limited edition revival of the expression, bottled to celebrate the distillery's 200th anniversary. 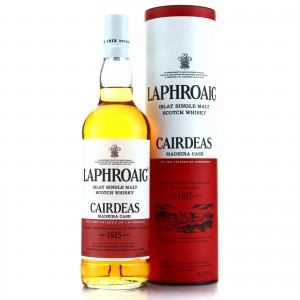 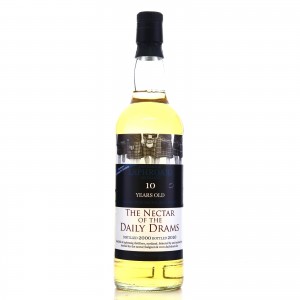 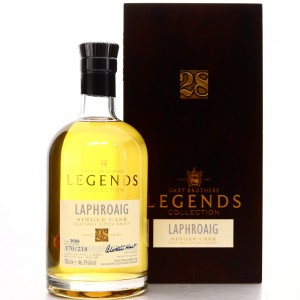 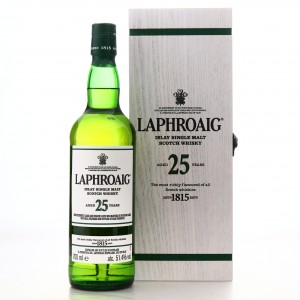