Hibiki is a blend of over ten malts and grains featuring Yamazaki, Hakushu, and Chita all aged in five types of cask. The non-age statement Japanese Harmony was introduced in 2015, following the discontinuation of the 12 year old as the entry level to the core range. 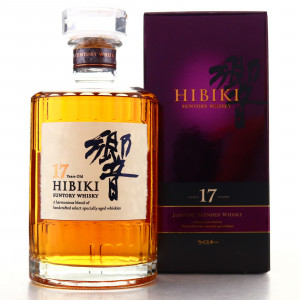 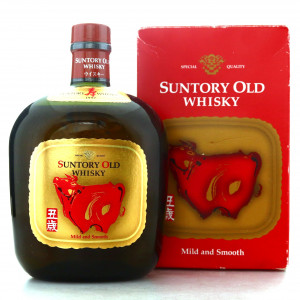 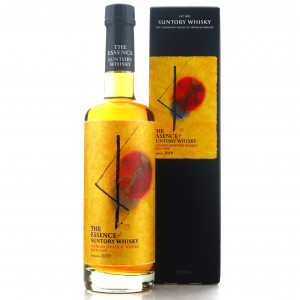 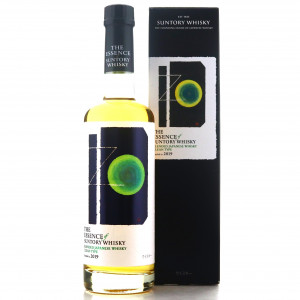