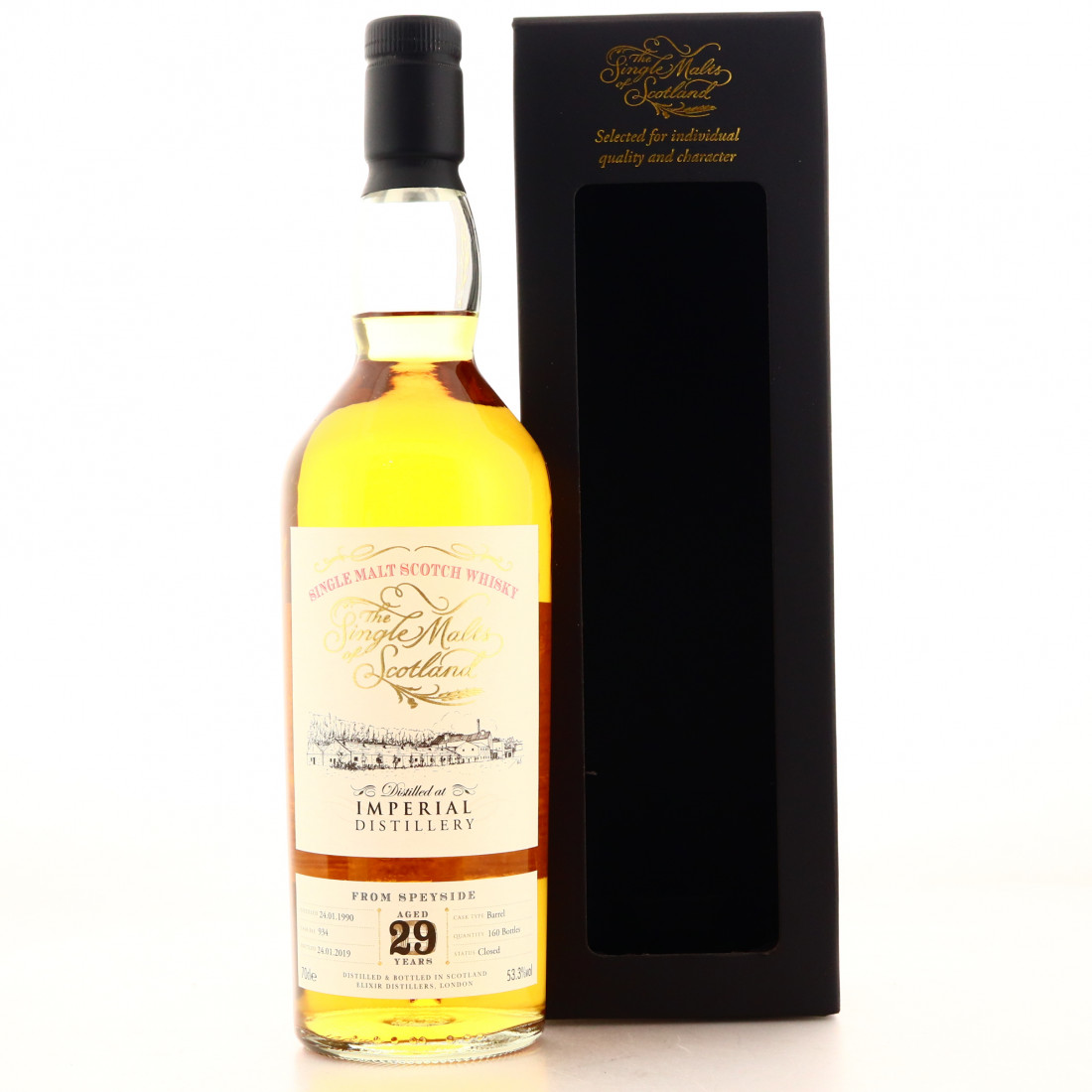 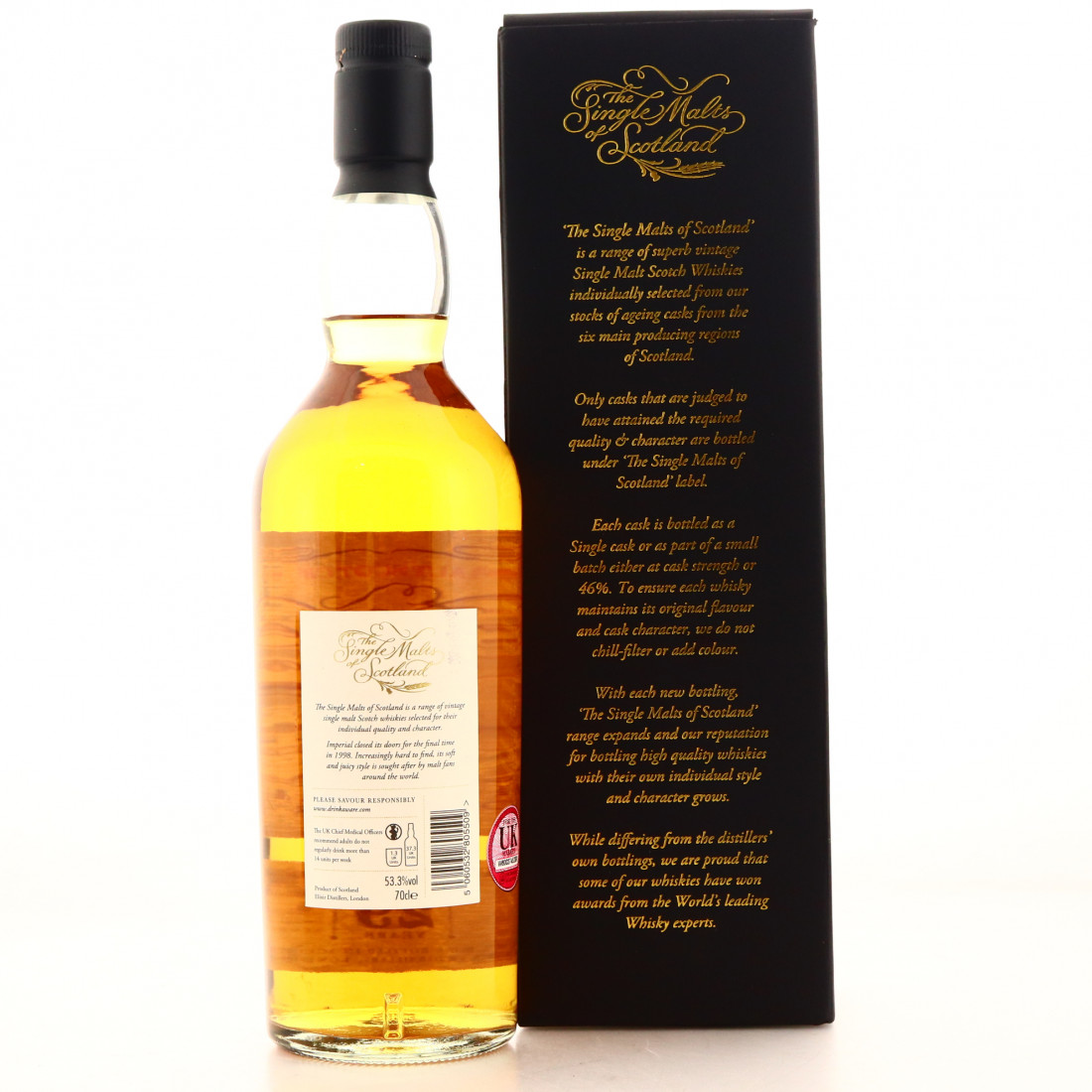 Originally known as Speciality Drinks, Elixir Distillers was established in 1999 as the independent bottling arm of The Whisky Exchange, which launched its online retail site the same year. Their first bottlings were under the Single Malts of Scotland label in 2005, followed by the Elements of Islay range and Port Askaig single malt brand in 2006 and 2009, respectively. The company was renamed Elixir Distillers as of 2017

A rare single cask bottling from the closed Imperial distillery.  Distilled in 1990 and bottled in 2019 by Elixir Distillers for their Single Malts of Scotland series. One of 160 bottles.

Built in the last years on the 19th century, Imperial is a distillery with a sadly chequered history, spending almost as much time in mothballs as it did distilling. Its longest period of production came between 1955 and 1985 under the ownership of DCL (now Diageo). Allied Distillers bought it in 1989, opening it again two years later, but only for another seven. It was under their tenure that the only distillery bottling of its single malt appeared, but thankfully a number of increasingly sought after independent releases like this have been produced over the years. Imperial was demolished in 2013 and the site now houses the new distillery, Dalmunach. 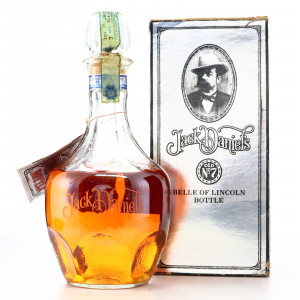 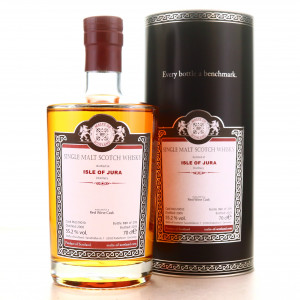 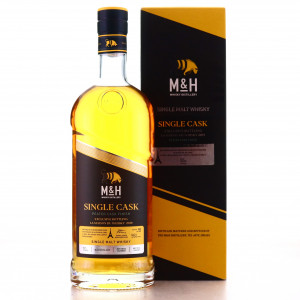 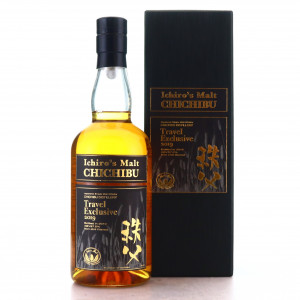