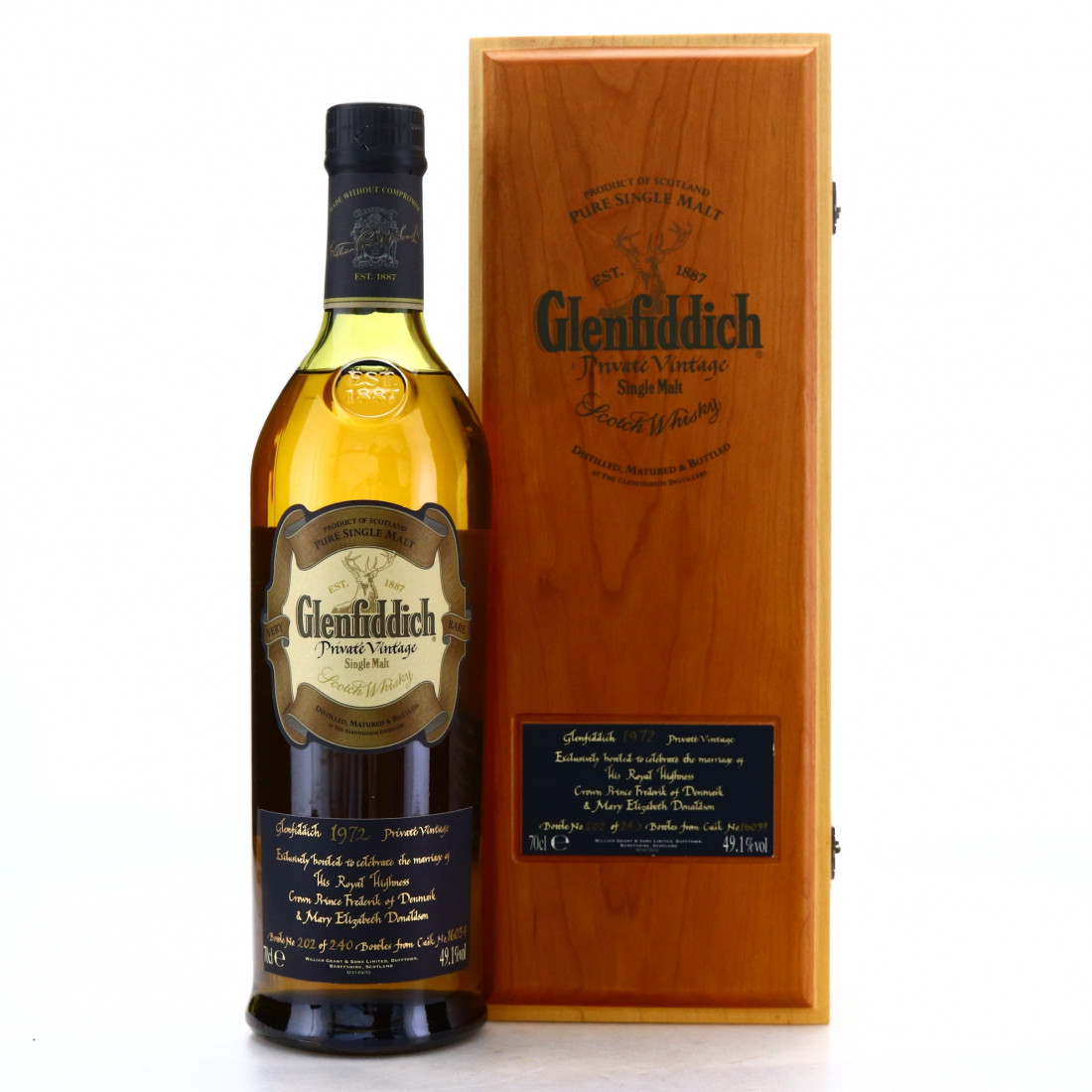 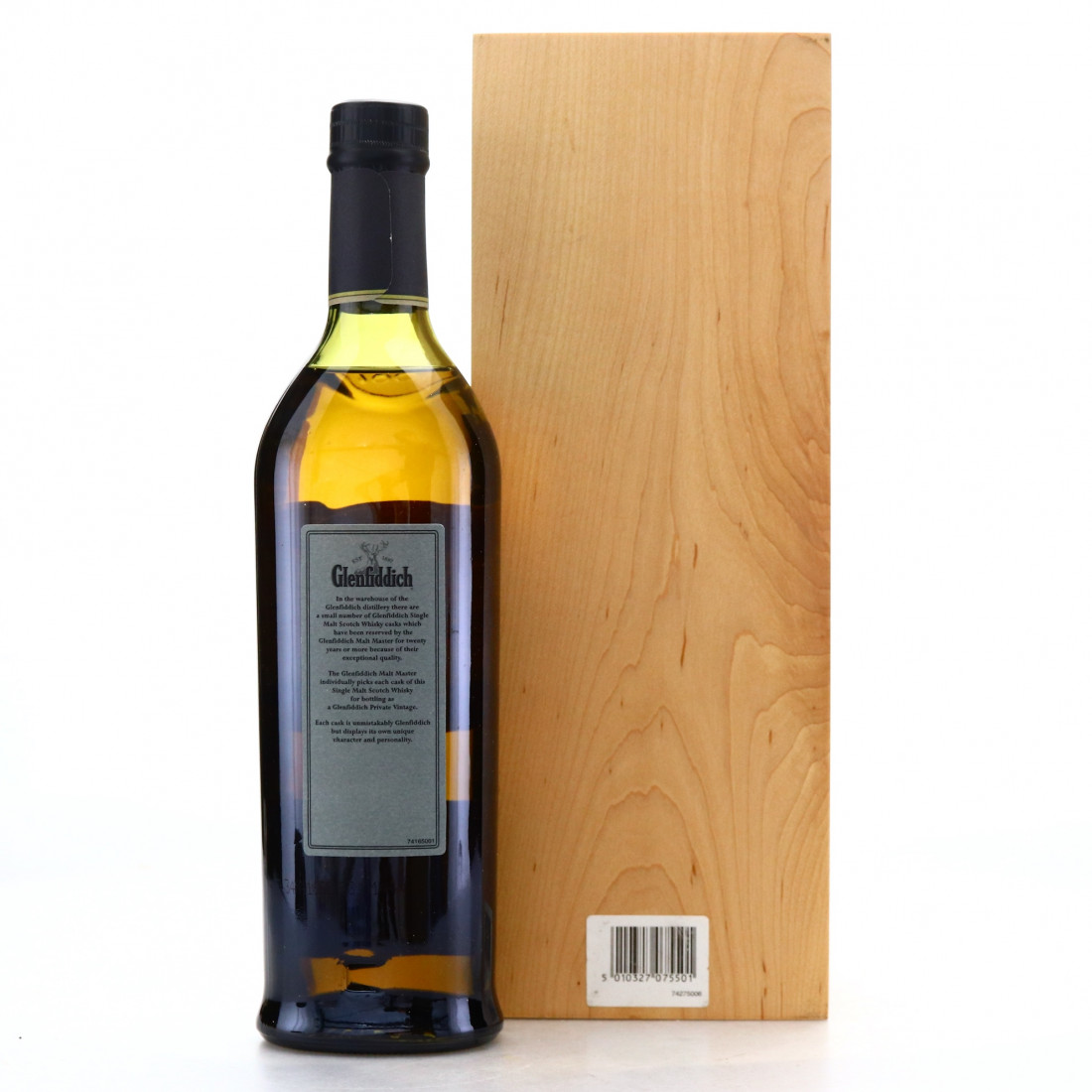 Single cask #16034 was matured until 2004 when it was bottled for the royal wedding of Frederik, Crown Prince of Denmark, and Mary Donaldson.

One of 240 bottles, all of which were sold via a Danish supermarket. 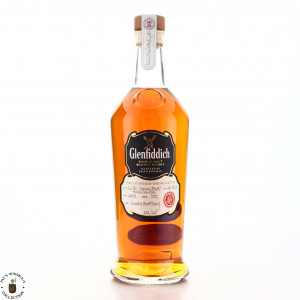 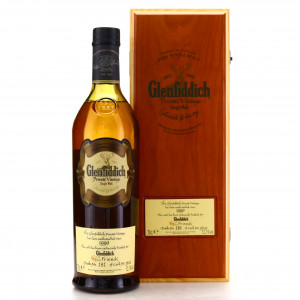 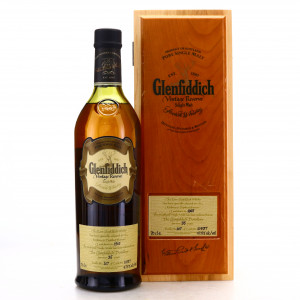 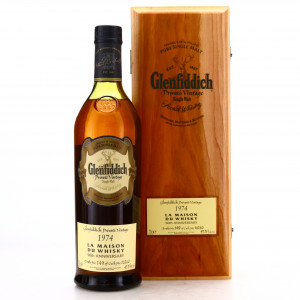