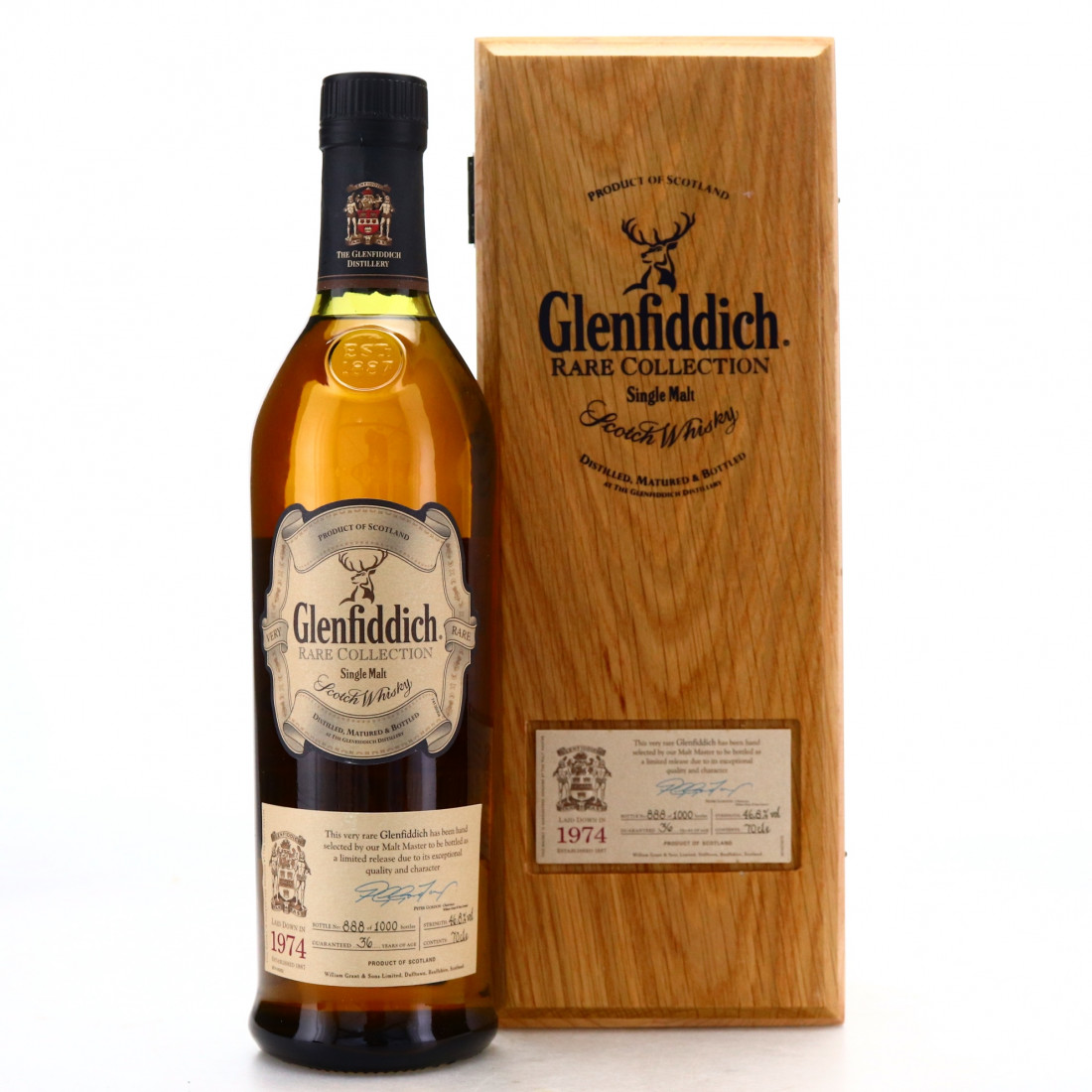 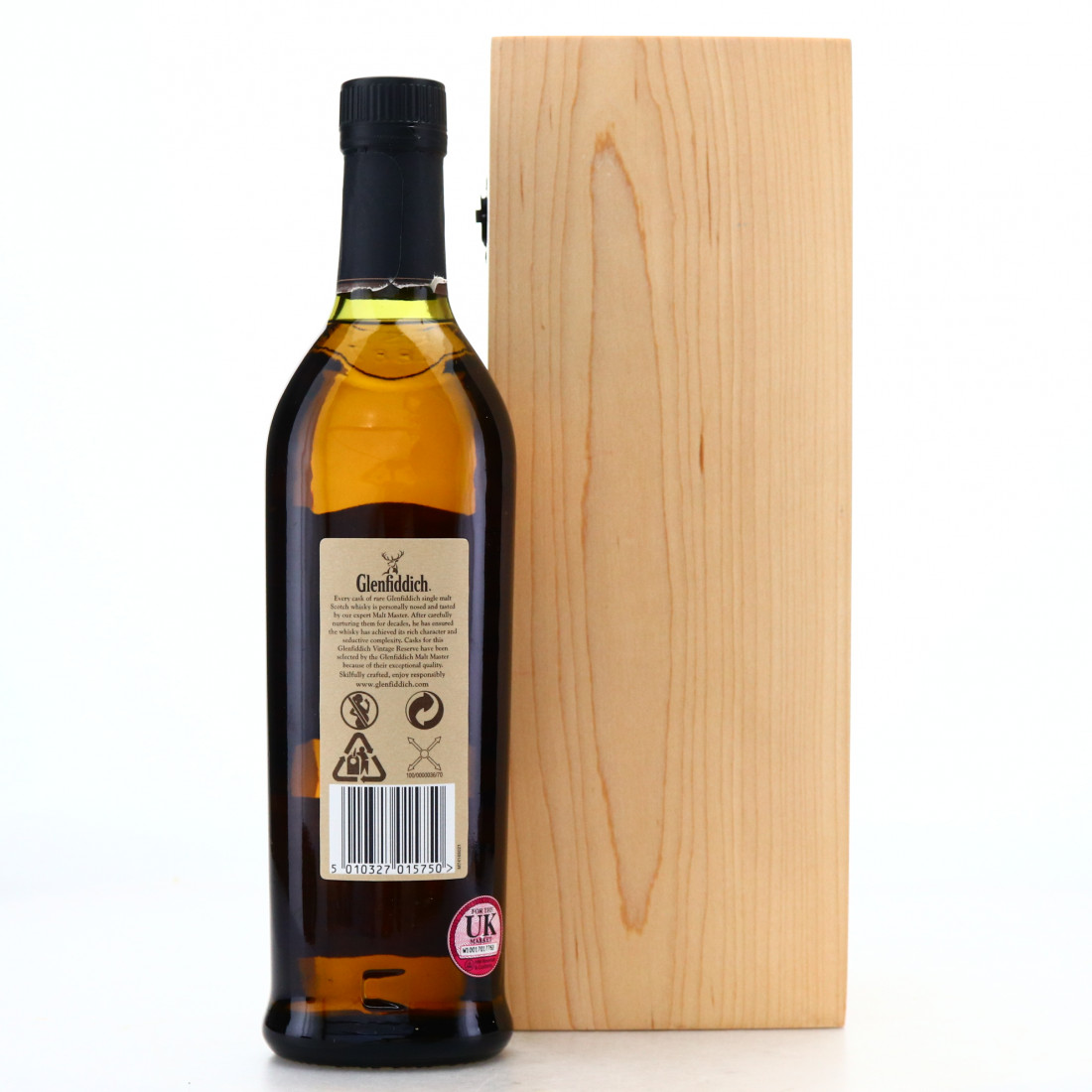 The Rare Collection from Glenfiddich was first introduced in the early 2000s as a sought-after annual batch release of 40 year old single malt. This incarnation sees the label revised for its single cask series, replacing the Vintage Reserve line during the 2008 rebranding of the distillery's portfolio.

This was a small batch release with a guaranteed age of 36 years, yielding 1000 bottles. 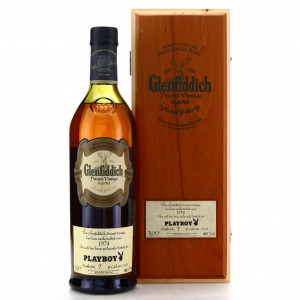 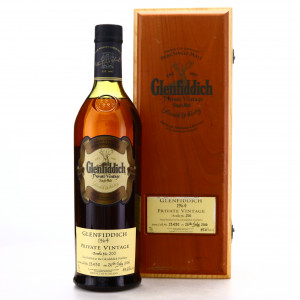 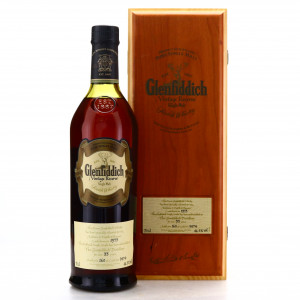 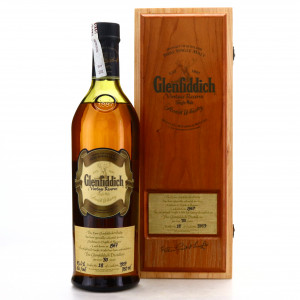