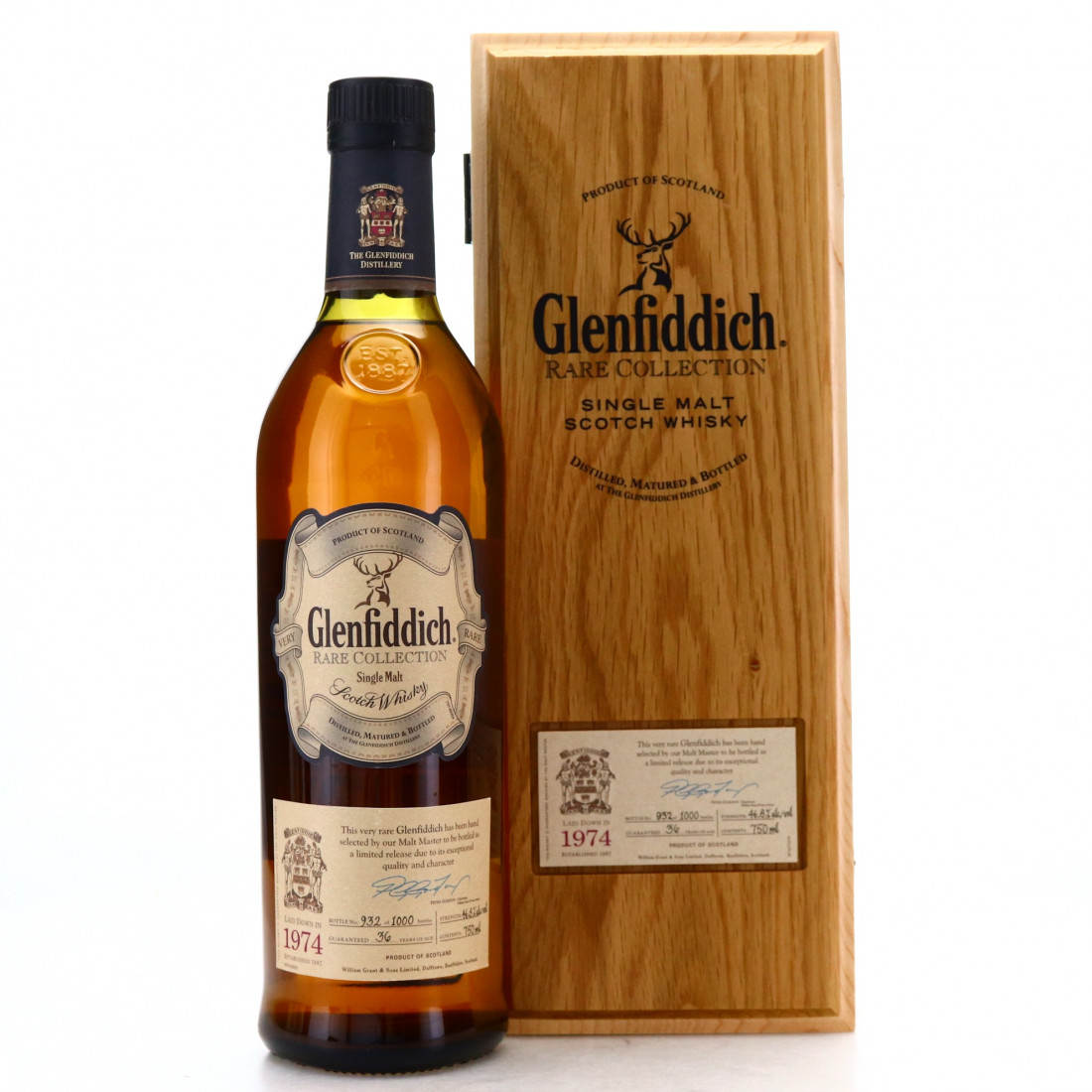 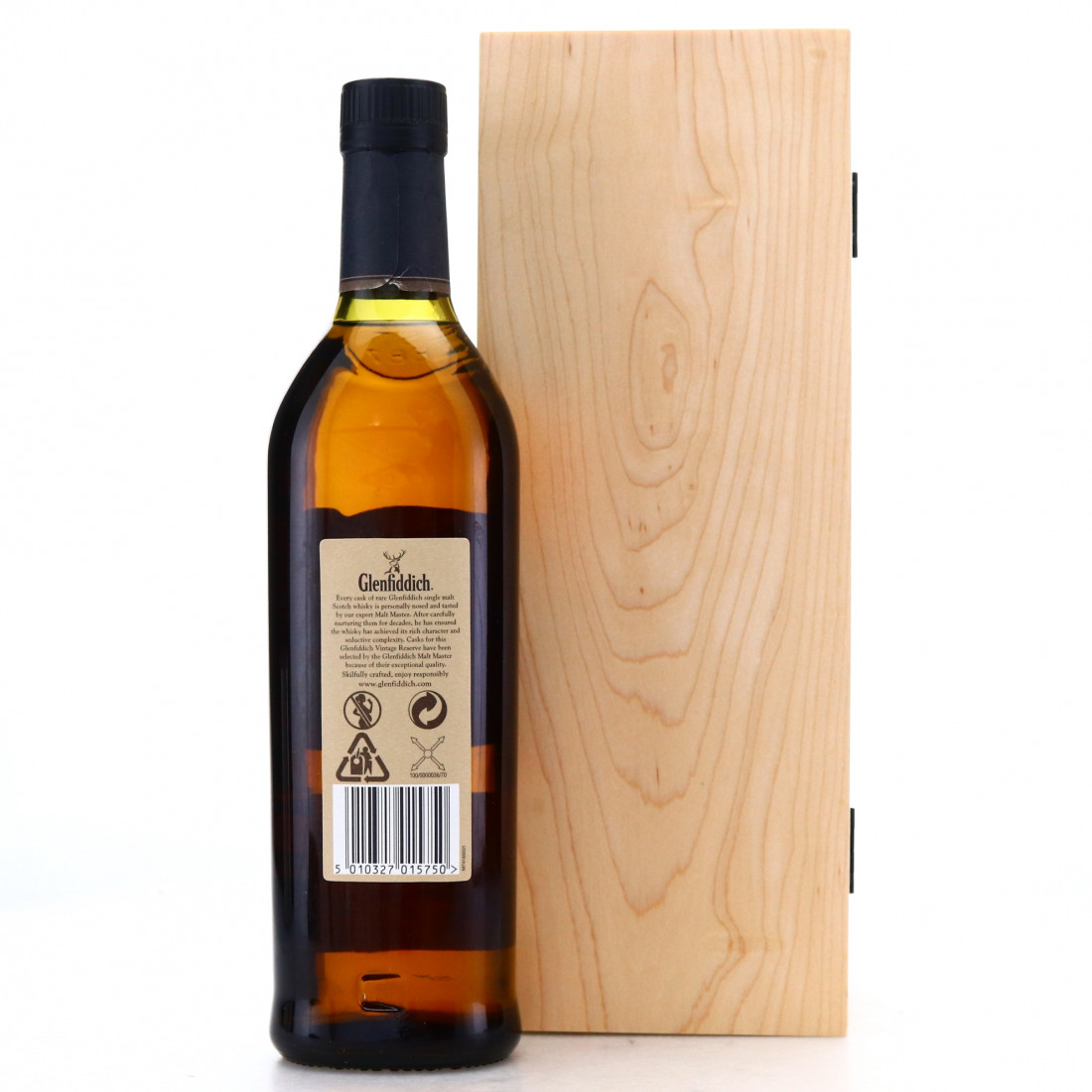 This was a small batch release with a guaranteed age of 36 years, yielding 1000 bottles. 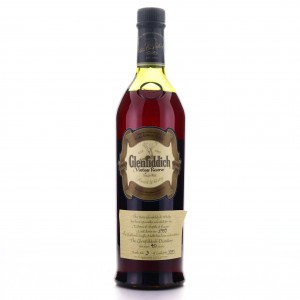 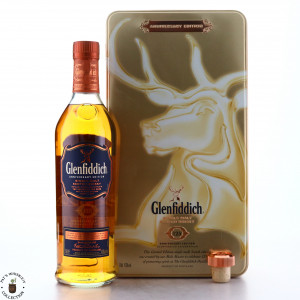 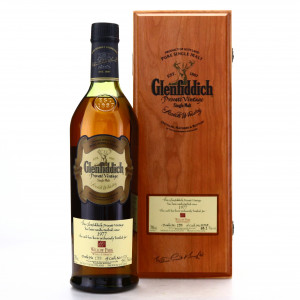 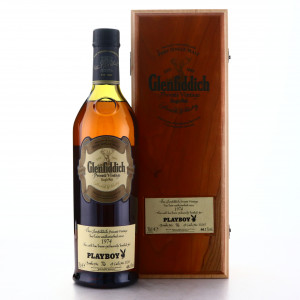