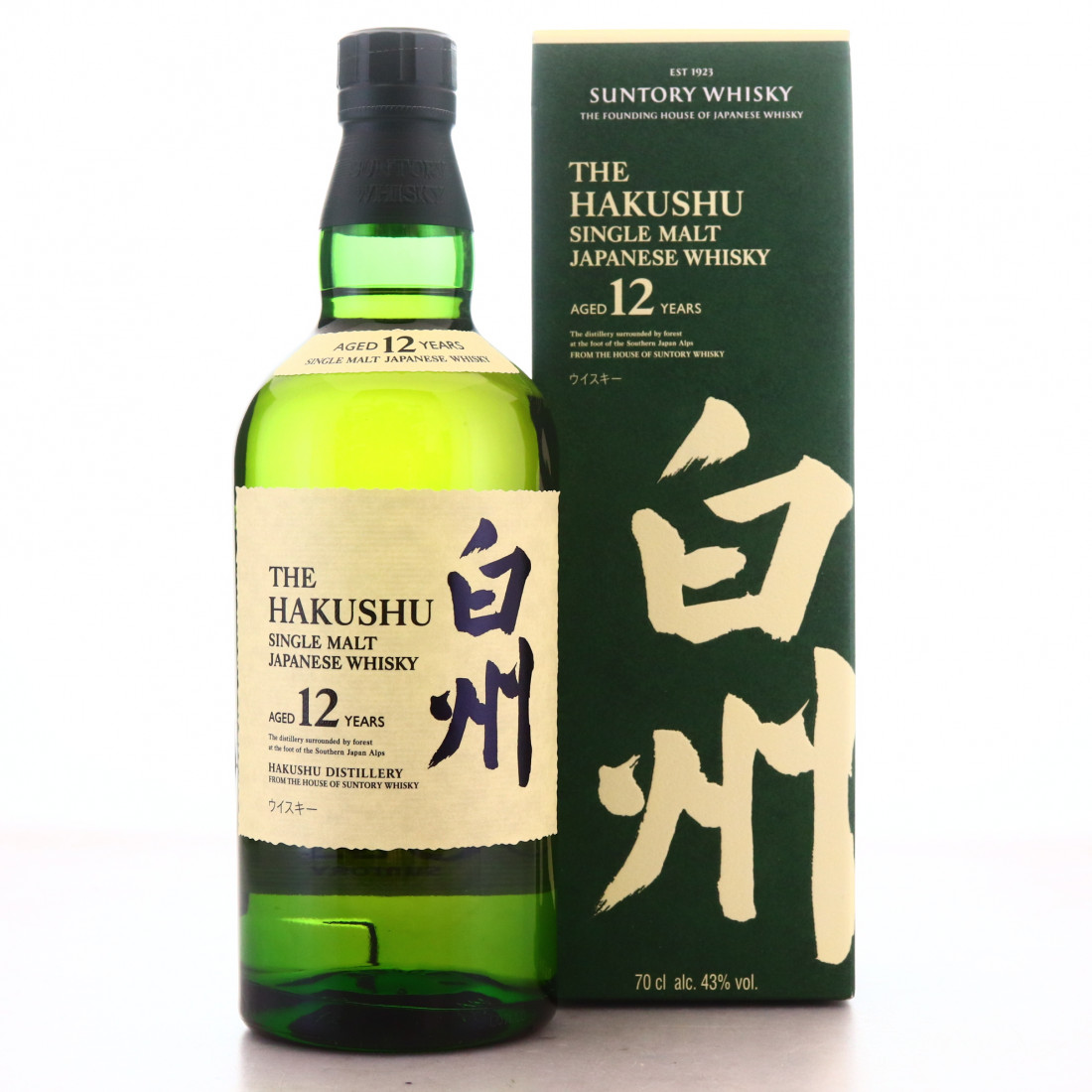 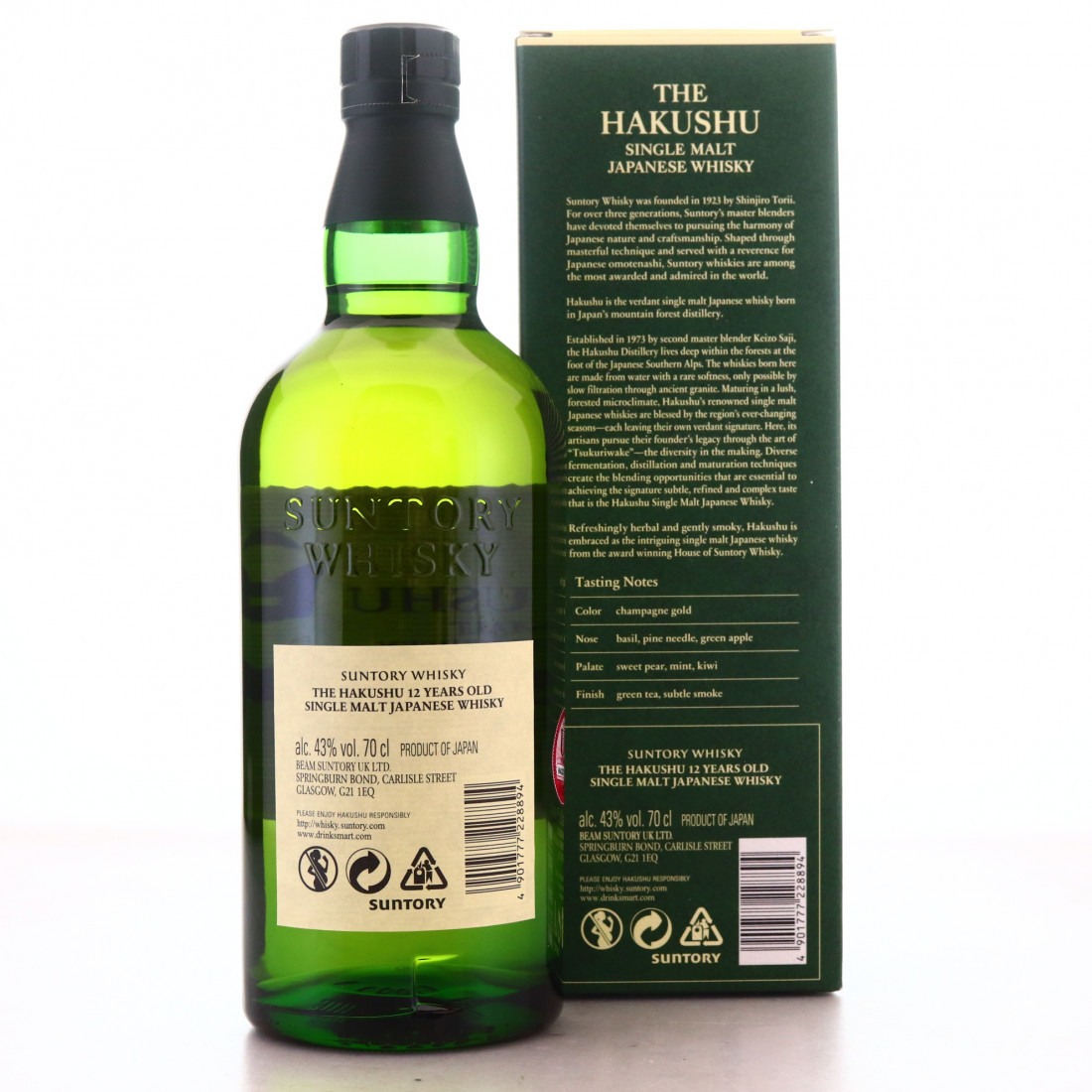 The Hakushu 12 year old was introduced in 1994 and had a strong following who were left disappointed when this age statement was discontinued as of June 2018.

Set to become a rarity, this is one of the 2018 bottlings in the short-lived redesign of the packaging. 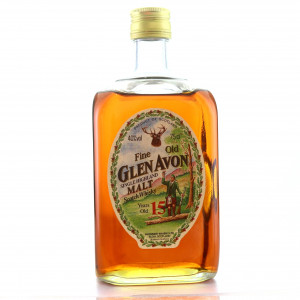 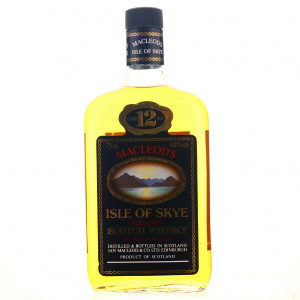 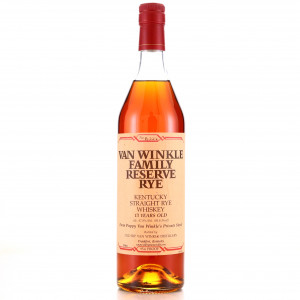 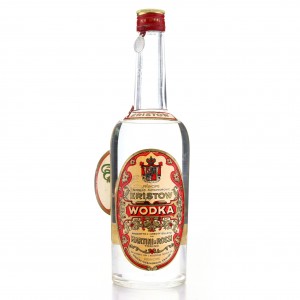