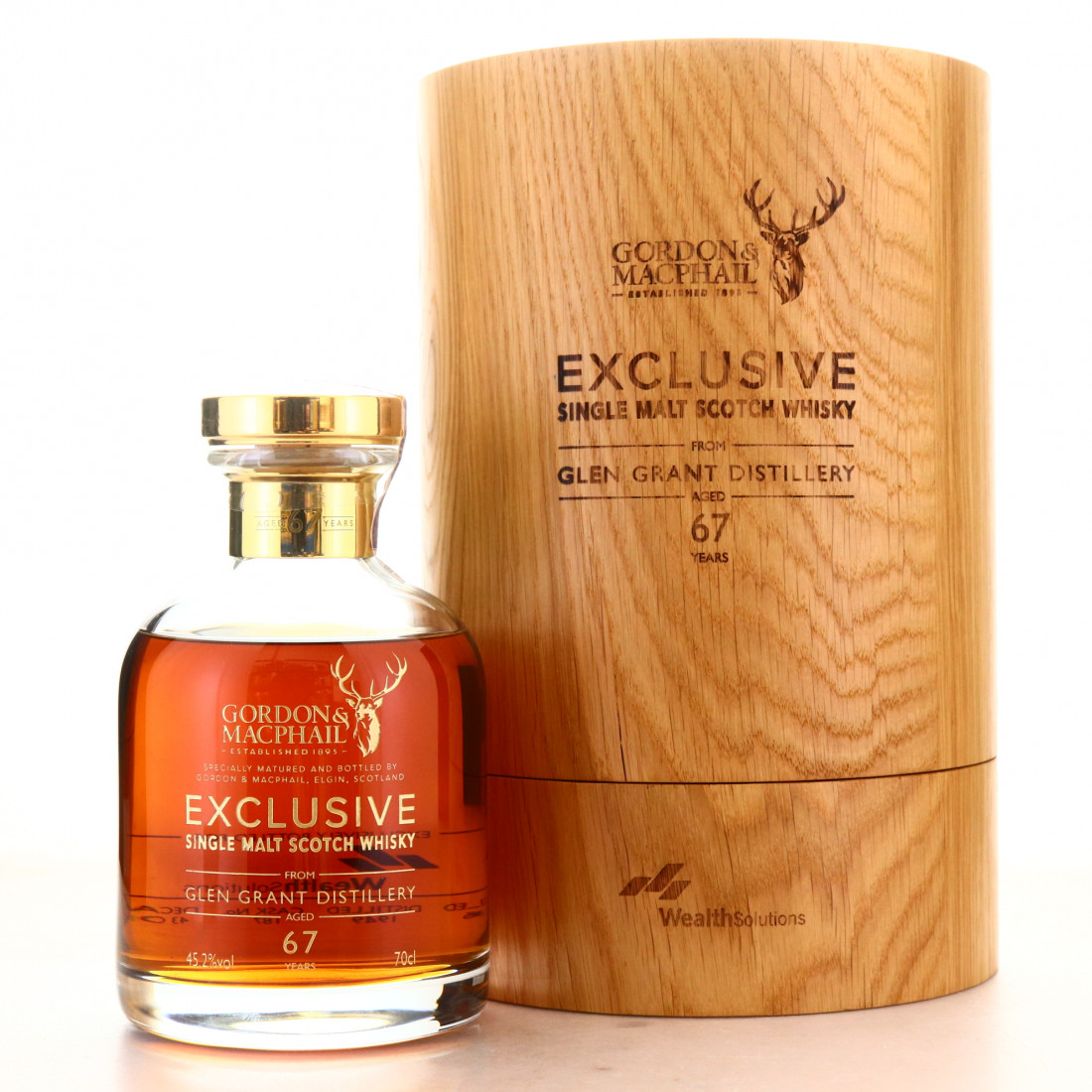 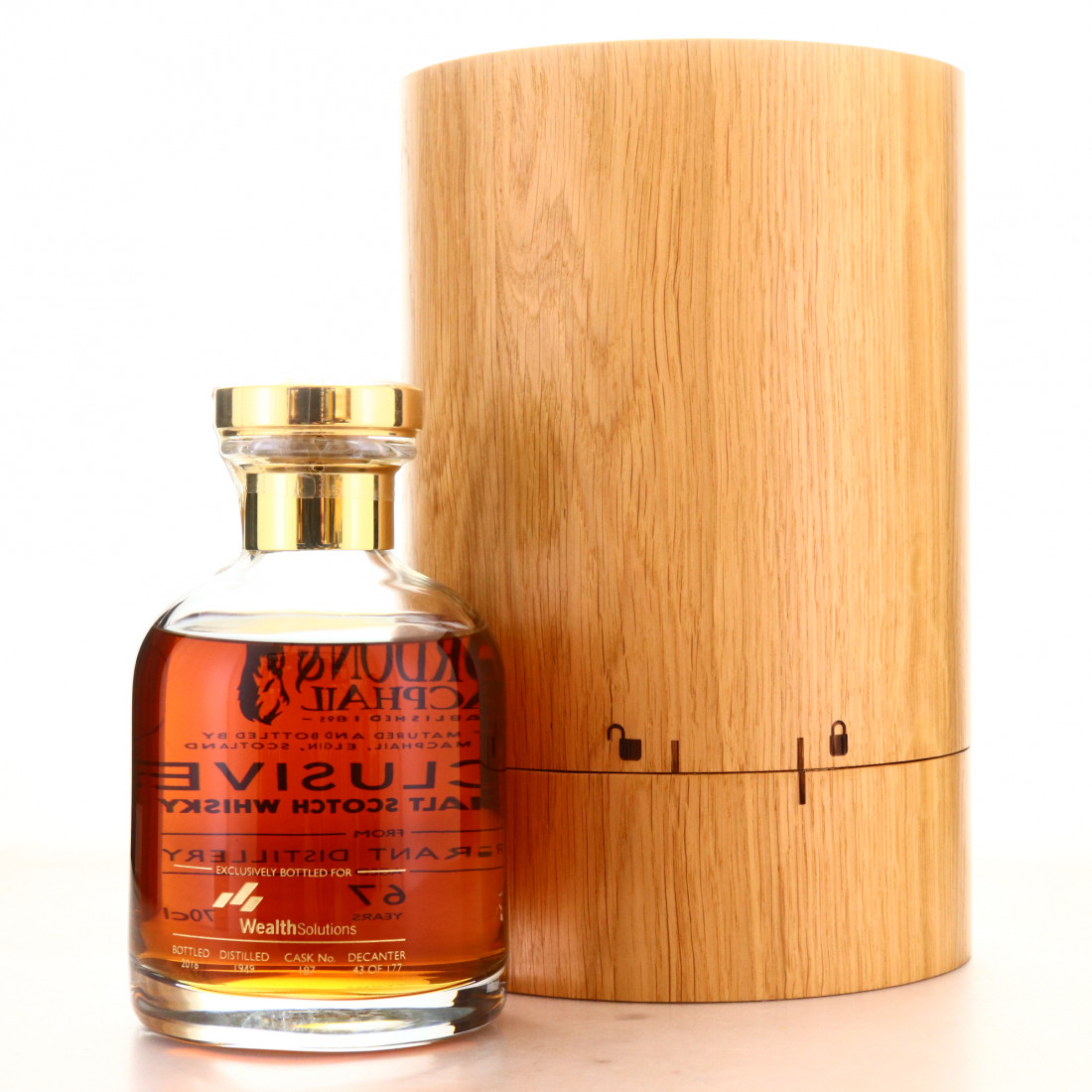 The third and final release of the Glen Grant Trilogy project by Polish based Wealth Solutions. Distilled in 1949, before being matured in a single cask #187 for 67 years, making it the oldest of the three bottlings.

The presentation comes complete with a purpose-written booklet by whisky writer Charles MacLean, which is only available with these bottles. A truly unique item in its entirety. 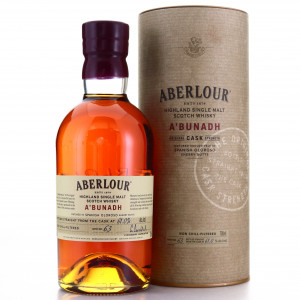 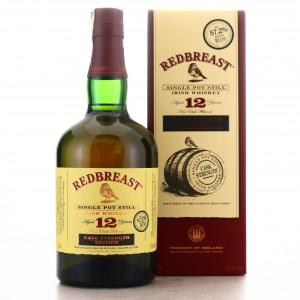 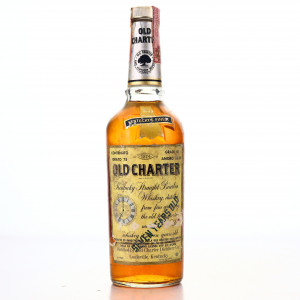 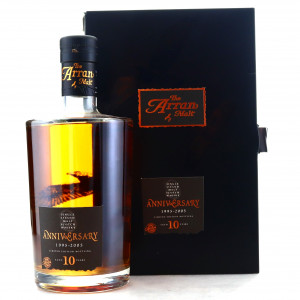