The Engima was a long-serving travel retail exclusive, and was renowned for having a high proportion of sherry matured Bowmore. The expression was retired in 2014. 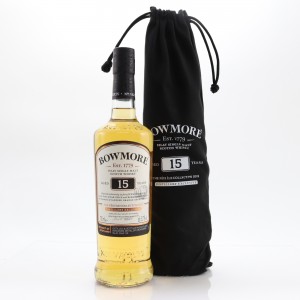 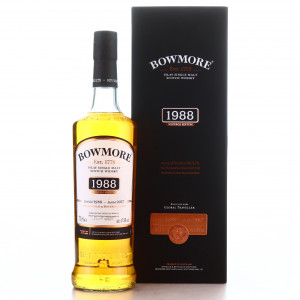 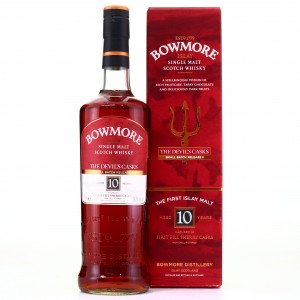 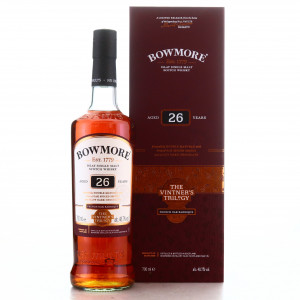