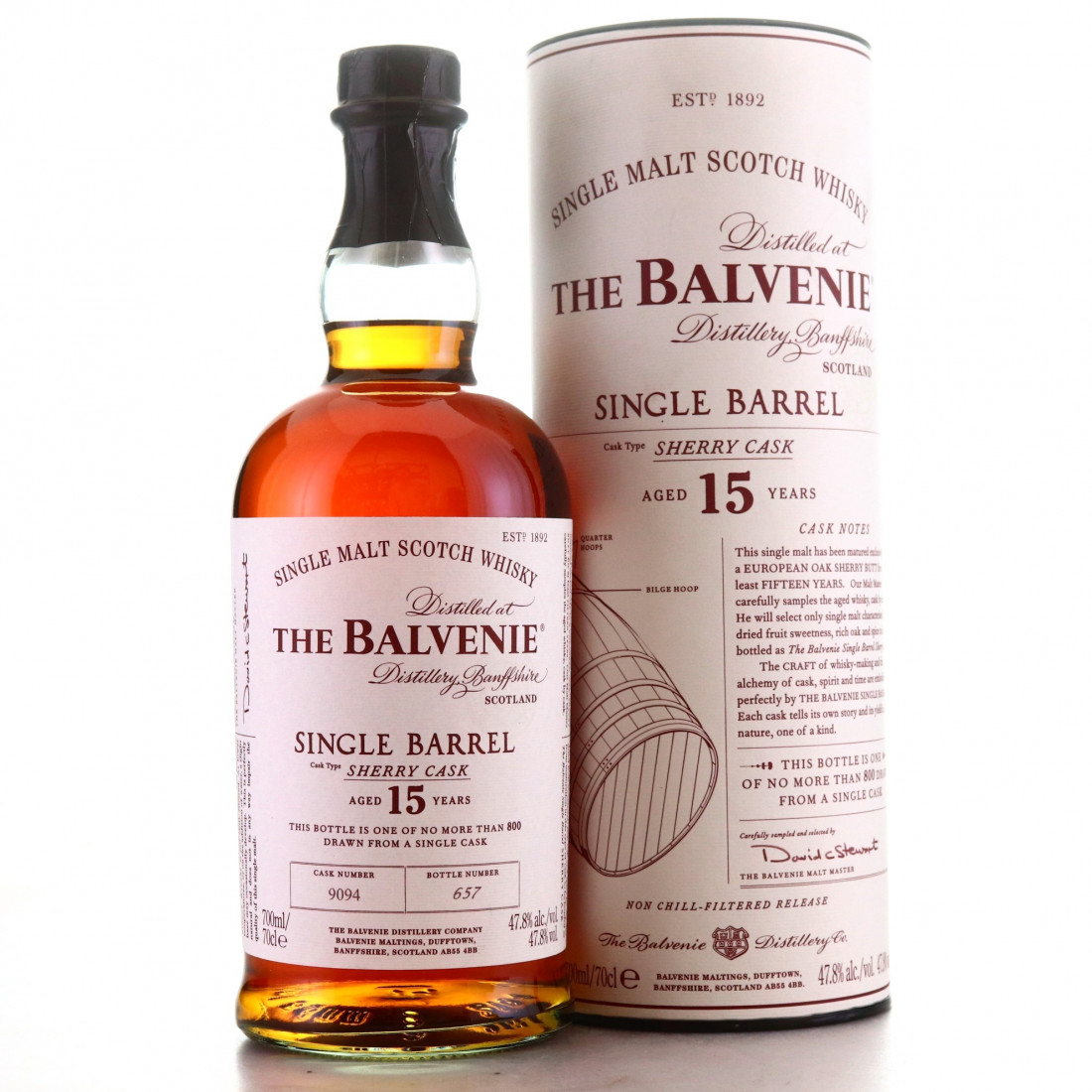 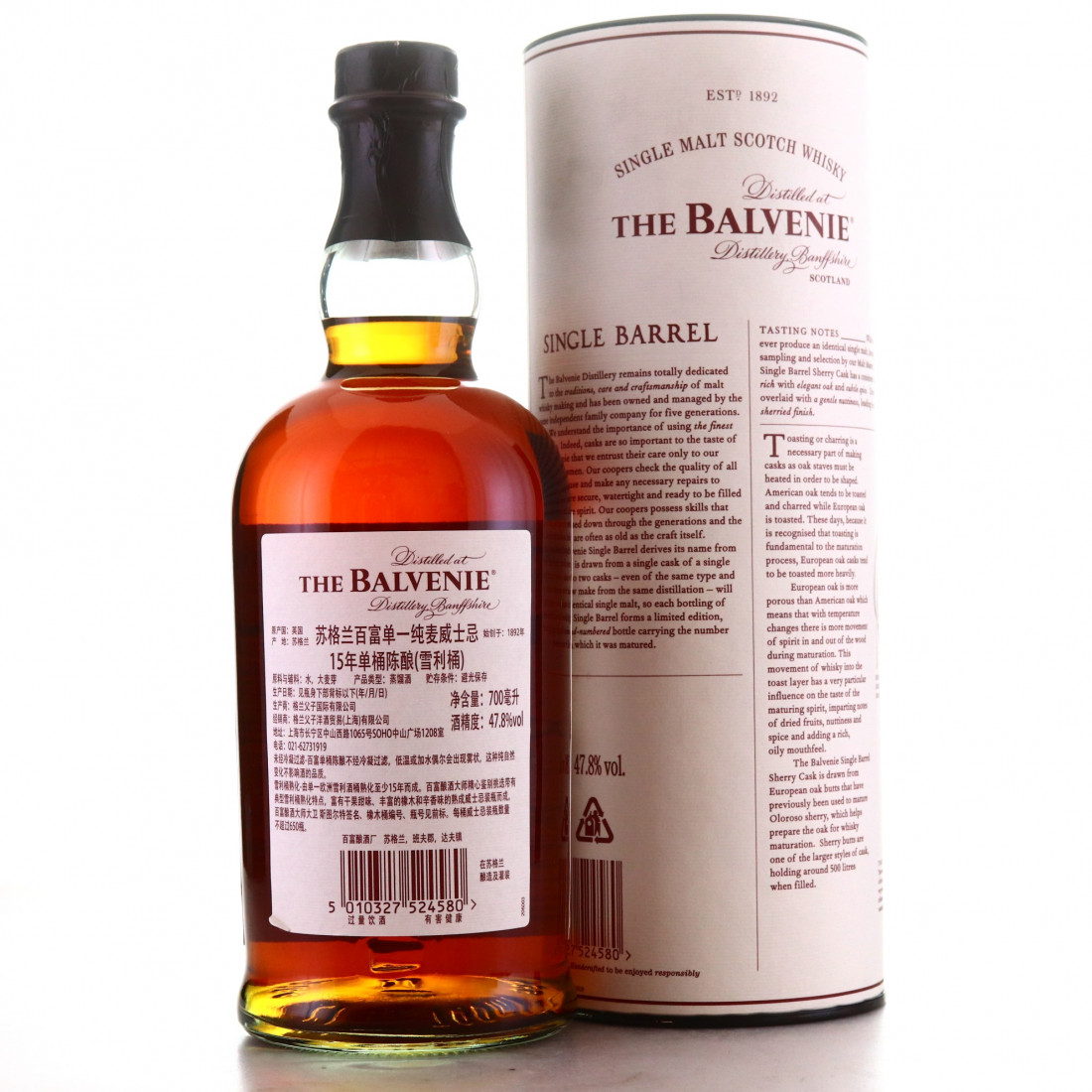 The 15 year old Single Barrel is part of what the distillery now calls its Connoisseur Range, and is elevated slightly above their core portfolio in prestige. The Sherry Cask variant was launched in 2014 alongside the 25 year old Traditional oak single barrel, showcasing the two cask varieties that contribute to its famous DoubleWood expressions. These joined the 12 year old First Fill single barrel unveiled the year before. 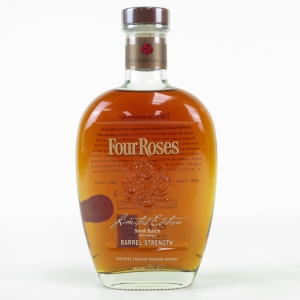 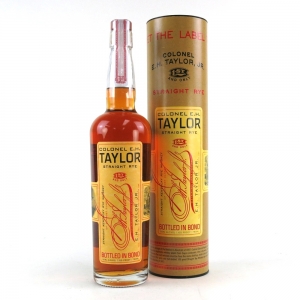 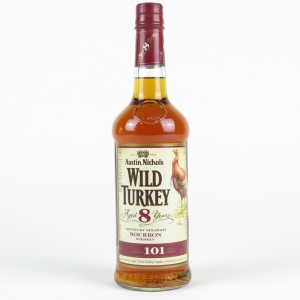 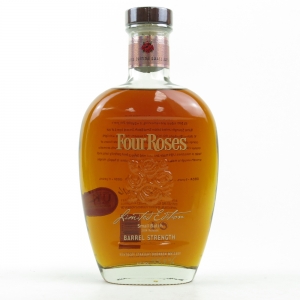