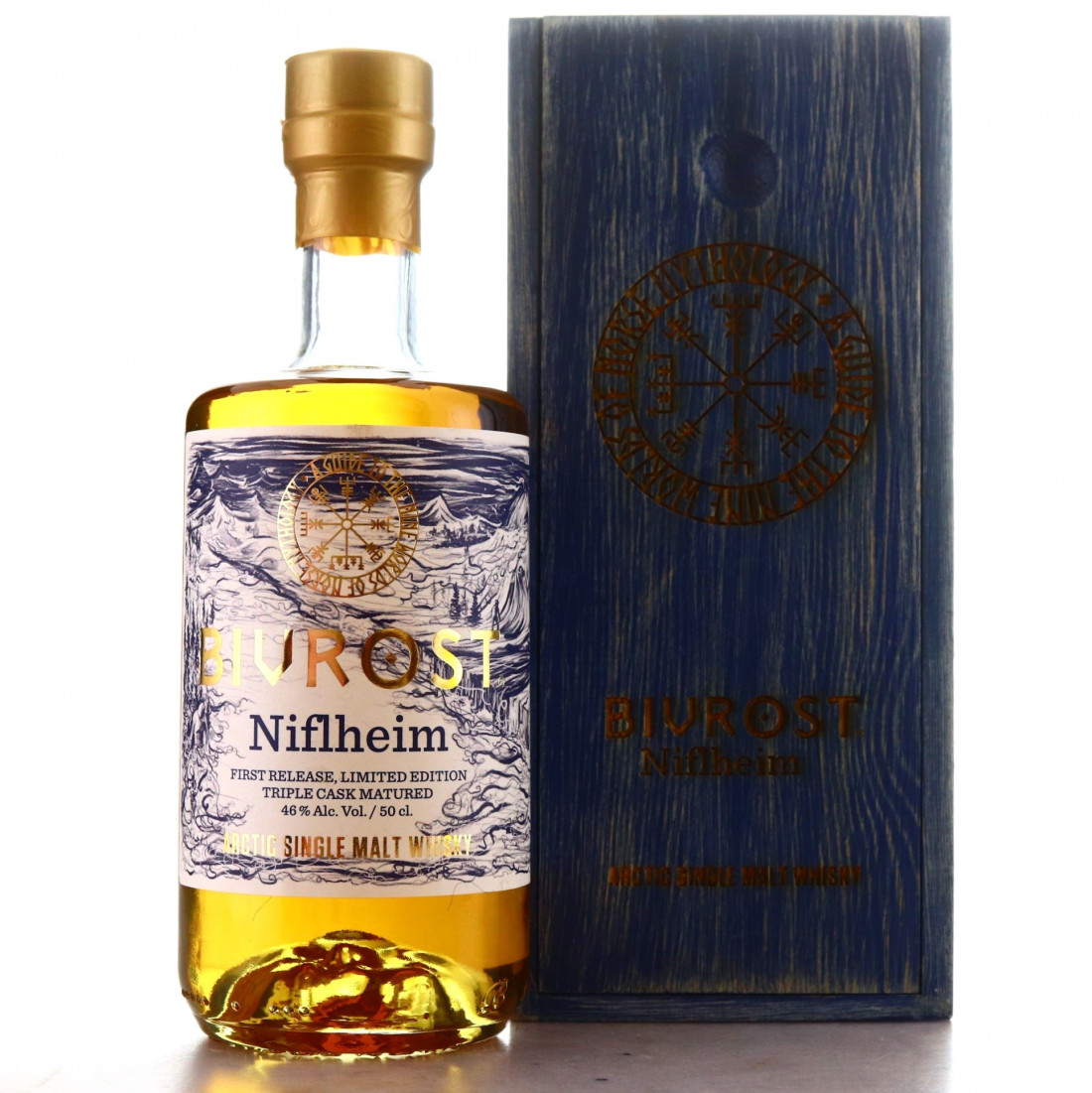 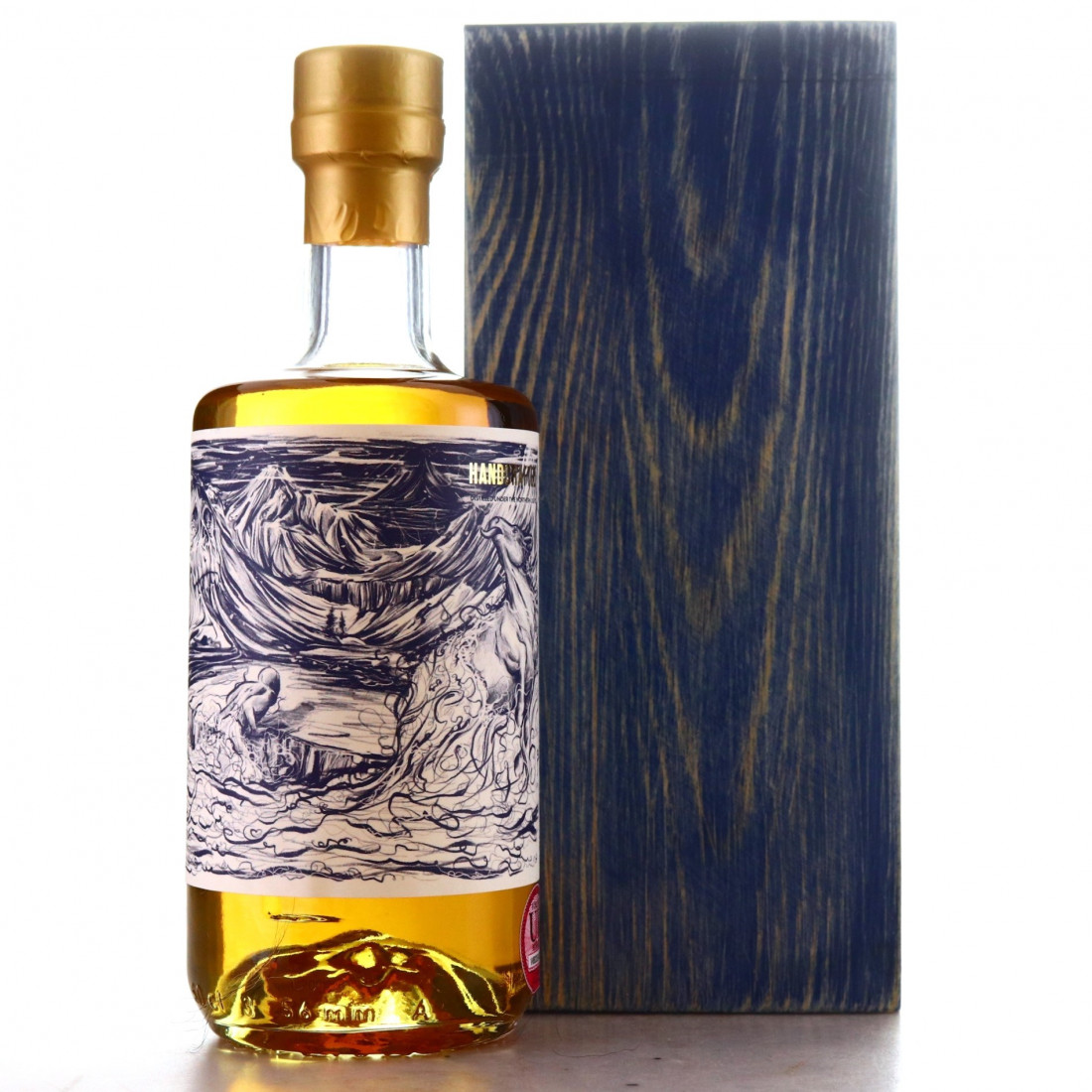 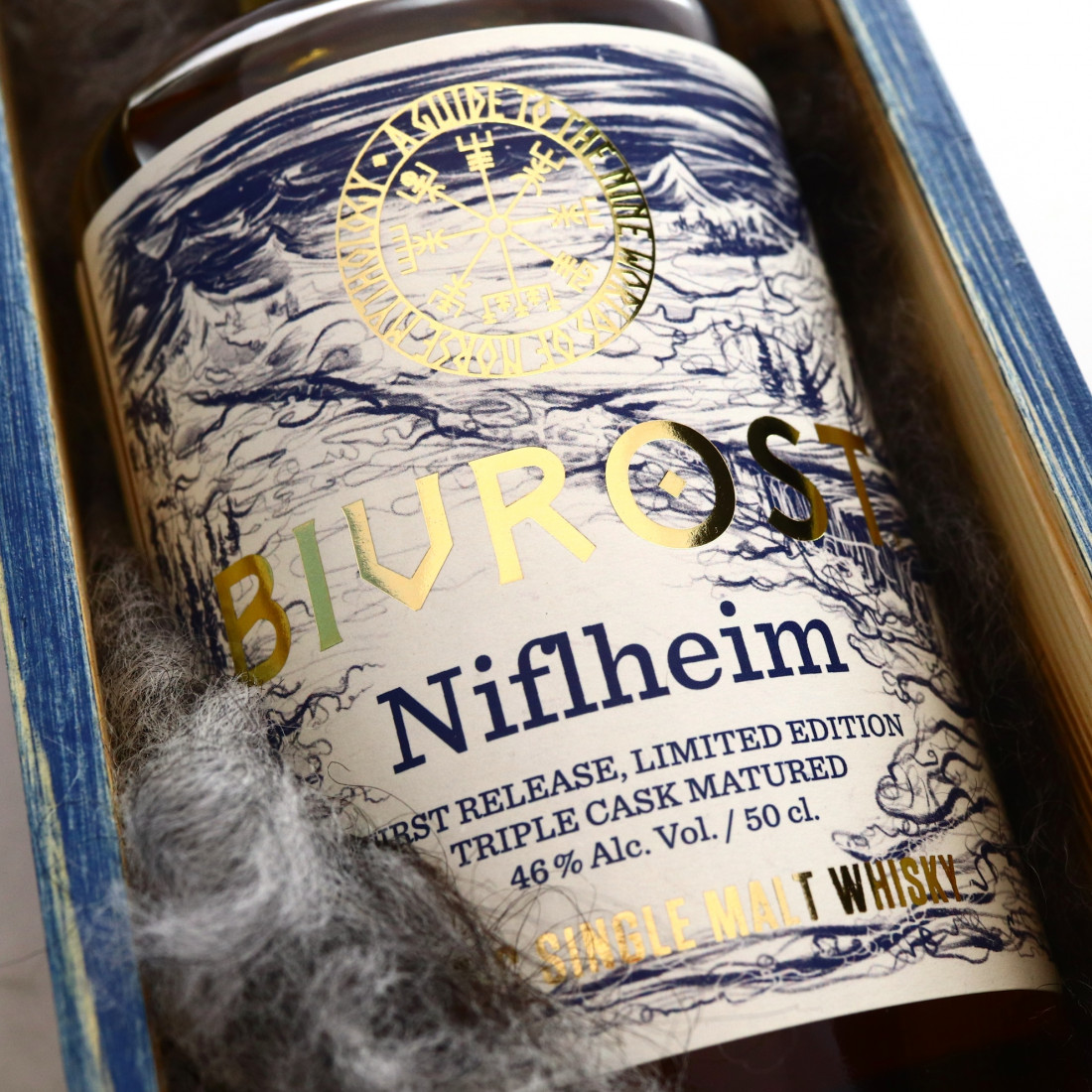 The distillery's spirits are bottled under the Bivrost brand, and Whisky Auctioneer is delighted to bring to auction the inaugural release of their arctic single malt. The distillery plans to launch its first permanent range in 2025, and until then will launch a series of limited editions, two per year as part of a collectible series based on the nine worlds of Norse mythology. The first release, Niflheim, is a triple matured expression, drawn from a vatting of bourbon, sherry and virgin oak casks. This will be followed by the bourbon cask focussed Nidavellir in autumn 2020.

Niflheim has been distilled using Nordic barley and pilsner malt, with water sourced from the distillery's local spring, which receives melted glacier water from the Lyngen alpine range. The spirit is triple distilled in Aurora Spirit's bespoke copper pot and column still, which produces a new make spirit of 75% ABV after 8 to 10 hours.

Bottles number 1 through 20 of a total of 1622 are being offered exclusively though our May 2020 Auction. 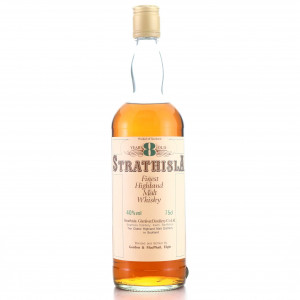 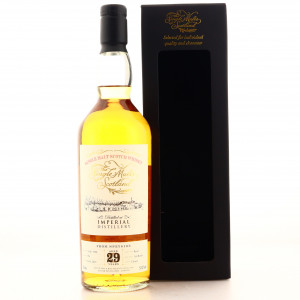 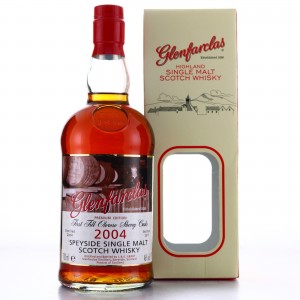 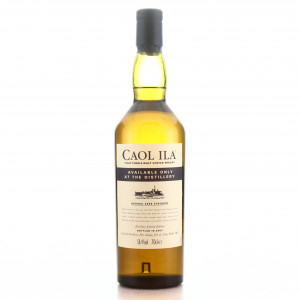