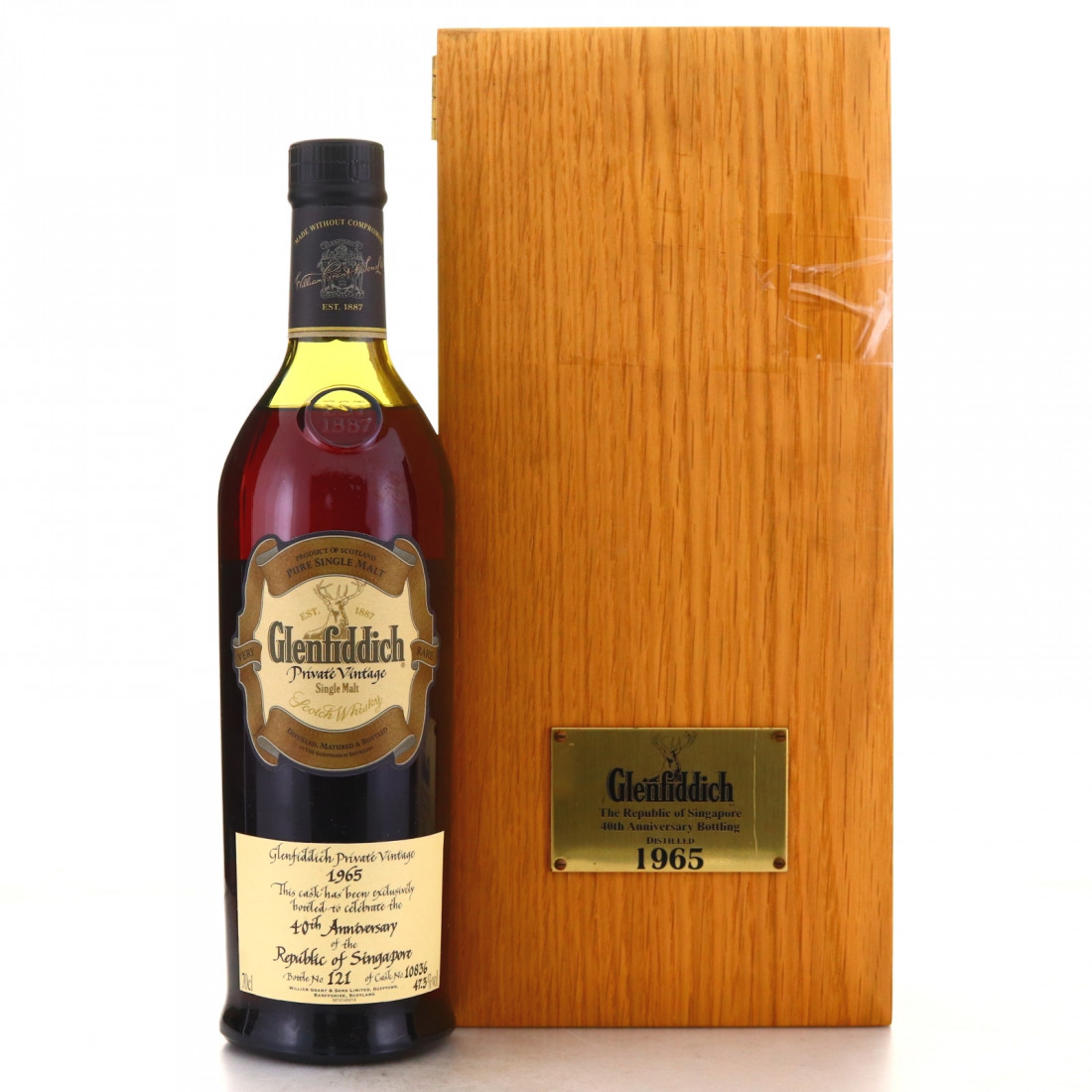 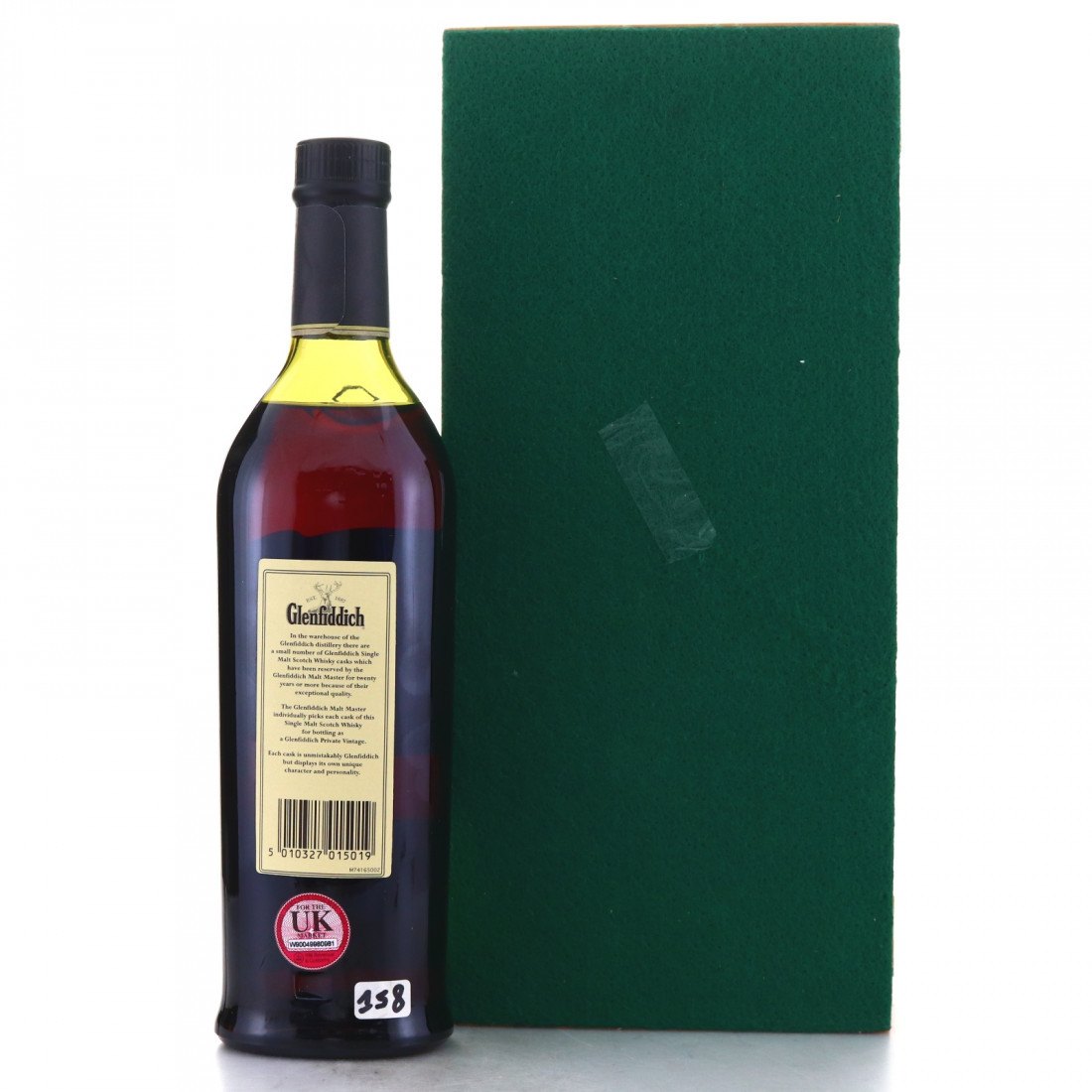 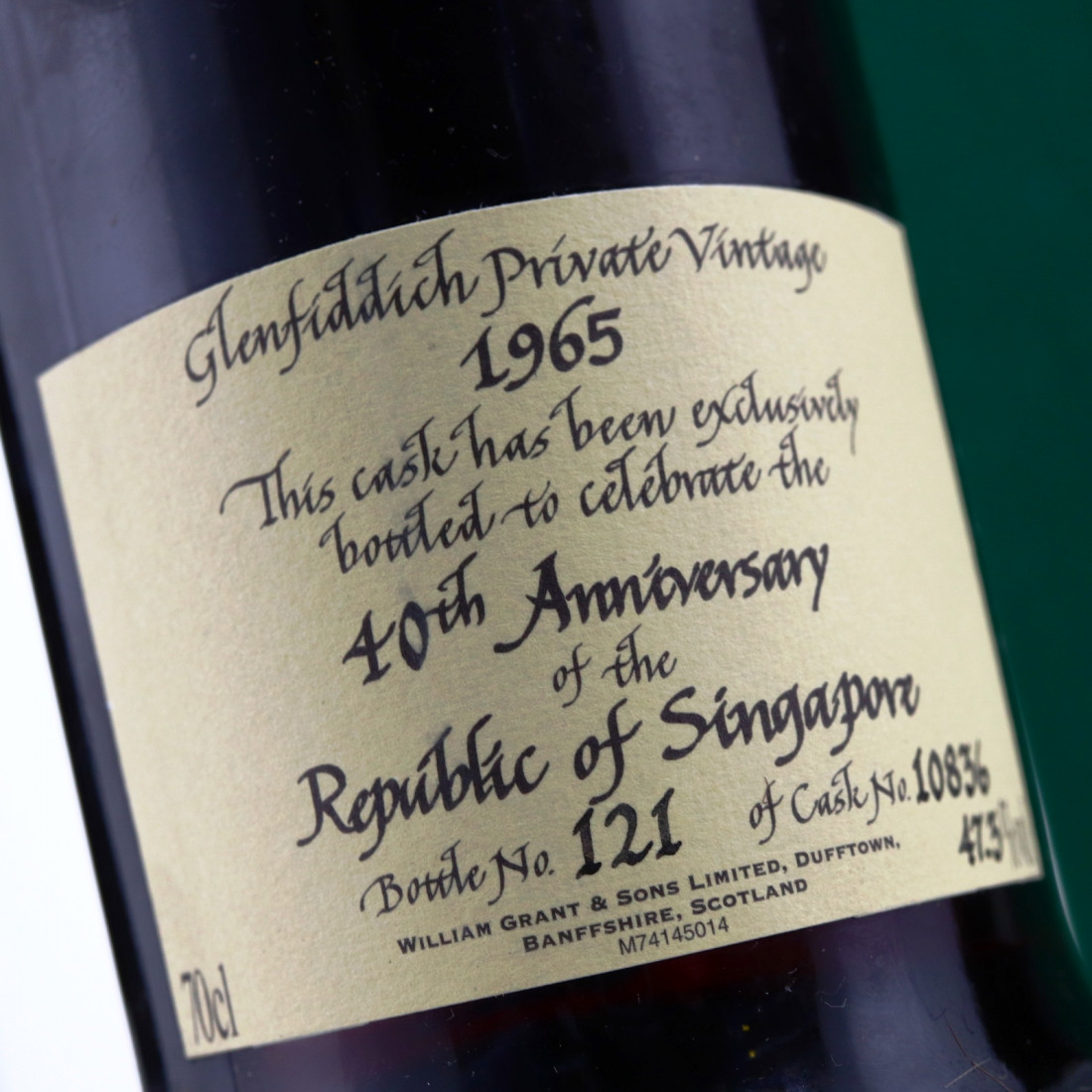 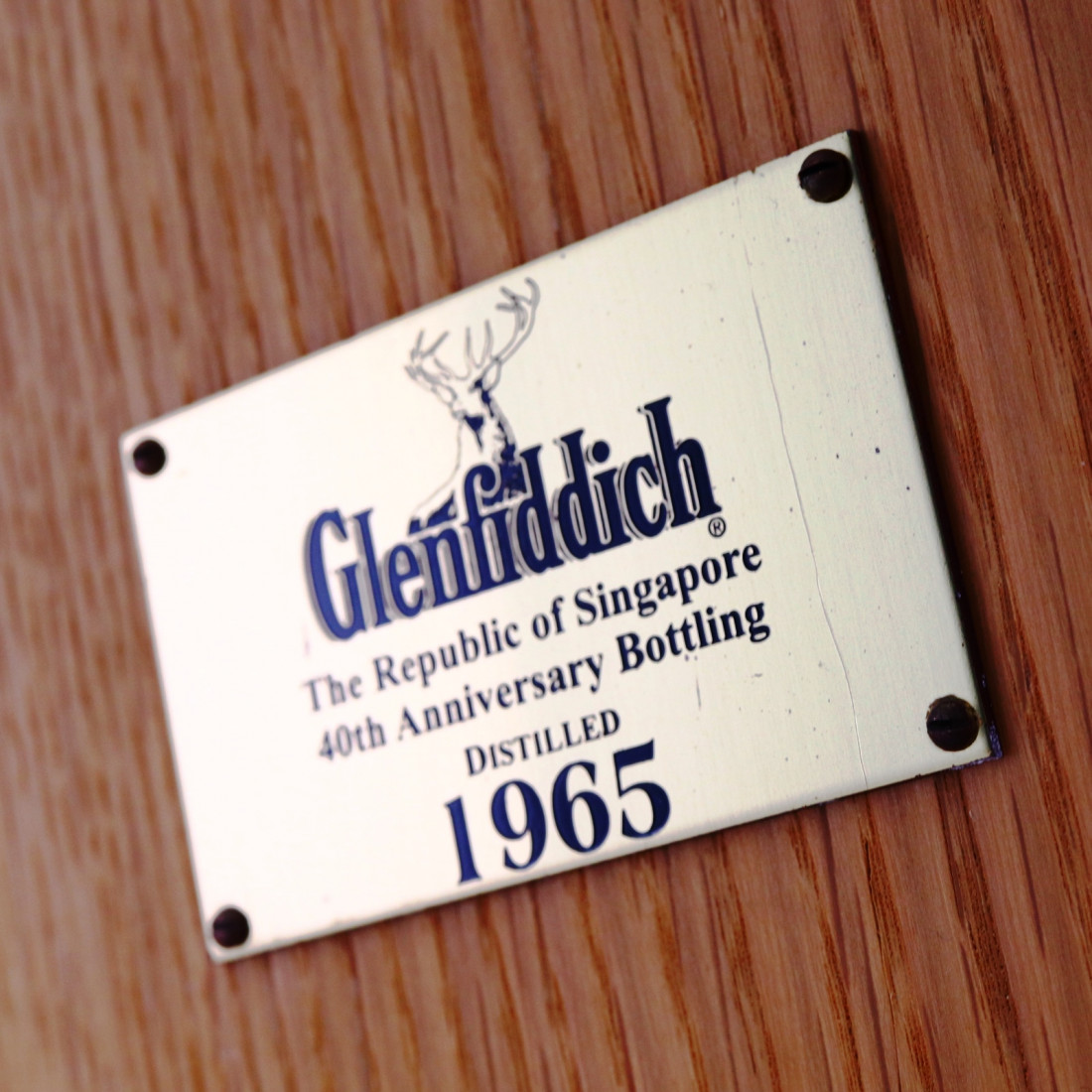 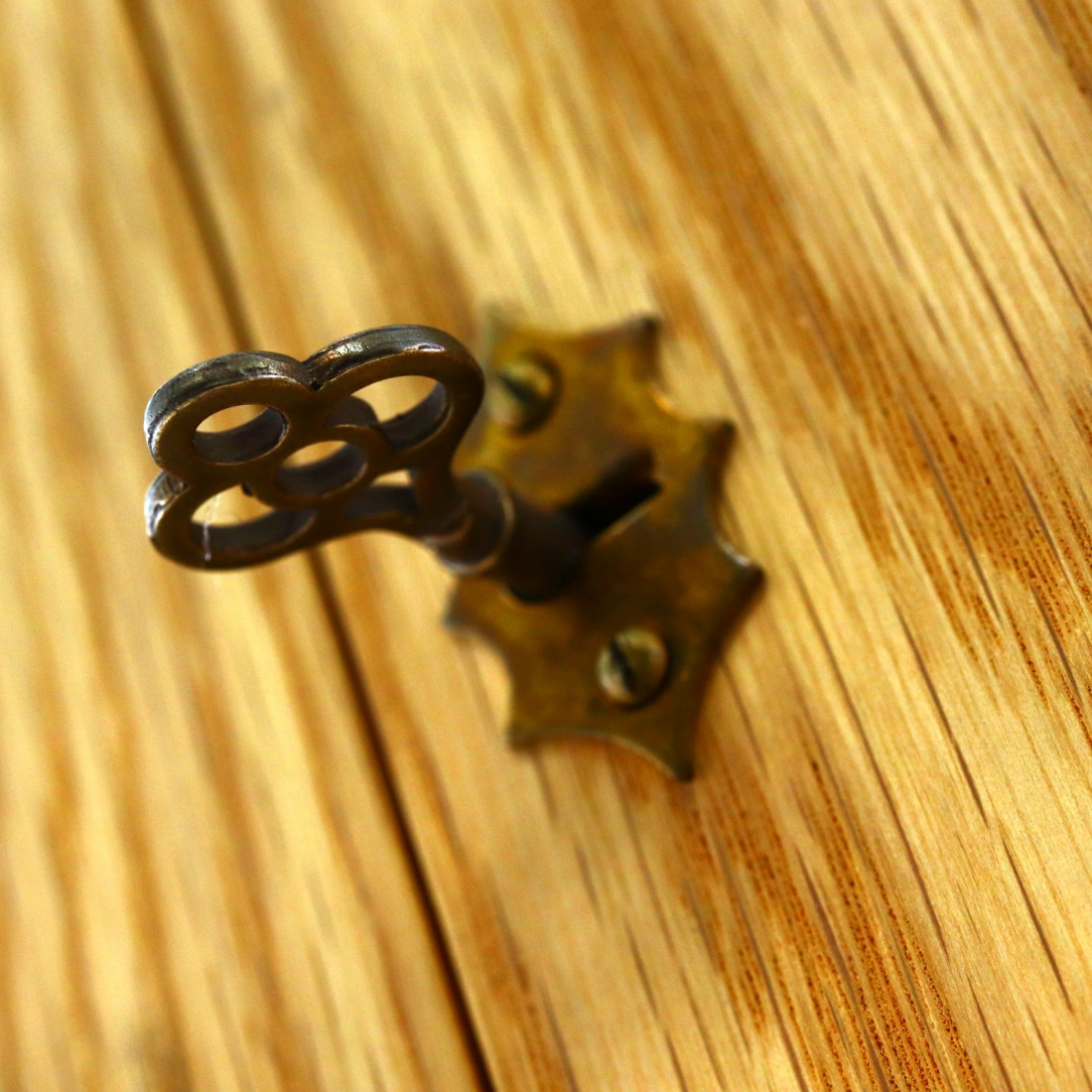 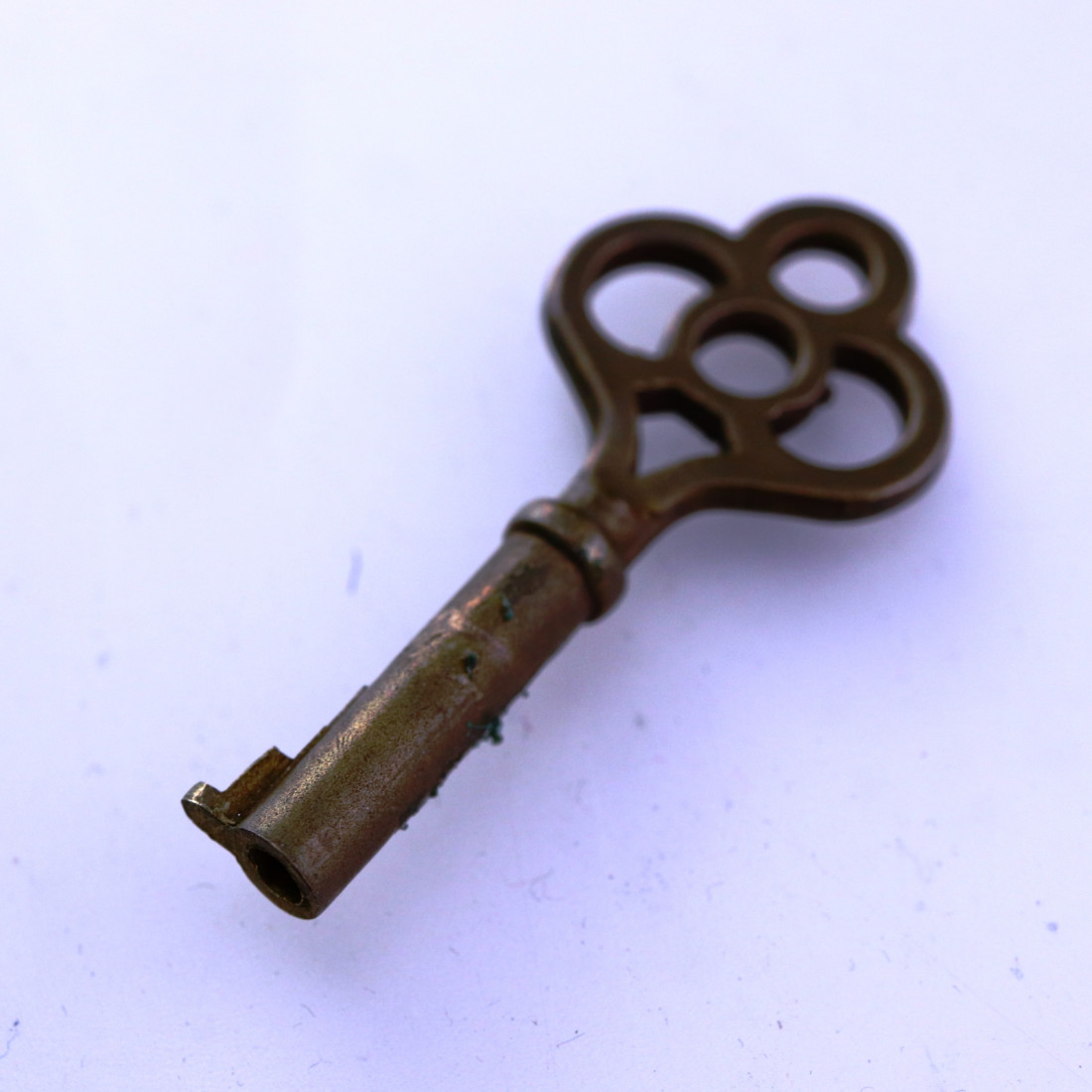 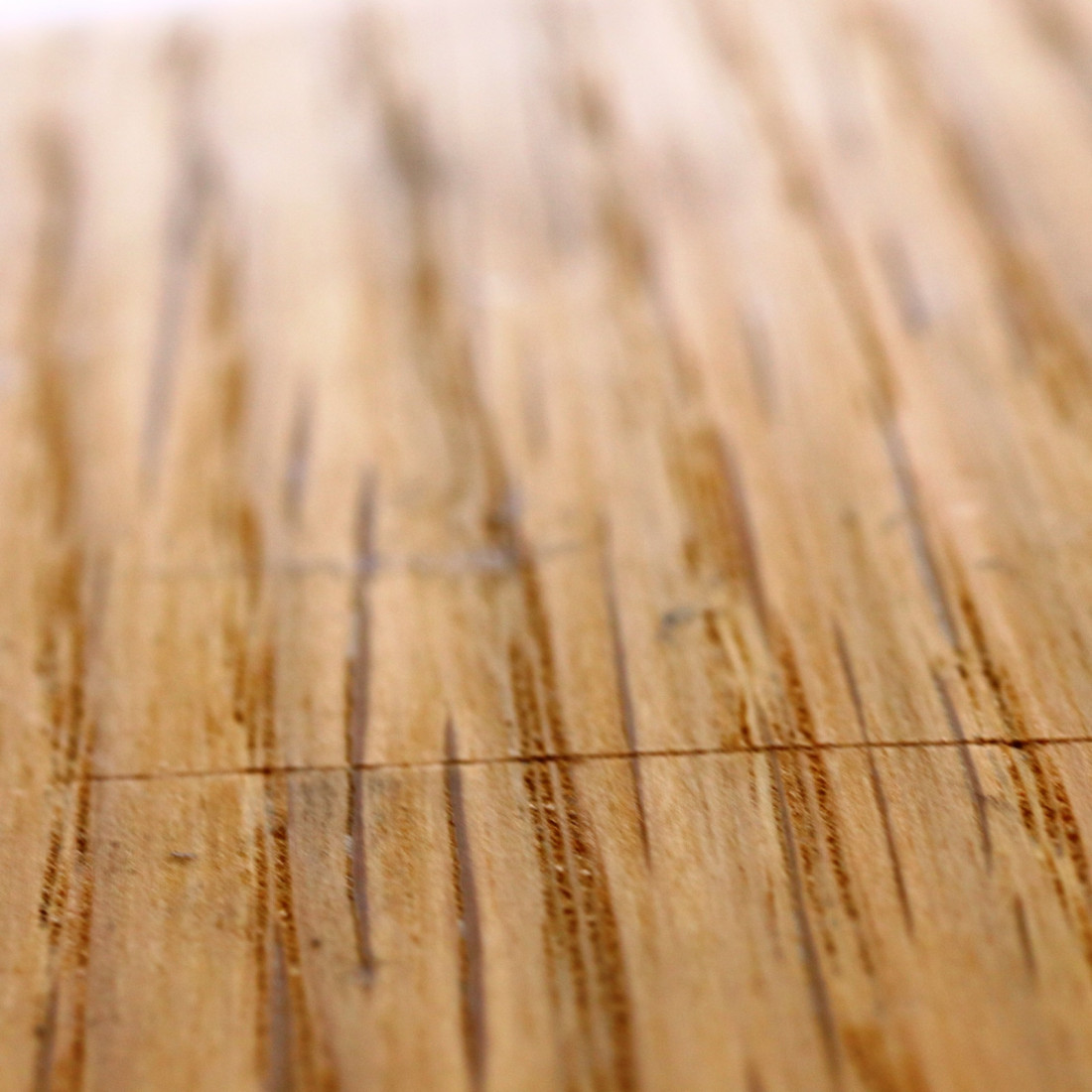 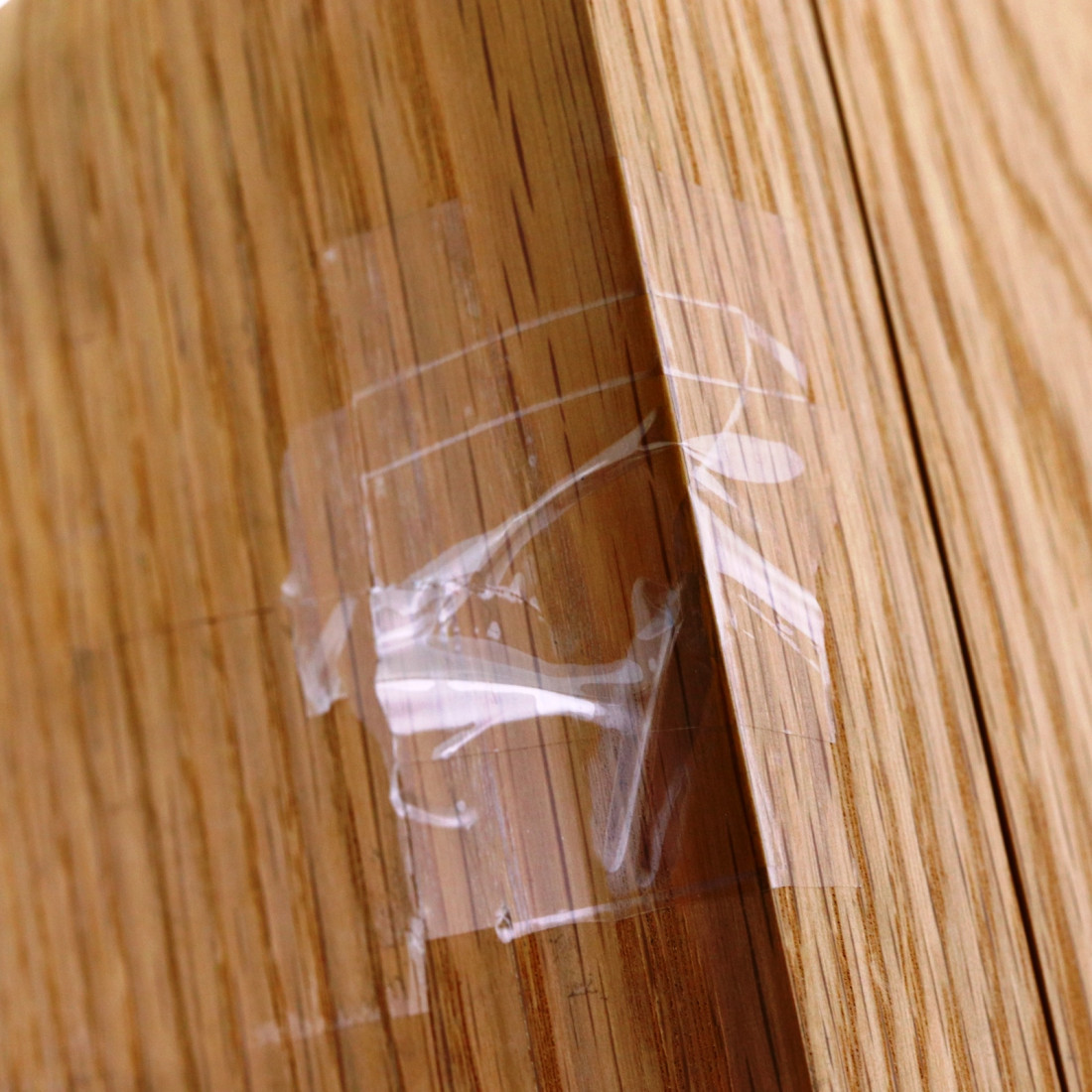 The Private Vintage collection from Glenfiddich is a selection of single cask bottlings, produced between 2001 and 2008. Each release was exclusively selected from a shortlist of 4 to 6 to casks and bottled for a variety of private companies and whisky retailers.

This is a rare release, produced to celebrate the 40th anniversary of the Republic of Singapore in 2005. 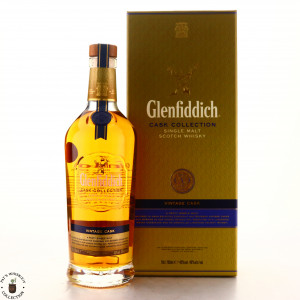 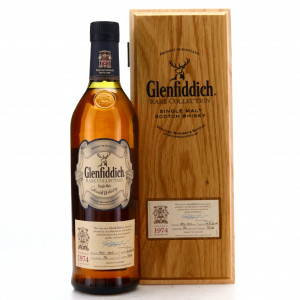 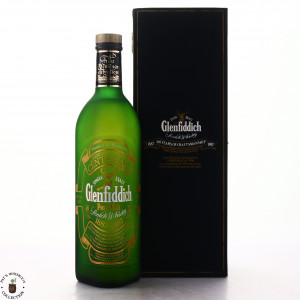 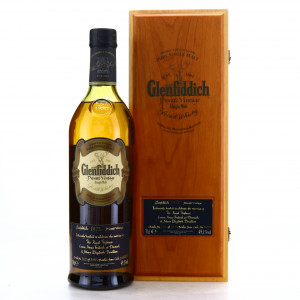