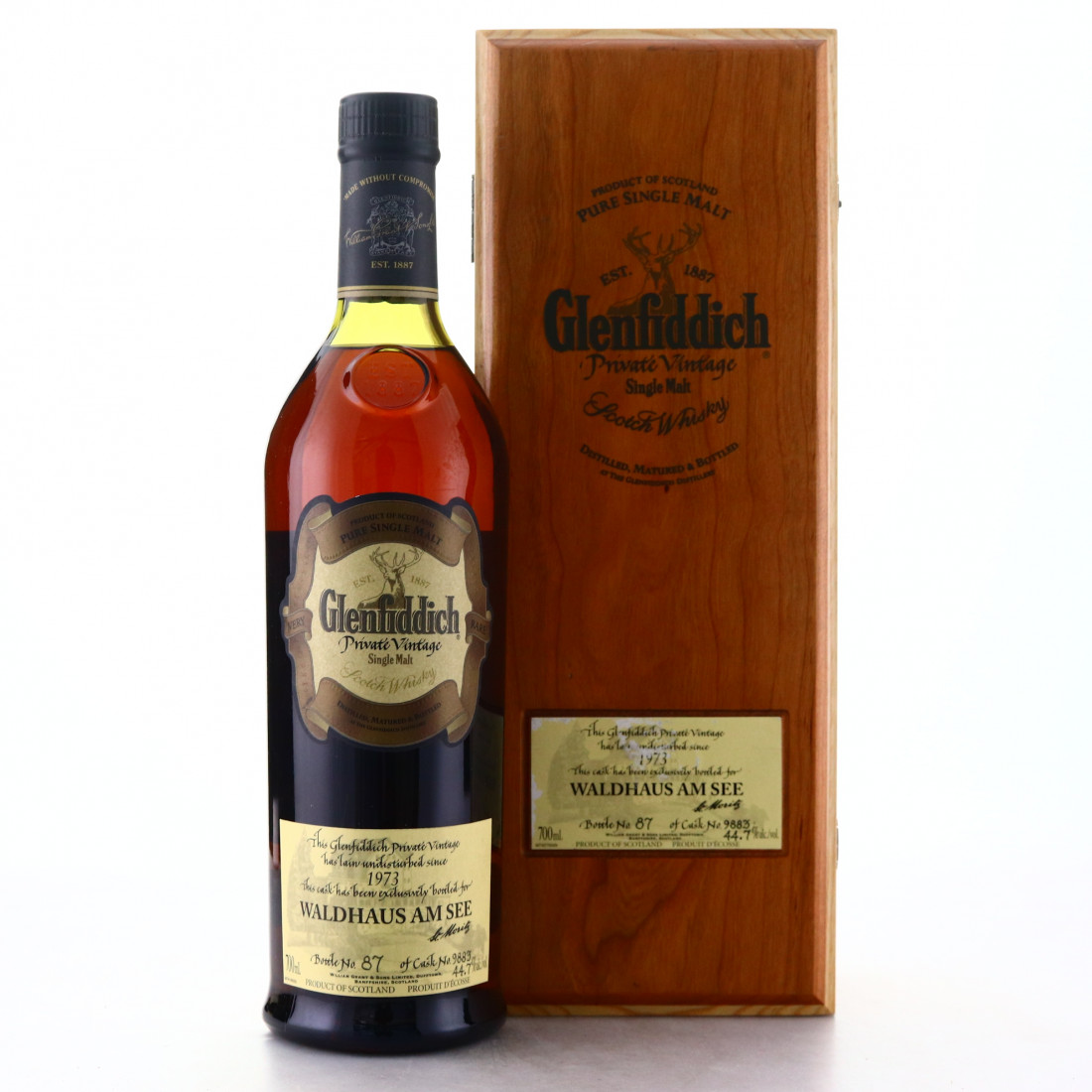 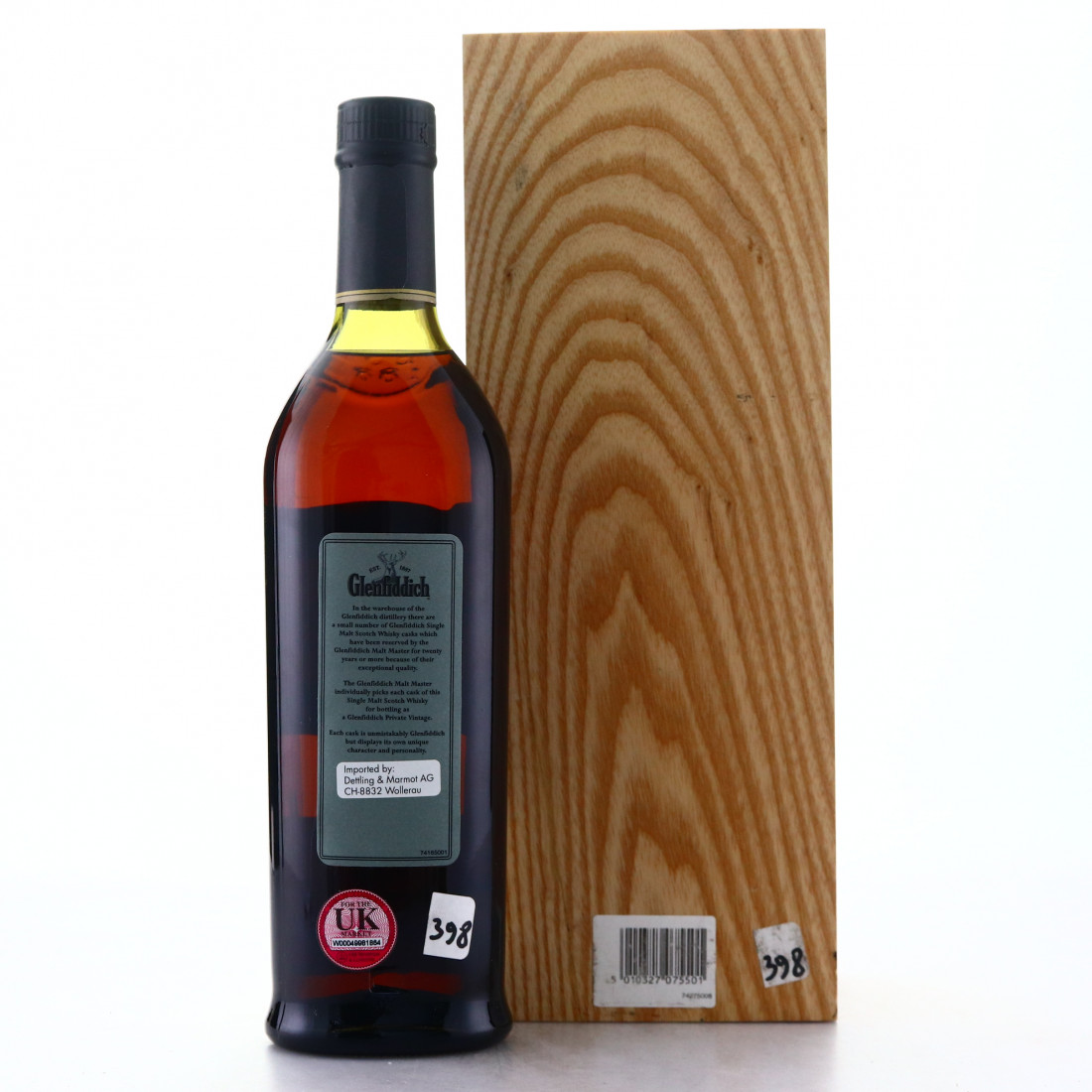 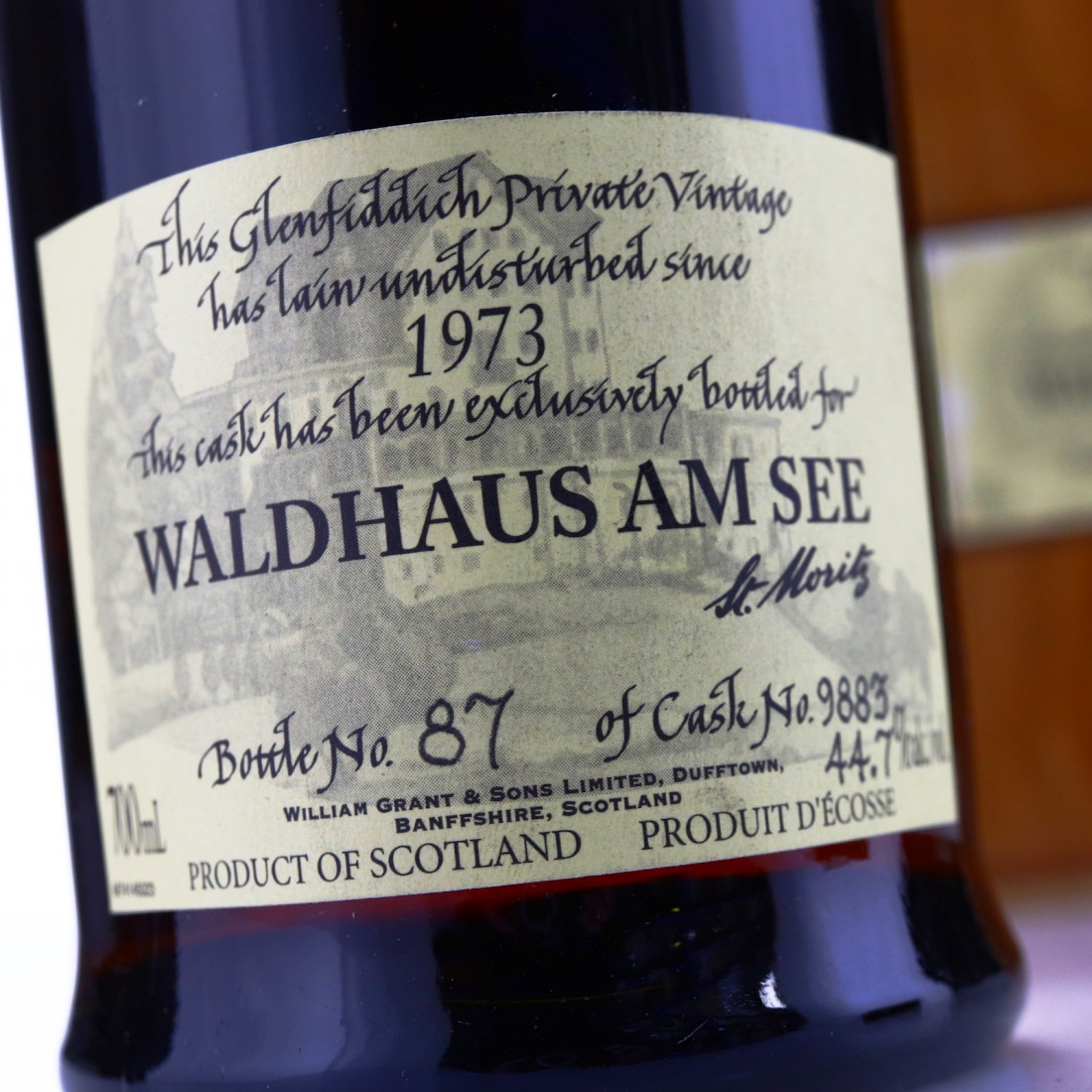 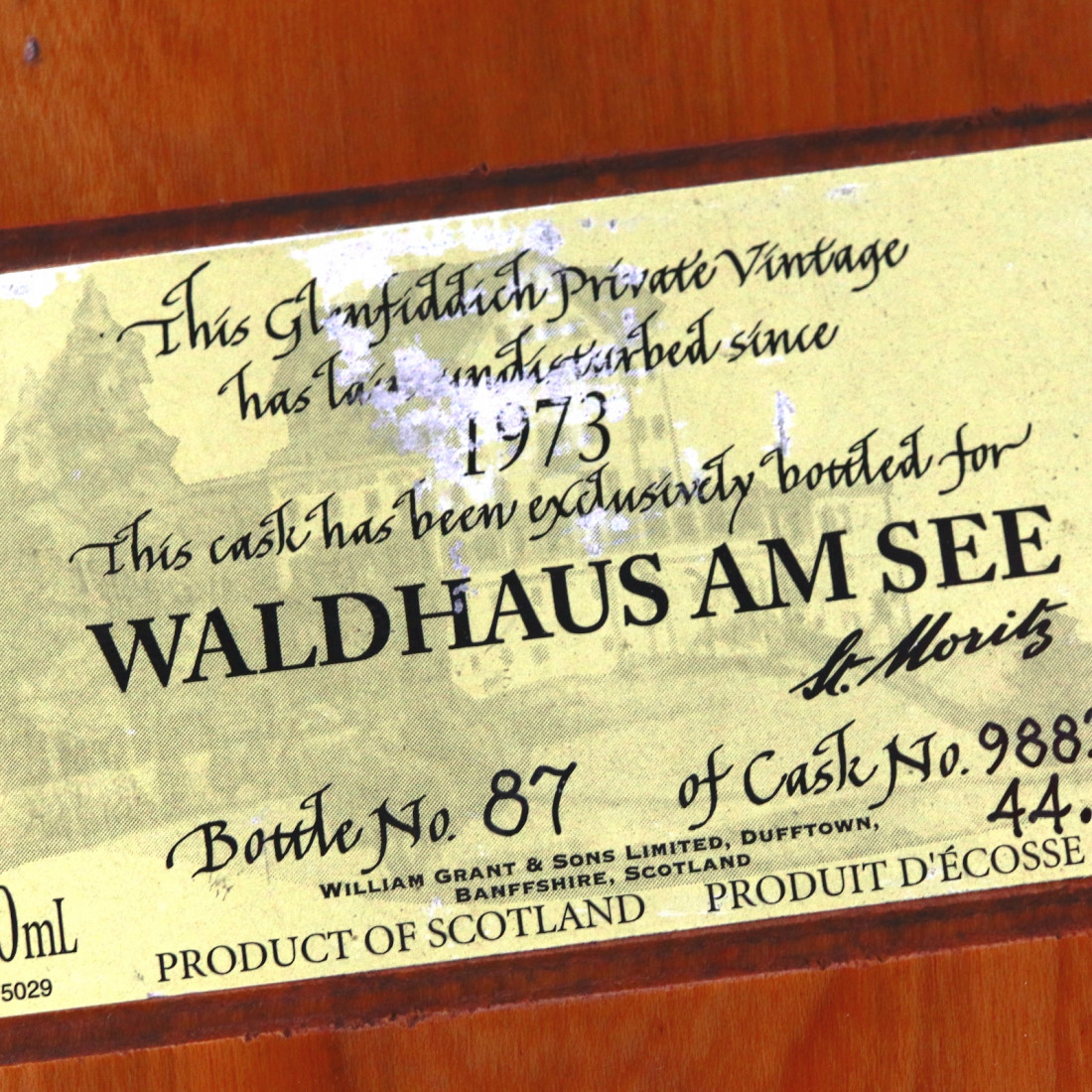 This cask was bottled for Hotel Waldhaus am See of St. Moritz, Switzerland on August 8th 2006. It was exclusively available through the hotel's sister retailer, World of Whisky. 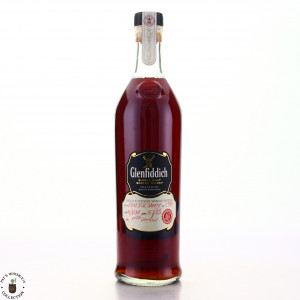 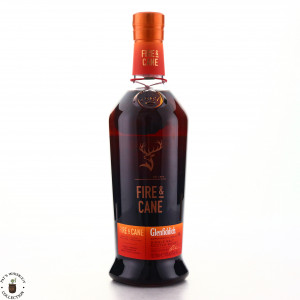 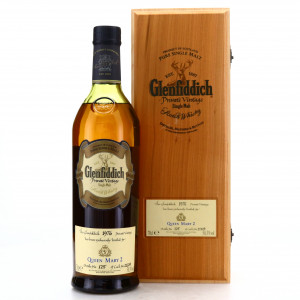 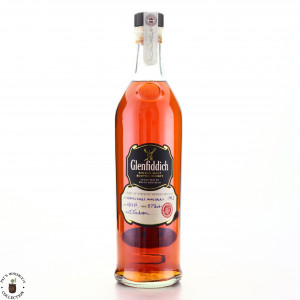