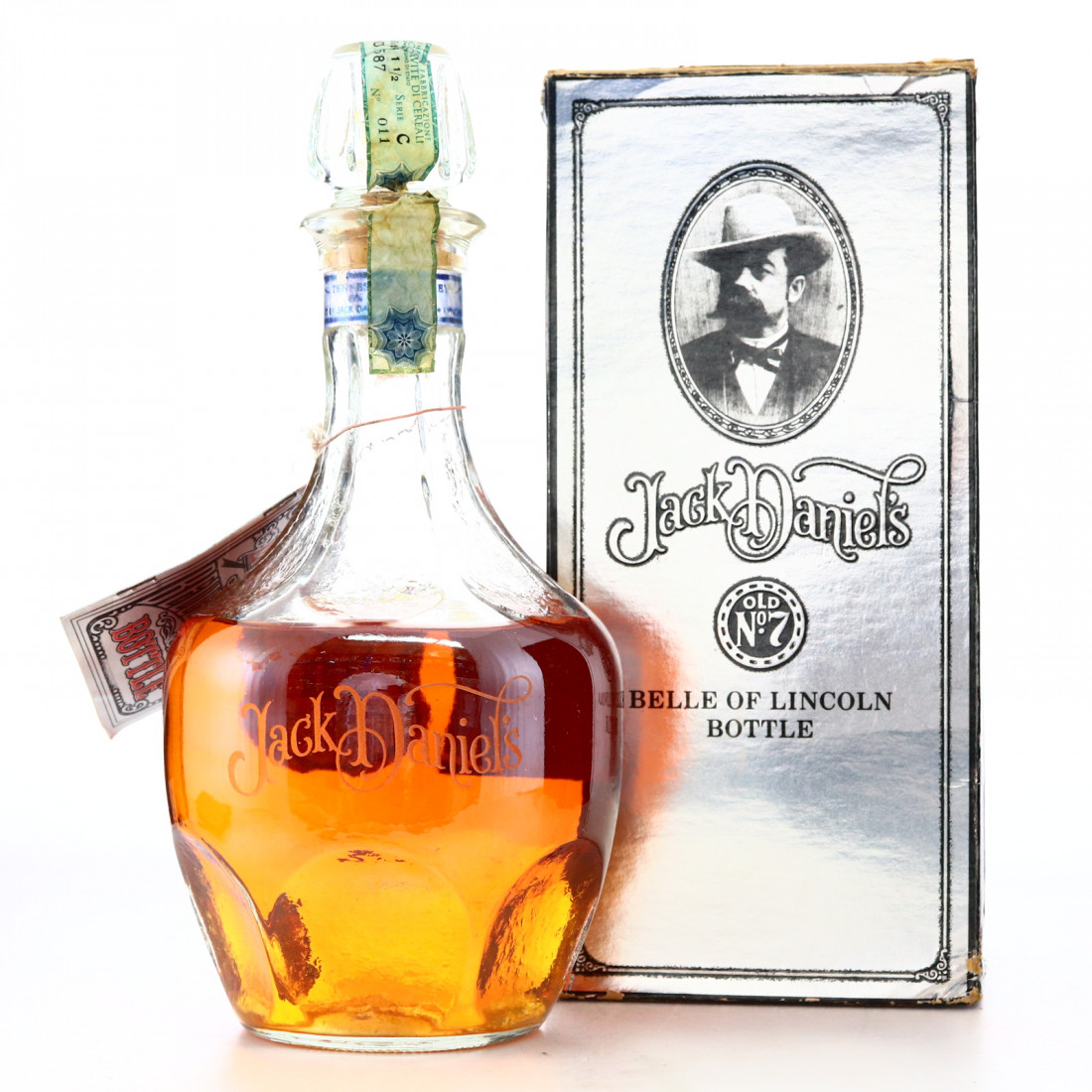 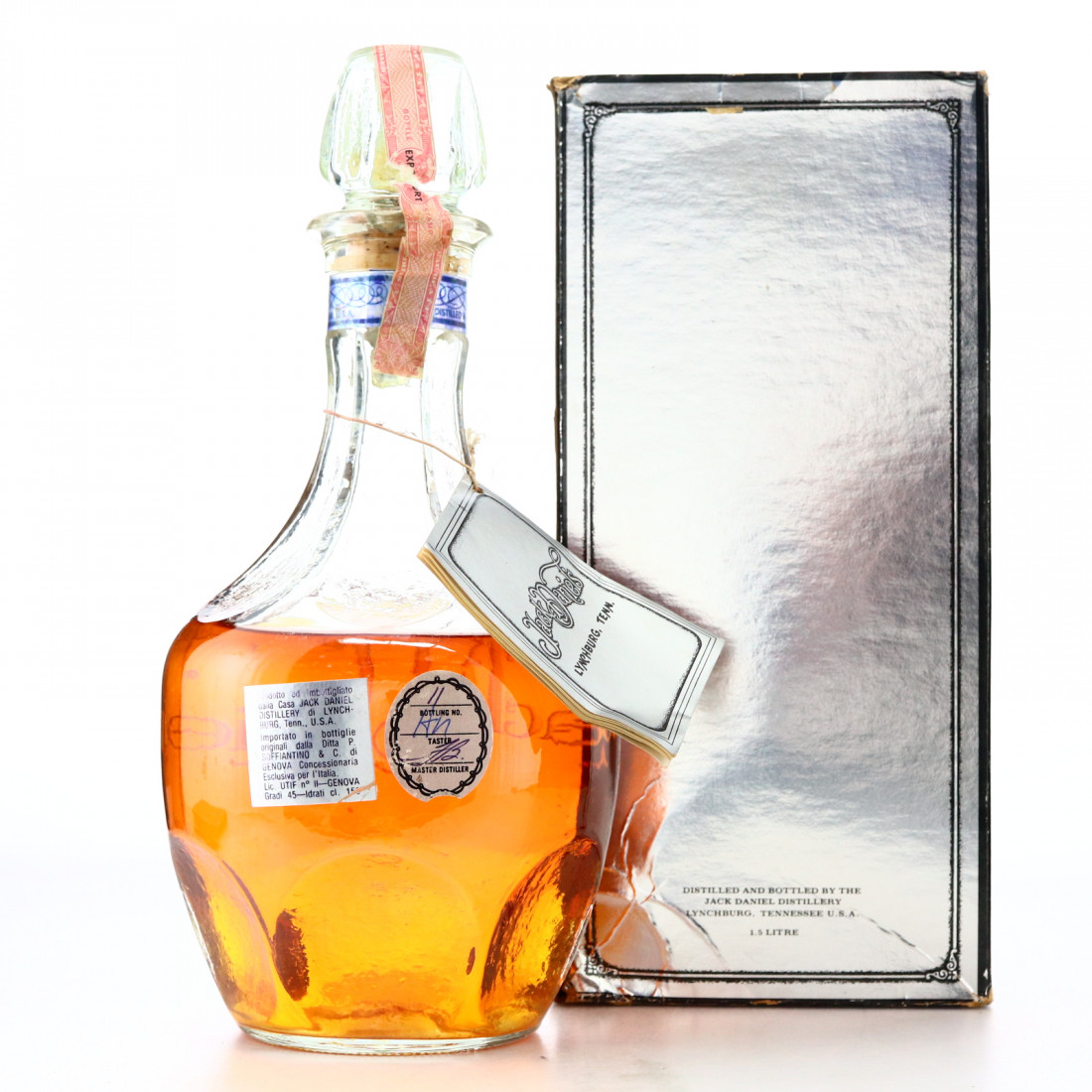 This is a limited bottle of Jack Daniel's released in 1979 and named after one of the brands produced by Jack Daniel's in the 1890's.

The stopper in this bottle is loose and as such, it is leaking. This bottle is offered at auction for collection only from our premises in Perth, Scotland, and cannot be shipped. 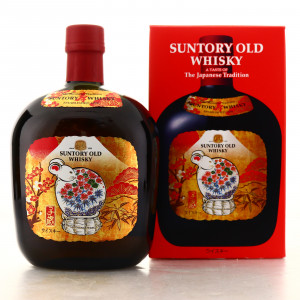 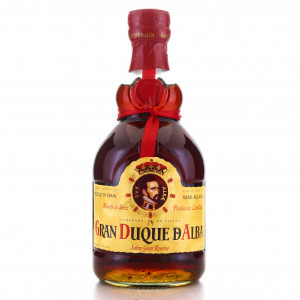 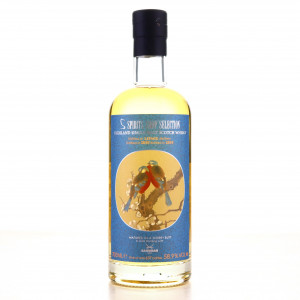 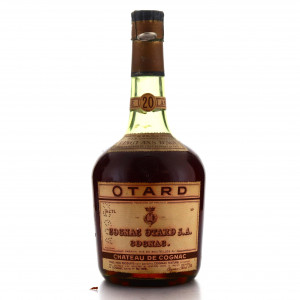