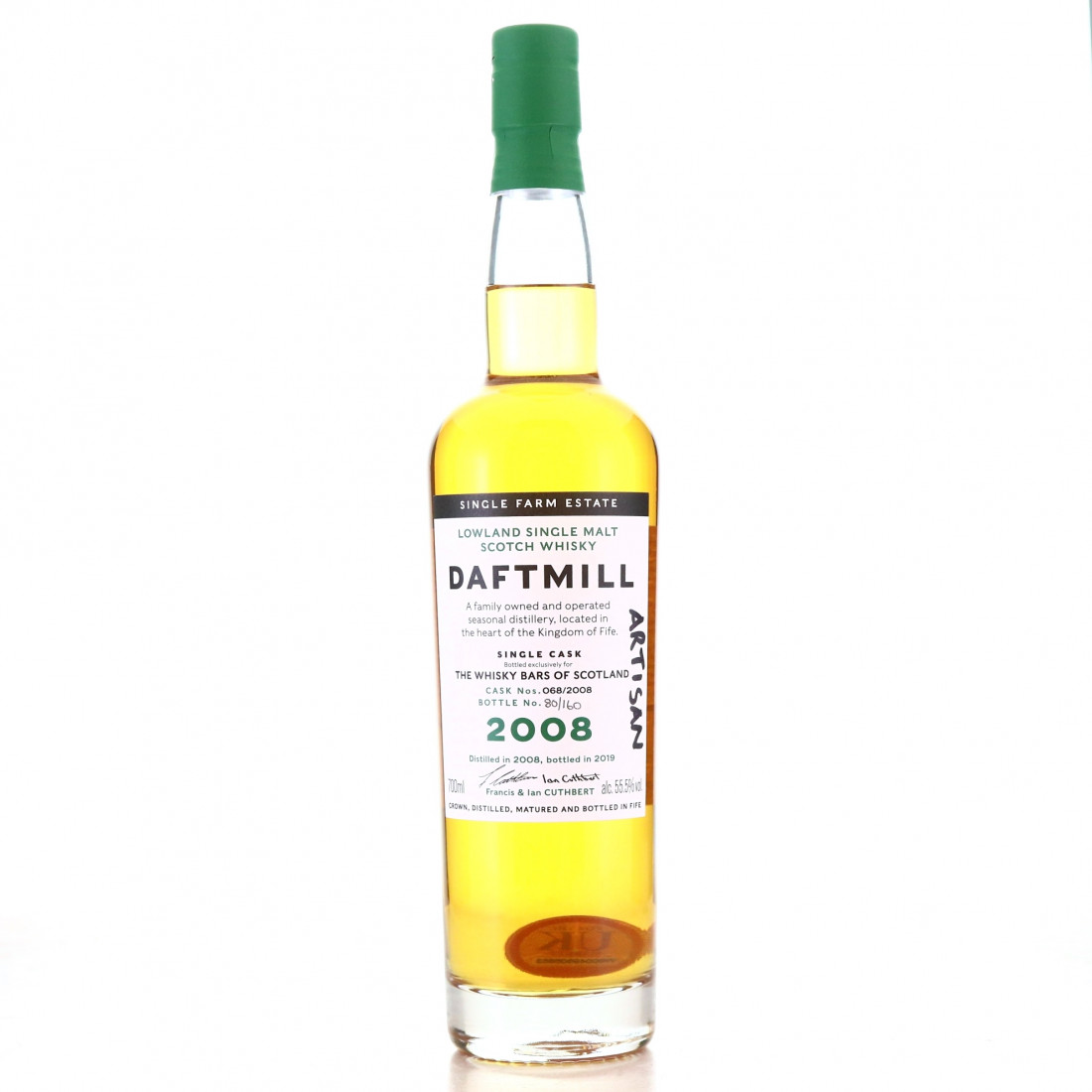 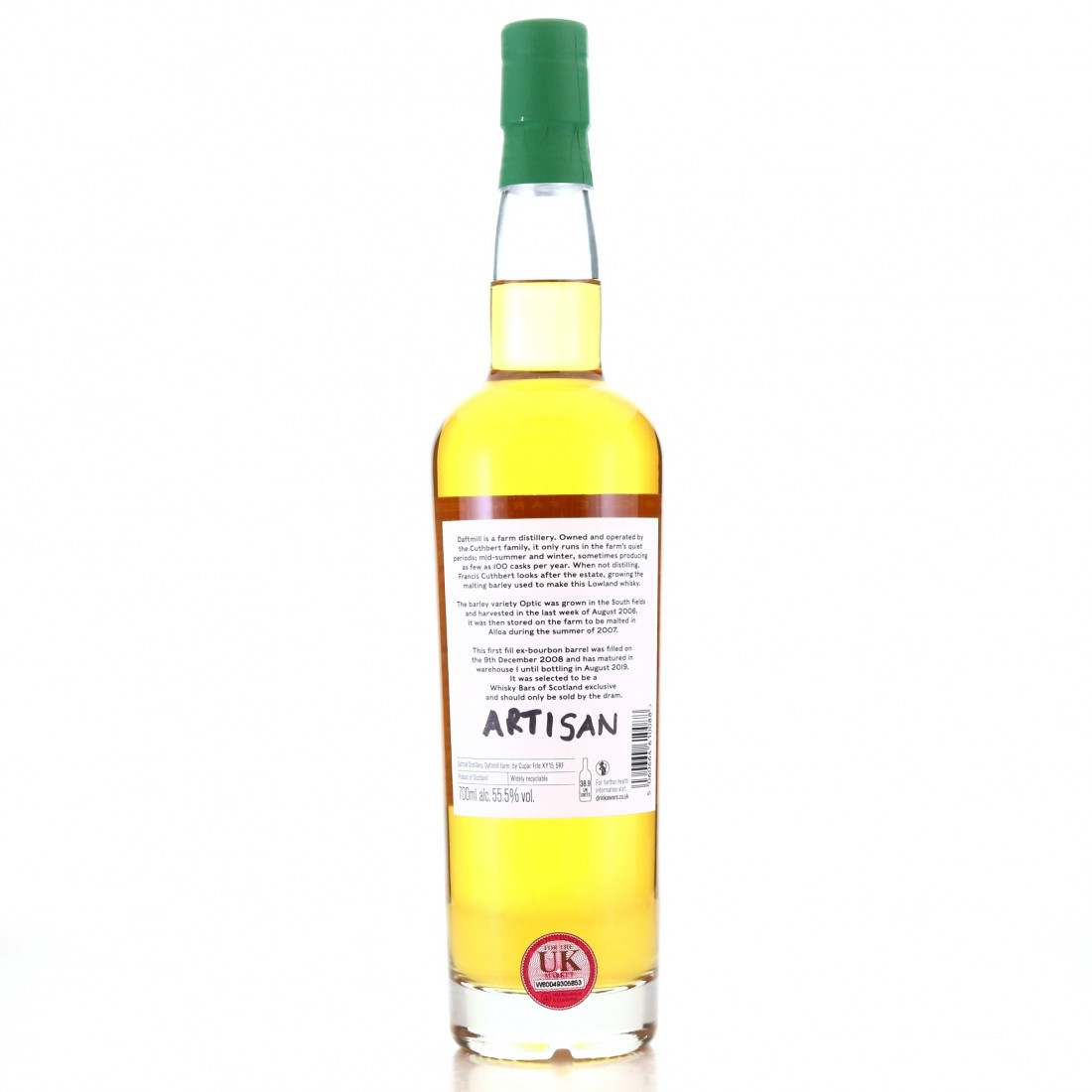 First fill ex-bourbon barrel #68 was filled on 9th December 2008. The barley used was harvested from the farm's South fields in the last week of August 2006. This optic barley was then stored on the farm until it was malted in Alloa in the summer of 2007.

The cask was reserved for the constituent establishments in the Independent Whisky Bars of Scotland group. Not available for retail, the 160 bottles were intended only to be served by the dram in these bars, making this auction the first and only chance for whisky lovers to get their hands on a full bottle.

100% of the profits from this World Whisky Day auction will be split equally between the seven bars within the IWBoS group. With the impact of the current COVID-19 crisis being felt across the drinks industry, we are keen to offer what support we can to our independent whisky bars at this difficult time. They play a vital role within the whisky industry, offering access to a vast range of whiskies and passing on their passion for the spirit to so many.