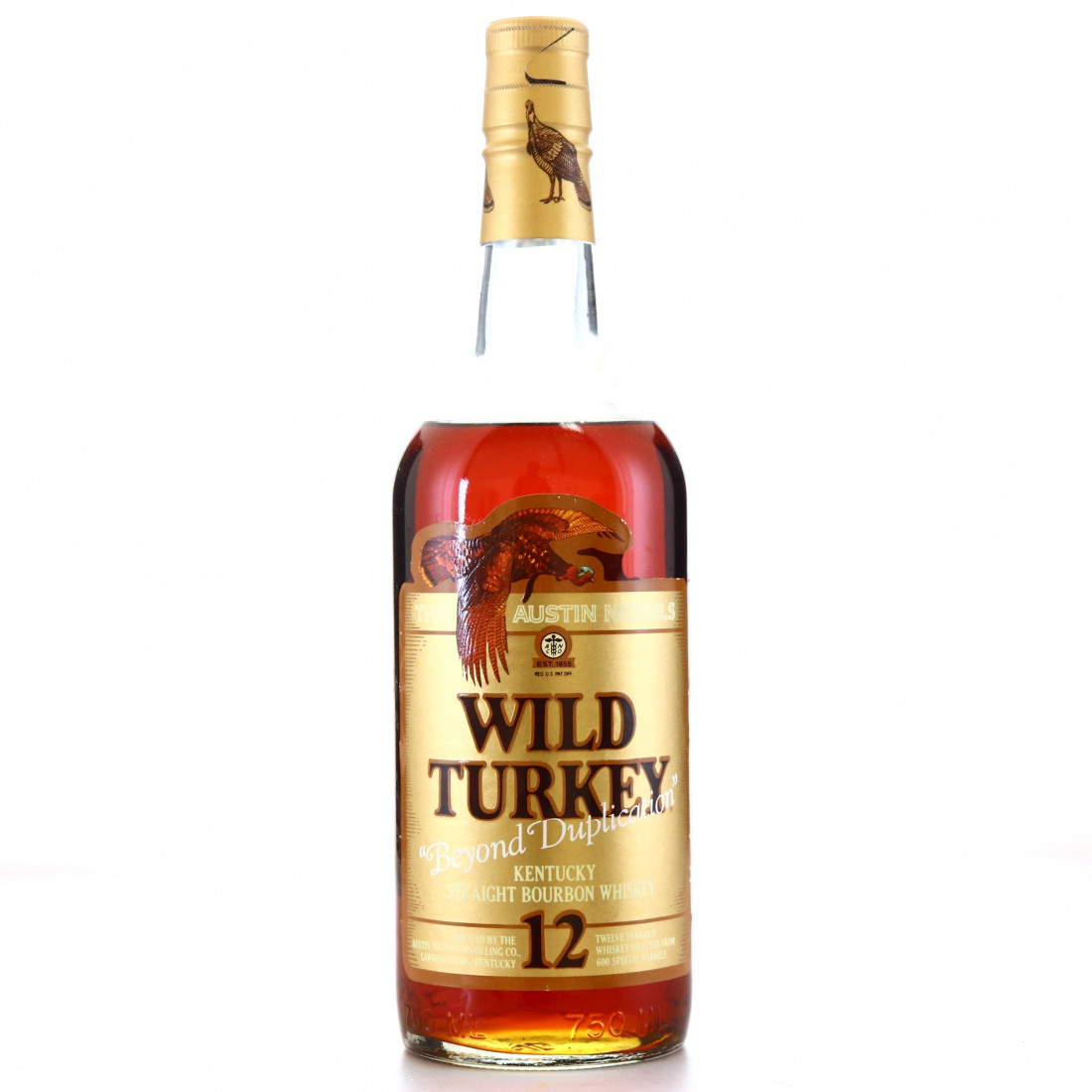 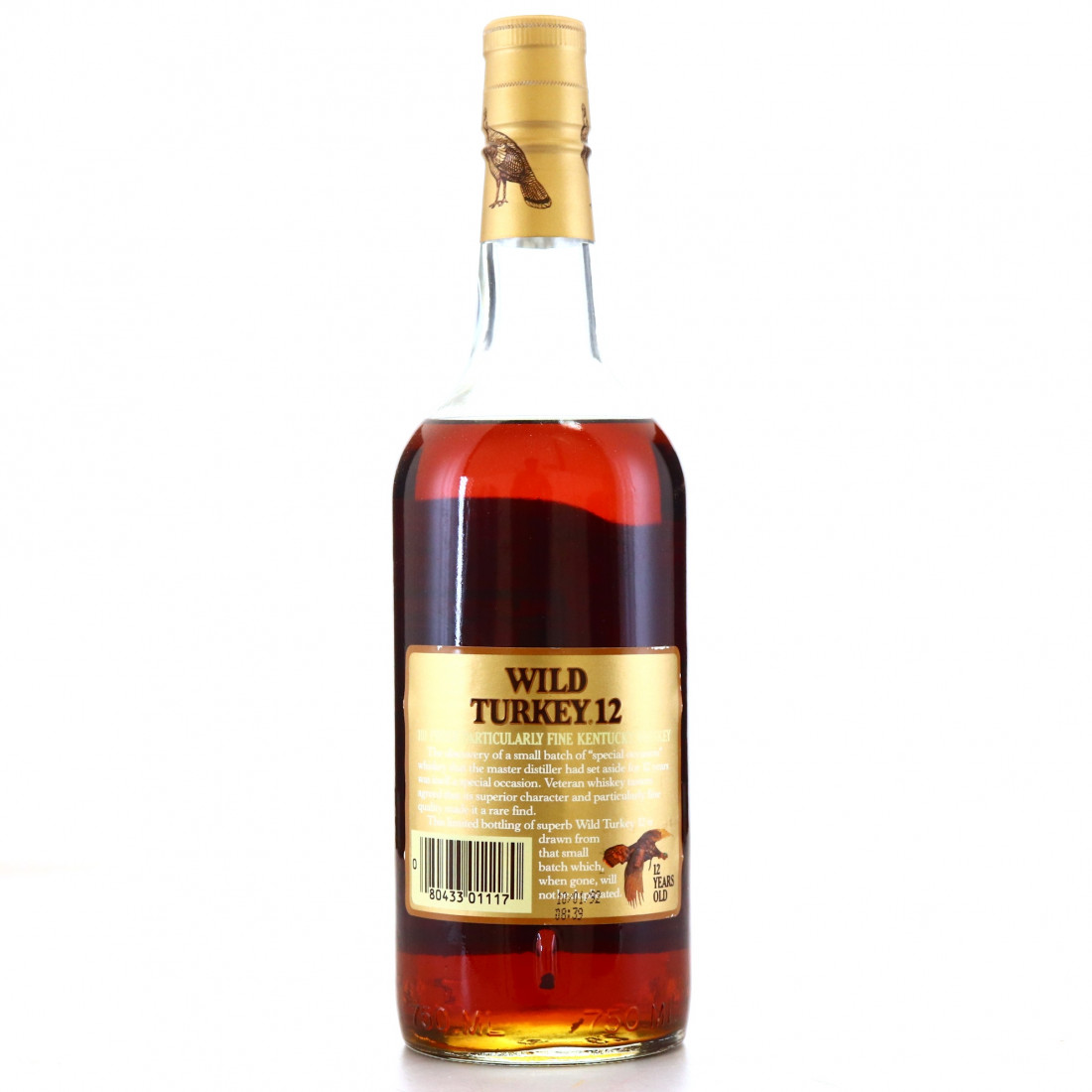 A limited edition small batch bottling of Wild Turkey 12 year old, bottled from a select 600 barrels at the expected 101 US proof. 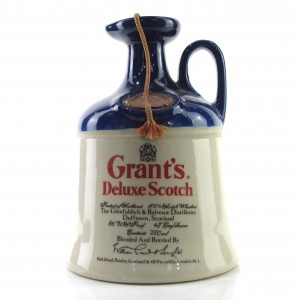 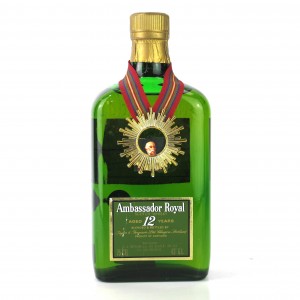 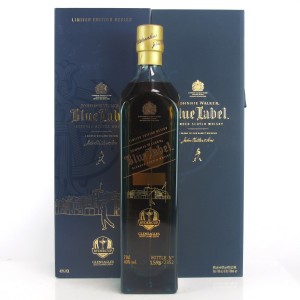 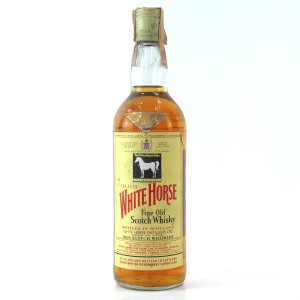