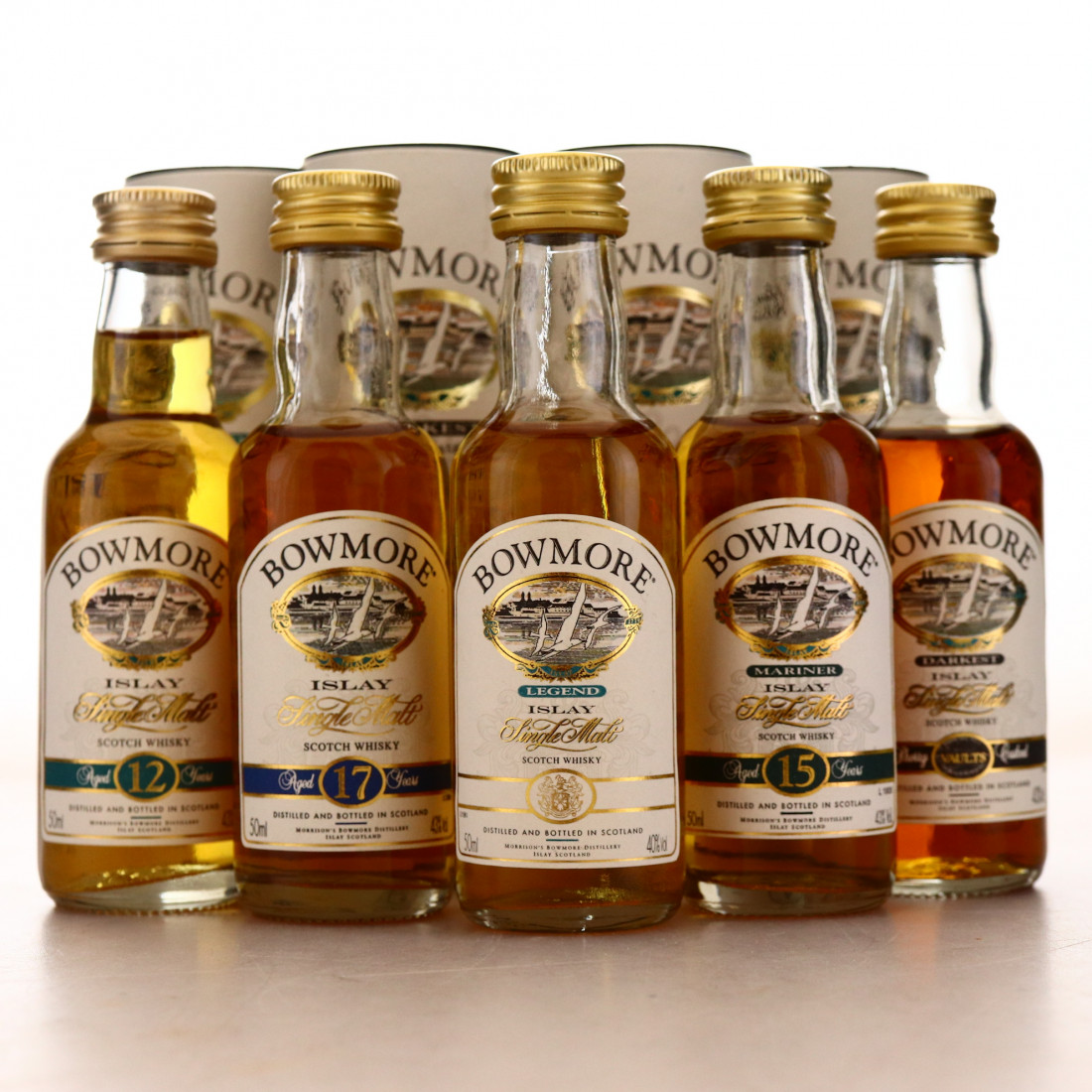 This lot is for five miniature bottles of Bowmore. It includes... 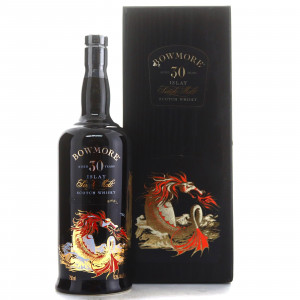 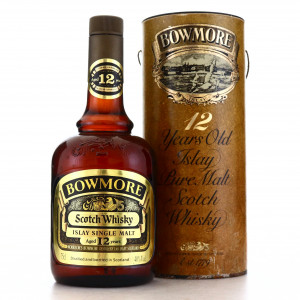 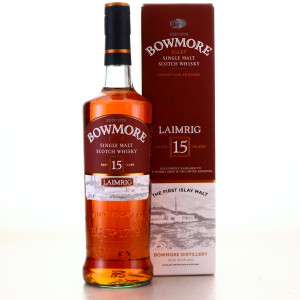 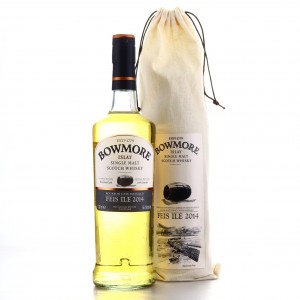