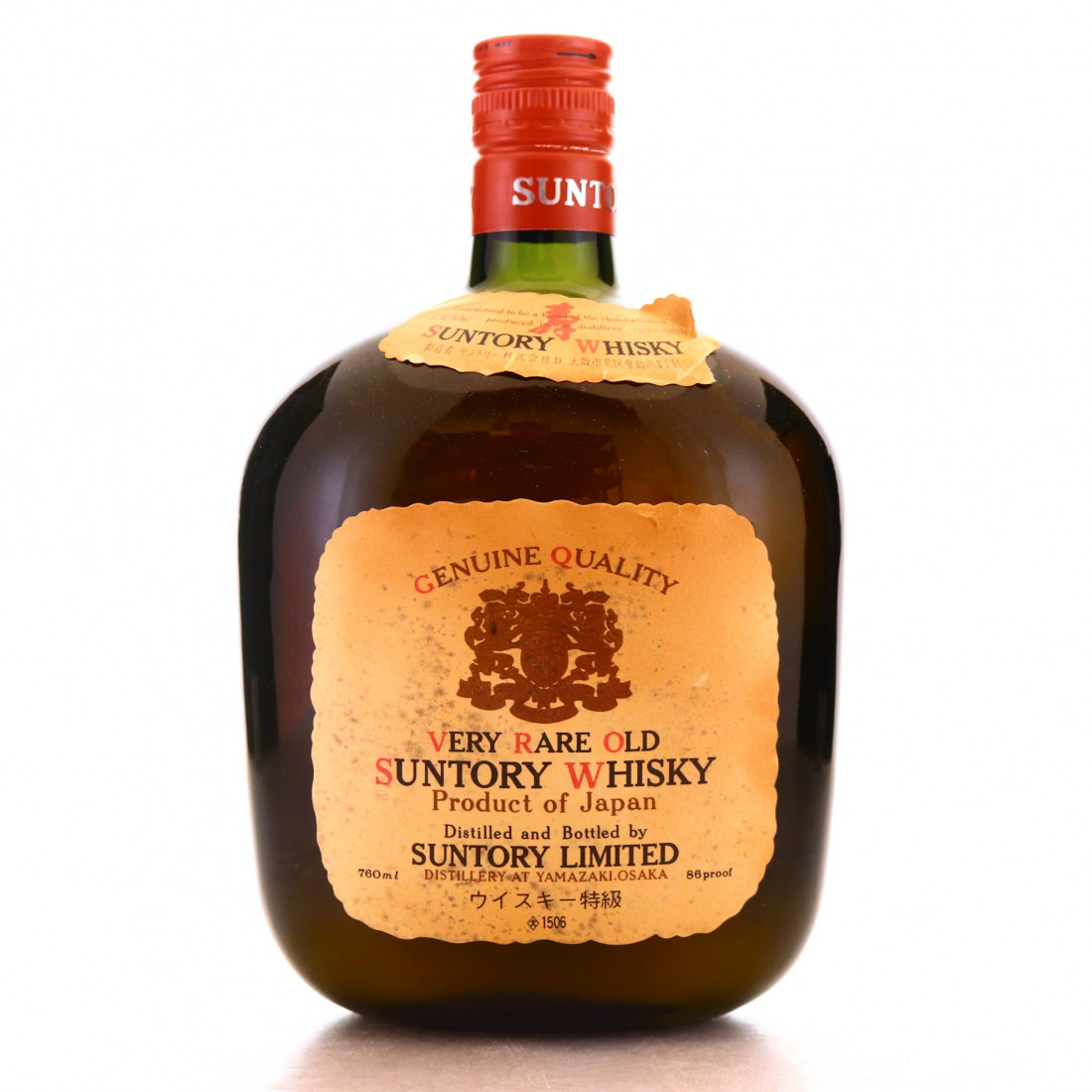 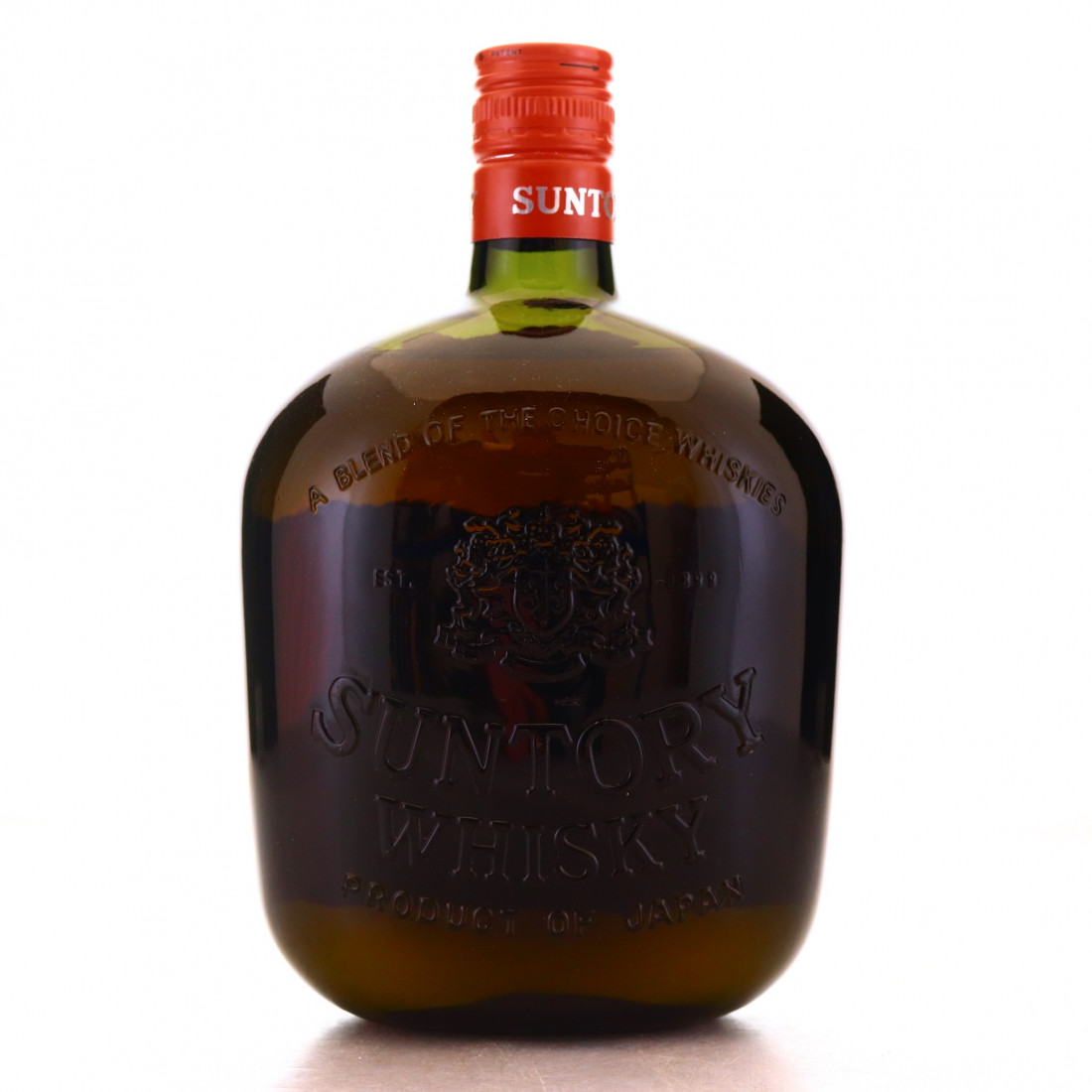 These bottles would have been produced using malt and grain distilled at Yamazaki distillery. Suntory's grain whisky production was moved to Chita distillery during their expansion in the 1980s. 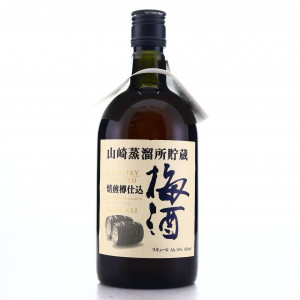 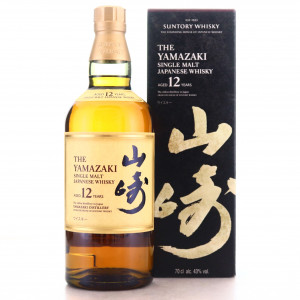 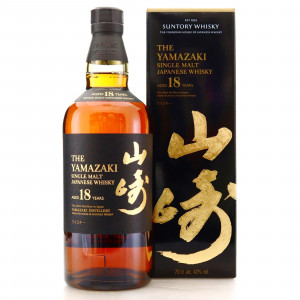 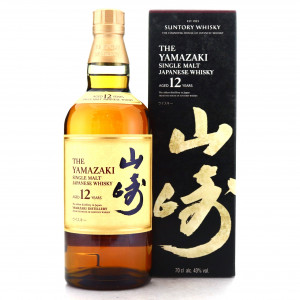