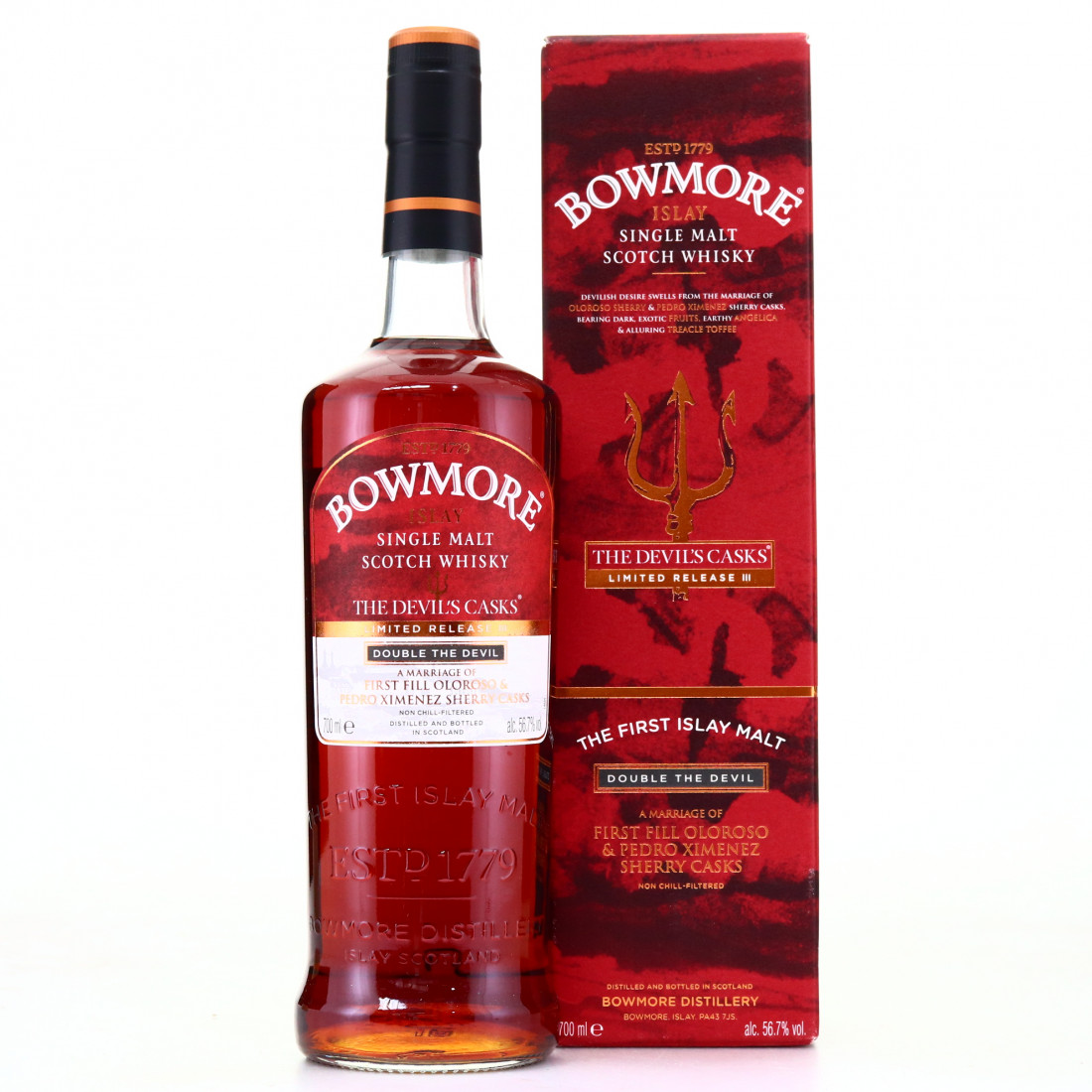 Bottled in 2015, this is the third release in the incredibly popular Devil's Casks small batch series from Bowmore distillery.

This small batch release was matured exclusively in first fill sherry casks, a marriage of Oloroso and Pedro Ximenez. Unlike Batches 1 and 2 which were declared as being matured for a minimum of 10 years, Batch 3 does not carry an age-statement.

"Where The Devil is He?" - The story goes the devil was spotted in the circular church at Bowmore, the villagers chased the devil into Bowmore Distillery where, as legend goes, the devil escaped in a cask. 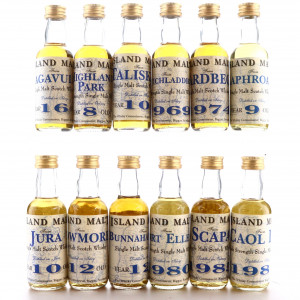 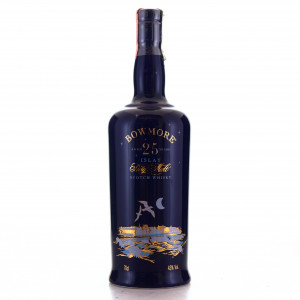 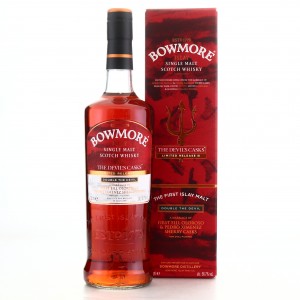 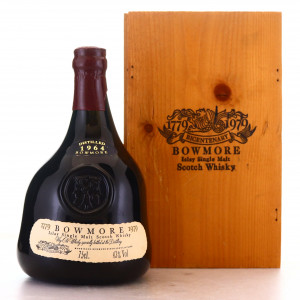