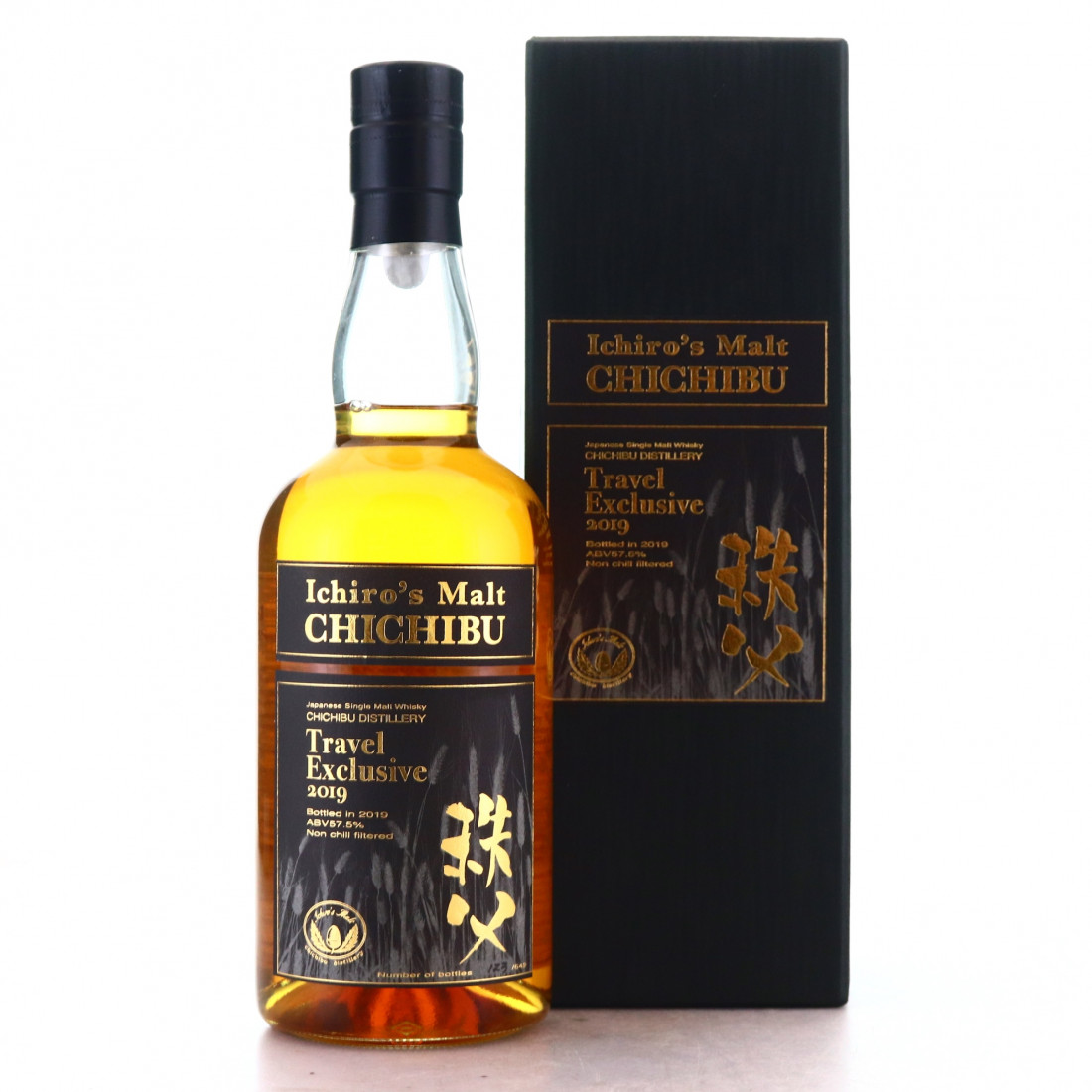 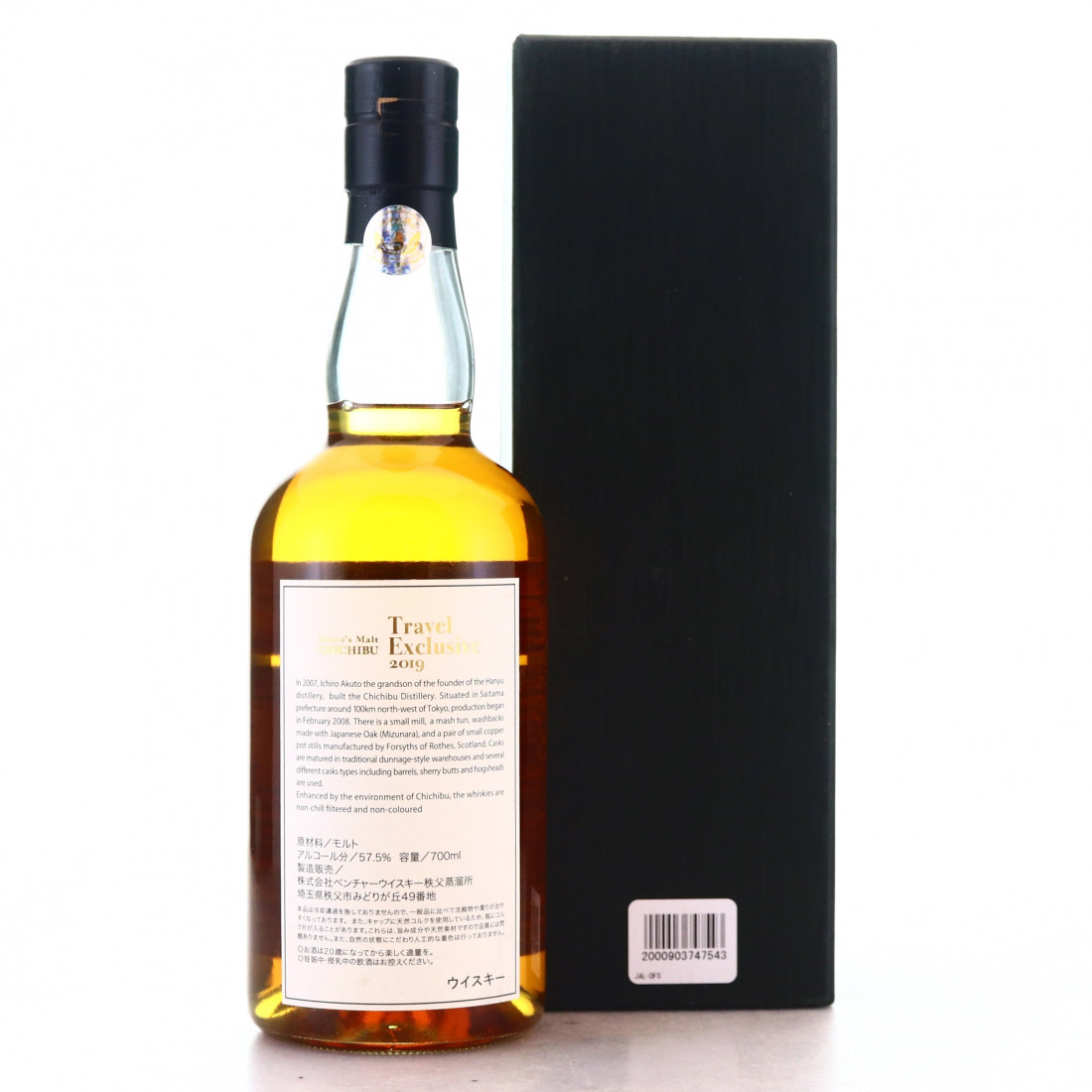 A cask strength bottling of Chichibu, bottled for Travel Retail in 2019. 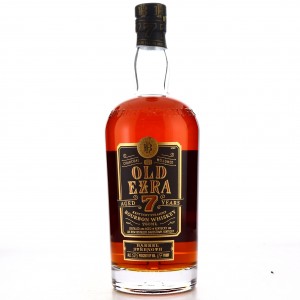 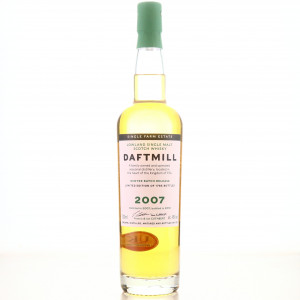 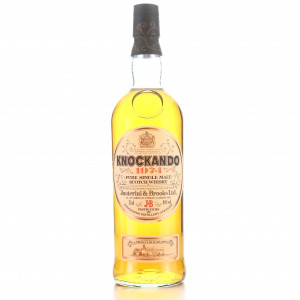 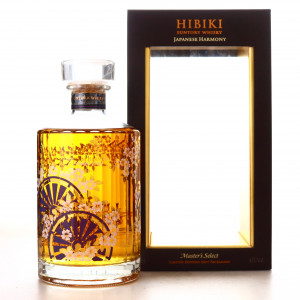