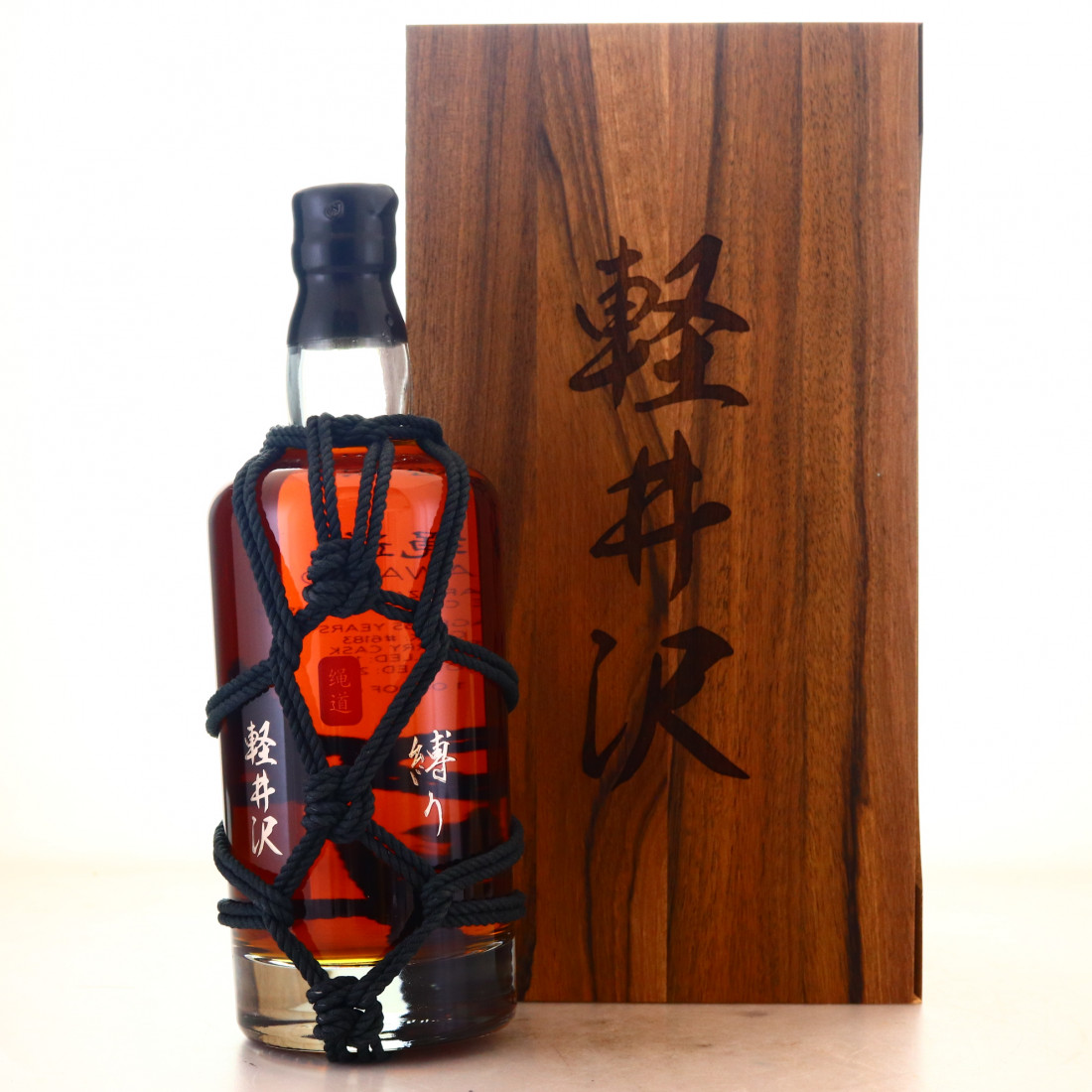 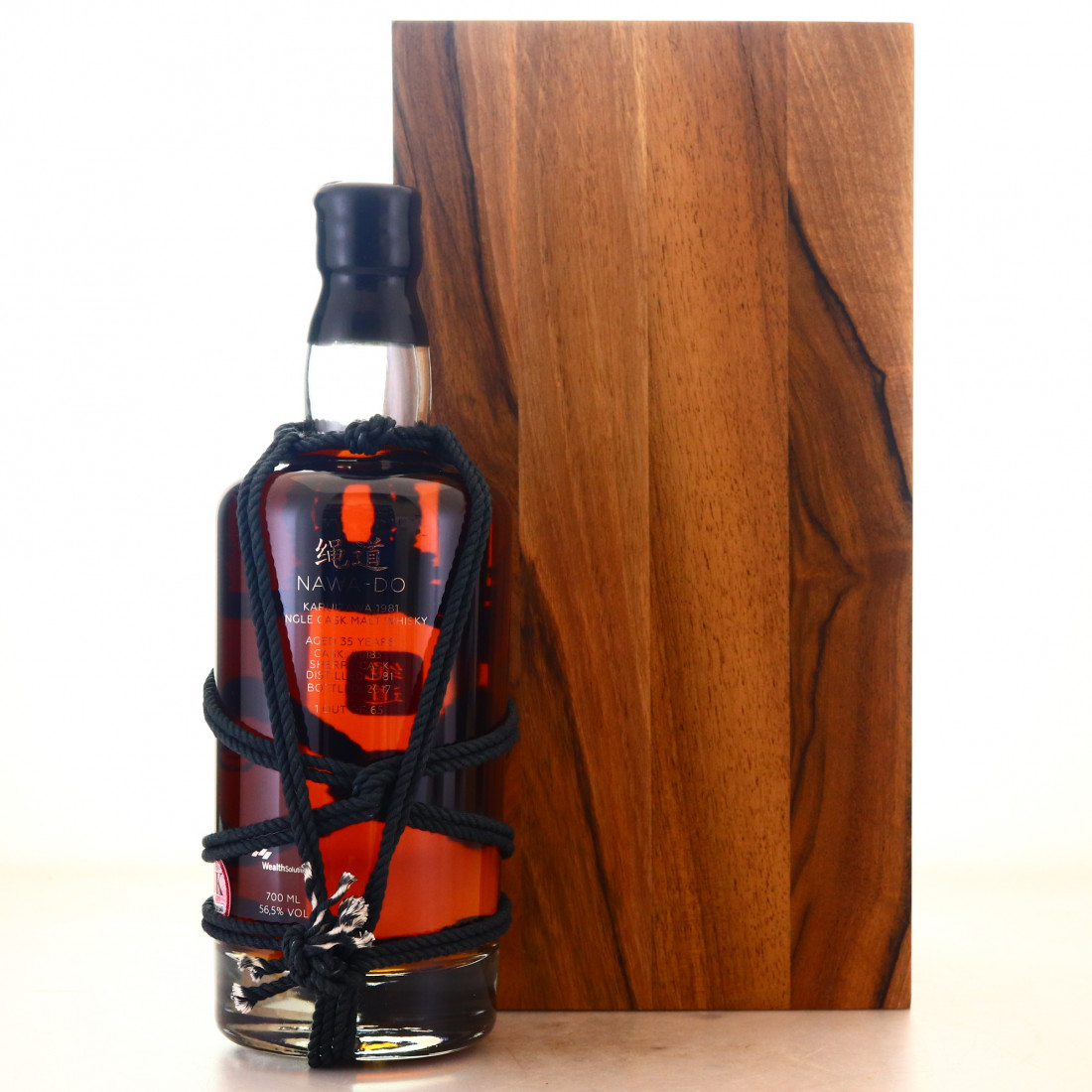 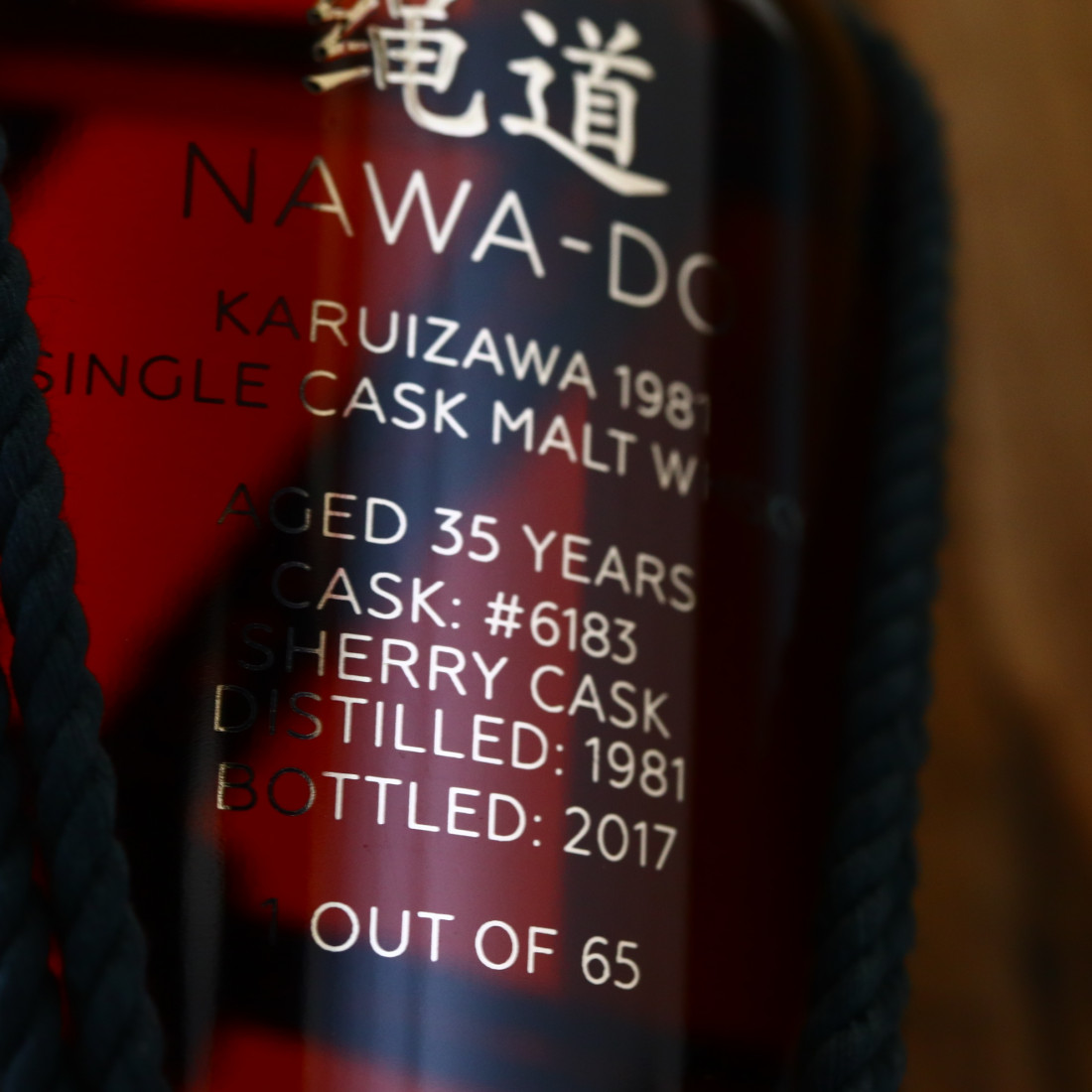 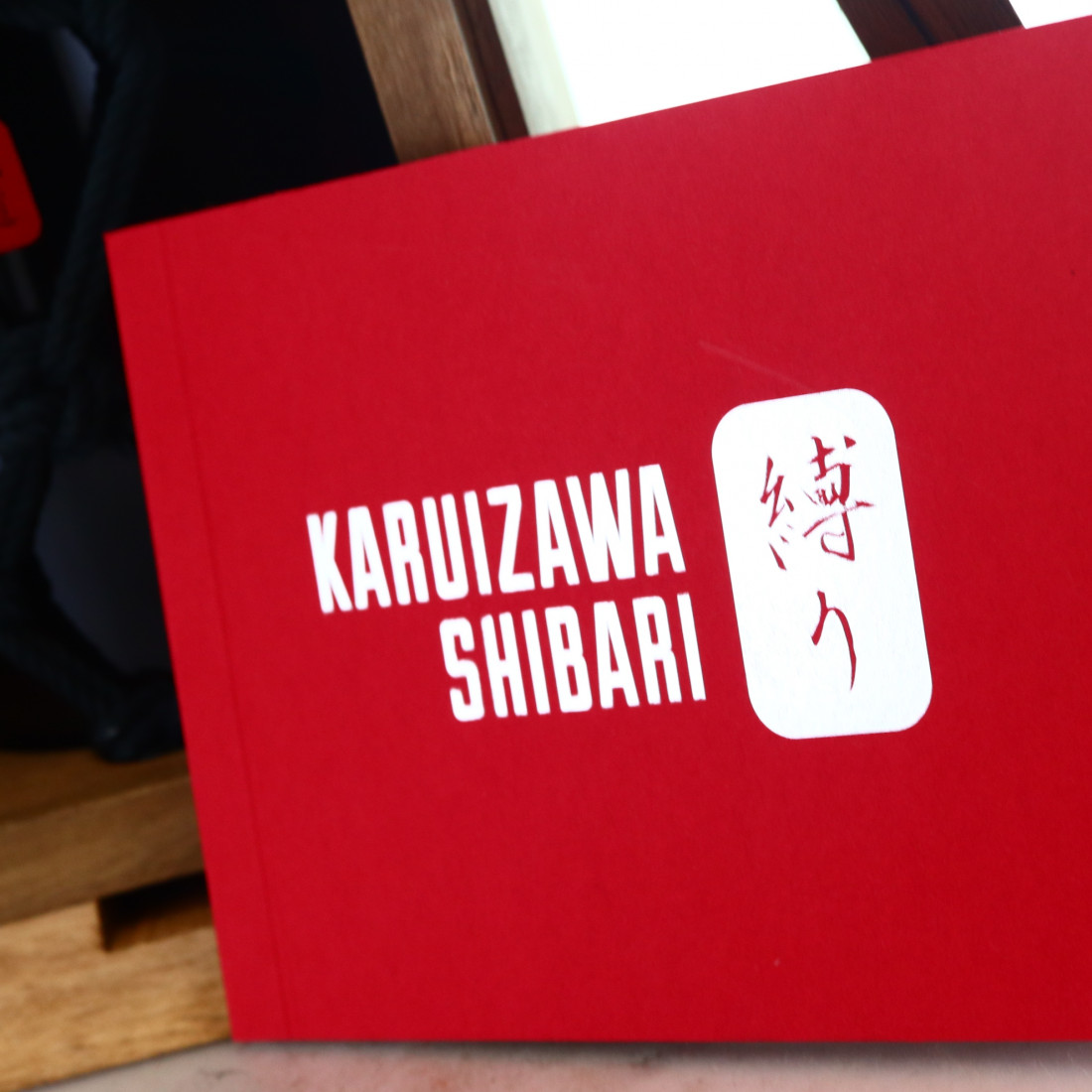 This special edition repackaging is one of a collection released by Wealth Solutions in 2019, and celebrates the ancient Japanese art of Shibari, a form of rope bondage practiced to stimulate the mind and senses.

All of the whisky in this collection was distilled in 1981 and laid to rest in two different single sherry casks, originally bottled in 2017. This is Nawa-Do, meaning "the way of rope." It was aged 35 years in cask #6183 and is one of just 65 bottles. 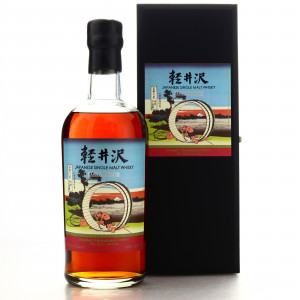 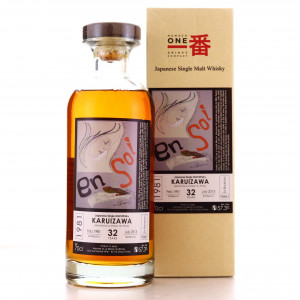 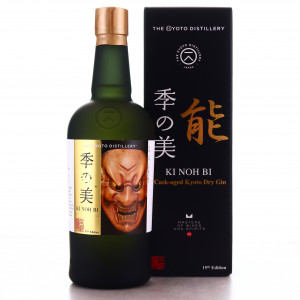 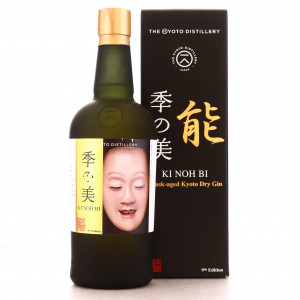