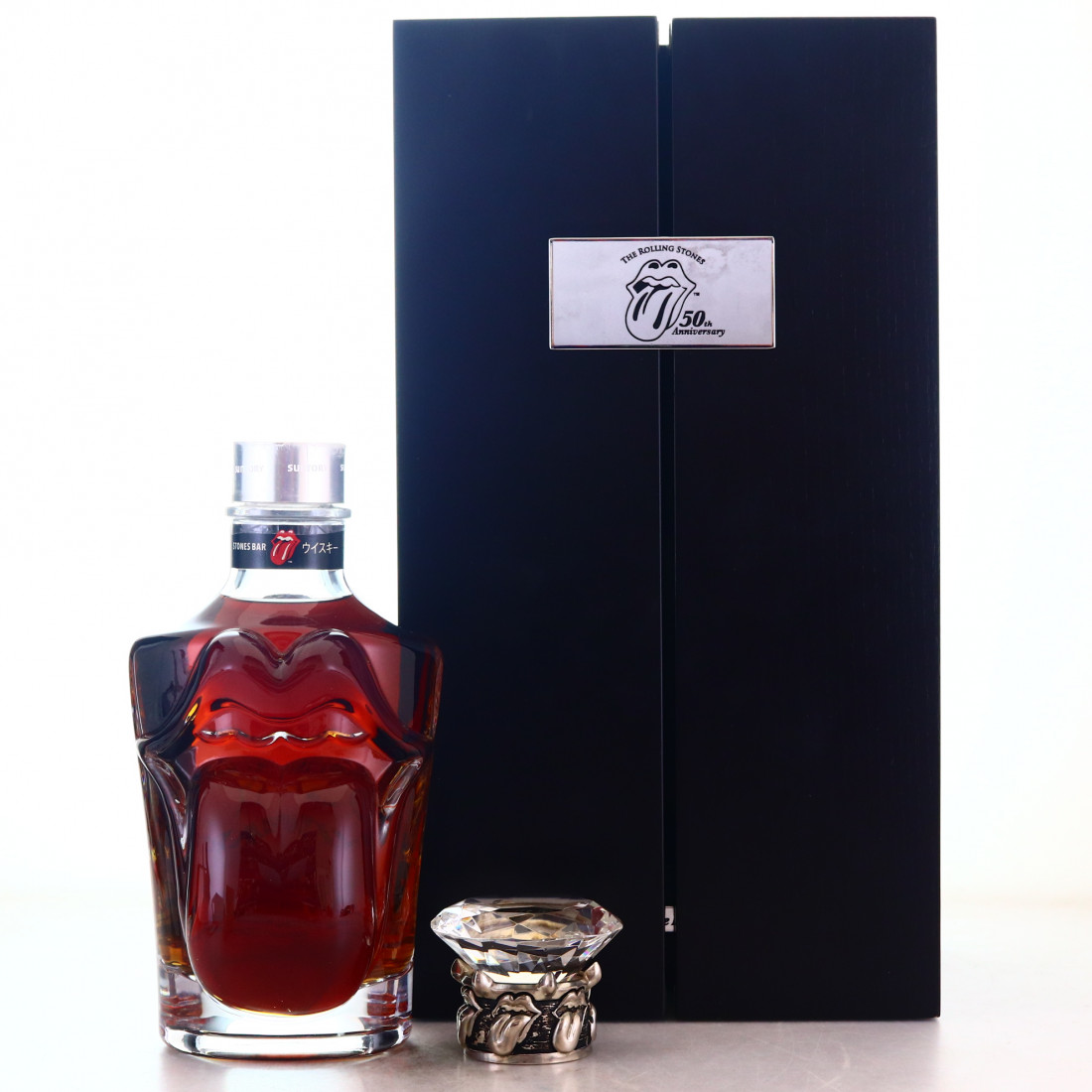 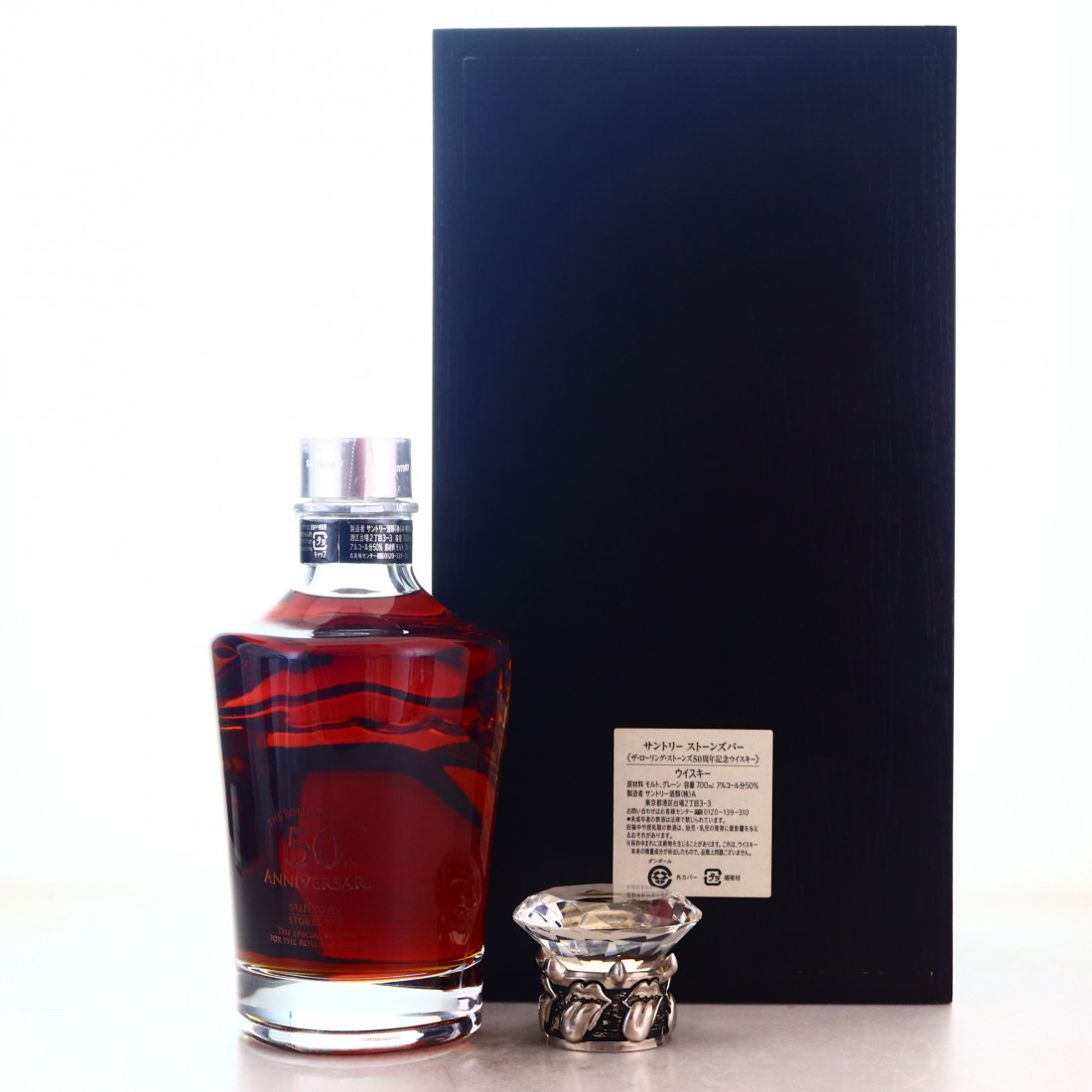 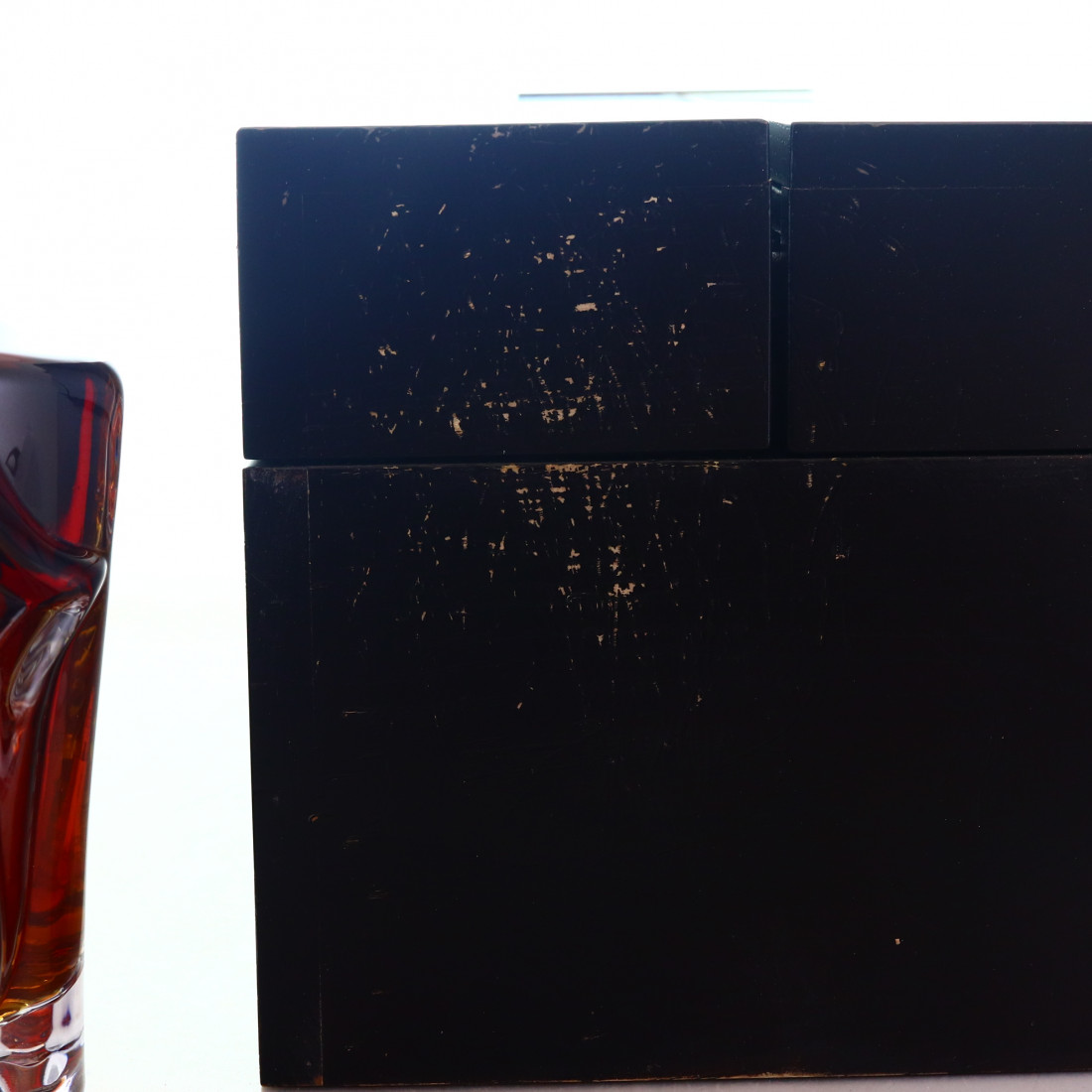 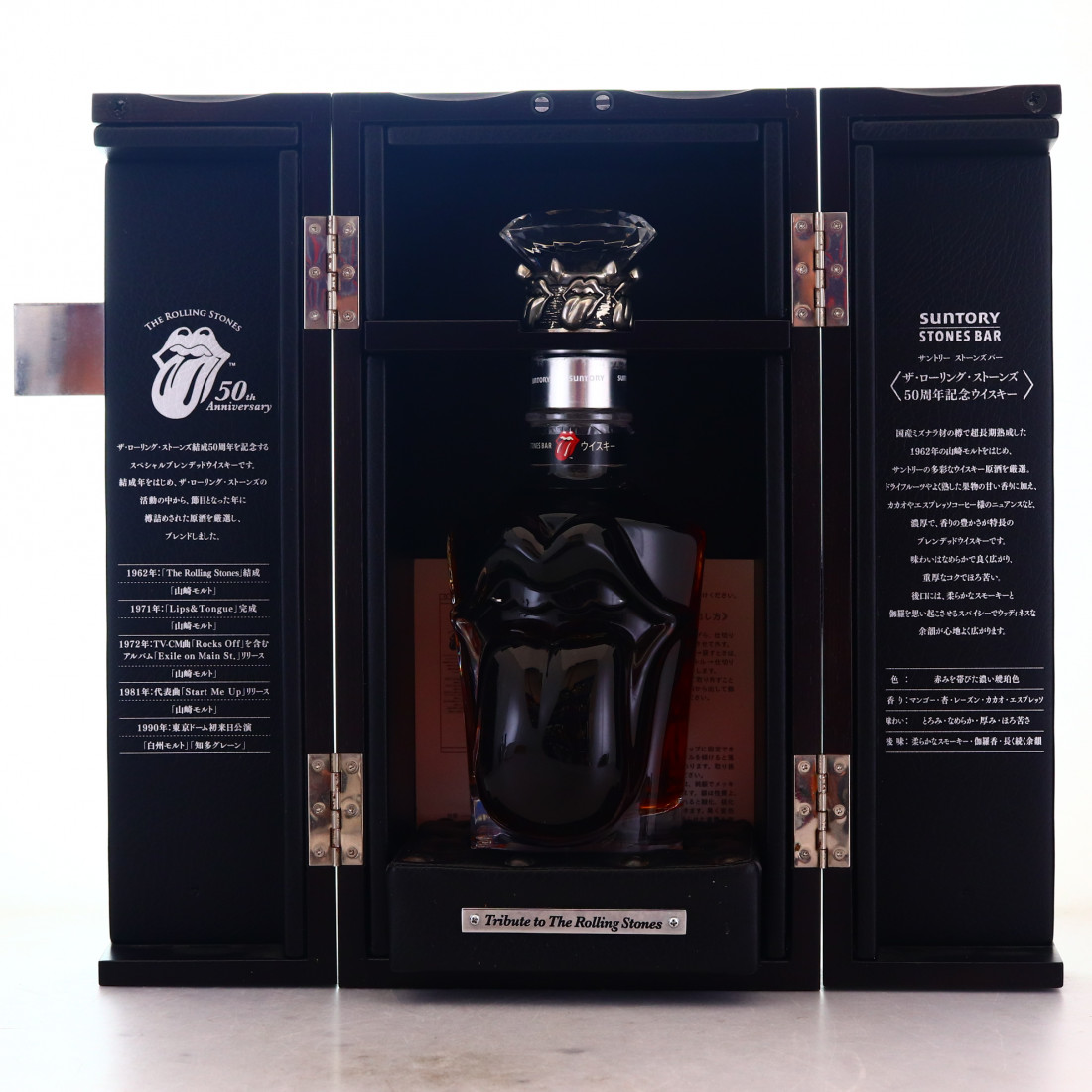 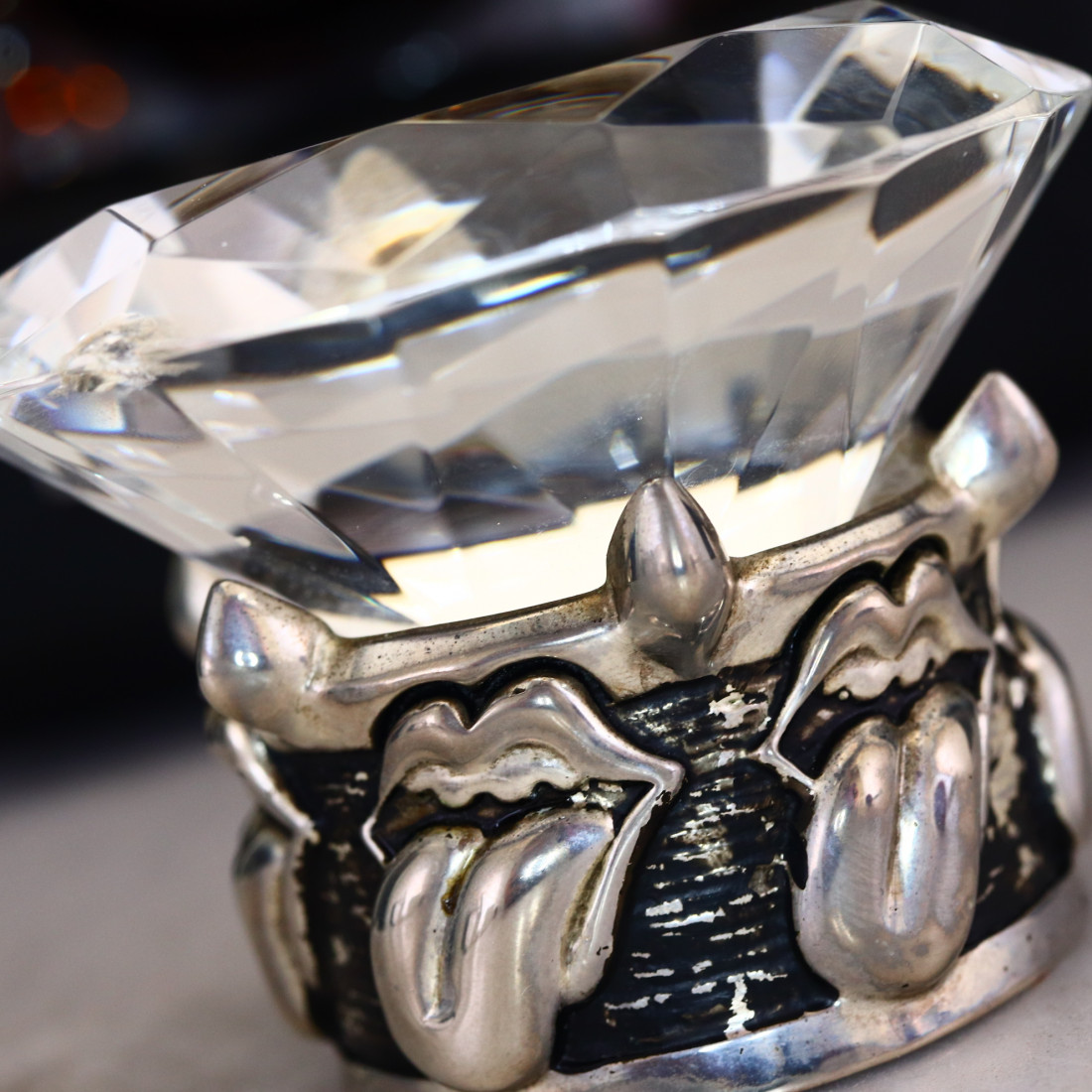 This remarkable blend was released in 2012 to celebrate the 50th anniversary of the band's formation, with the blend itself containing 50 year old malt whisky distilled at Yamazaki in 1962, the same year that the band was formed.

The Yamazaki component was matured in mizunara casks, with other components of the blend chosen to represent key milestones in the history of the Rolling Stones. For example, whisky from 1971 was chosen in recognition of the year the famous 'tongue and lips' logo was launched. Other notable elements are Hakushu 1990 and Chita 1990, chosen to celebrate the year in which the band played their first concert in Japan.

One of only 150 bottles, presented in a wooden display case with stopper. 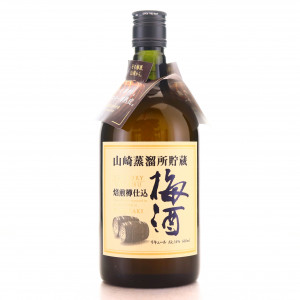 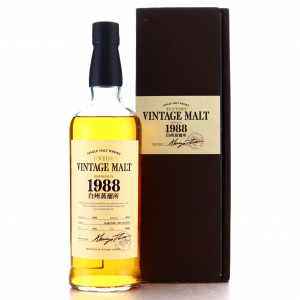 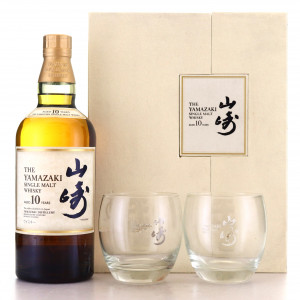 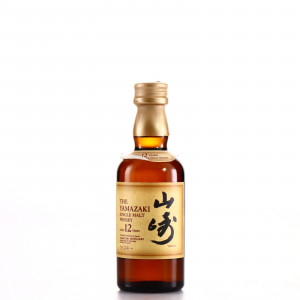