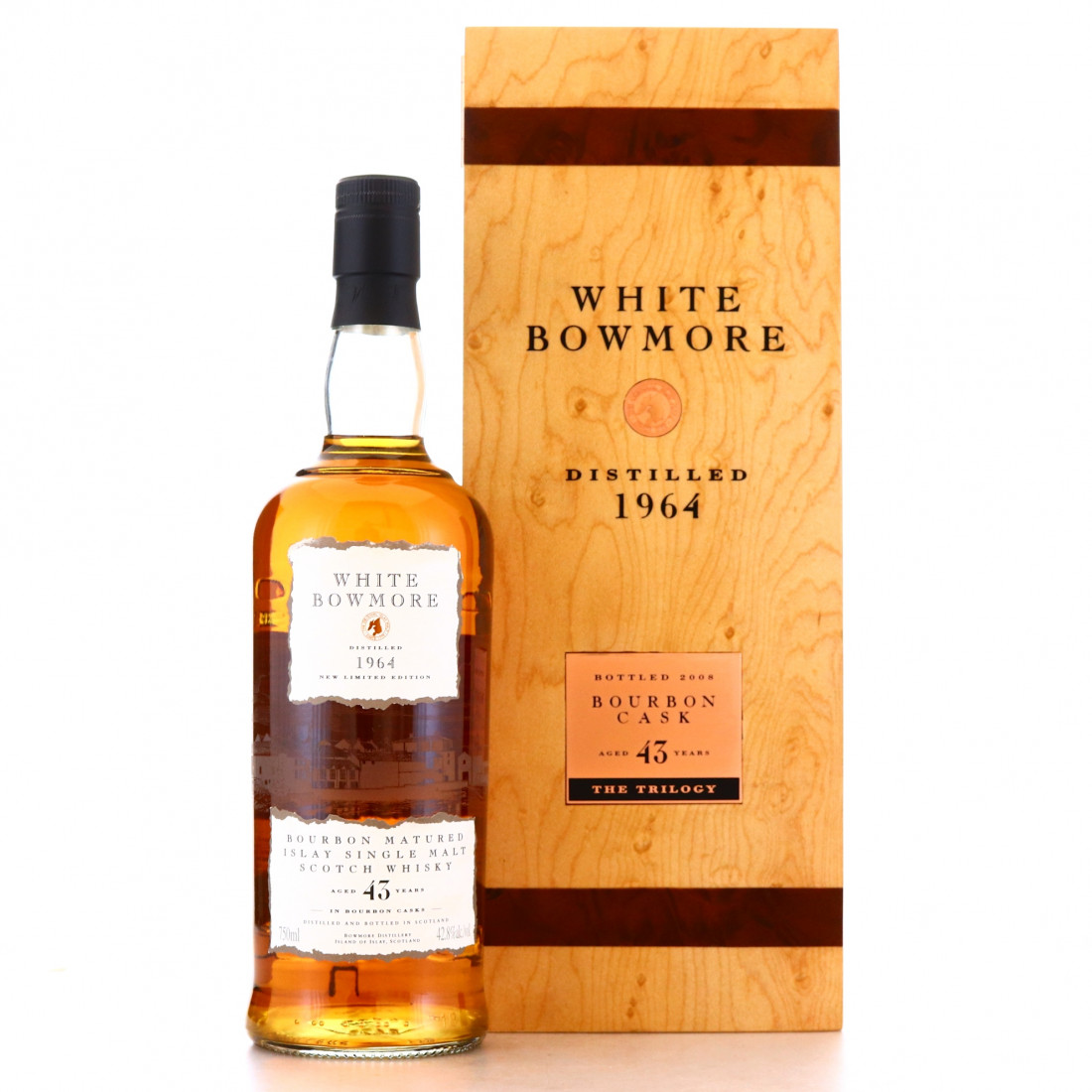 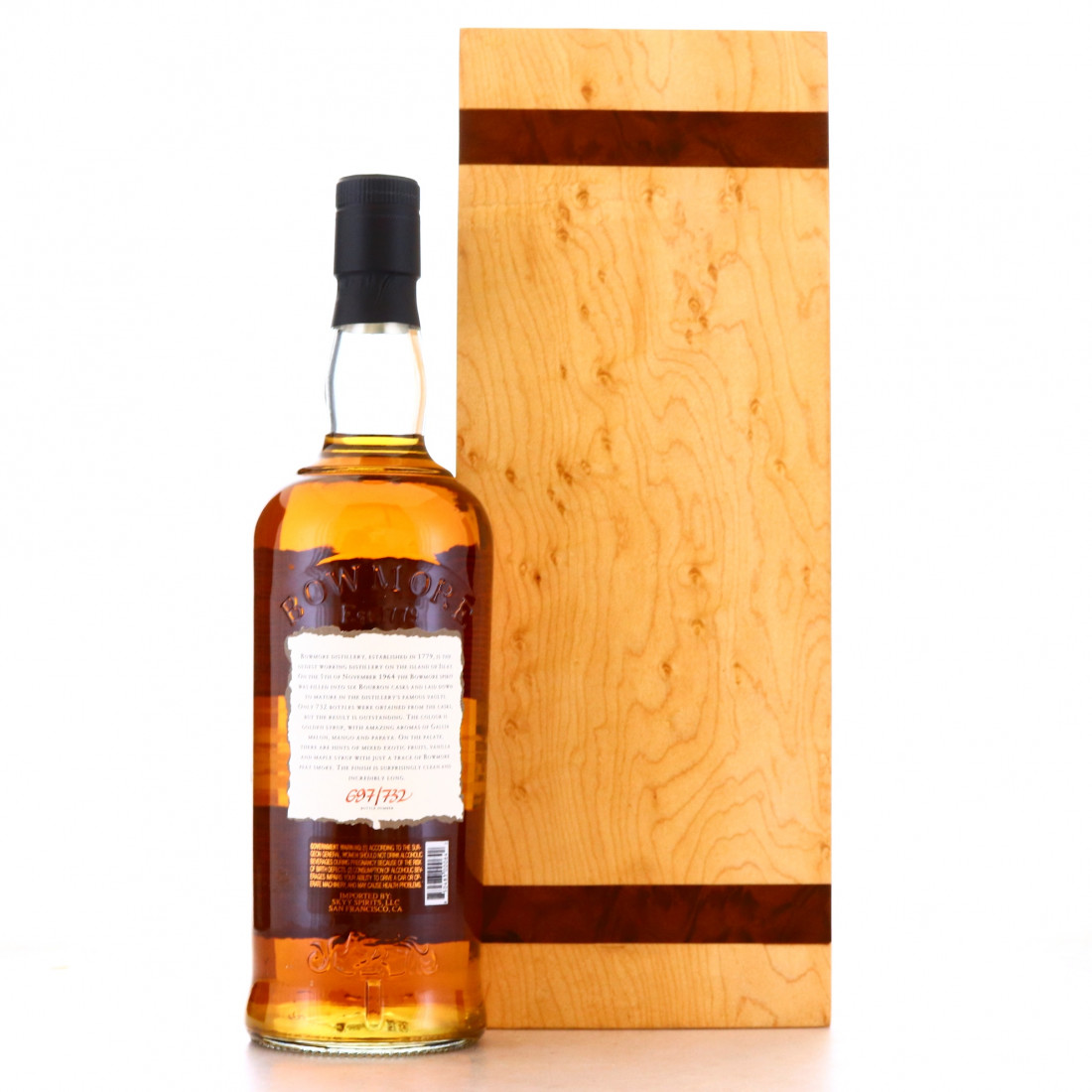 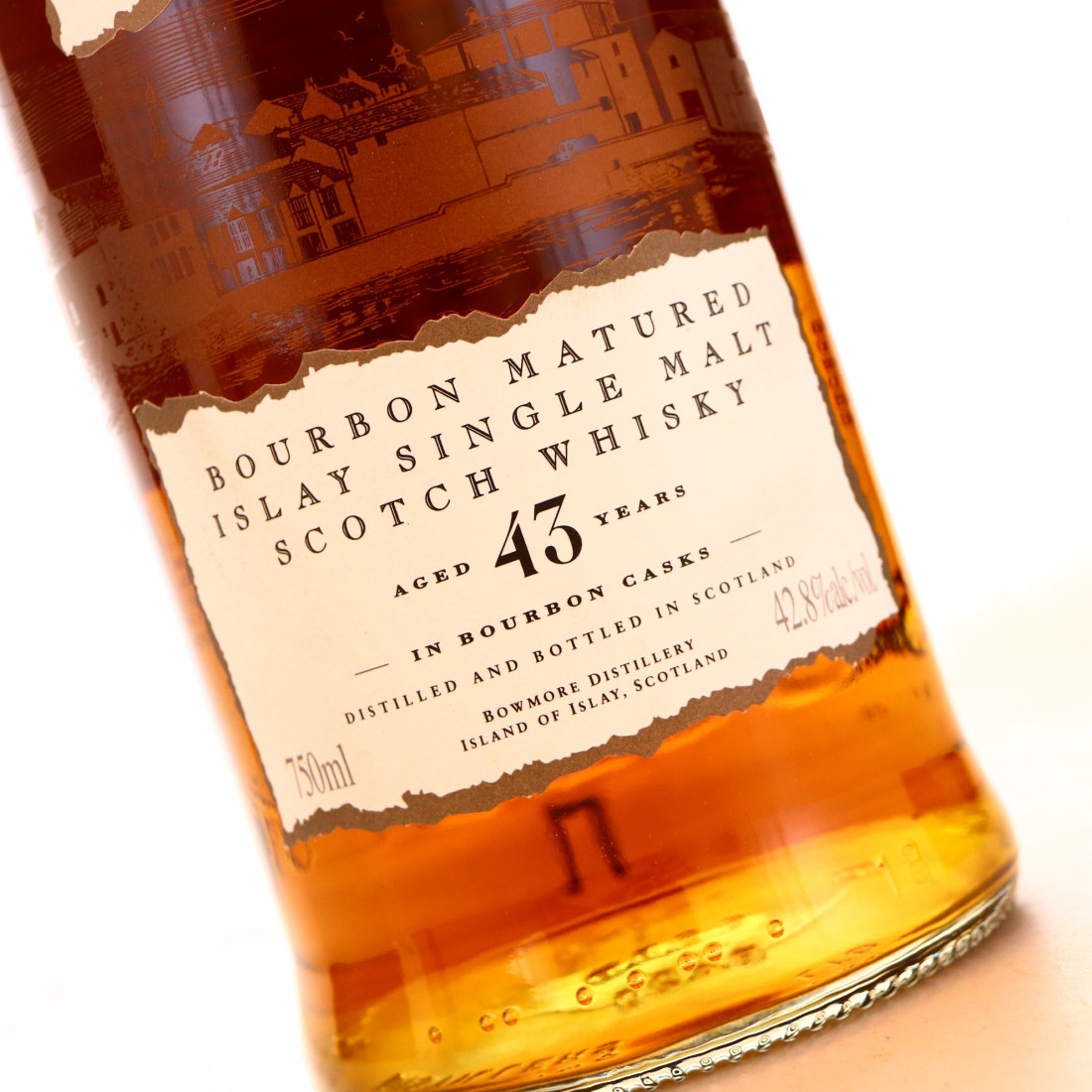 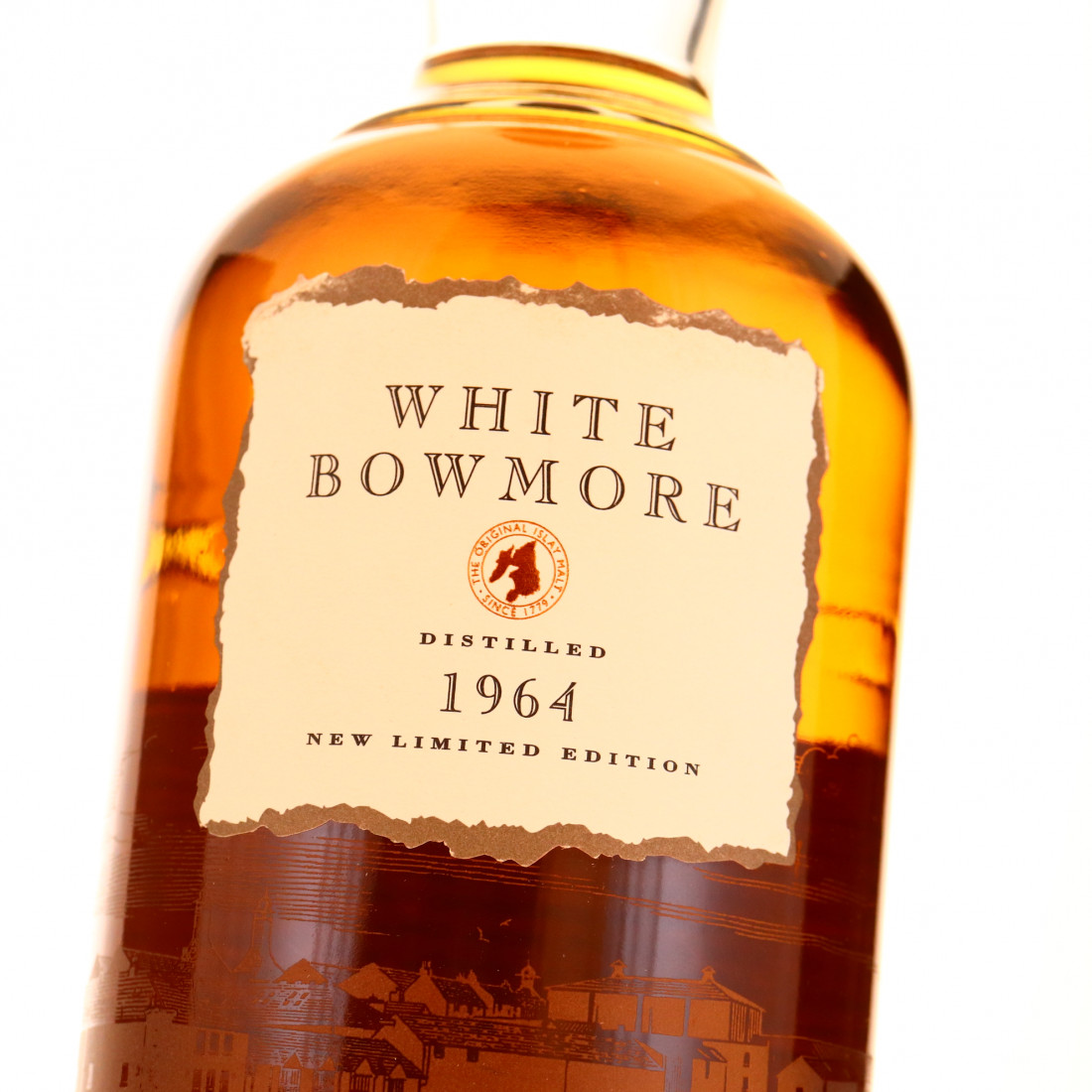 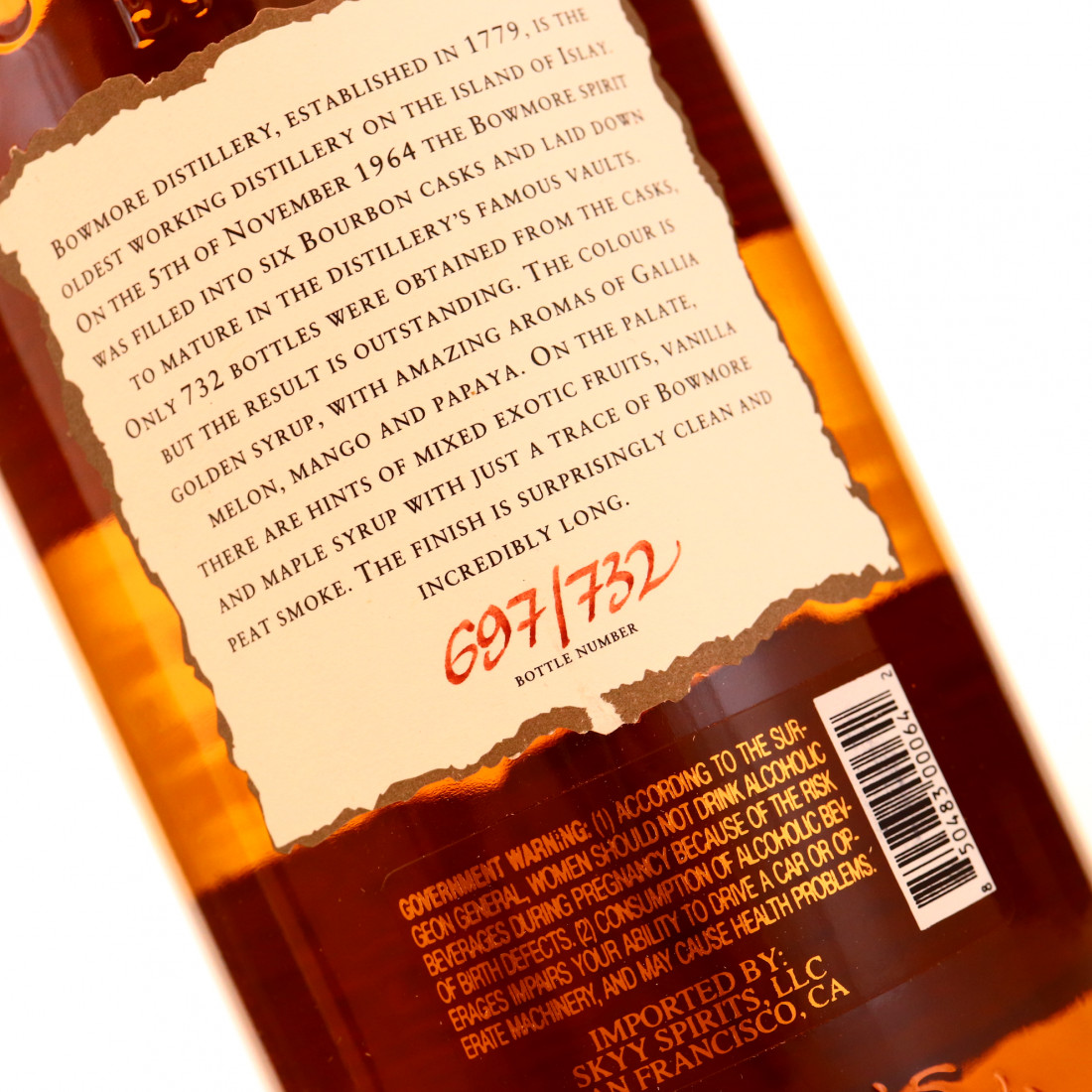 This is the second in this famous trilogy, the White Bowmore was matured exclusively in Bourbon casks to create a comparison to the more famous Oloroso Sherry casked Black Bowmore. 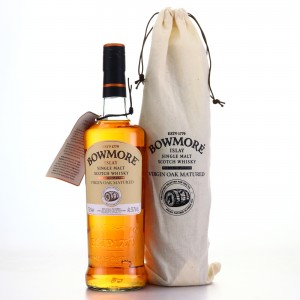 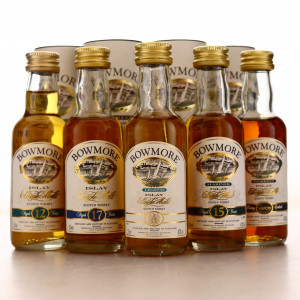 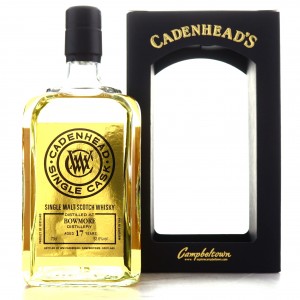 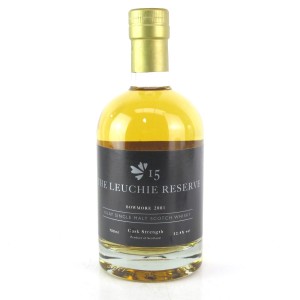