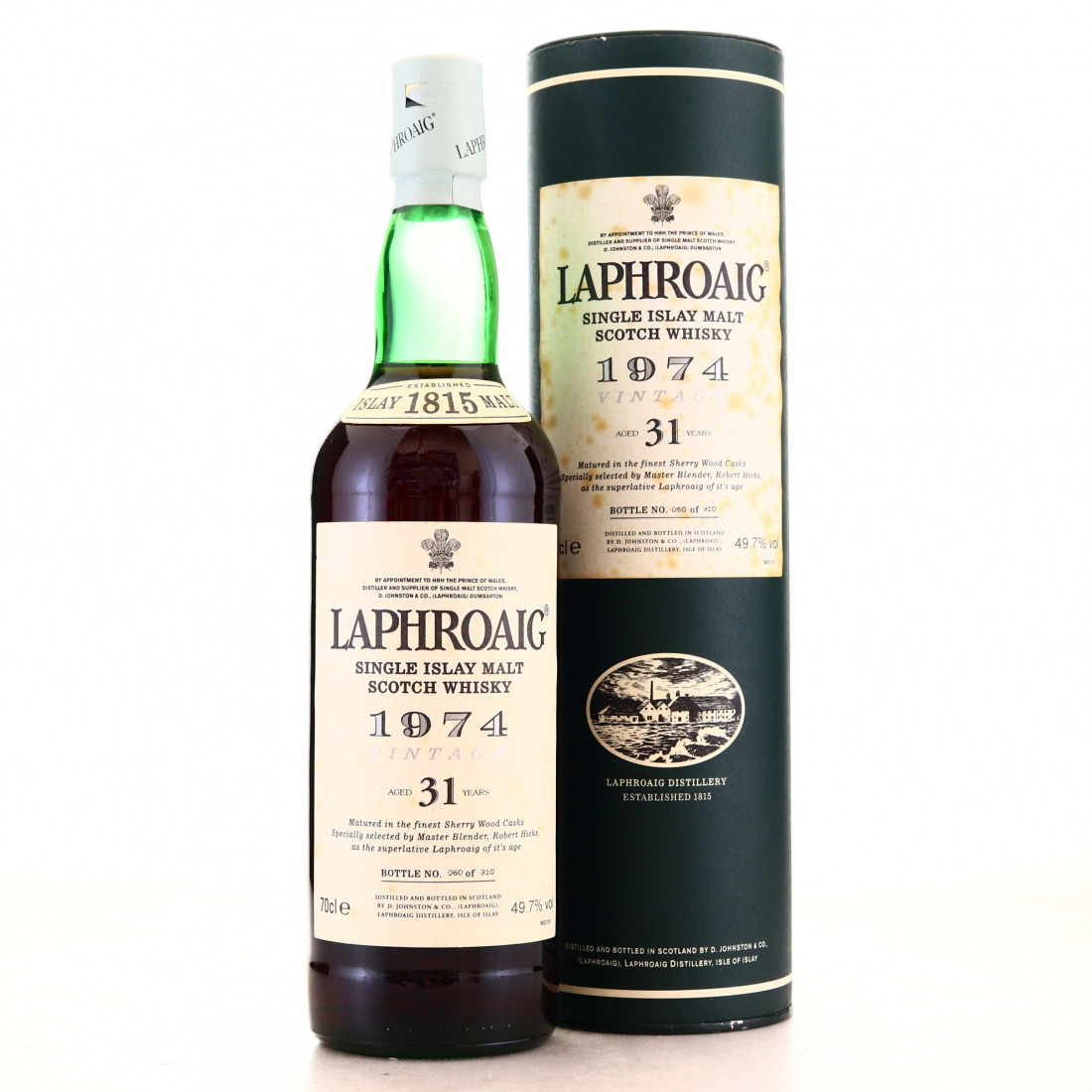 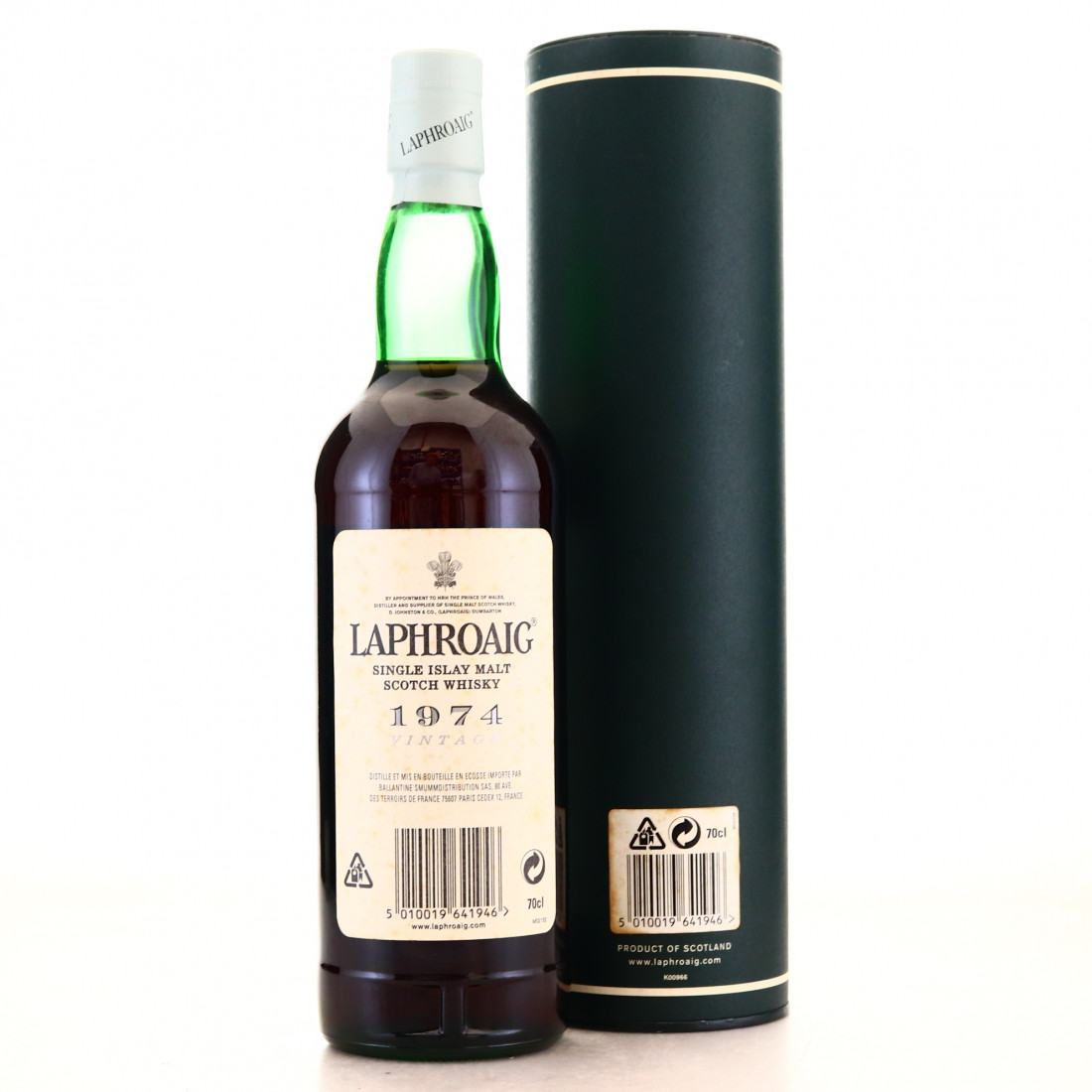 This is a legendary official release of Laphroaig, distilled in 1974 and bottled 31 years later. This stunning whisky was limited to only 910 bottles and is renowned for its incredible sherry influence.

A highly acclaimed and award-winning whisky, this was given an impressive 95 points from Serge Valentin on WhiskyFun, not to mention its Gold Medal and Non Plus Ultra award from the Malt Maniacs! 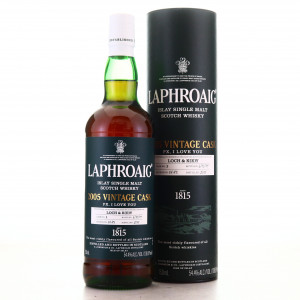 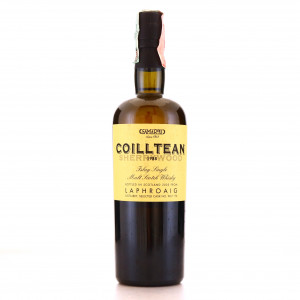 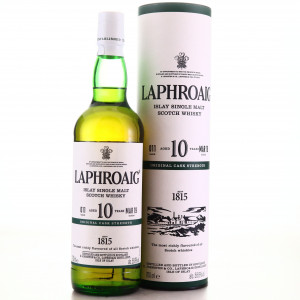 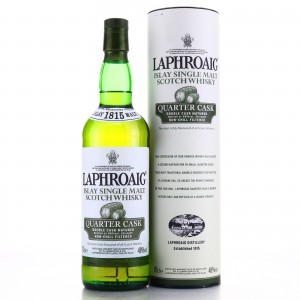