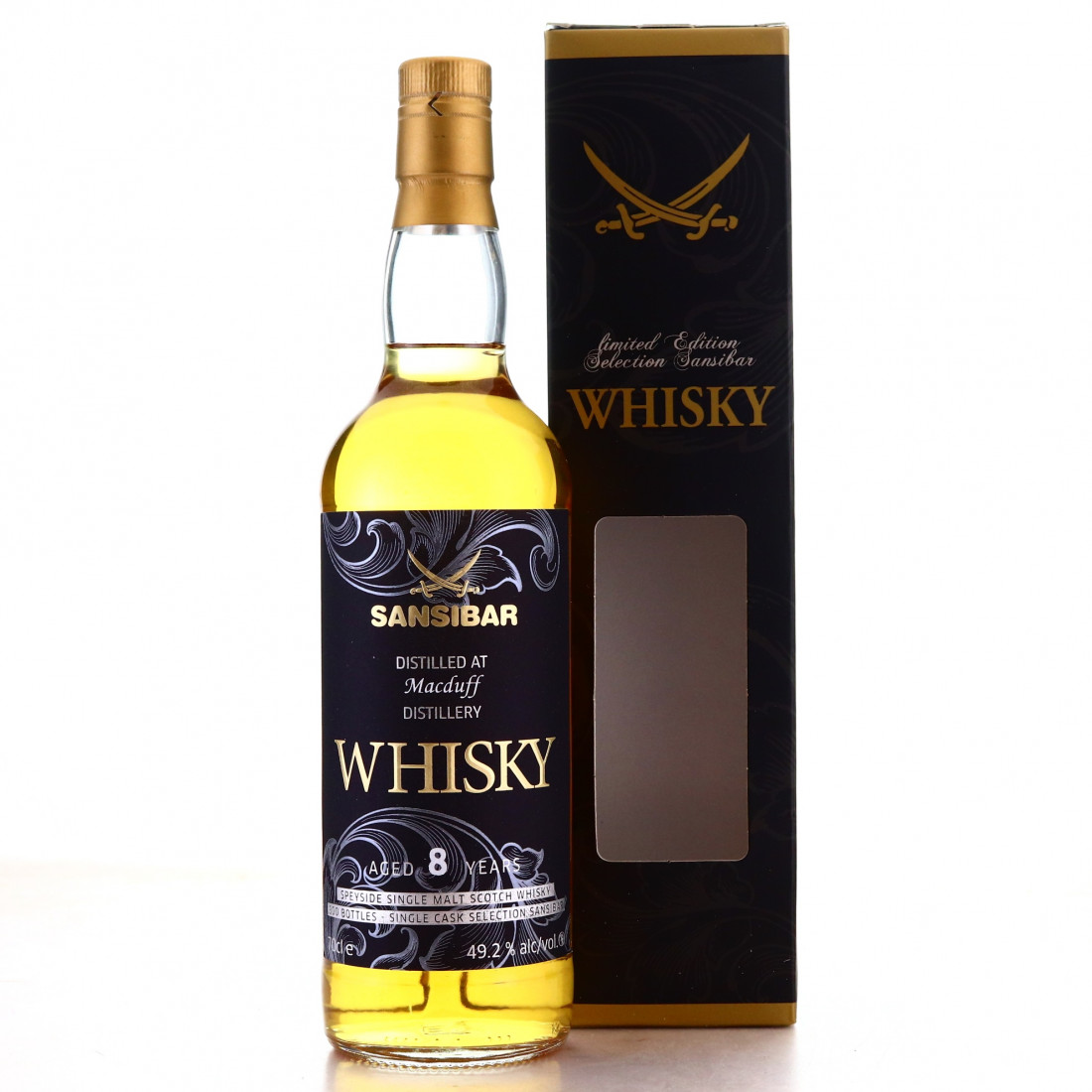 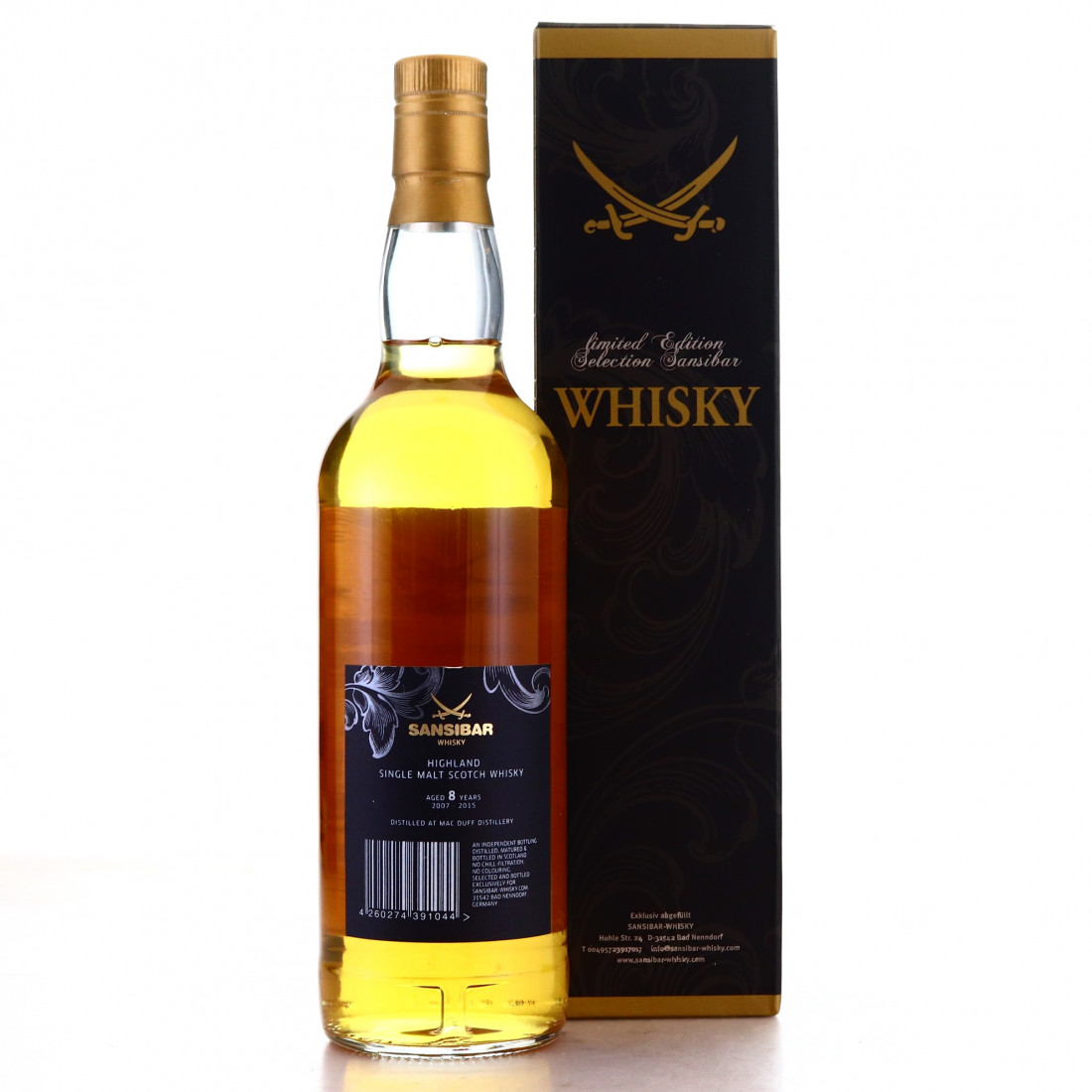 Production began at Macduff distillery in 1963, and it was eventually purchased by William Lawson, the Scotch whisky arm of Italian giants, Martini & Rossi. In addition to provision for the William Lawson blend, the company also set about bottling its single malt, selecting the name "Glen Deveron," and youthful 5 and 8 year old age statements so make it more marketable in Italy, where its Glen Grant equivalents were best-sellers. Glen Deveron disappeared after Bacardi took over the distillery ownership in 1993, but eventually returned as simply The Deveron. Macduff-labelled single malts were widely bottled by independent companies in the meantime, and continue to be today.

Selected by and bottled for Sansibar in Germany in 2015 from a single cask, at 8 years old. One of 300 bottles. 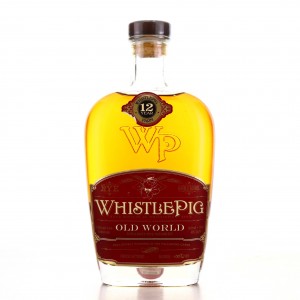 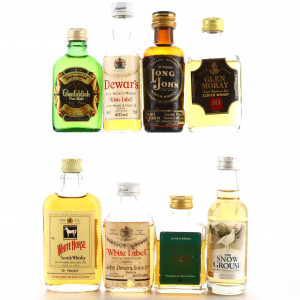 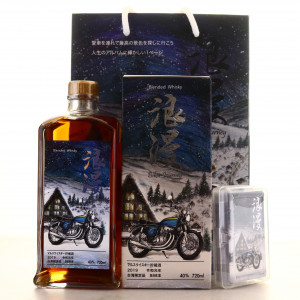 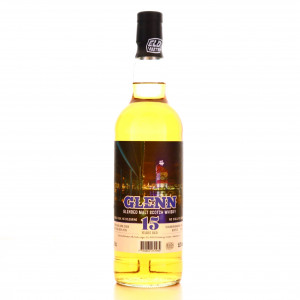