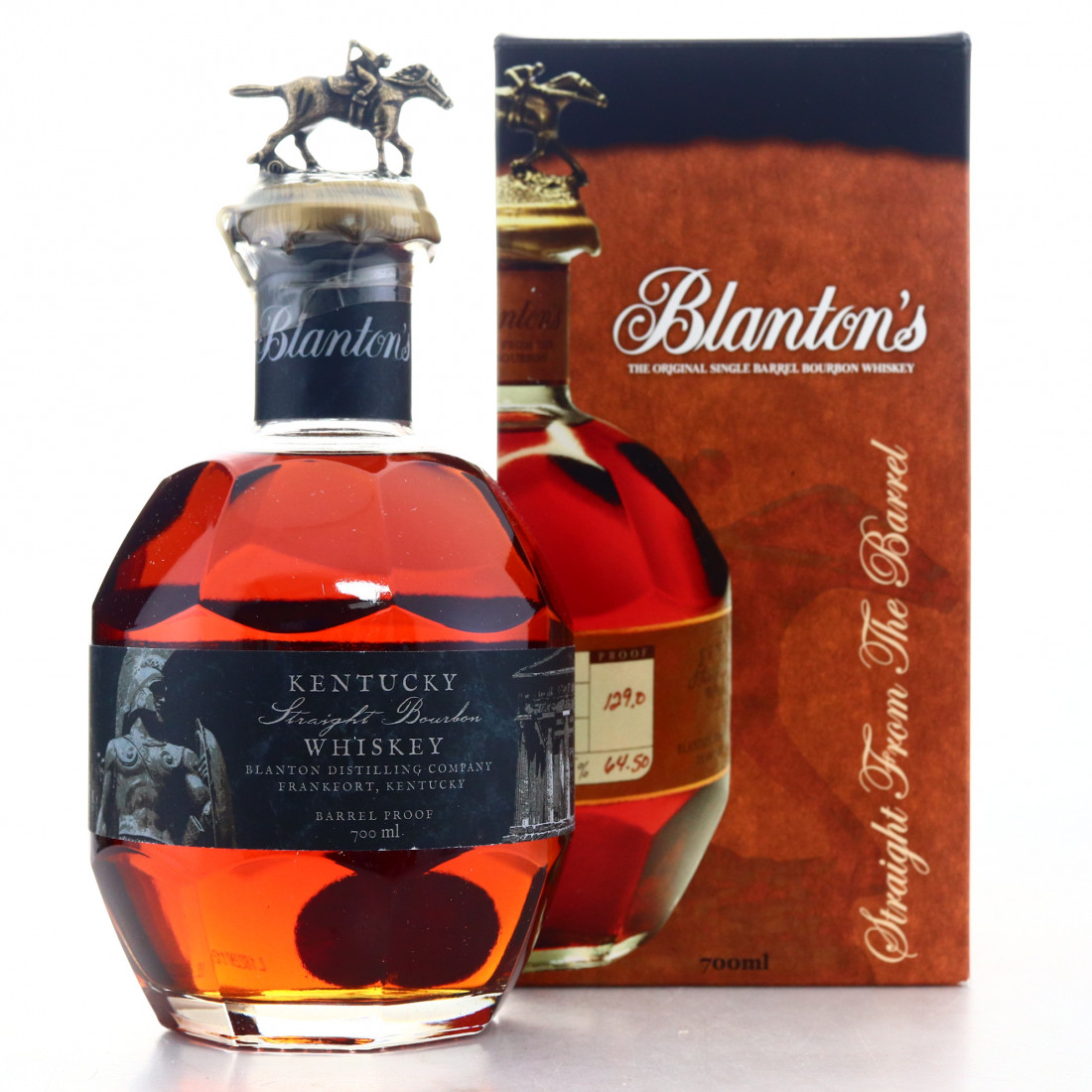 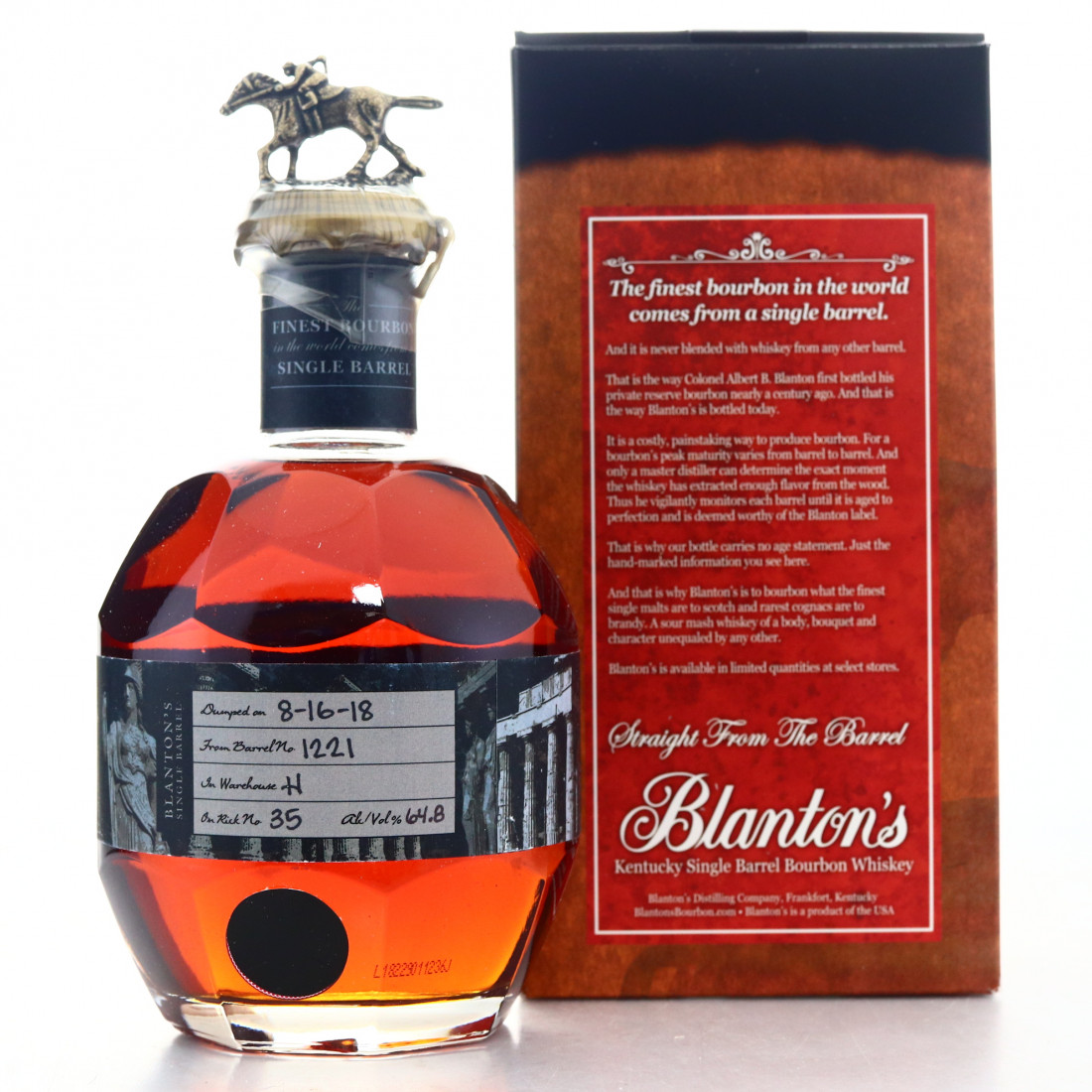 Stored on rick number 35 and bottled at a barrel proof of 64.8%. This is a specially labelled edition, featuring images of Ancient Greece. 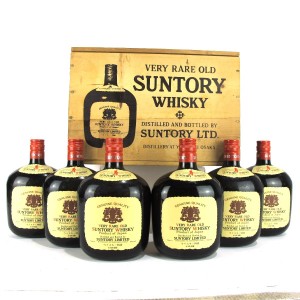 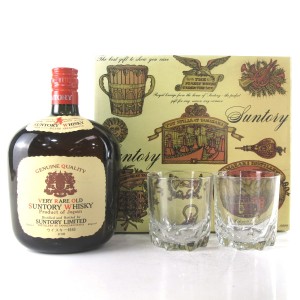 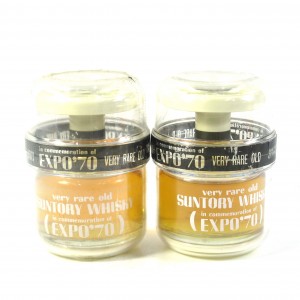 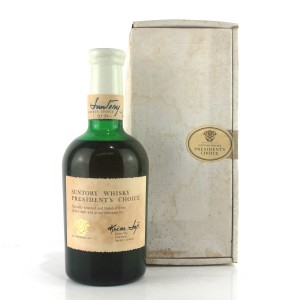