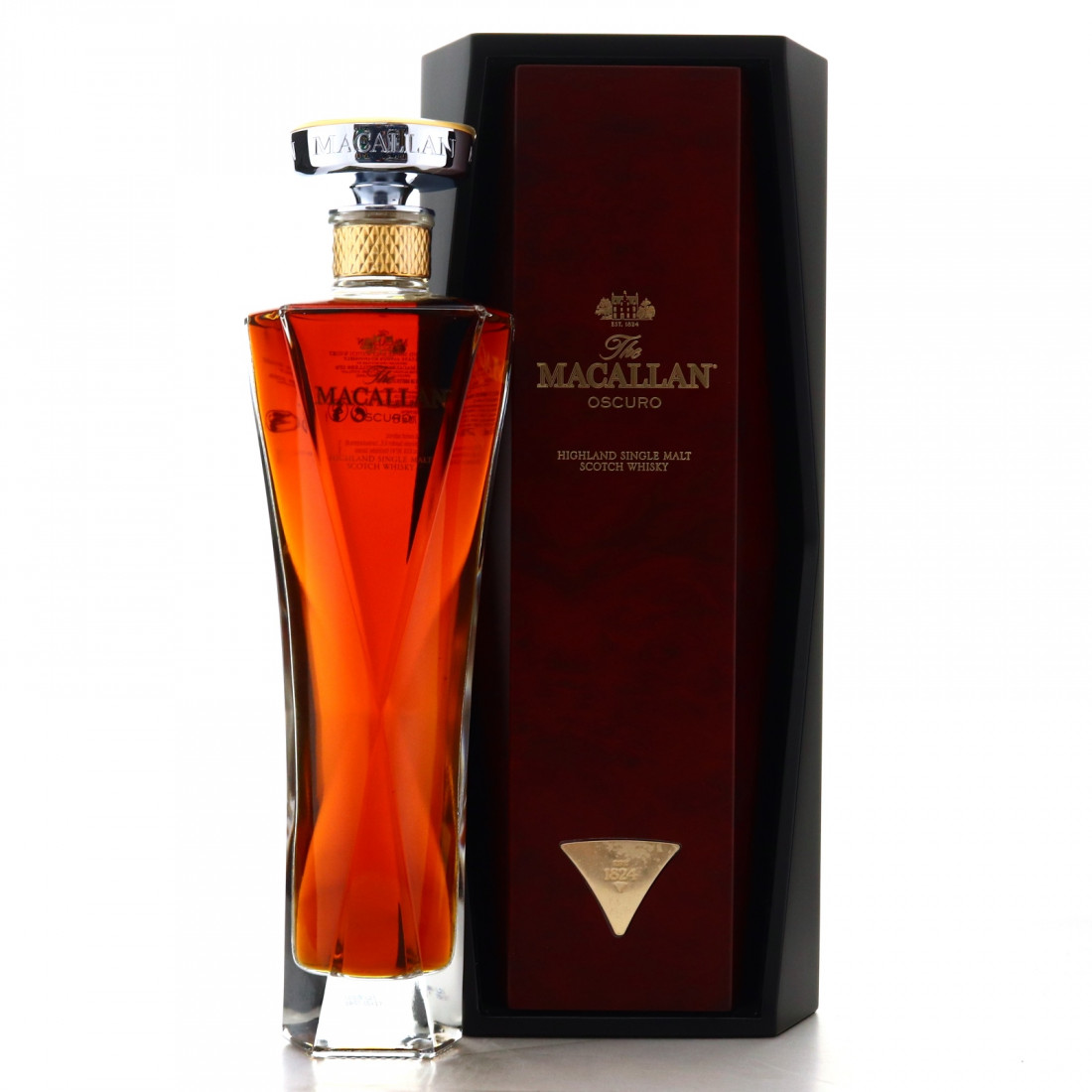 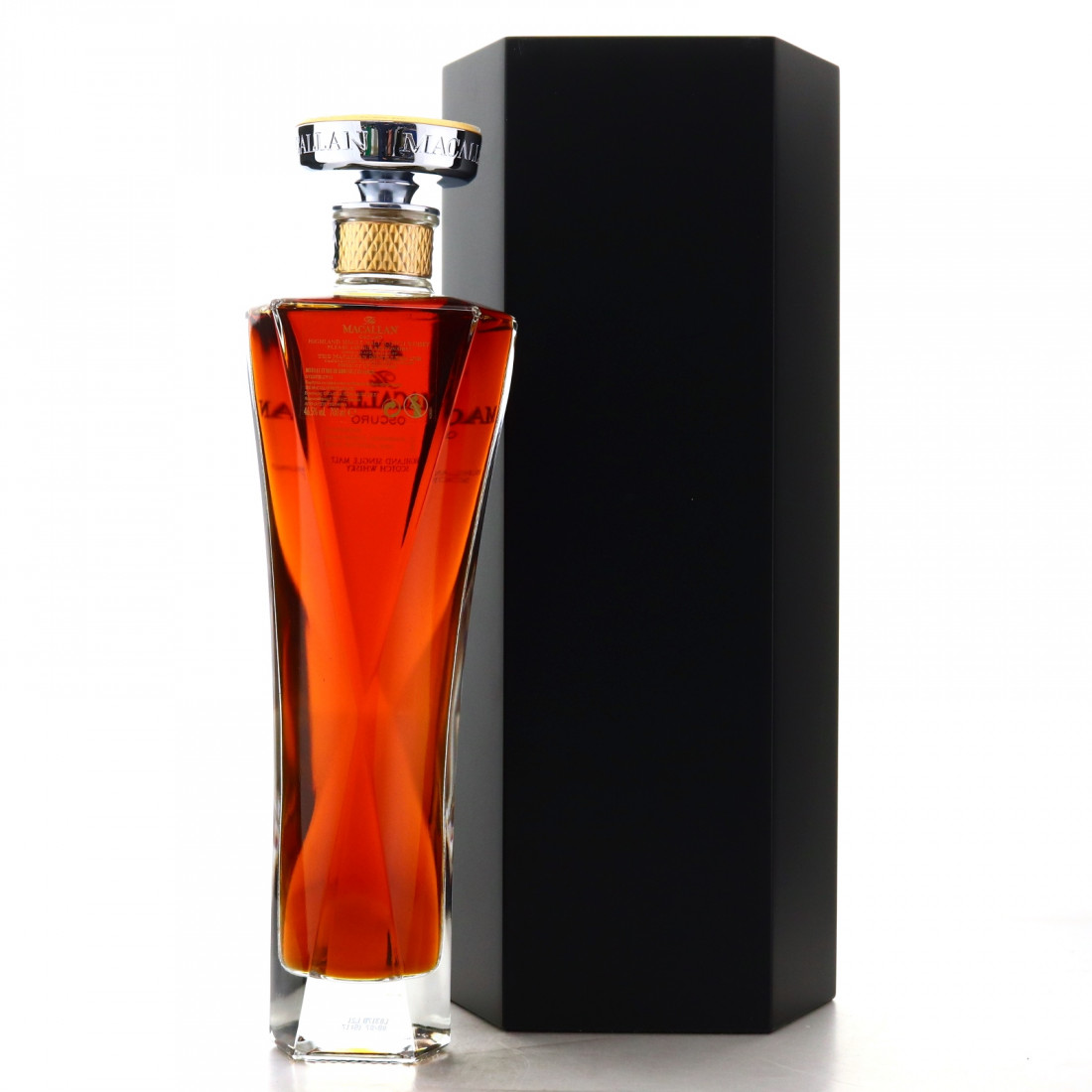 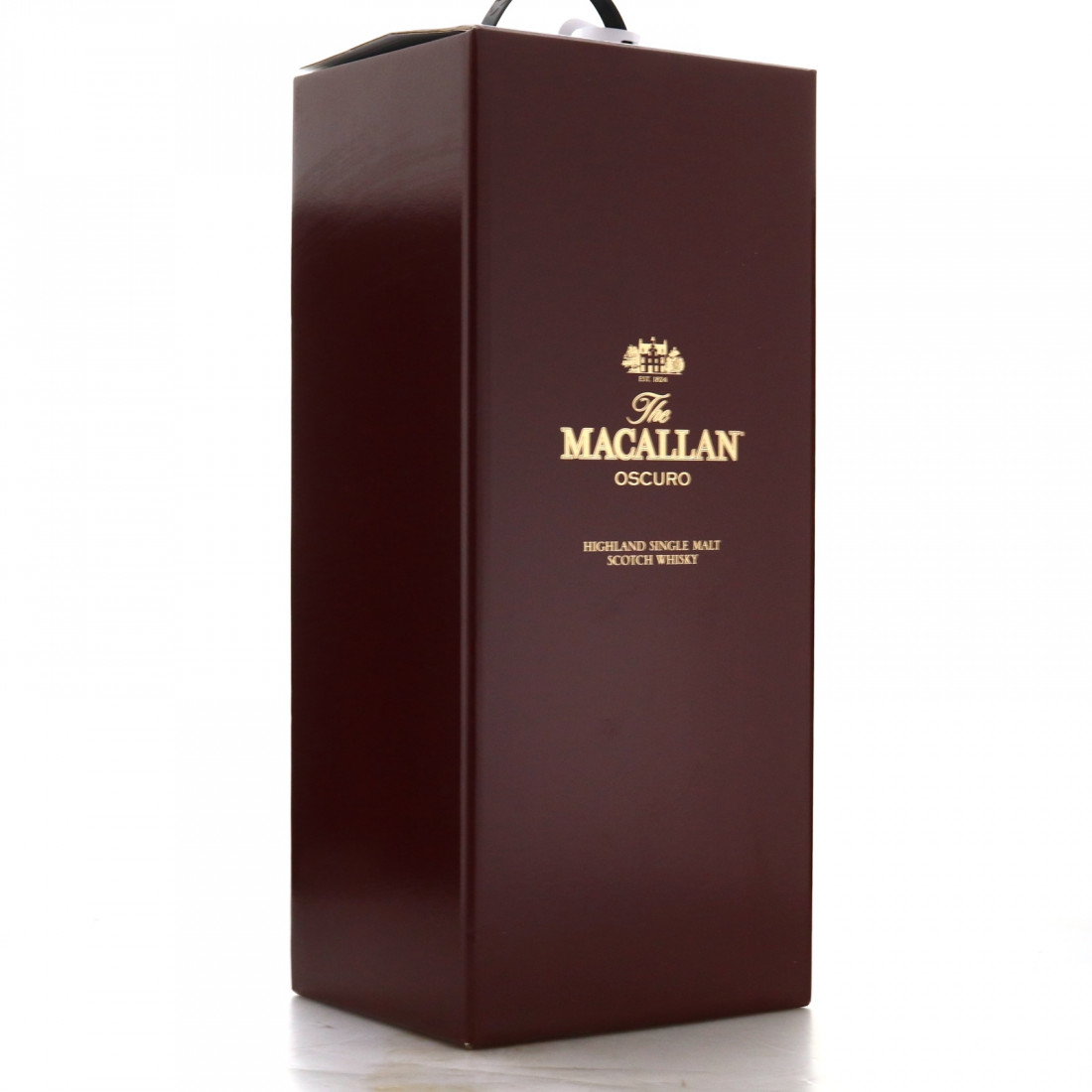 Launched in 2010, this was originally the premium offering from the Macallan travel retail 1824 series, not to be confused with the other 1824 series that they marketed between 2012-2018. The travel retail version was replaced with the Quest Collection in 2017.

The Macallan Oscuro was created using whisky distilled between 1987 and 1997 and in true Macallan fashion is full of plenty of sherried characteristics.

When The Quest Collection replaced the previous travel retail range, the Oscuro was retained and given this bold new packaging design. 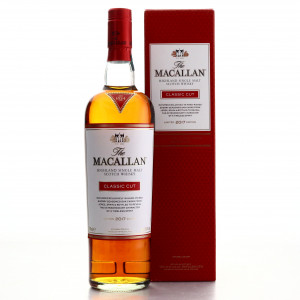 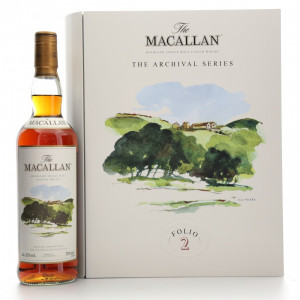 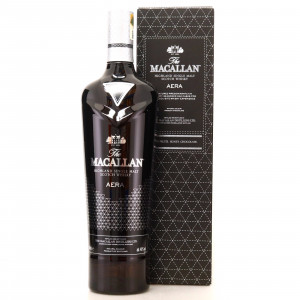 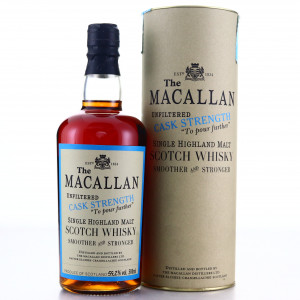