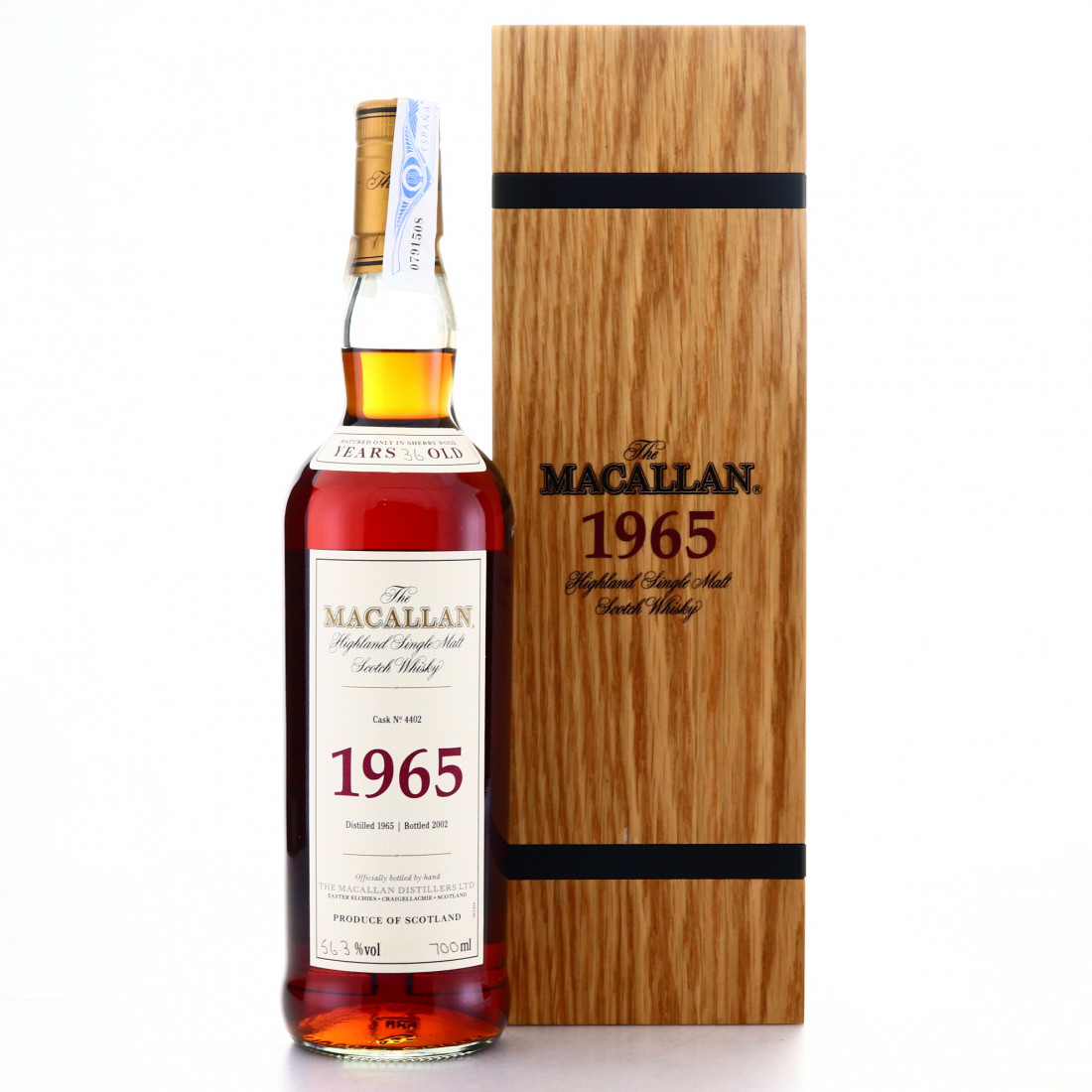 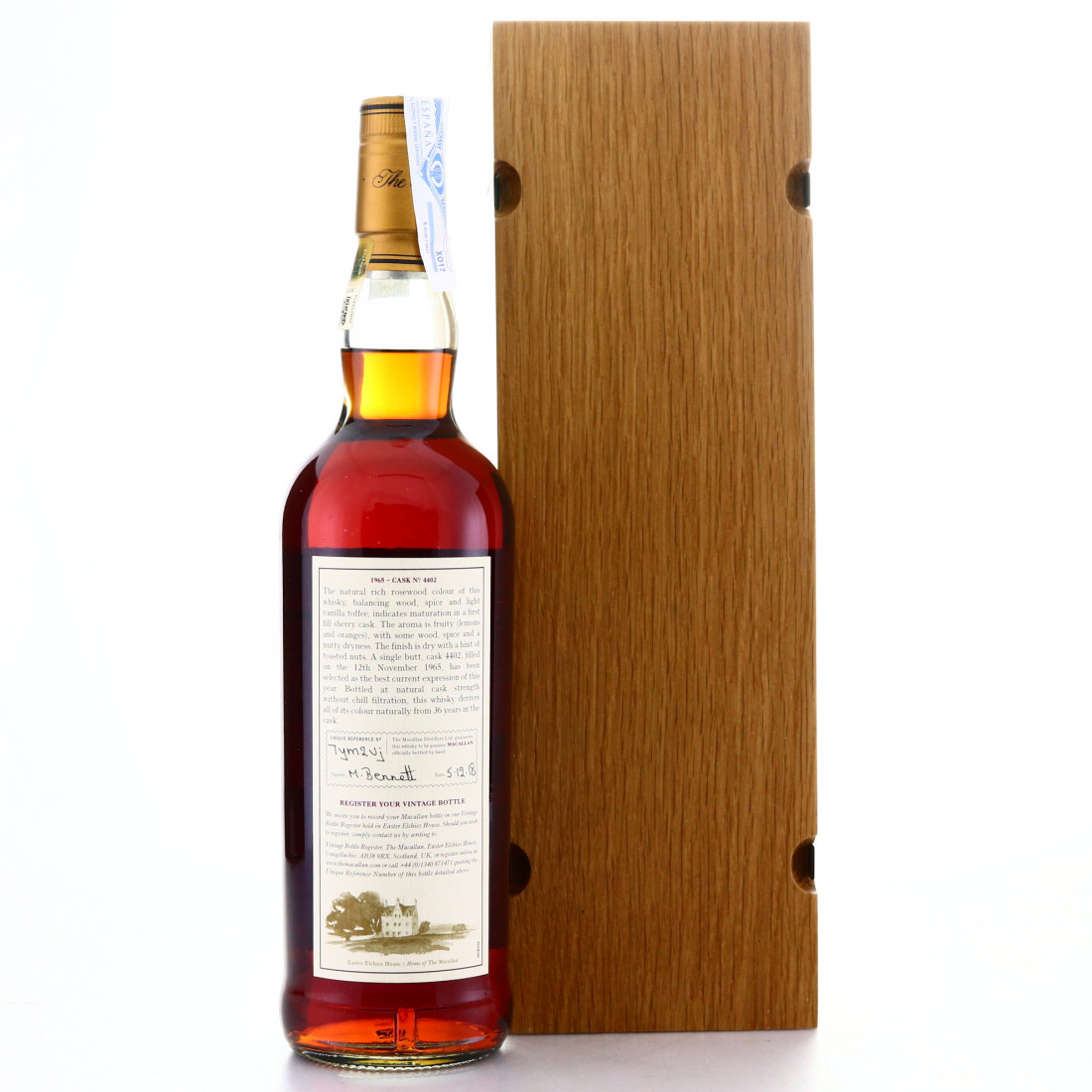 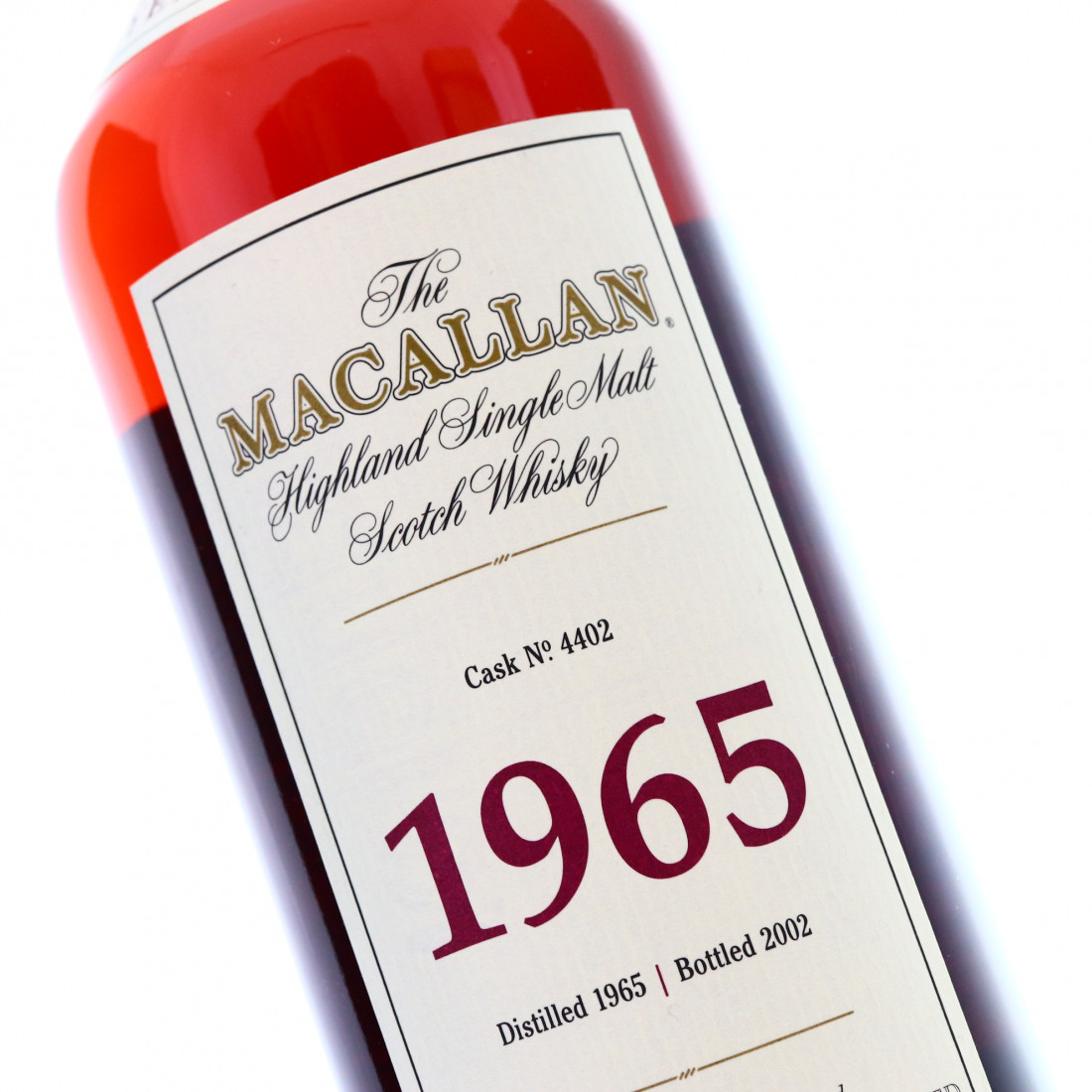 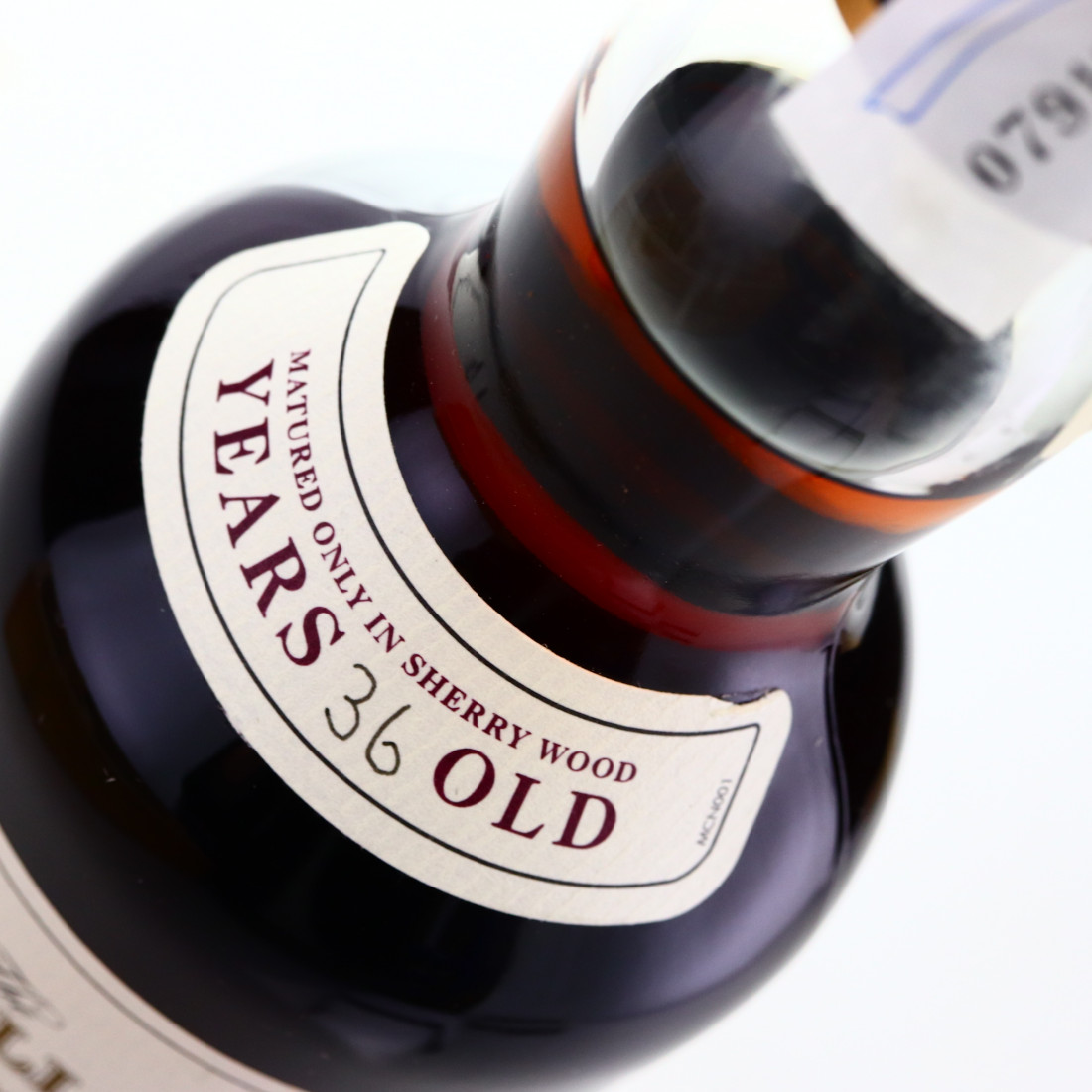 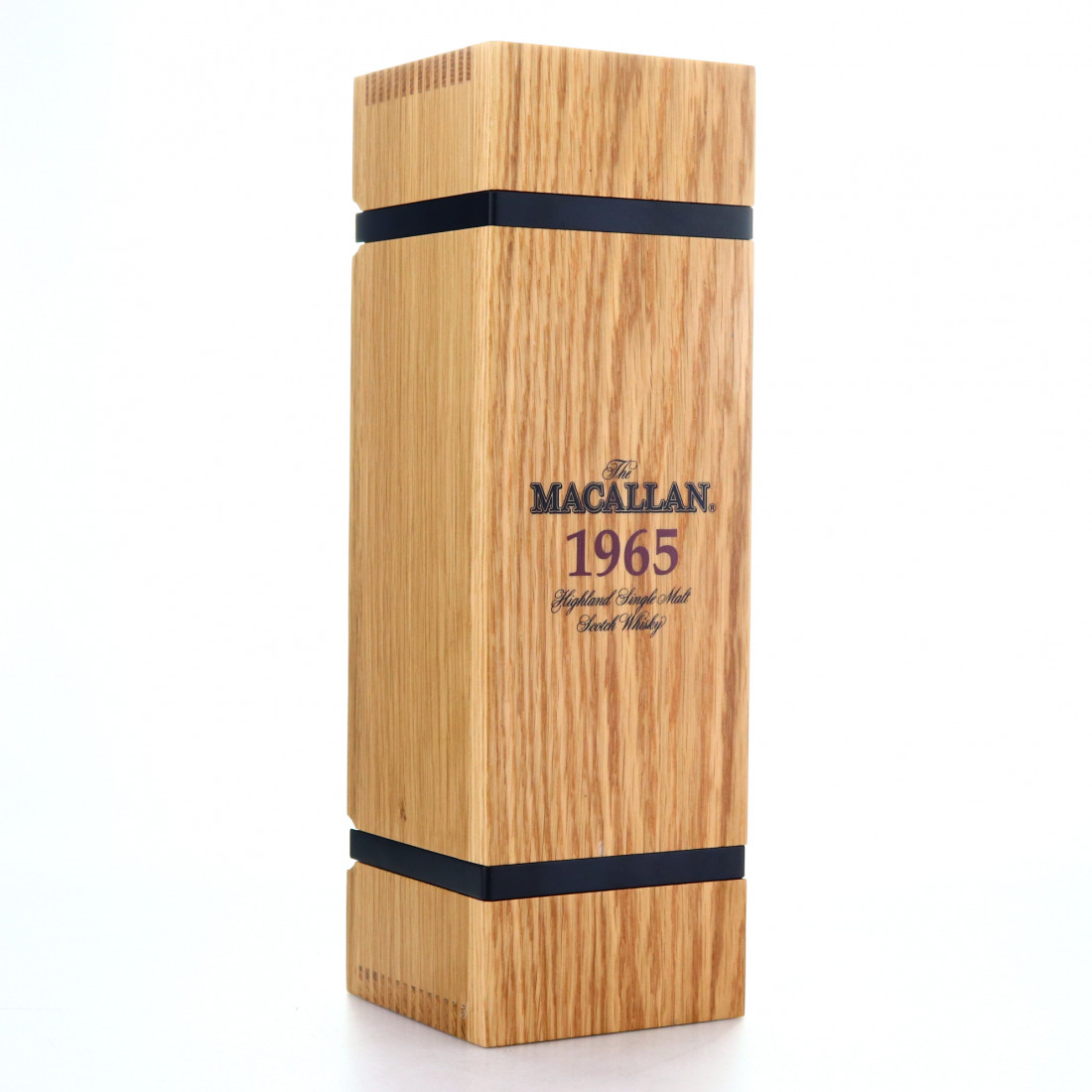 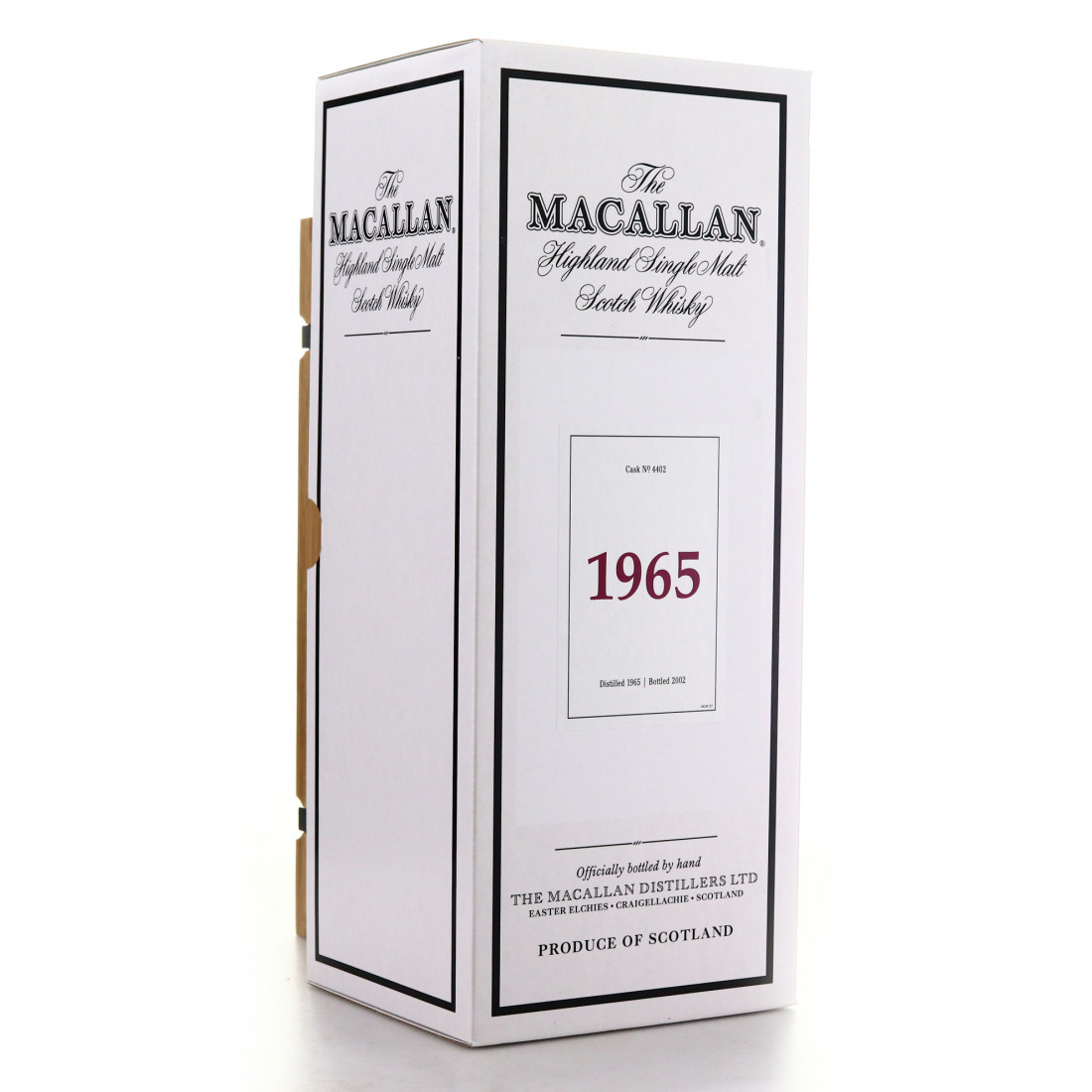 Distilled in 1965 and bottled from single sherry cask #4402, this is fantastically well-aged at 36 years old.

Signed and dated by M Bennett on 5th December 2018. 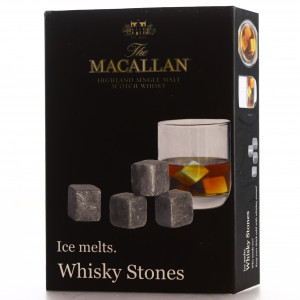 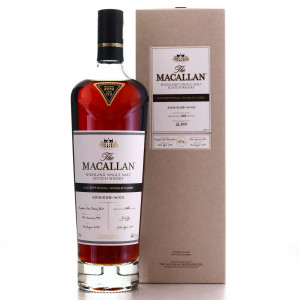 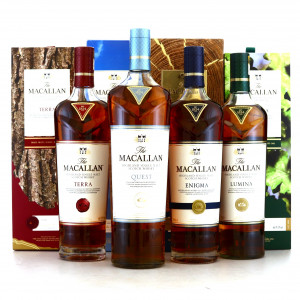 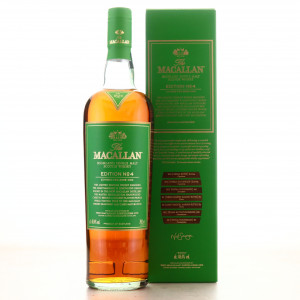