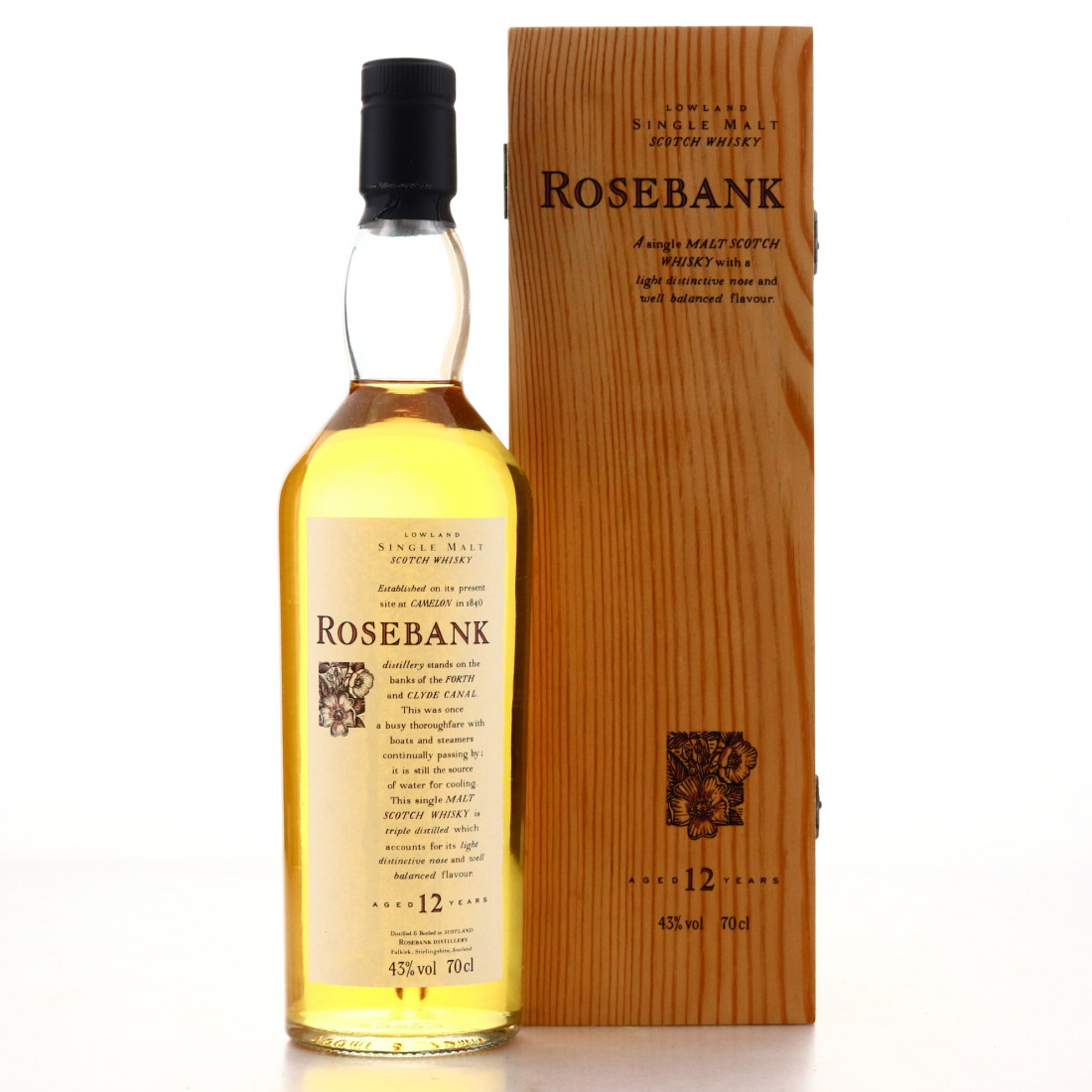 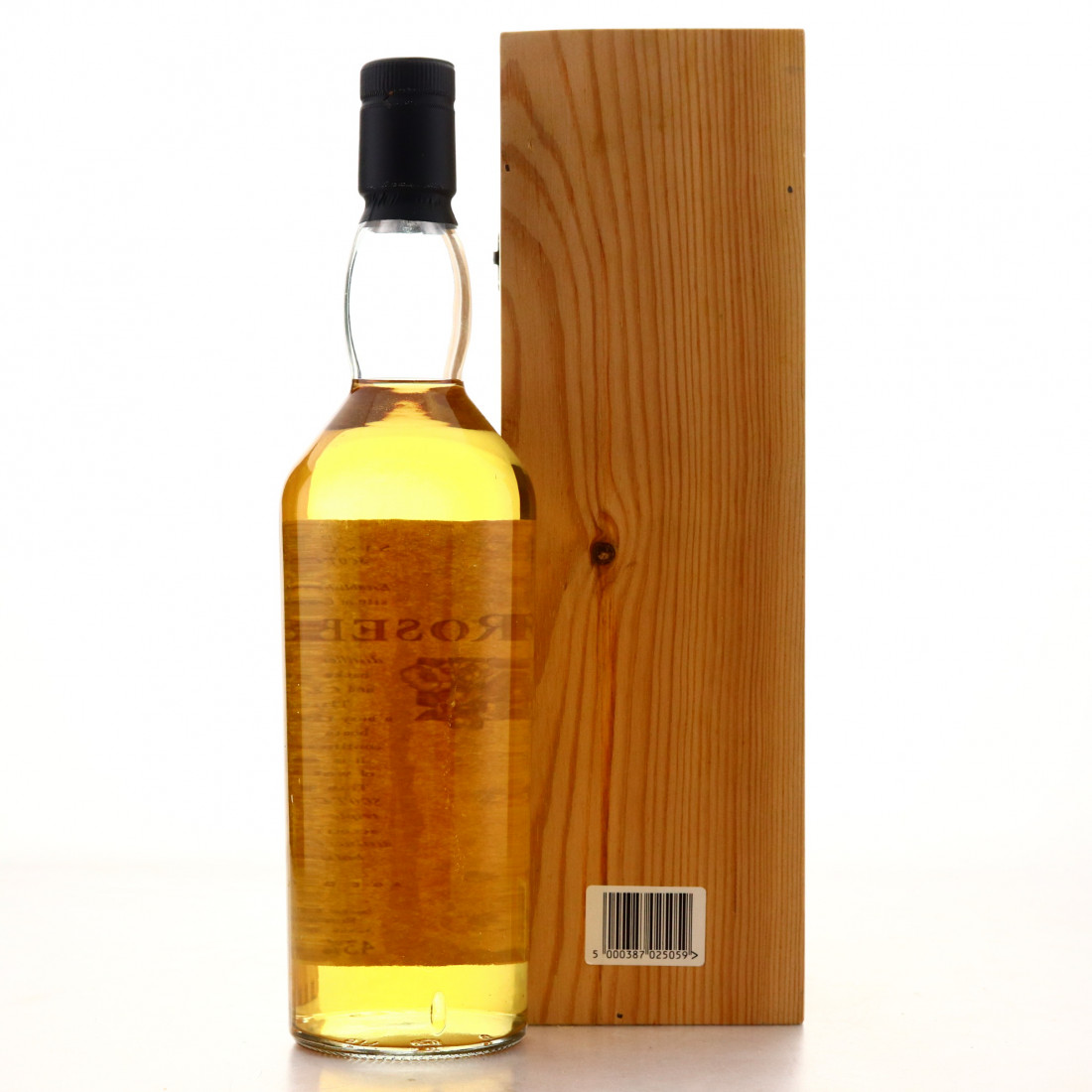 This release was a repackaging of the already circulated 12 year old age-statement, despite the 8 year old was preferred by DCL for their Ascot Malt Cellar range in 1982. This was the spiritual predecessor to the Classic Malts range, Rosebank's omission from which was the end of its unique single malt brand. This brief return under the Flora & Fauna banner were the last distillery bottlings before its closure. 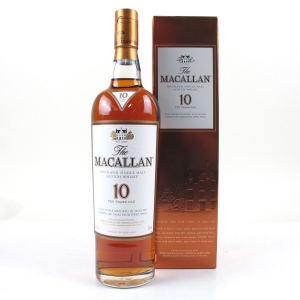 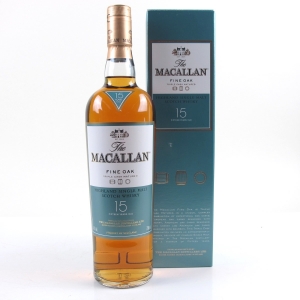 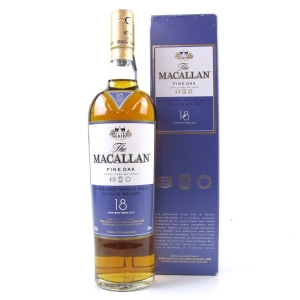 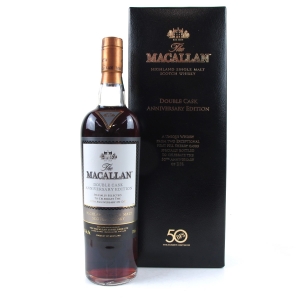