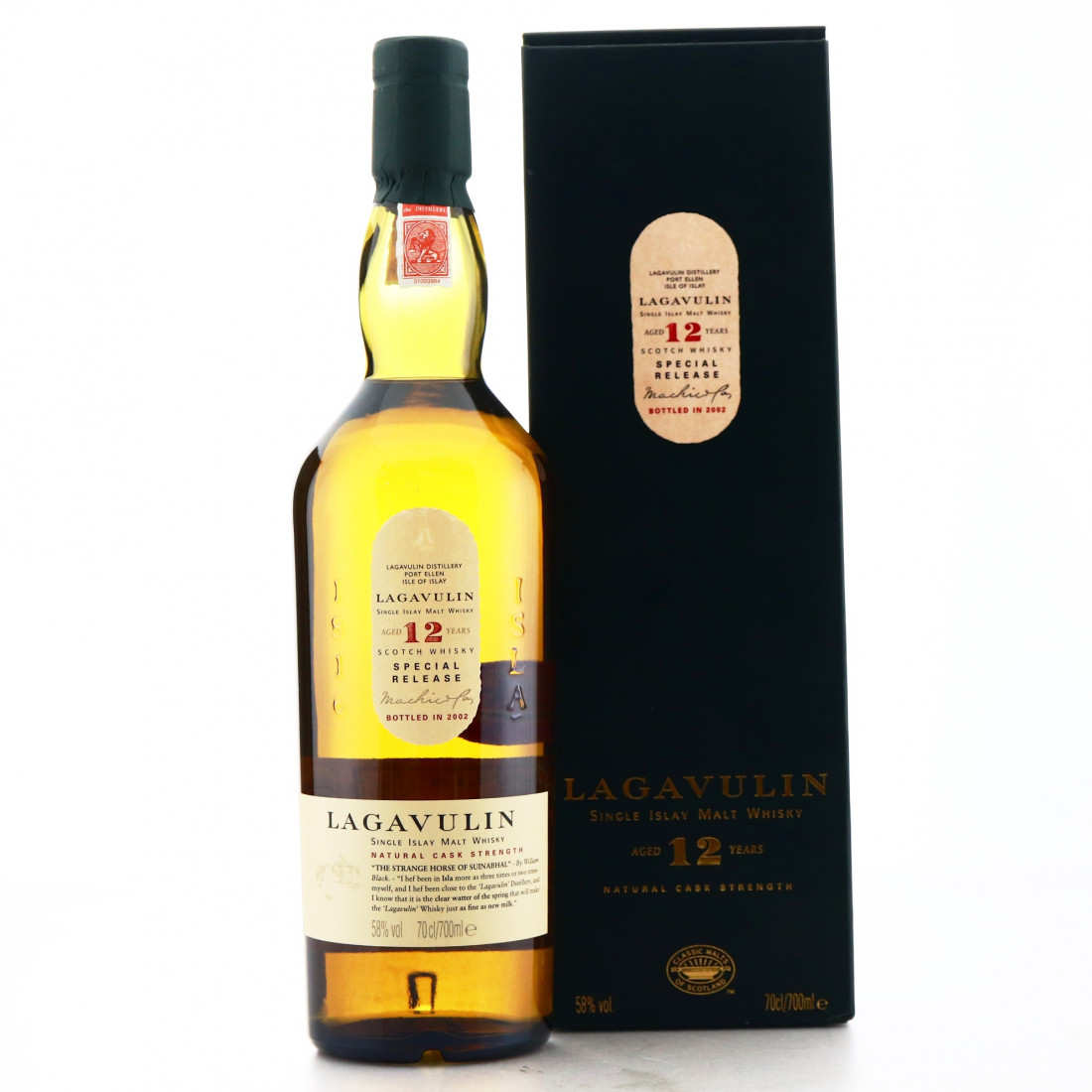 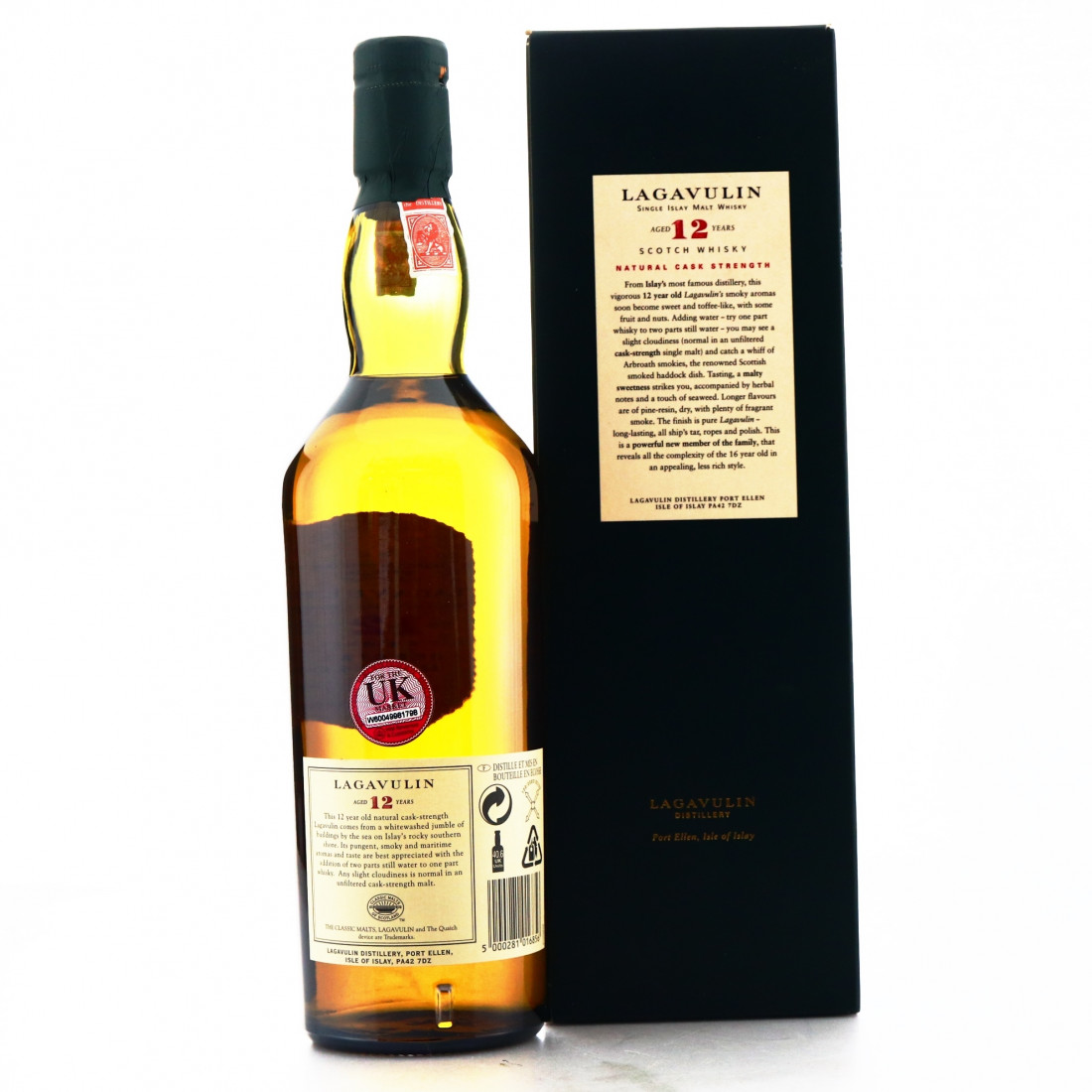 The 12 year old cask strength Lagavulin is bottled annually as part of the Diageo special releases range. This is the inaugural release, and the first of two bottled in 2002. 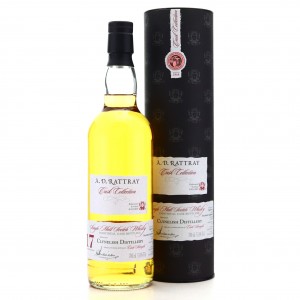 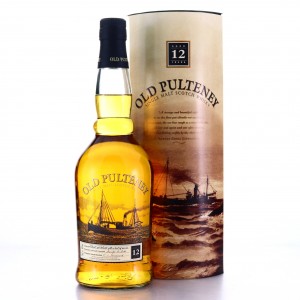 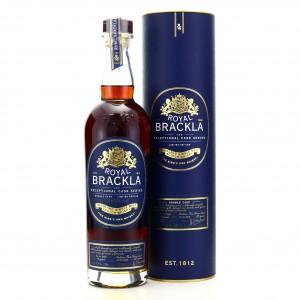 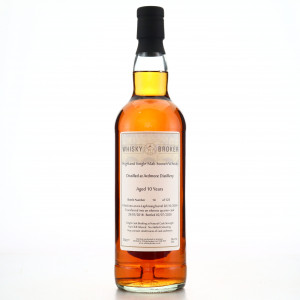