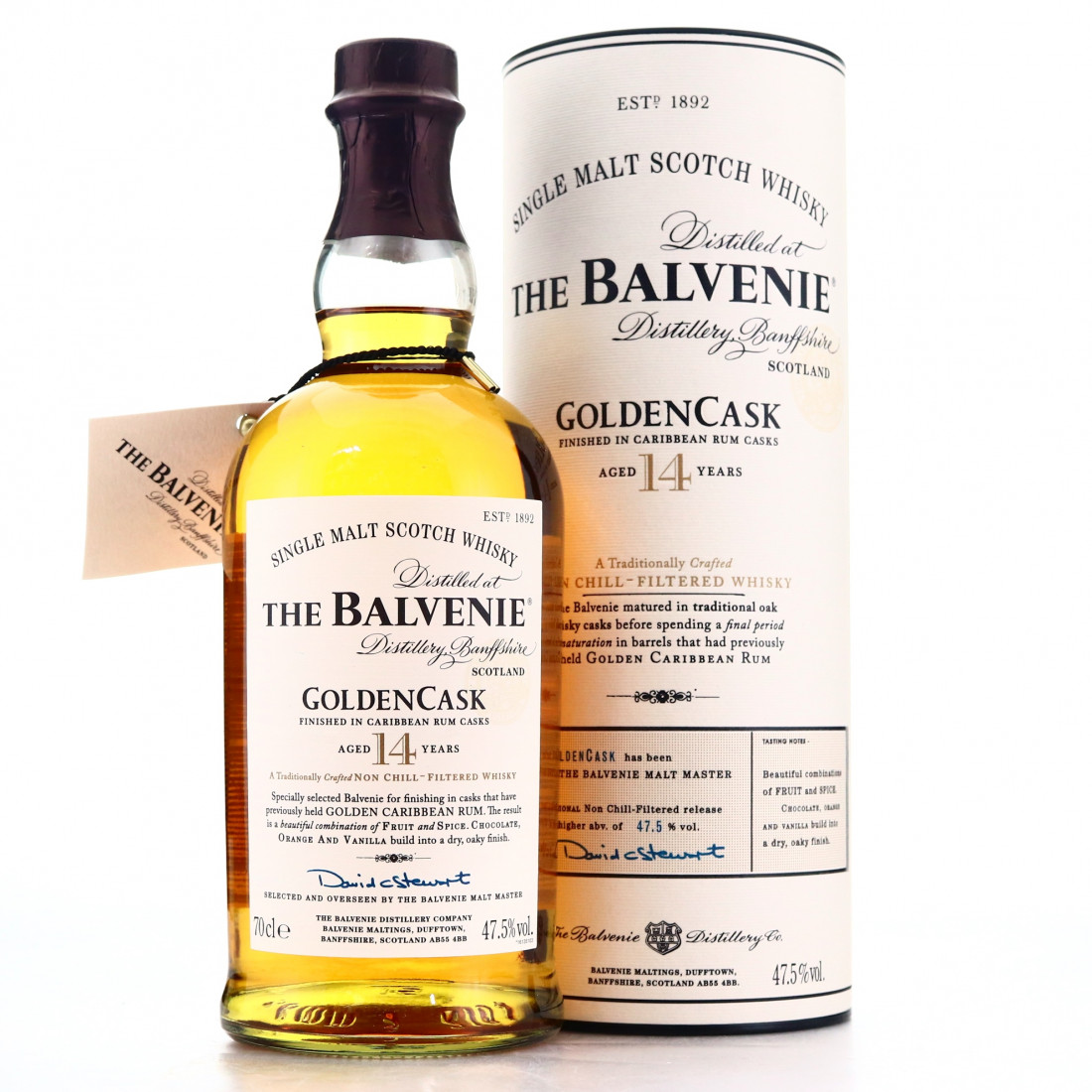 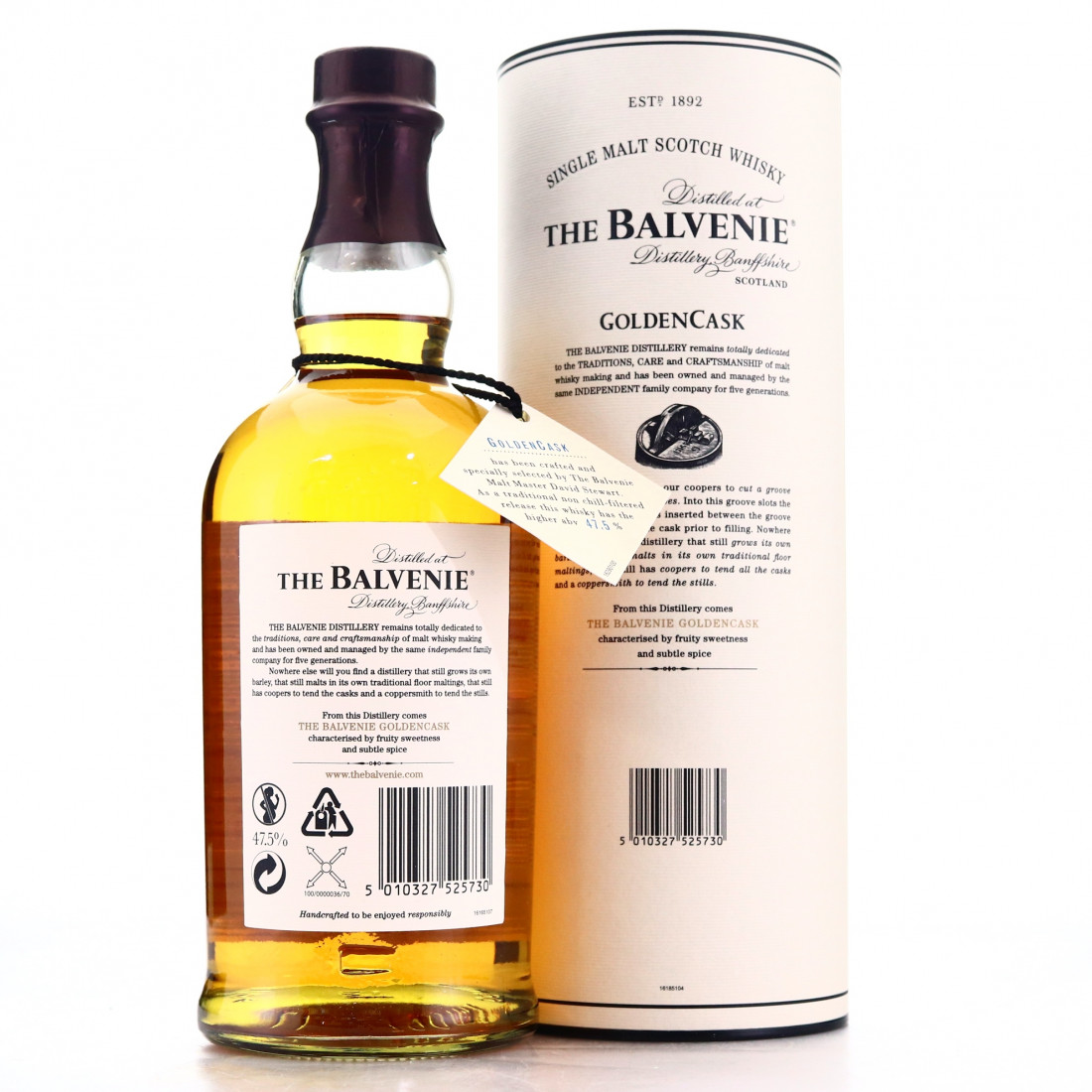 Launched in 2010 as a travel retail exclusive, this Balvenie was matured for 14 years prior to a finishing period in Caribbean rum casks. The expression was repackaged for the core range in 2012, now known as Caribbean Cask. 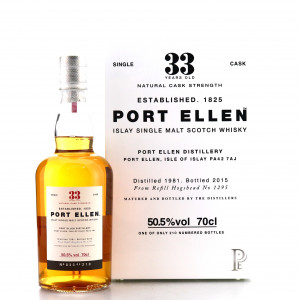 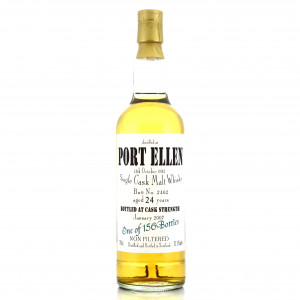 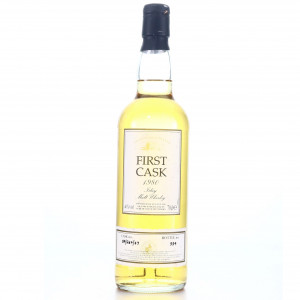 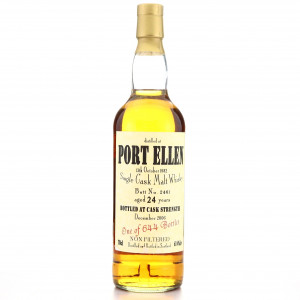