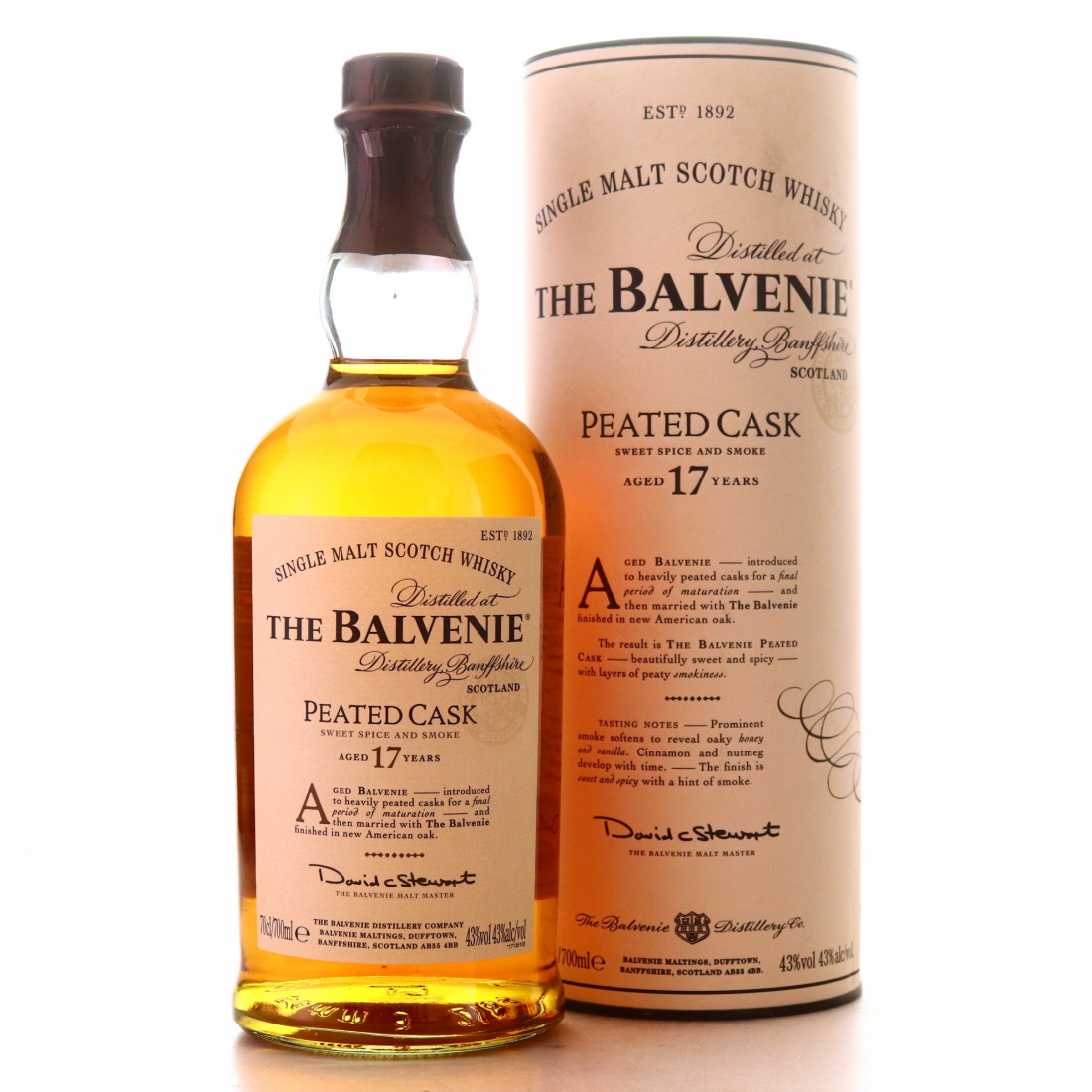 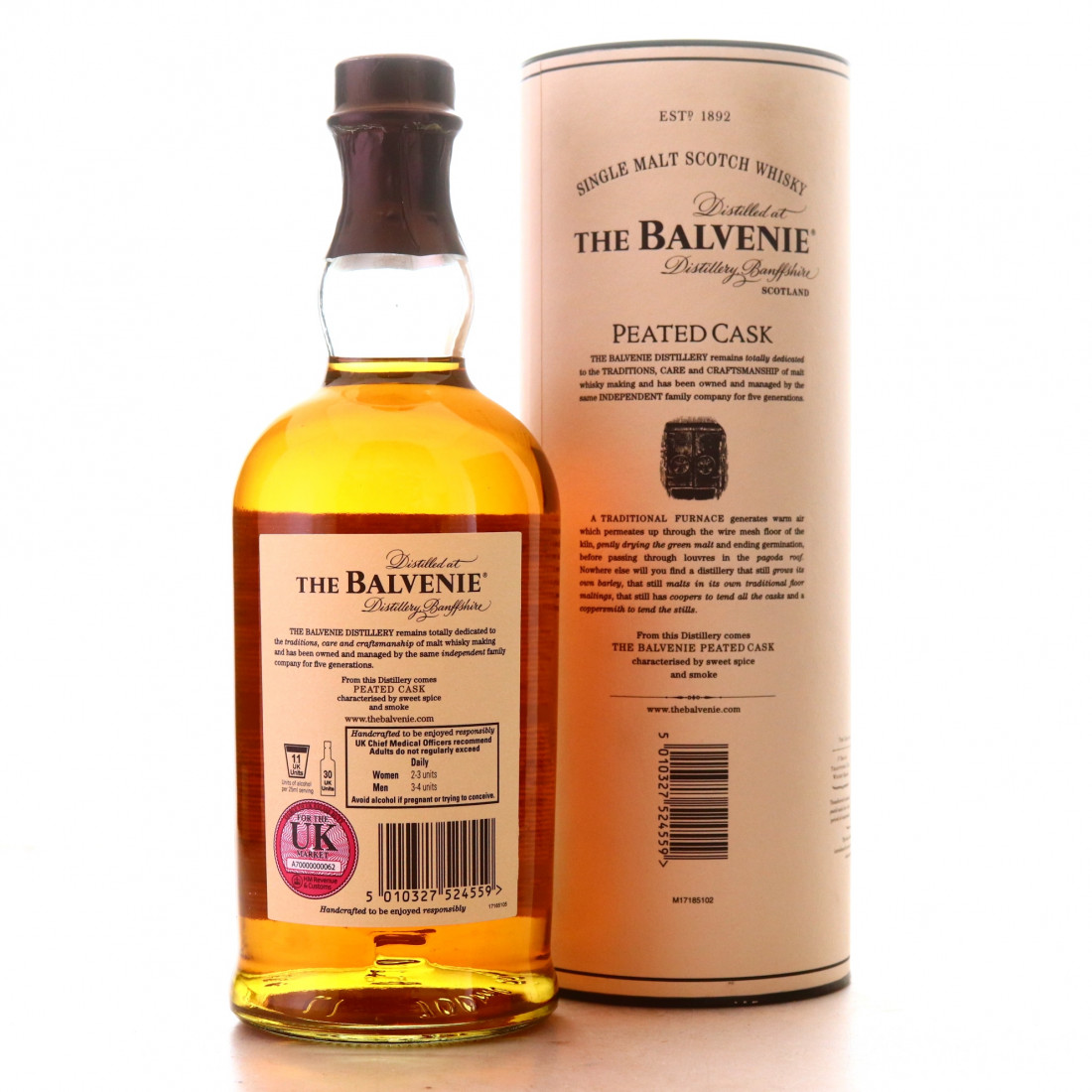 Releasd in 2010, the 17 year old Peated Cask is a combination of spirit matured in both virgin oak casks, and casks that had previously been filled with an unreleased 2001 batch of experimental heavily-peated Balvenie. 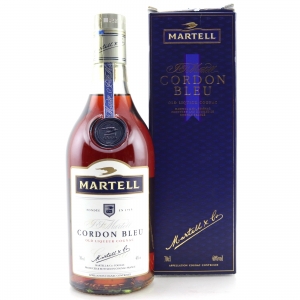 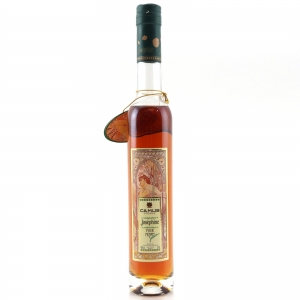 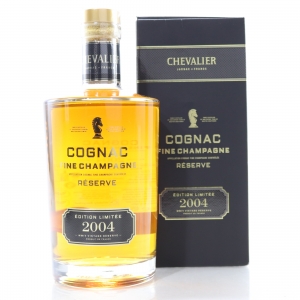 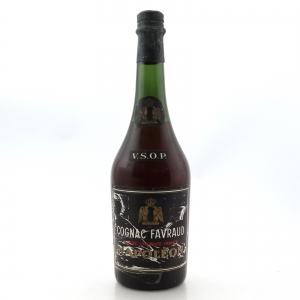