The Syndicate was founded by John McTaggart, an Islay property investor who had been acquiring casks of Islay whisky for his estate as early as the 1970s, and had a habit of bottling these in a myriad of containers for visiting guests and workers there. MacTaggart later invited some friends to join him in the purchase of some 1970s vintage casks, the most famous of these was a parcel of 1979 vintage Lagavulin, and The Syndicate was born. Having been involved in the re-opening of Bruichladdich distillery, John was able to hold his casks in bond there, as well as having access to its bottling hall. Notable for its simple and elegant label designs, The Syndicate bottlings let the whisky do all the talking, and are increasingly sought after. 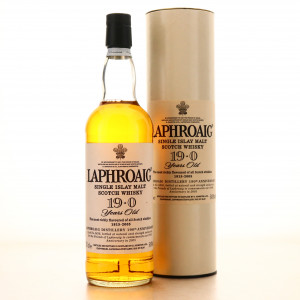 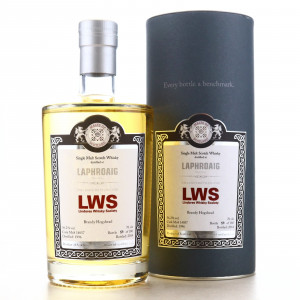 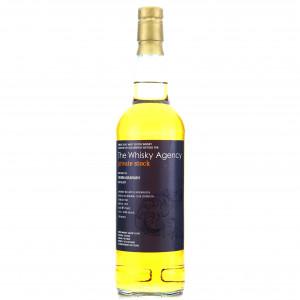 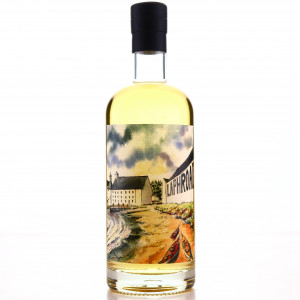