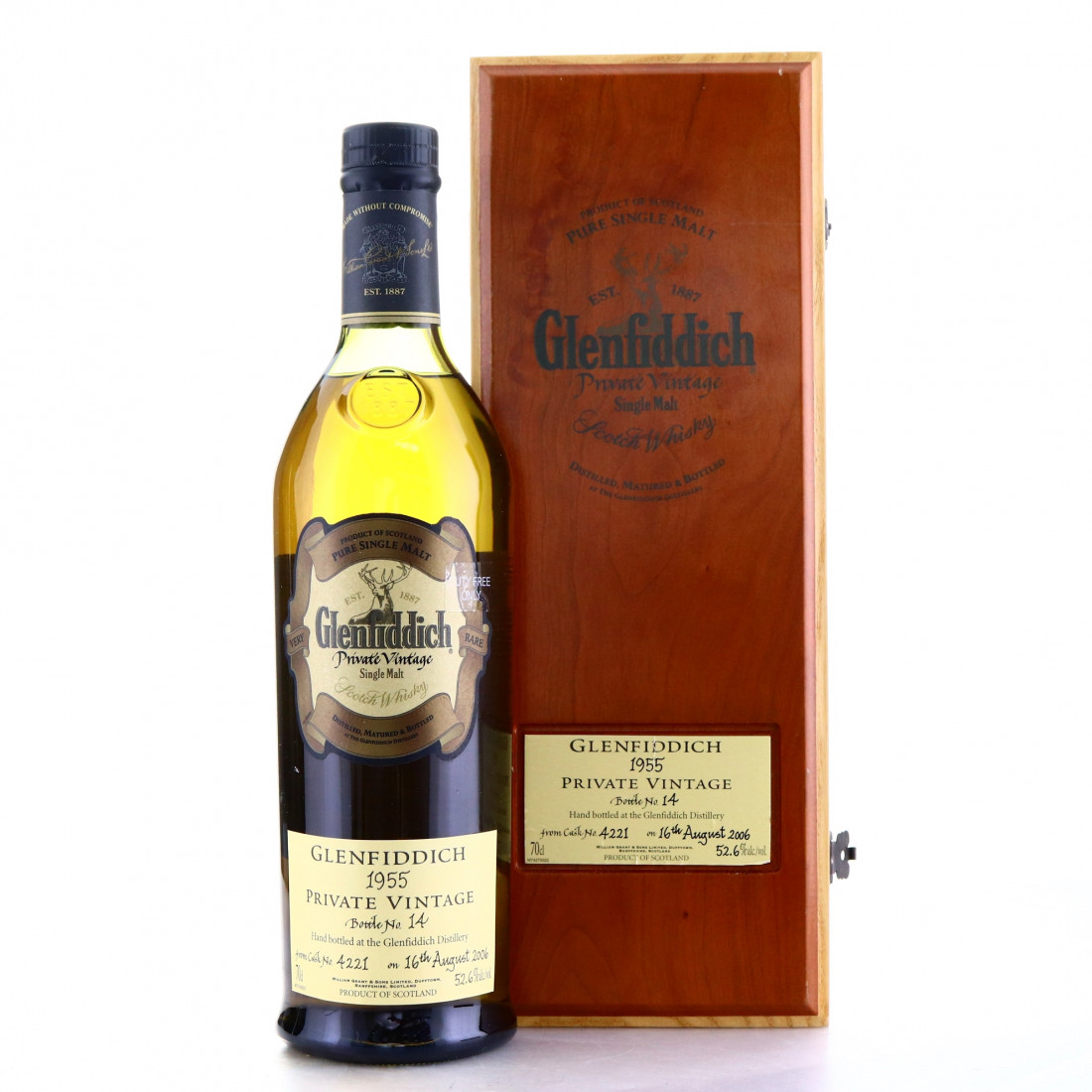 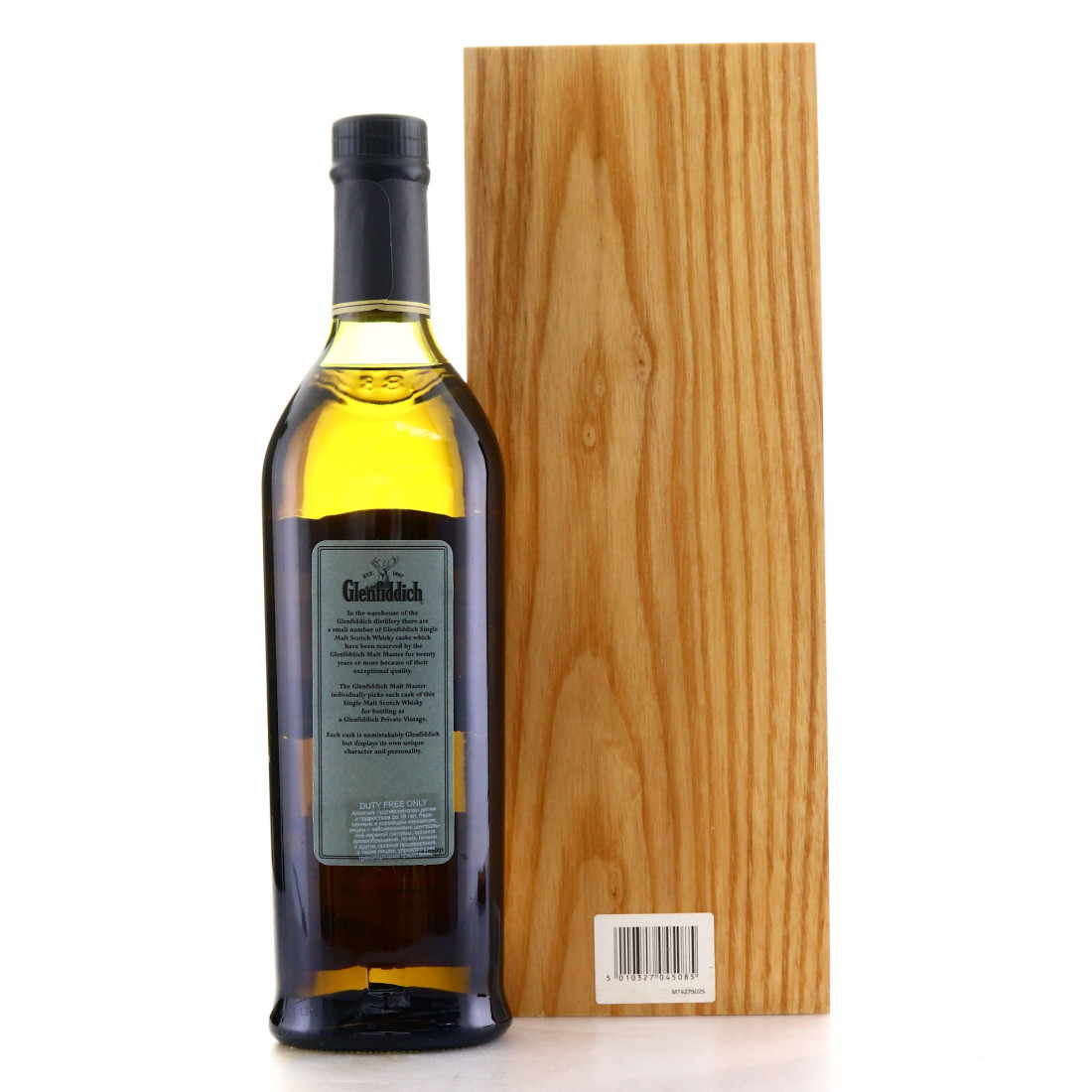 This single cask bottling of 1955 vintage Glenfiddich was selected by Malt Master, Brian Kinsman. Matured in single cask #4221 and then hand bottled on the 16th August 2006. 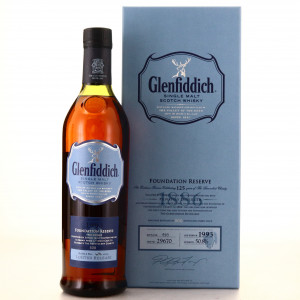 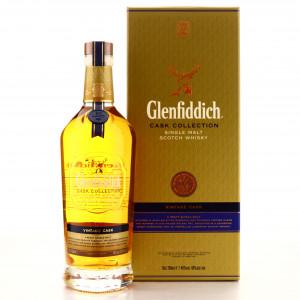 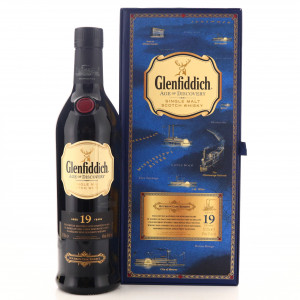 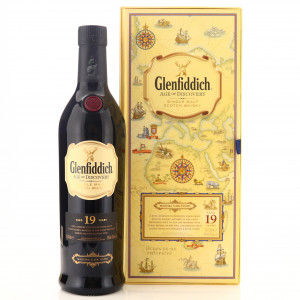