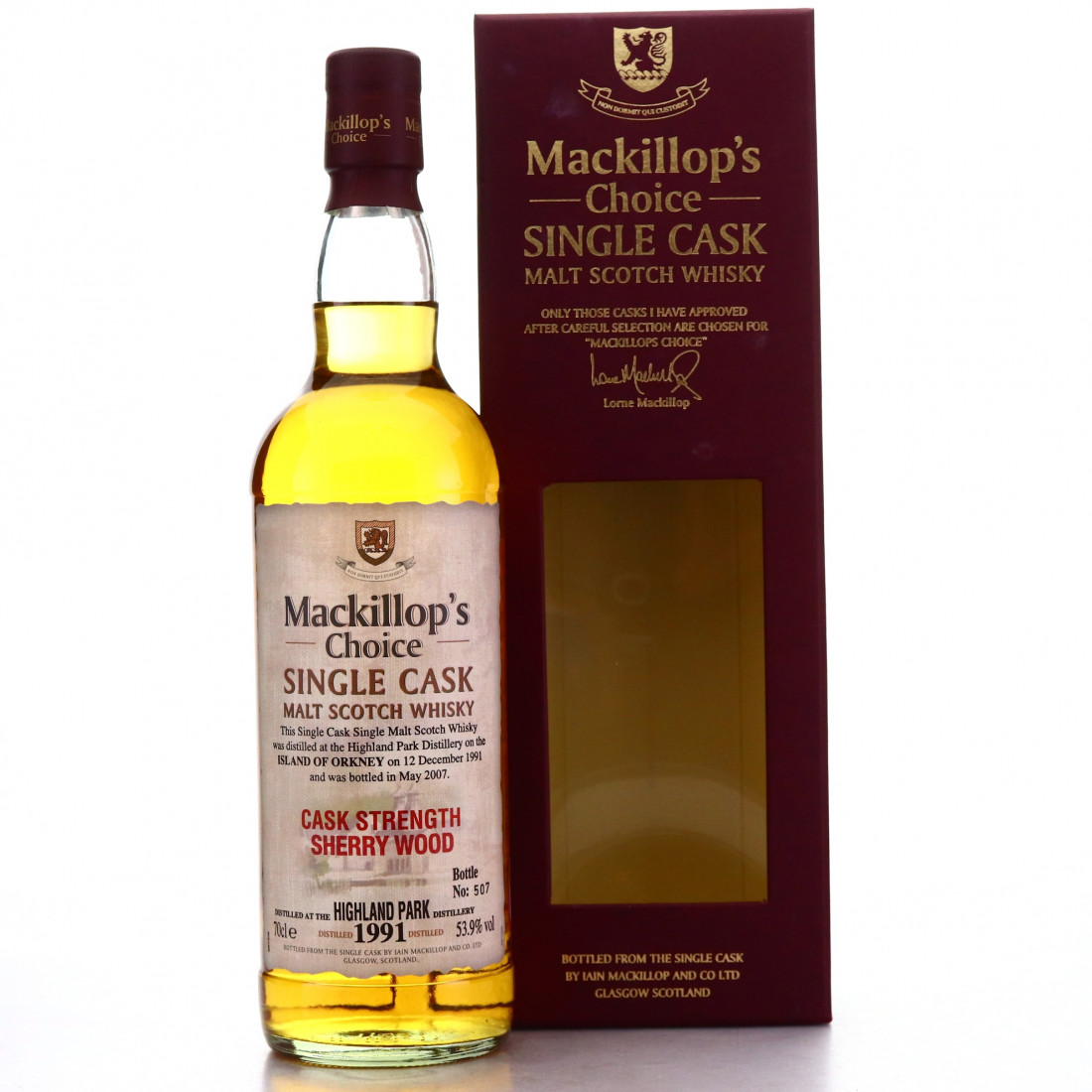 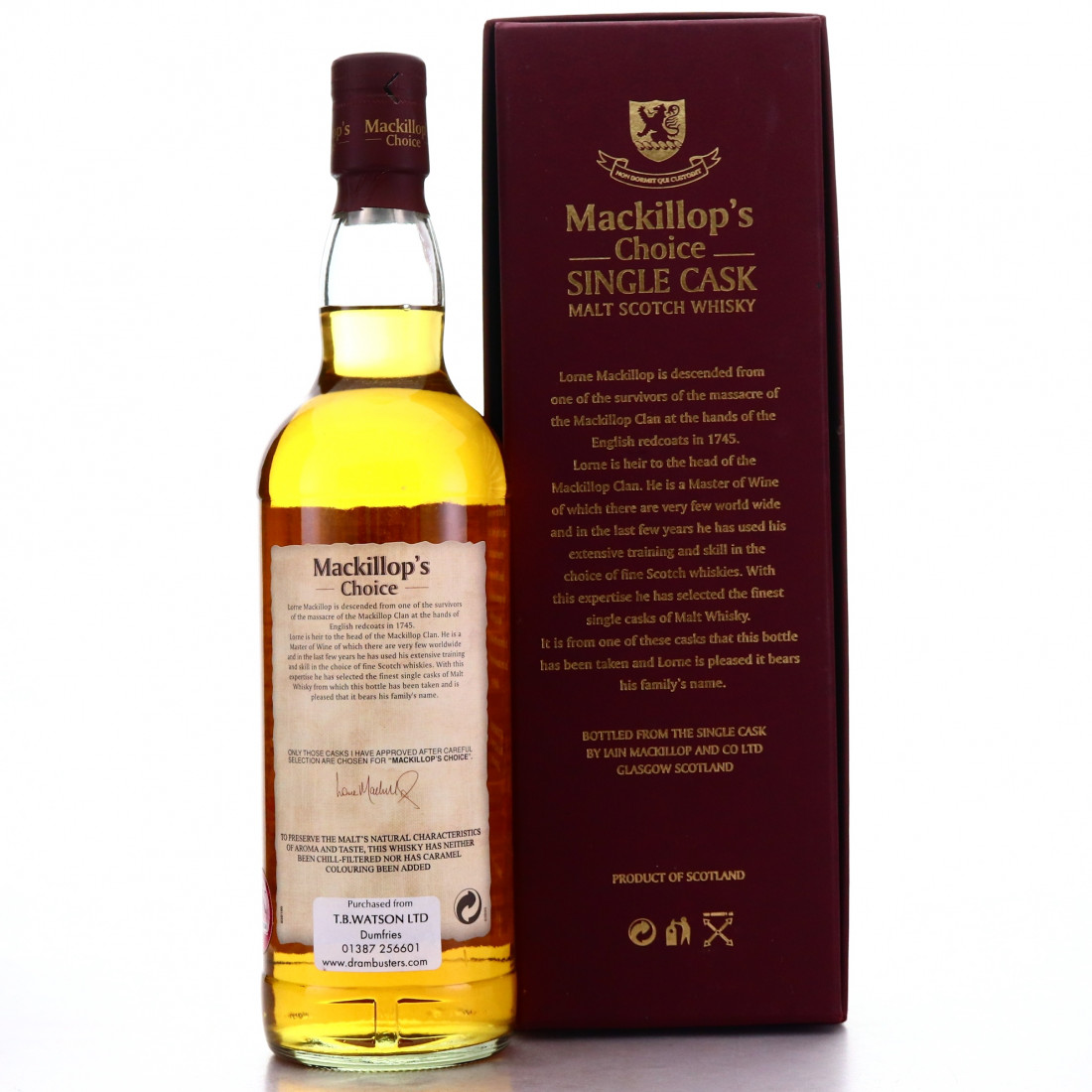 This Highland Park was distilled on 12th of December 1991 and bottled in May 2007 from sherry wood.