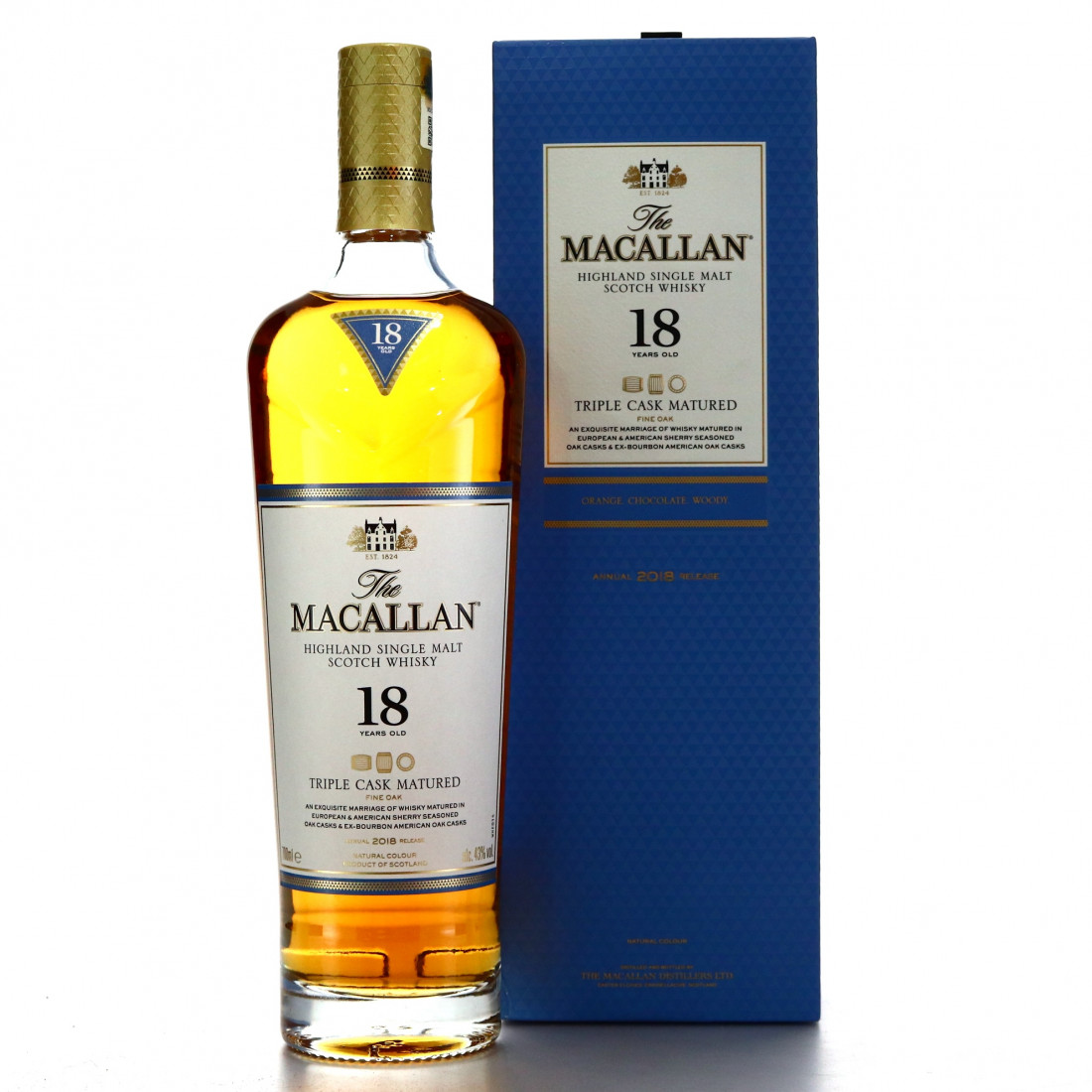 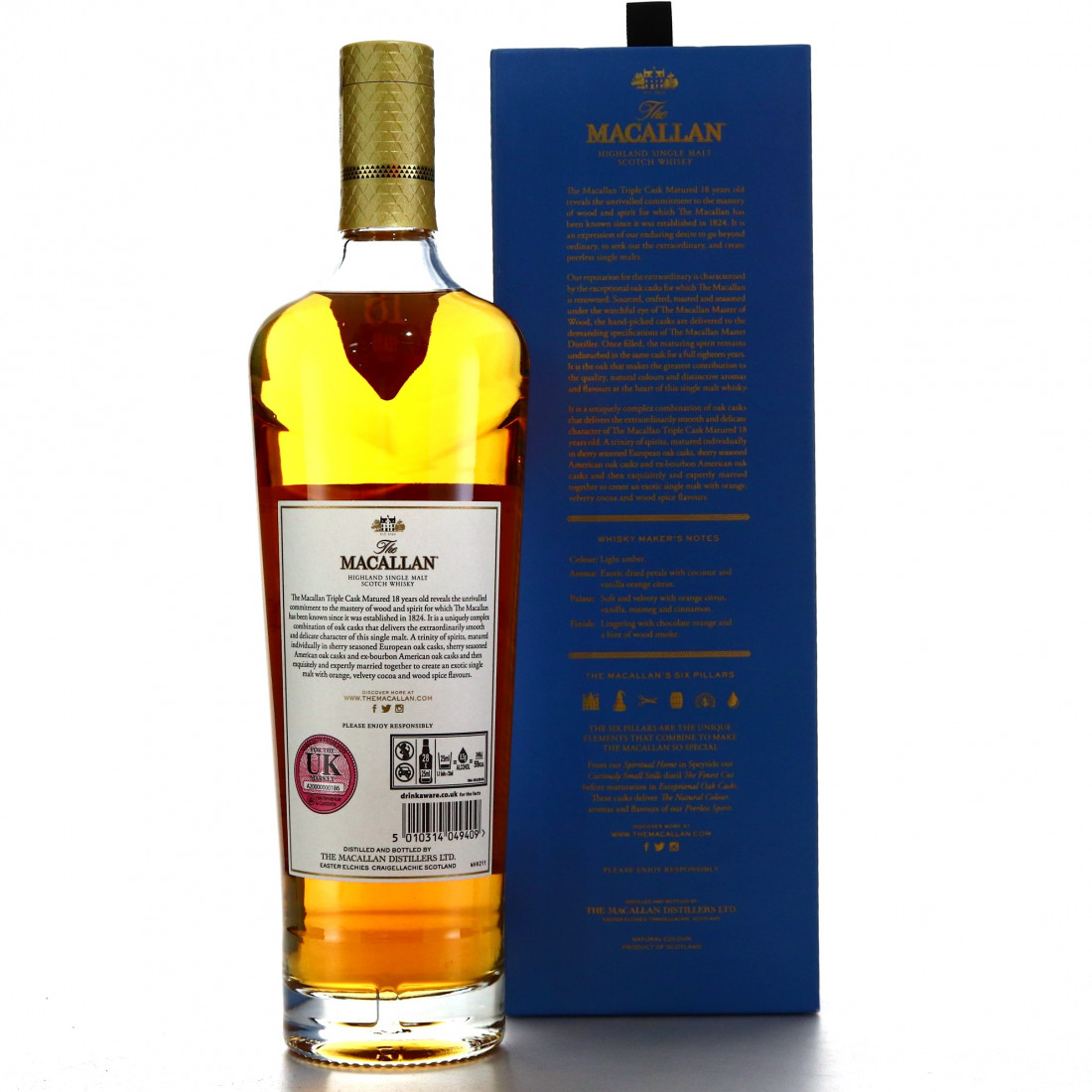 Triple Cask matured is a mixture of European and American oak casks that have previously contained sherry, as well as American oak casks which have contained bourbon. The range was introduced in 2004 as the Fine Oak, but was rebranded as the Triple Cask in 2018 in order to streamline it with the distillery's Sherry Oak Cask and Double Cask lines of the core range. 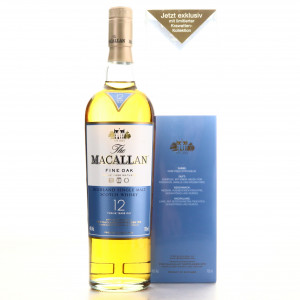 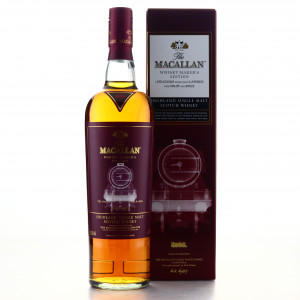 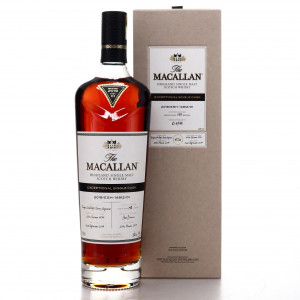 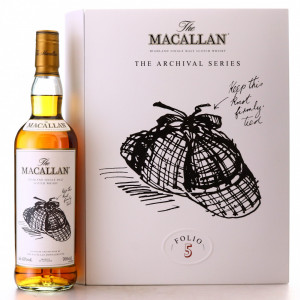