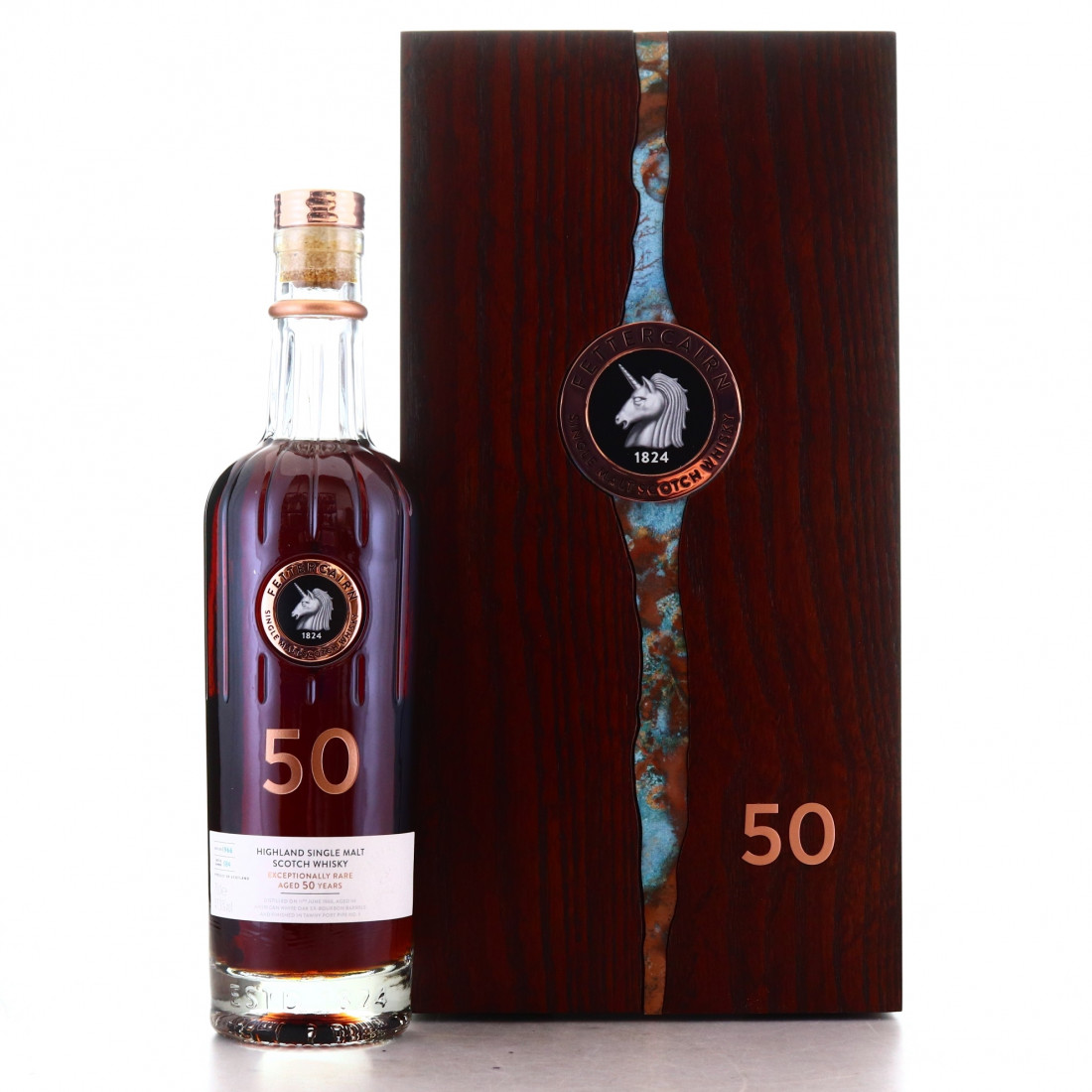 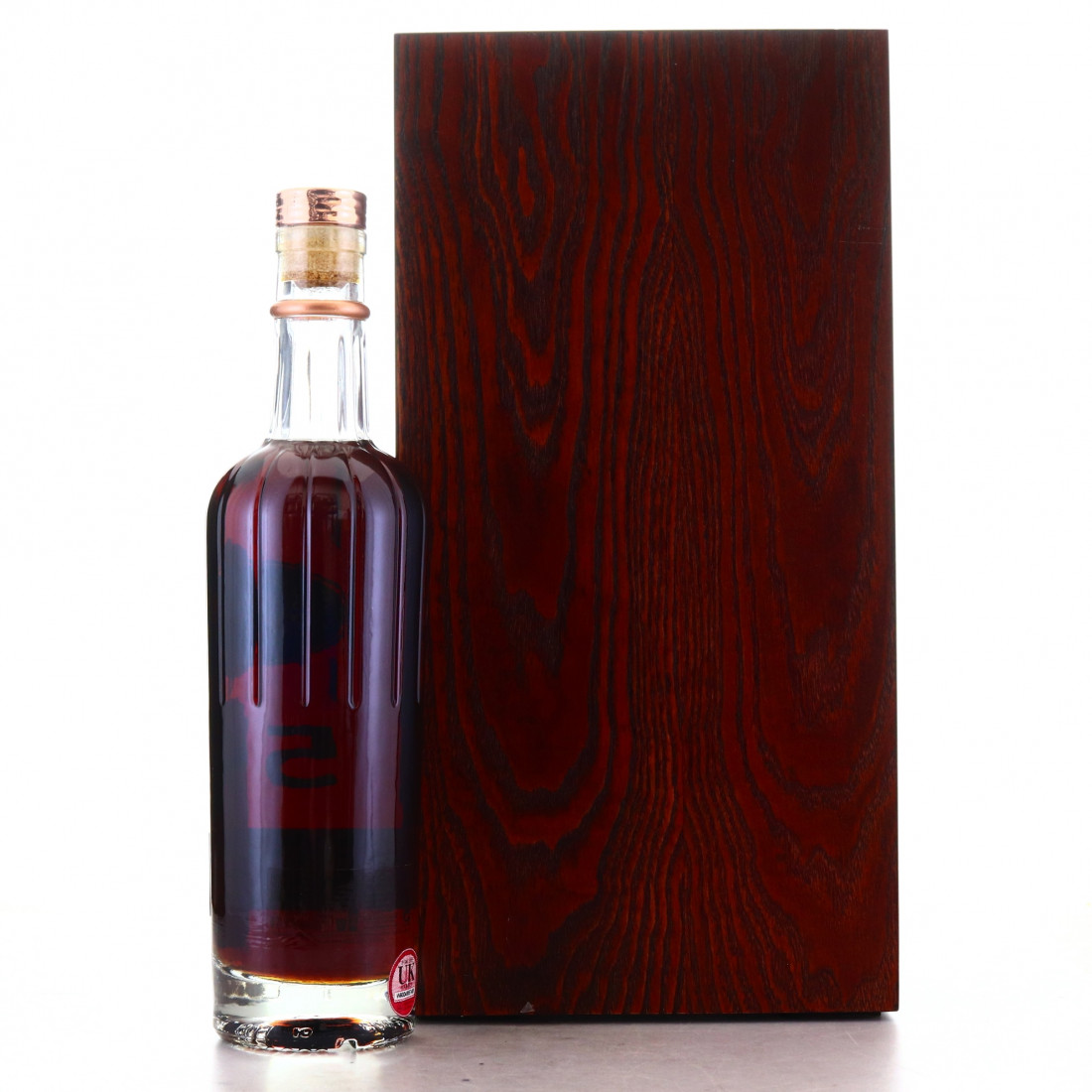 Released in mid-2018, this beautiful looking liquid was distilled on 11th June 1966 and aged in American White Oak ex-Bourbon barrels before being finished in Tawny Port Pipe #1.

The bottle is presented in a stunning wooden display case which includes a carved tile which details information regarding the whisky and distillery. 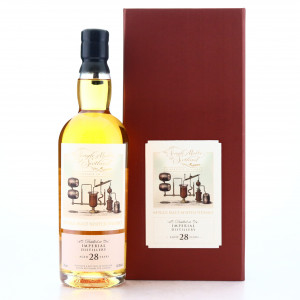 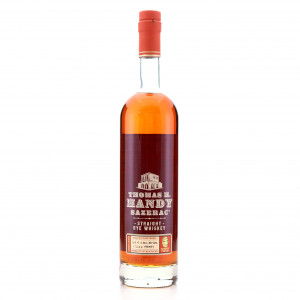 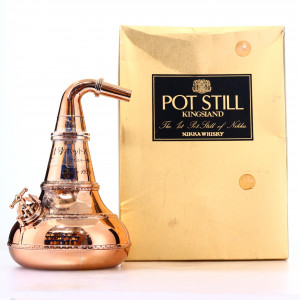 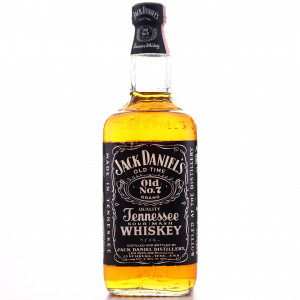