The chariot barely used to distil this was harvested from the farm's Dam Park and Curling Pond fields on 31st October 2004. It was some of the last to be malted by their neighbours, Robert Kilgour & Co before their closure. 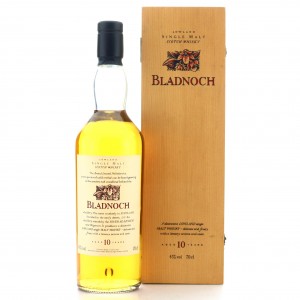 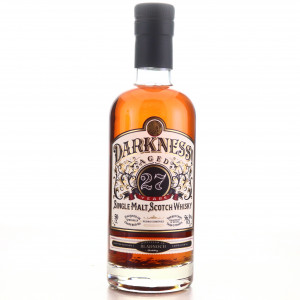 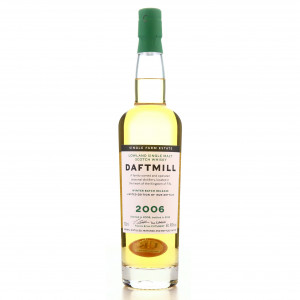 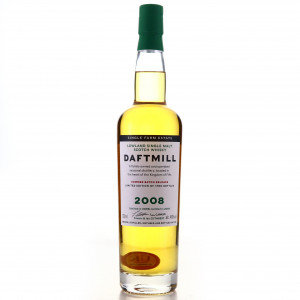