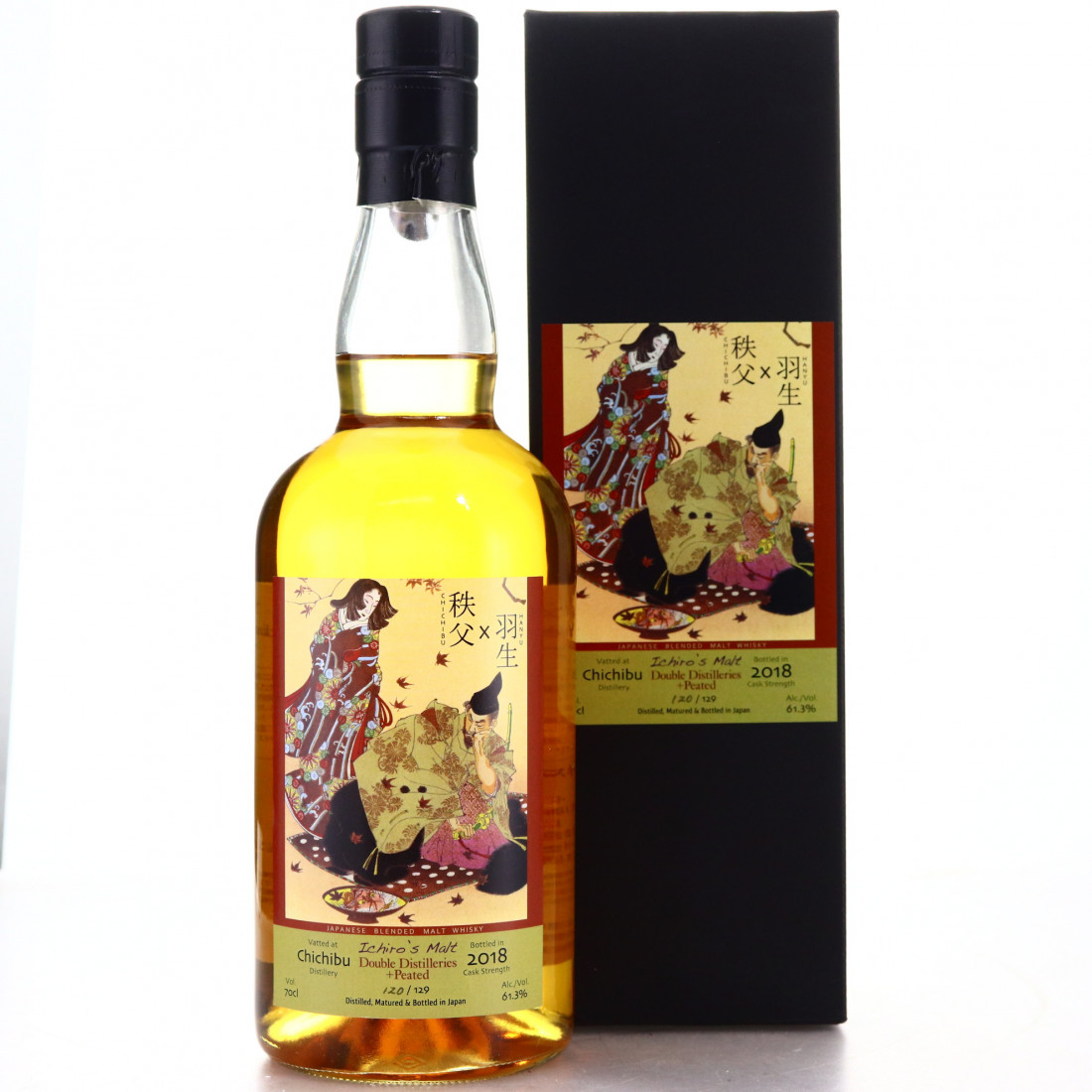 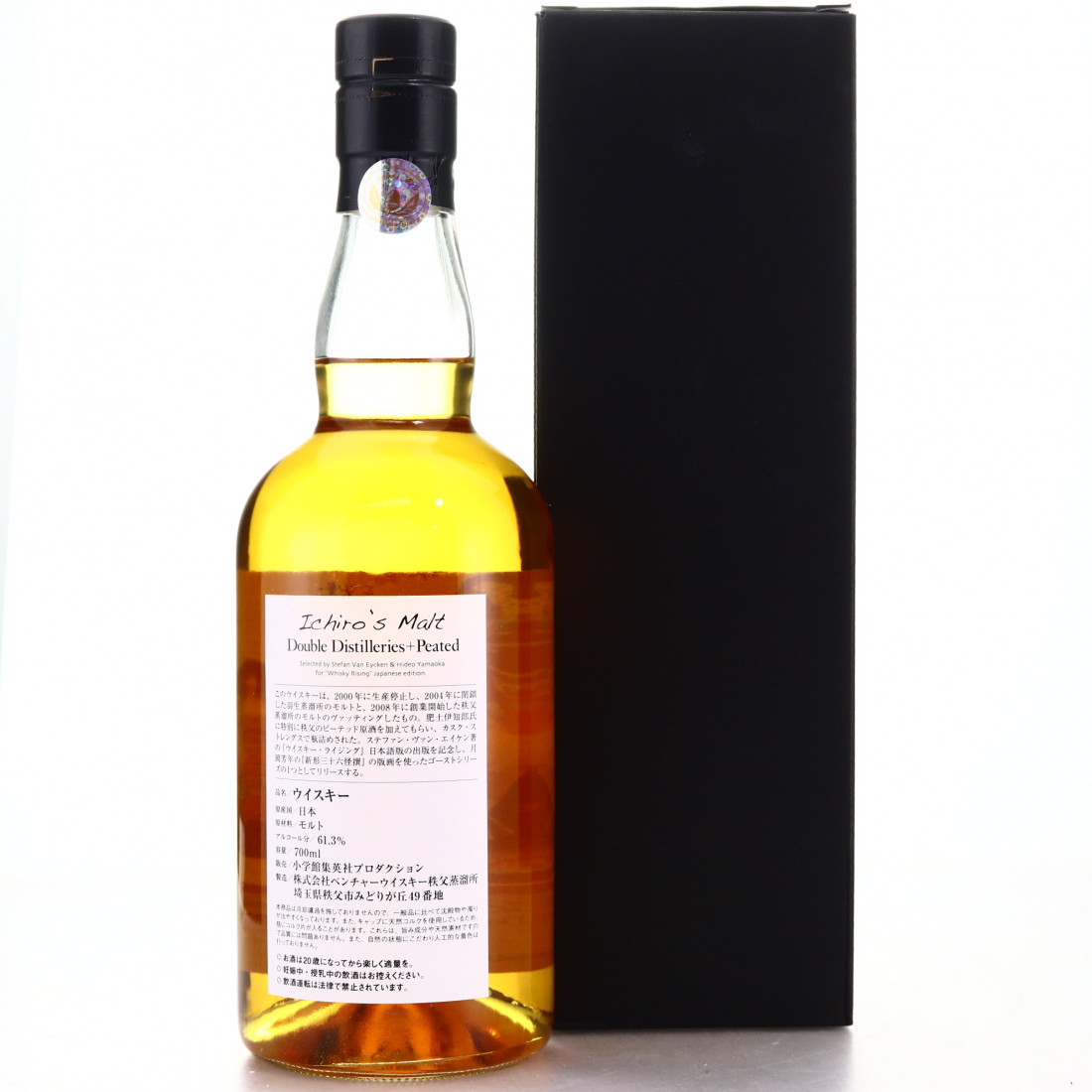 This is the tenth in the Yoshitorshi Ghost Series, a selection of rare Japanese whiskies from Stefan Van Eycken, a whisky enthusiast and author of Whisky Rising: The Definitive Guide to the Finest Whiskies and Distillers of Japan. 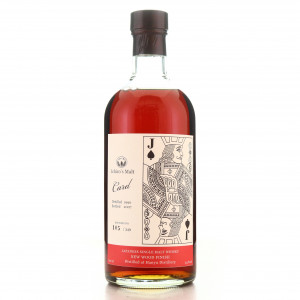 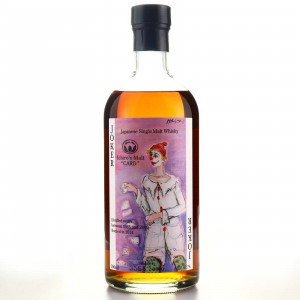 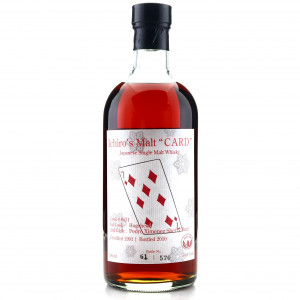 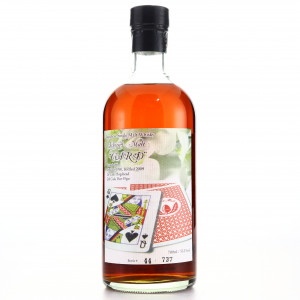