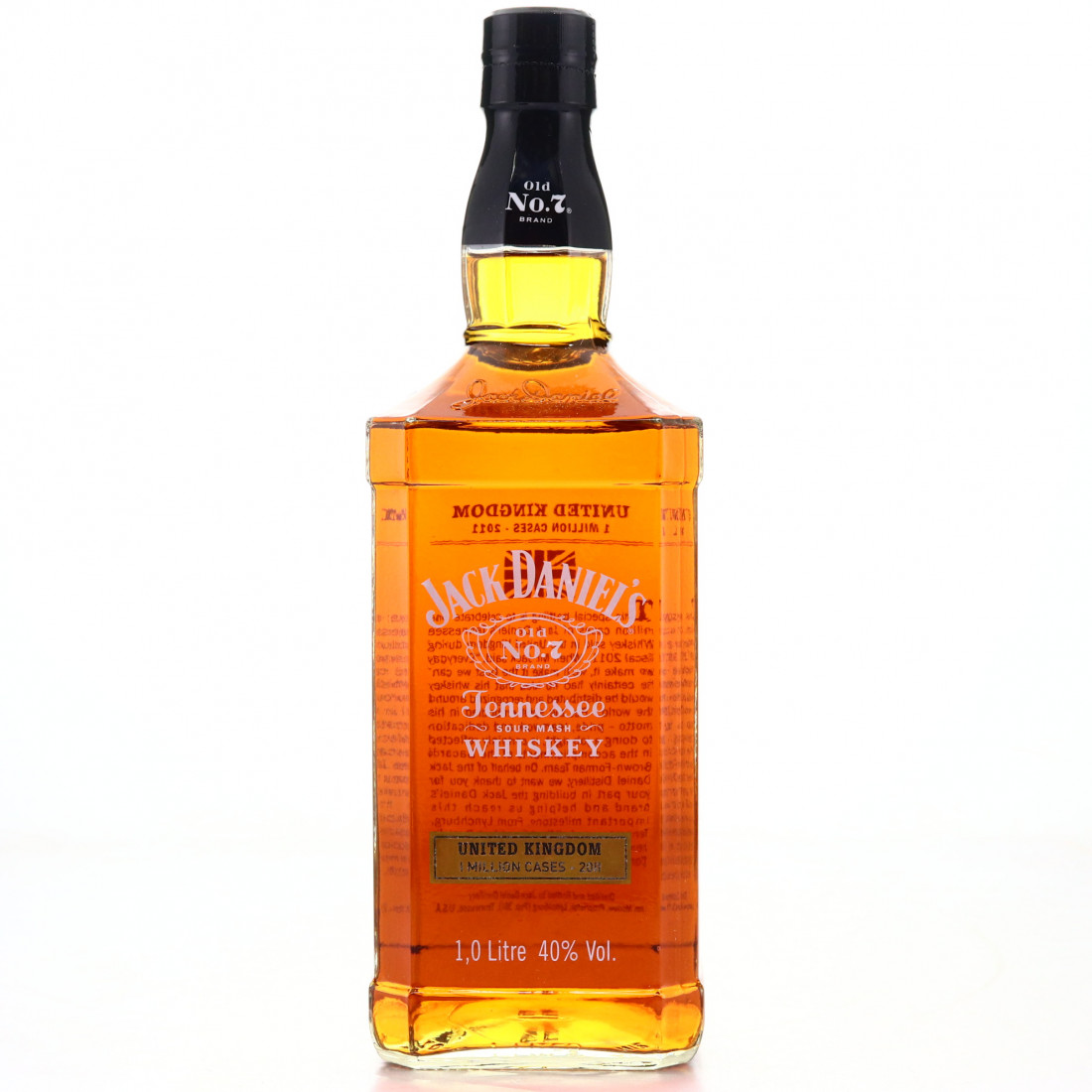 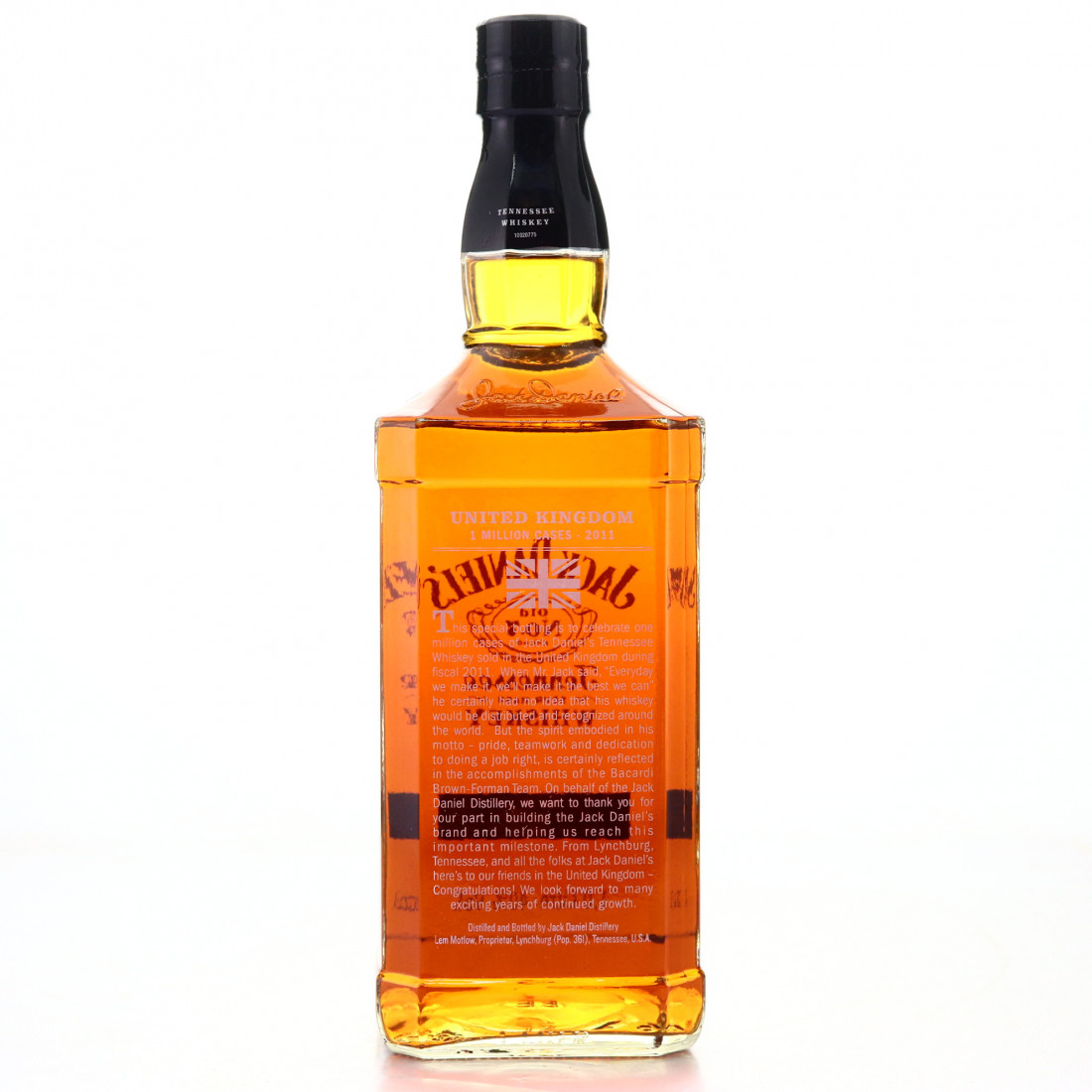 Winning Bid: £825
(Reserve has been met) This lot currently has: 9 bids

A very rare release, this was bottled in 2011 to celebrate the 1 million case of Jack Daniel's imported to the UK.