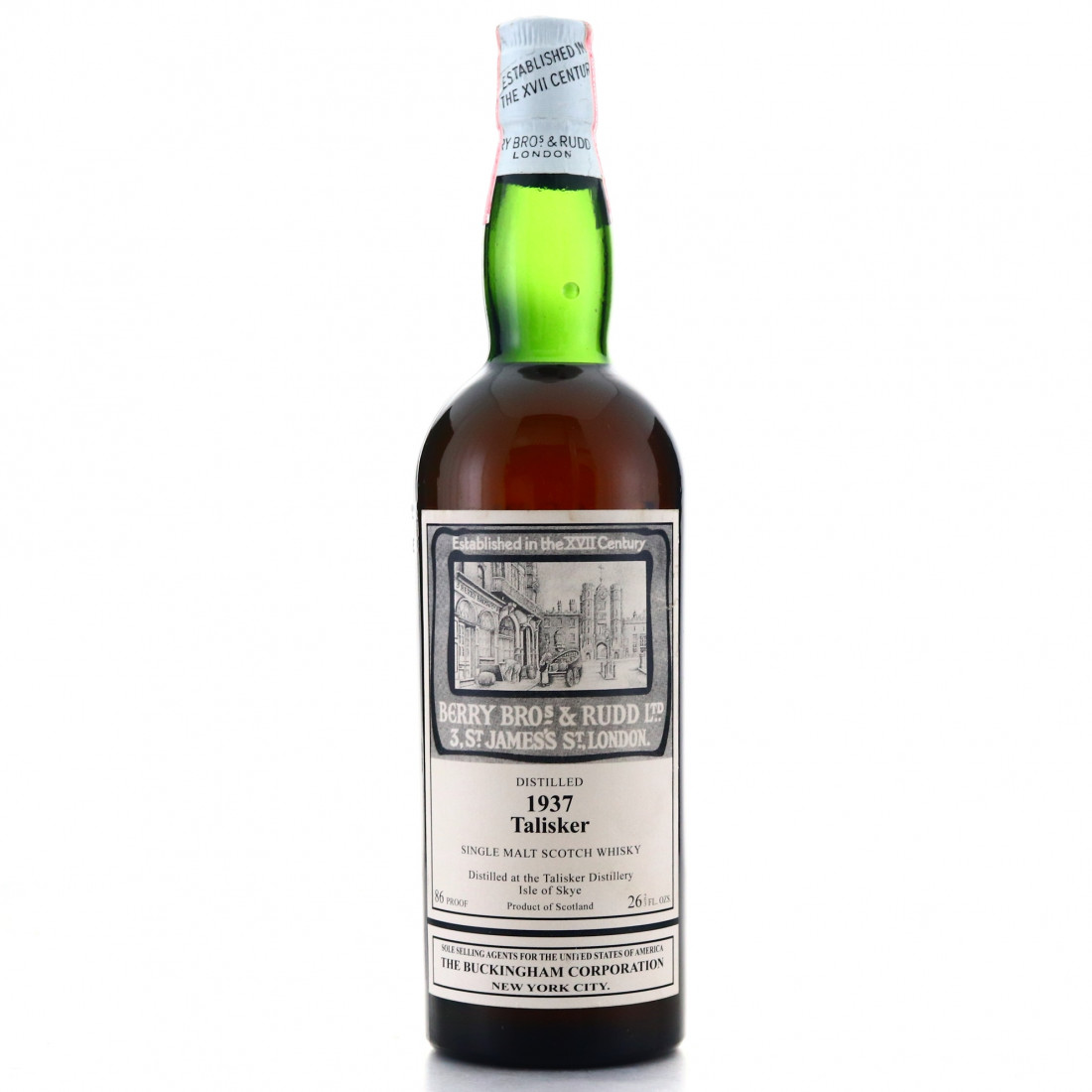 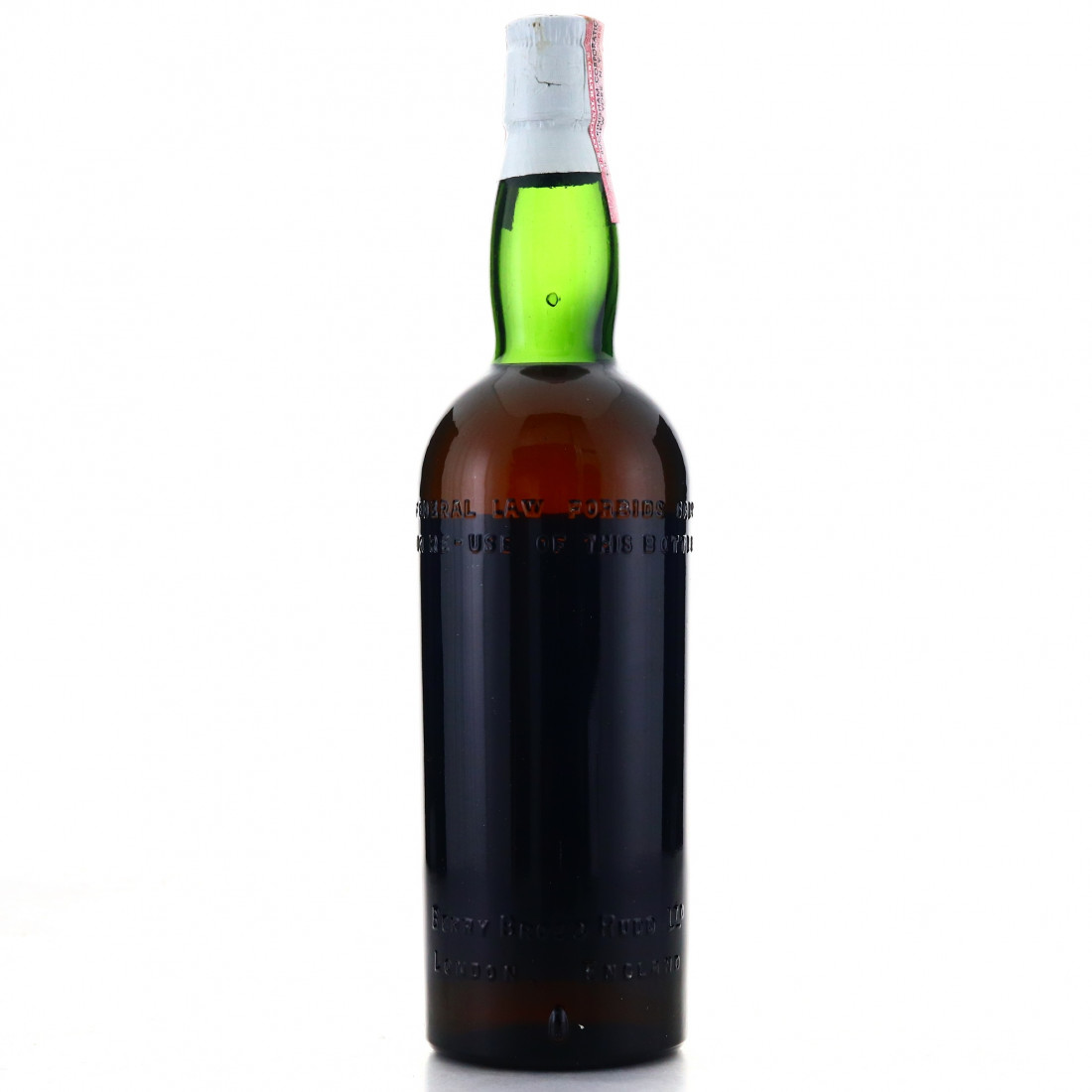 This is a fantastic old example of one of the company's bottlings.

Imported to the United States by the Buckingham Corporation of New York. 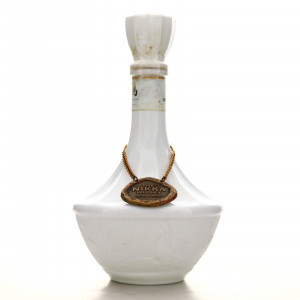 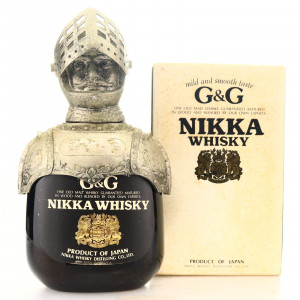 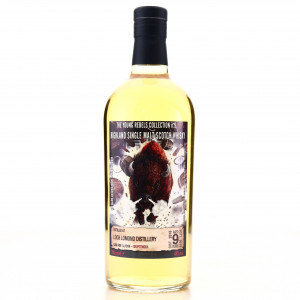 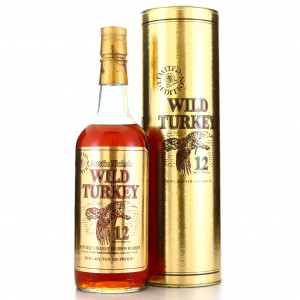