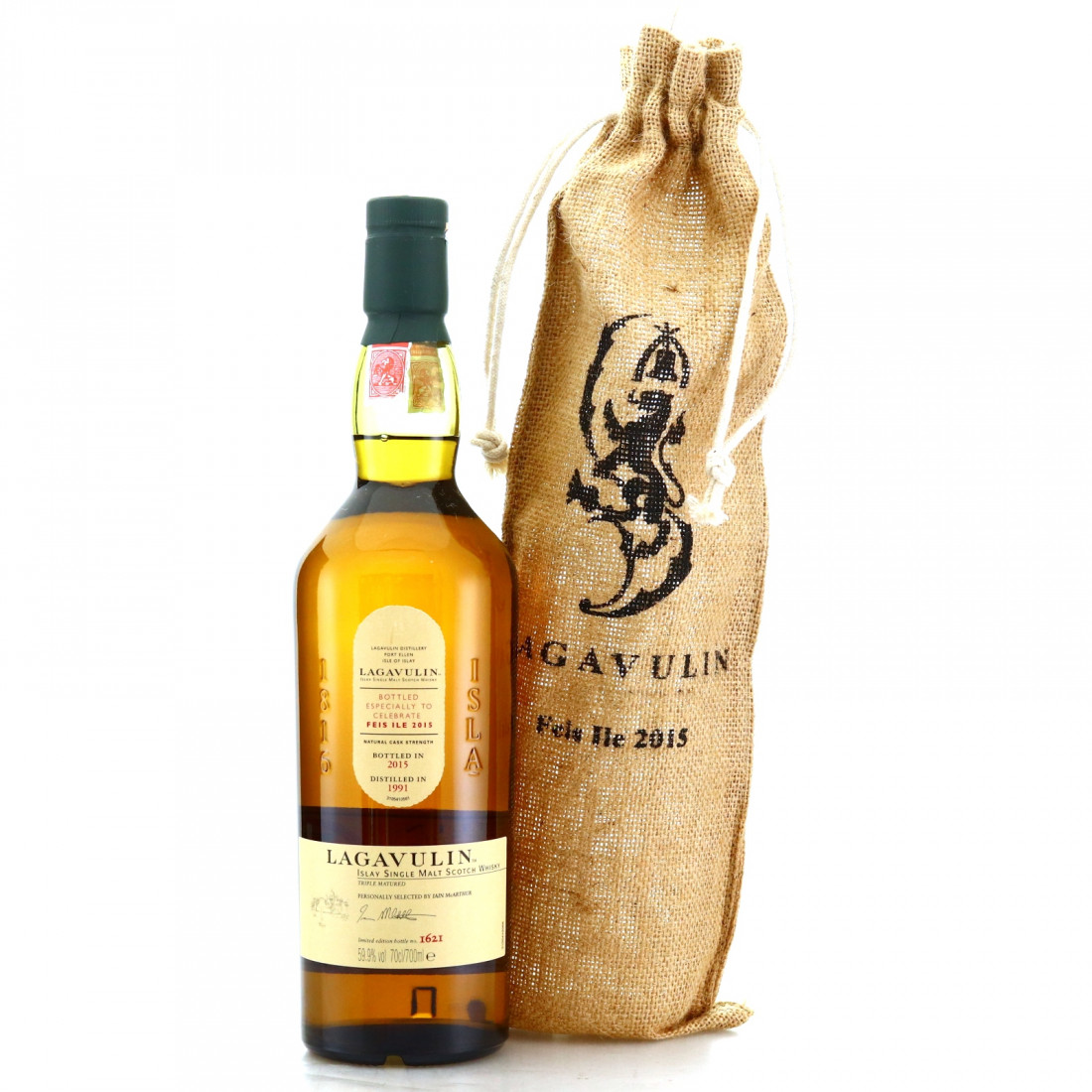 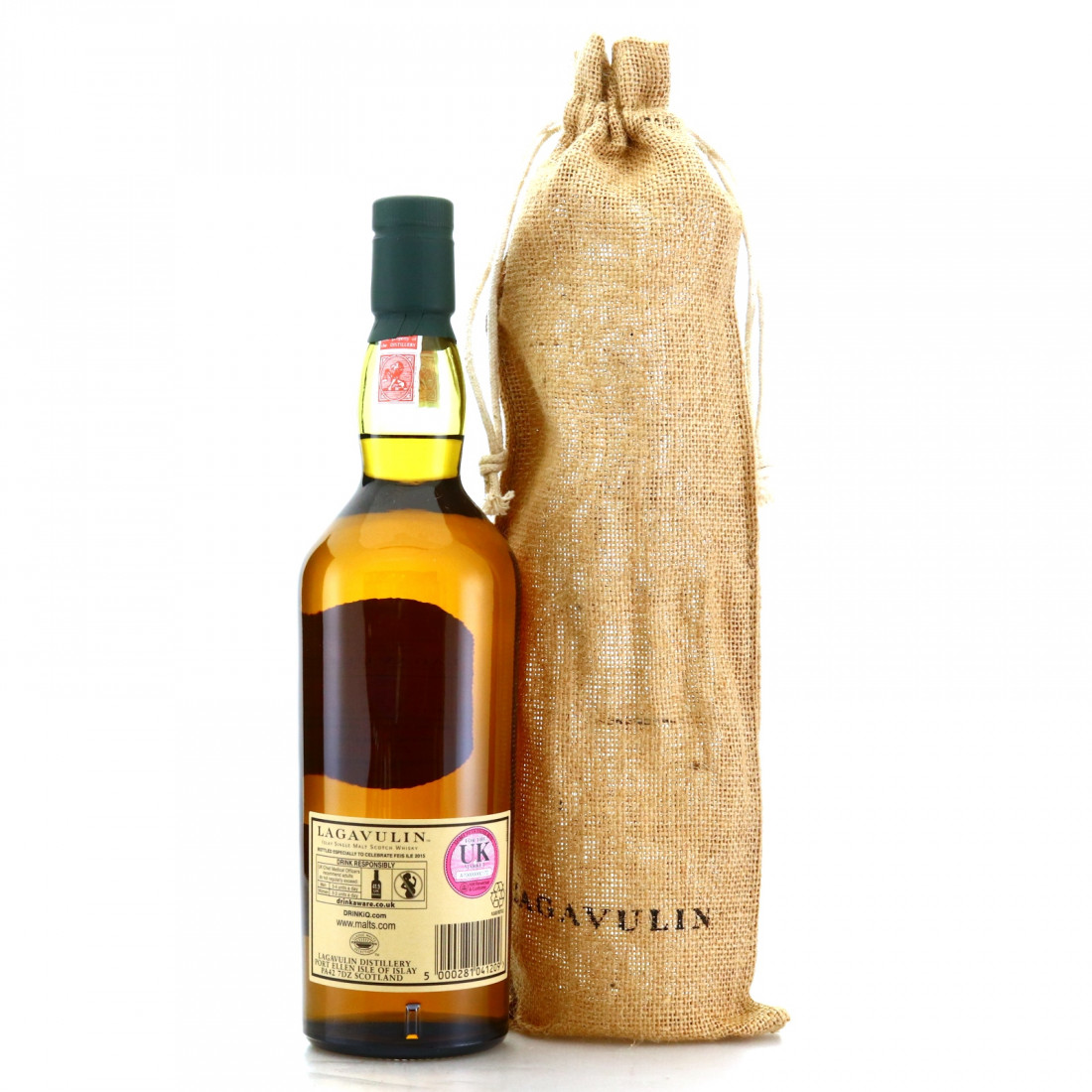 This is a triple matured Lagavulin that has spent time in bourbon wood, Pedro Ximenez casks and oak puncheons. It was distilled in 1991 and personally selected by Iain McArthur, a warehouseman at Lagavulin with over 40 years experience.

Bottled exclusively for the Feis Ile festival on Islay in 2015. 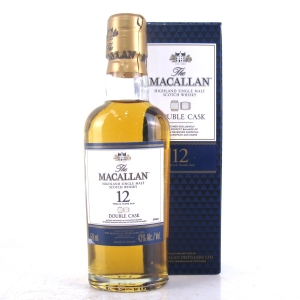 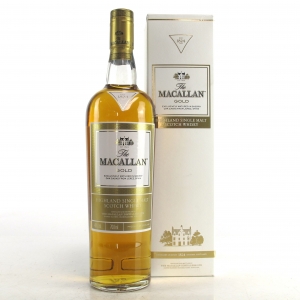 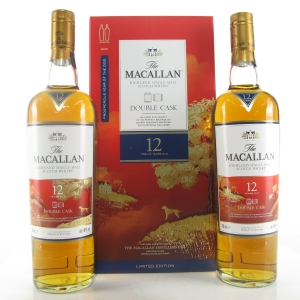 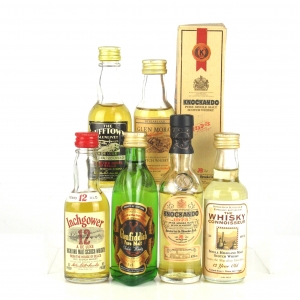