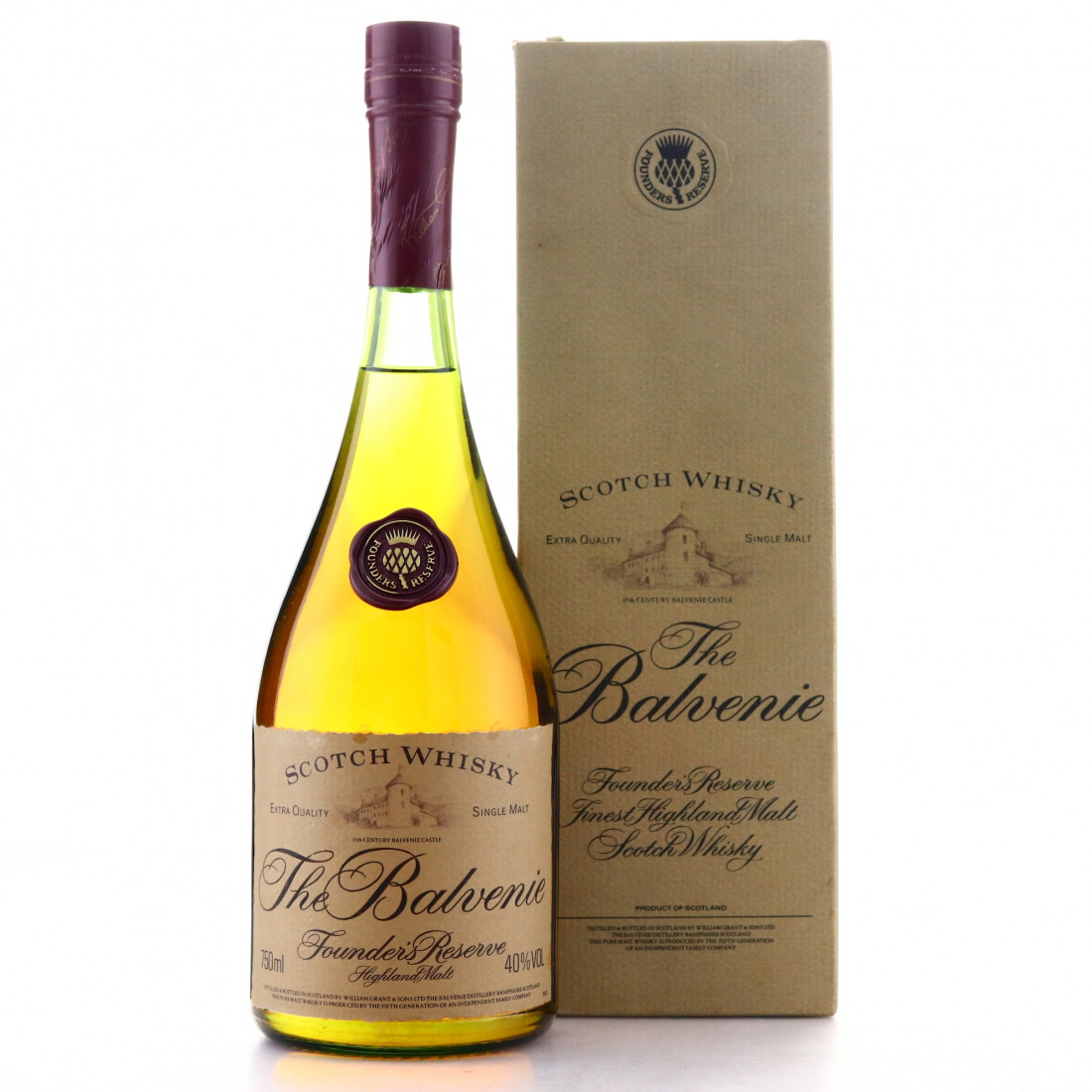 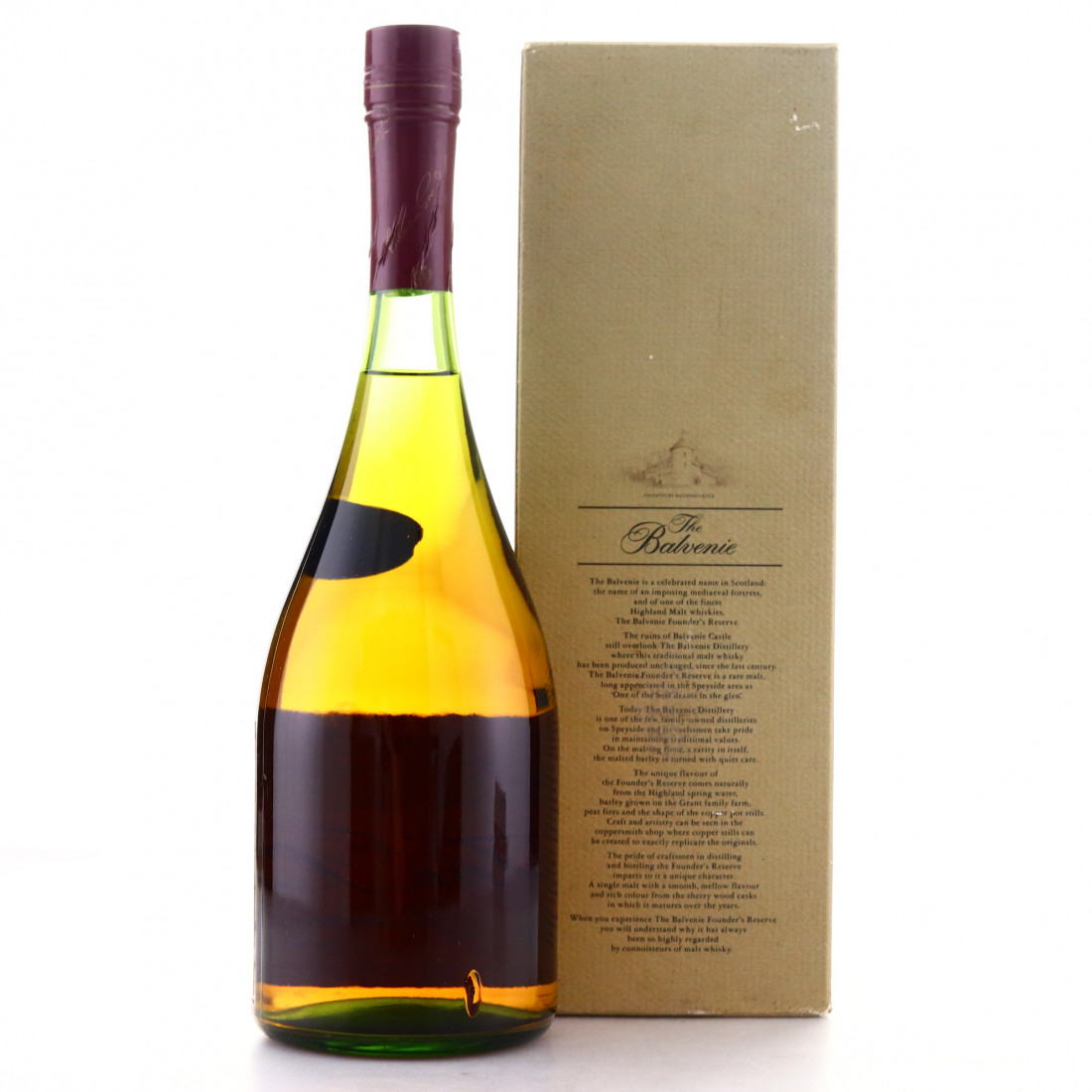 The Balvenie Founder's Reserve pre-dates the "DoubleWood" and the focus on cask finishing that followed. It is a marriage of single malt matured in both ex-bourbon and sherry casks, created by malt master, David Stewart. It was launched as this non-age statement in 1982, originally packaged in these now iconic cognac style bottles. Eventually this became a 10 year old expression, and later releases also appear in the more familiar Balvenie livery of today. Hugely popular in its time, this former cornerstone of the Balvenie core range was discontinued in 2009. 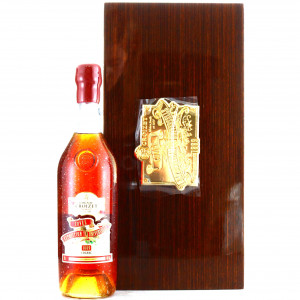 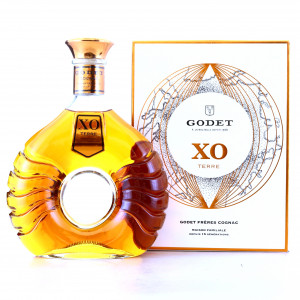 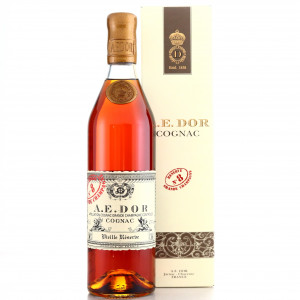 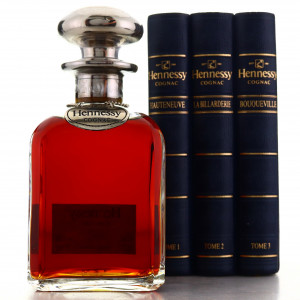