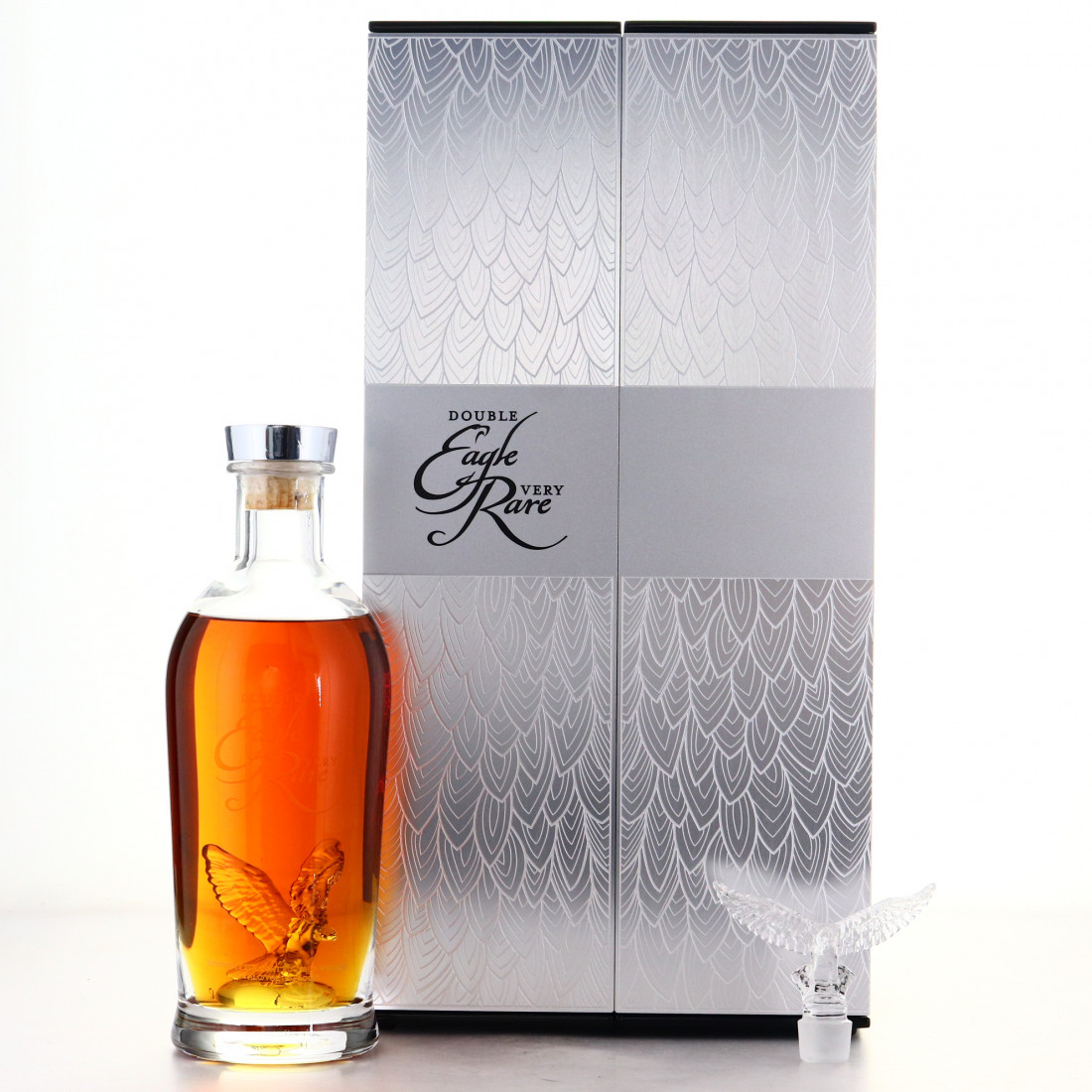 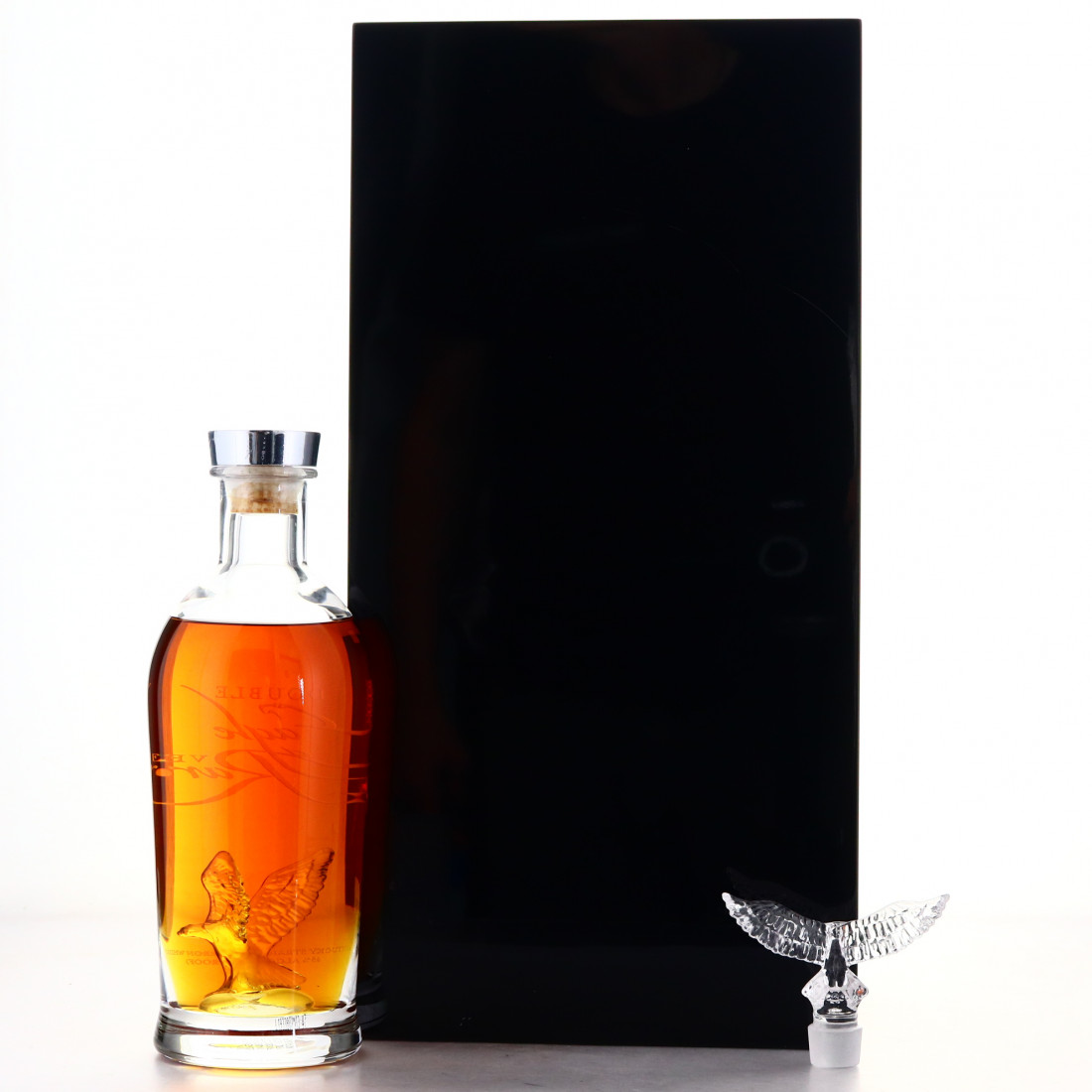 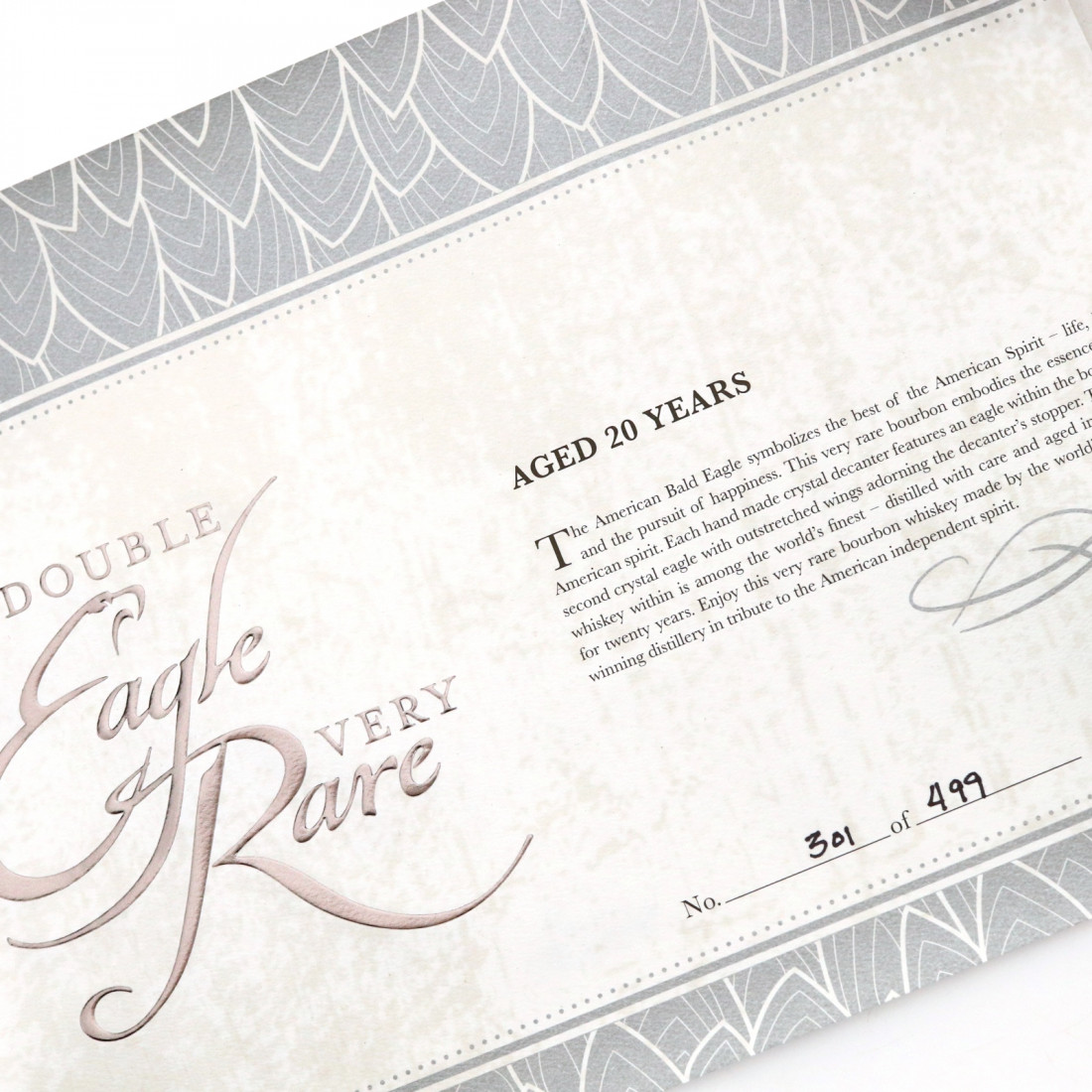 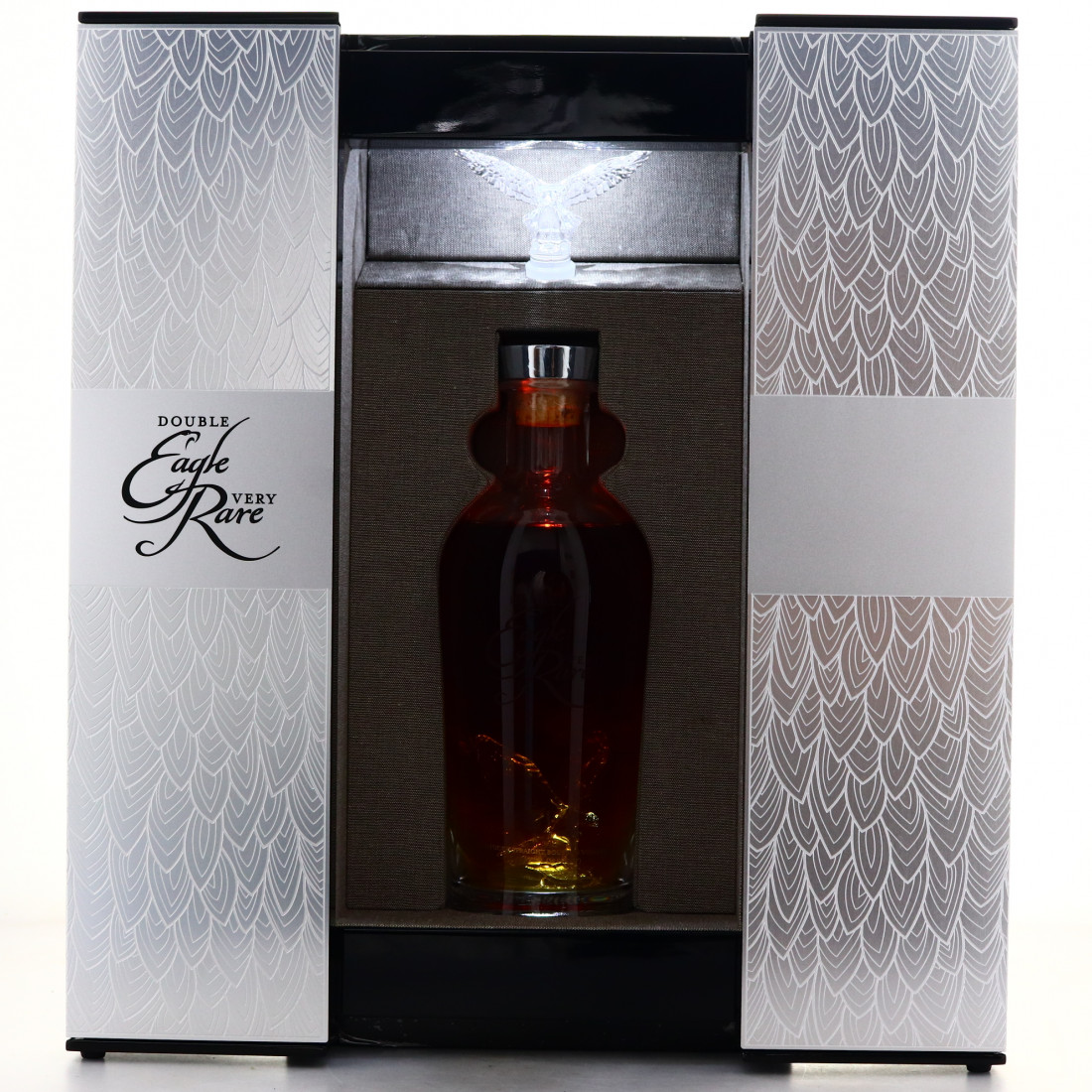 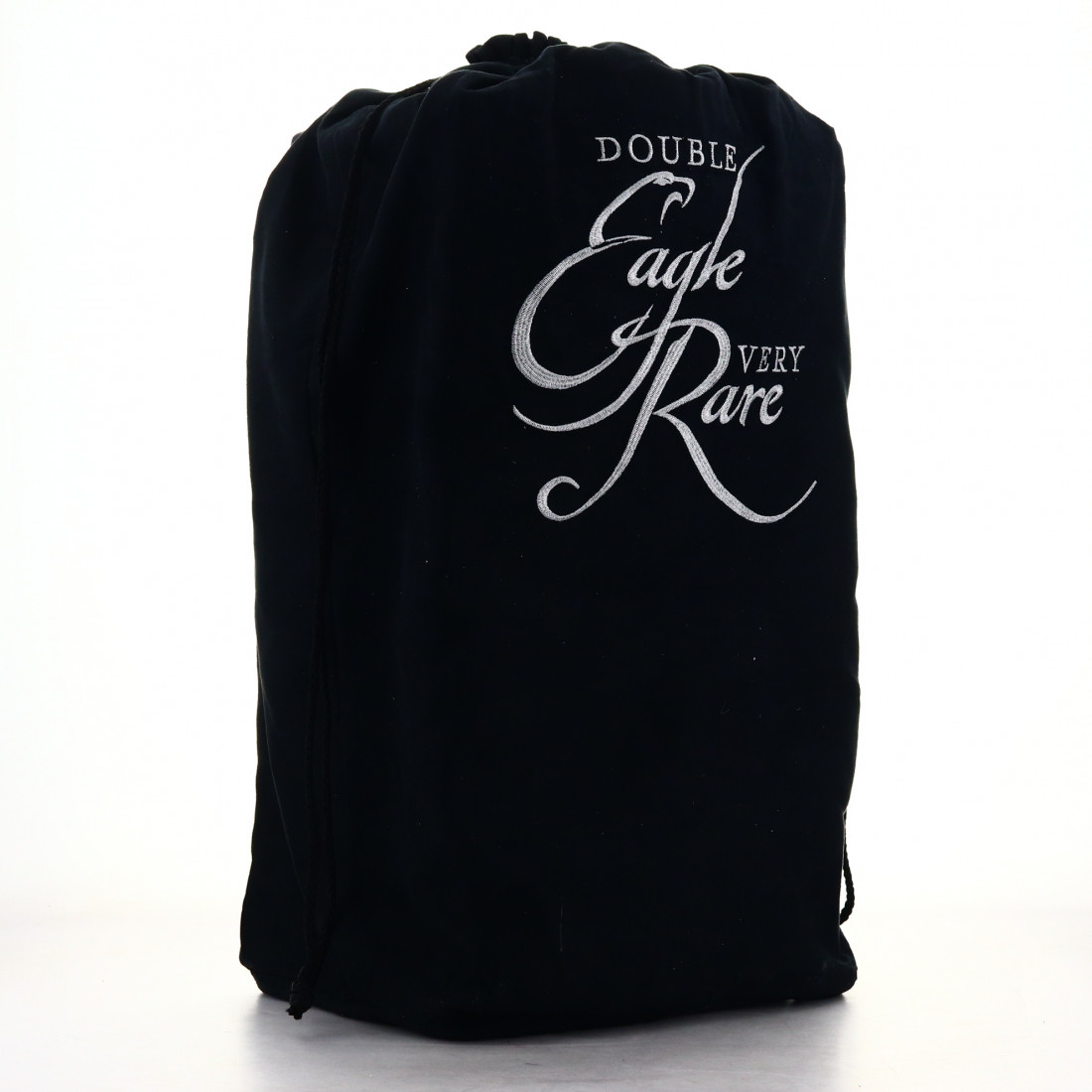 Eagle Rare is a historic bourbon brand and is one of the five bourbons included in the award-winning Buffalo Trace Antique Collection. Buffalo Trace's parent company, Sazerac, purchased the Eagle Rare brand from Seagram in 1989, who had developed it in the 1970s to replicate what it felt where the successful motifs used by the Wild Turkey brand. Production of the label was moved to Buffalo Trace when Sazerac acquired the facility in 1992 (then known as Ancient Age).

This is the Spring 2020 release, bottled at the end of 2019 and one of 499 bottles with certificate of authenticity. 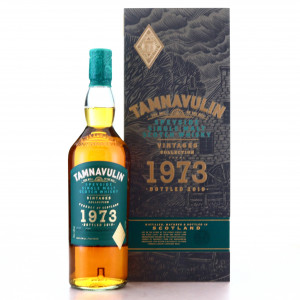 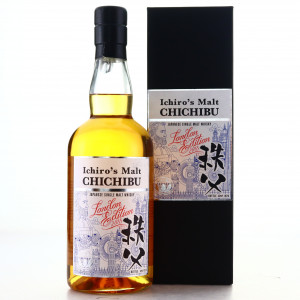 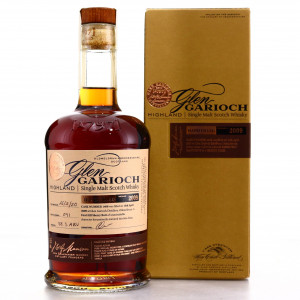 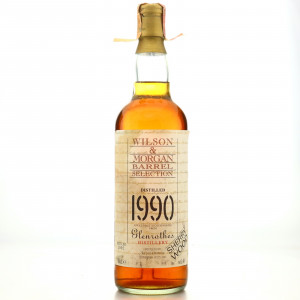