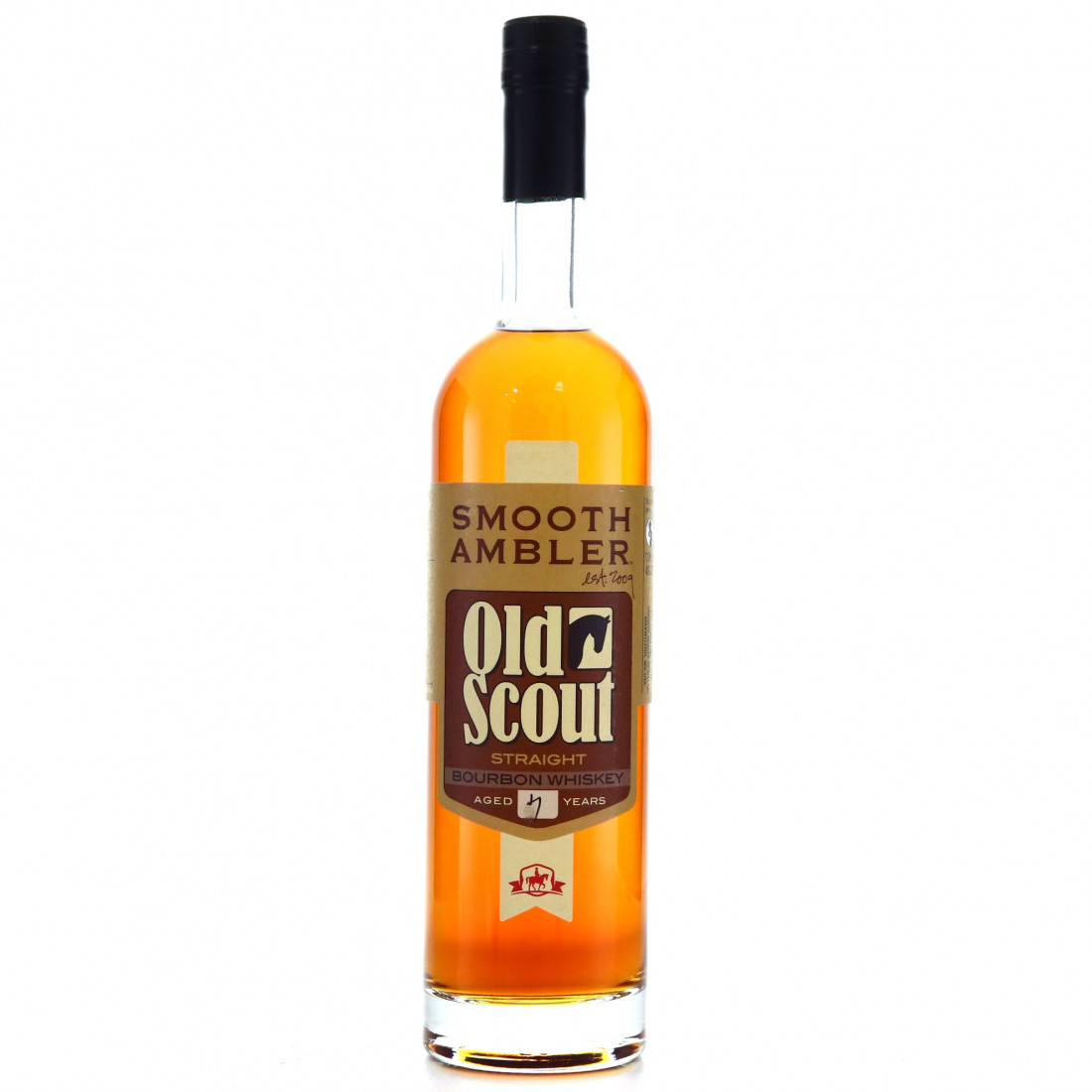 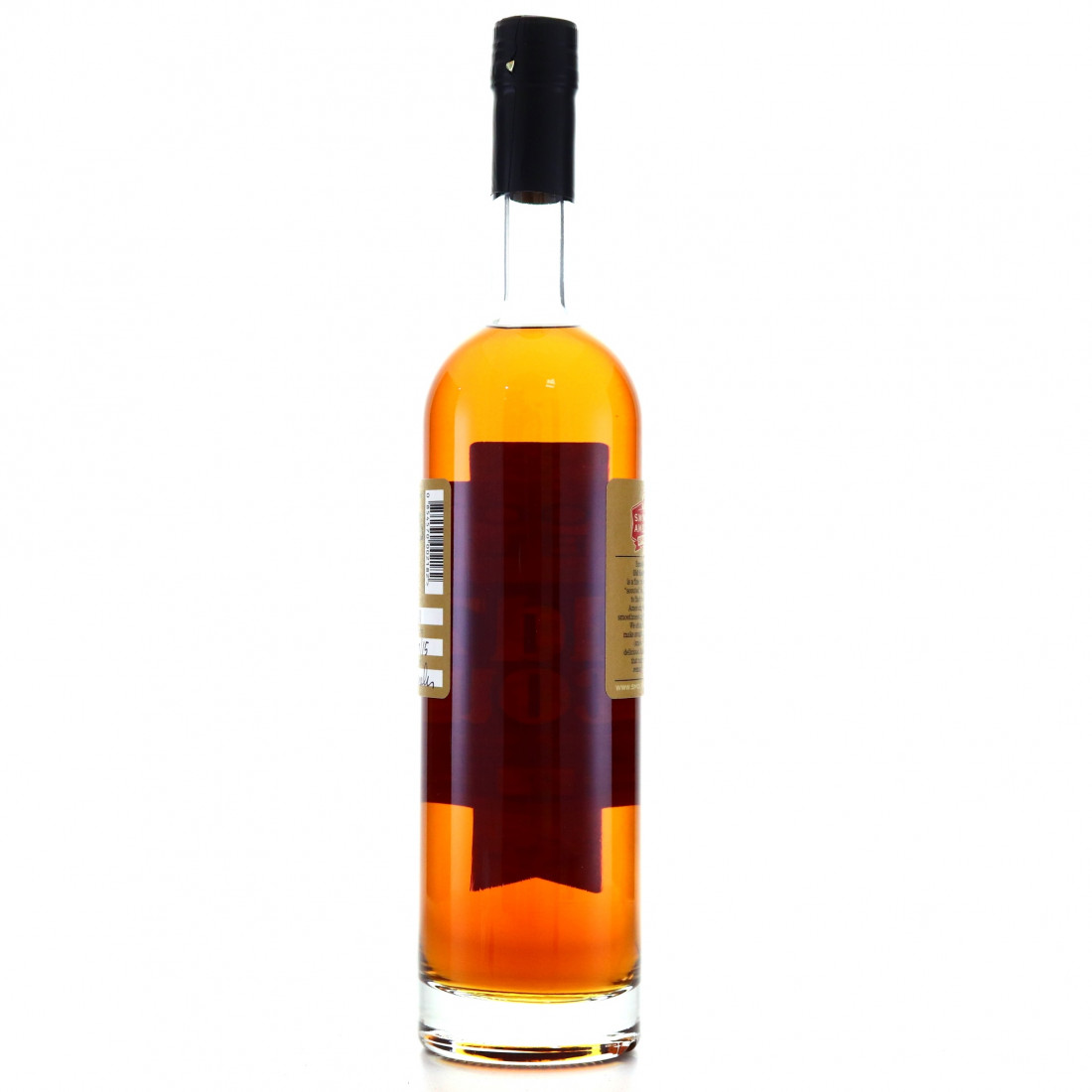 The Smooth Ambler is a craft distillery based in West Virginia, but the 'Old Scout' range is a collection of barrels sourced from other places, meeting the high standards of the Smooth Ambler brand. Old Scout was initially conceived as a means of generating funds in the intervening years that the initial Smooth Ambler spirit was maturing into whiskey, however its popularity has resulted in its continuation since.

This 7 year old is from batch #121, which was bottled on 7th April 2015 from a barrels most likely sourced from MGP distillery, although Smooth Ambler also contract some distilling to Cascade Hollow in Tennessee. 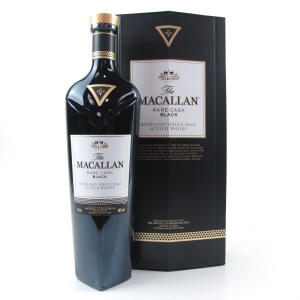 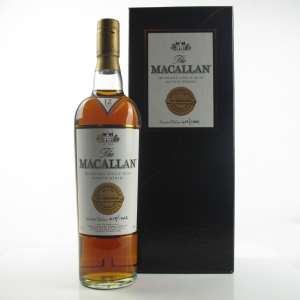 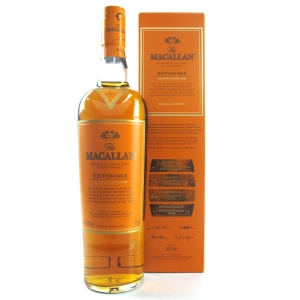 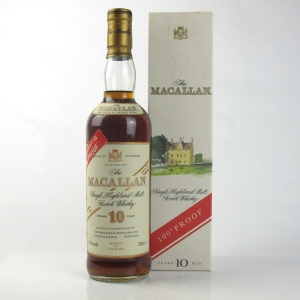